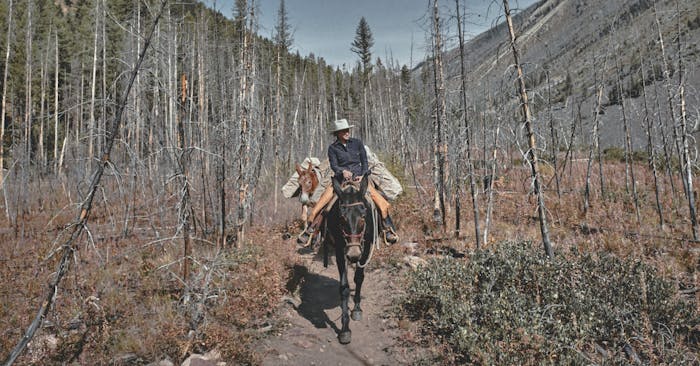 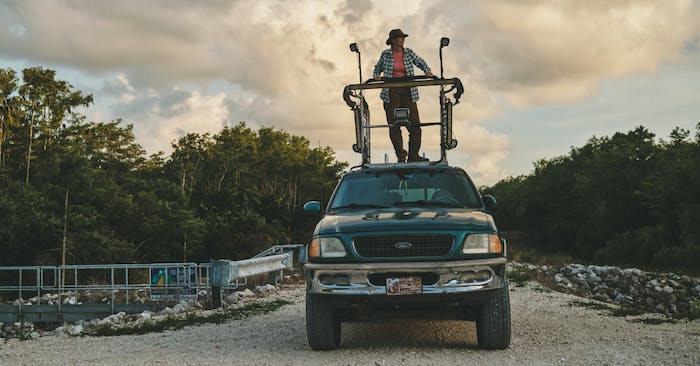 The snakes that she’s hunting are the result of a good idea gone wrong. In the 1970s, the first Burmese pythons were imported from overseas as pets. They were a hit, and their numbers grew due to breeding programs and increased imports (importation has been banned since 2012). Released into the wild by their owners, they discovered an Eden in the Florida Everglades region, a place filled with food where they thrived. An apex predator, their only competition is large American crocodiles, alligators, and Florida panthers, and even those creatures can succumb to the pythons; nothing seems to stop them. The only other thing that can kill them in the wild is an extended hard freeze, which rarely happens this far south. They quickly took to the waterways and started to feed, and feed, and feed. 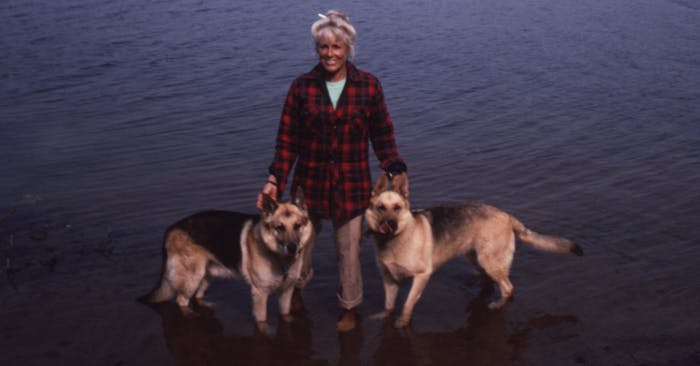 At the age of 31, after securing a small plot of private land studded with mixed spruce, balsam fir, and hardwood forests, LaBastille embarked on a solitary life in the wilderness of the Adirondacks. The closest village lay five miles away to the west over the mountain, and was accessible only by boat. She was an example of how to live in harmony with nature and still gain satisfaction from this solitary existence. 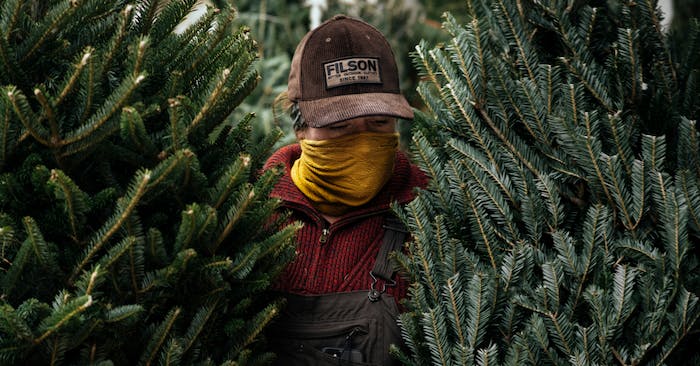 Emily tried office jobs, but they never sat right with her, so she went back to her roots and worked as a counselor at a YMCA camp that she attended every summer growing up. For a while she chased summer, working in the U.S. before heading to Australia for their summer seasons, and back again. A native New Englander, Emily eventually settled in Montana while working for a few years as a tour guide for a company that focused on the American West. But when the tourism season—like most everything else this last year—was upended, Emily signed up for another job that tapped into her love of the outdoors. From July to September, she joined a crew that traveled between remote fire camps in the Western U.S. to keep frontline wildland firefighters fed. With long days in these tough conditions, the crew would set up as close as they could to the forest fire, cooking the 6,000 or more calories’ worth of food each firefighter burns a day. After a long, hot season, Emily returned home to the Northeast. 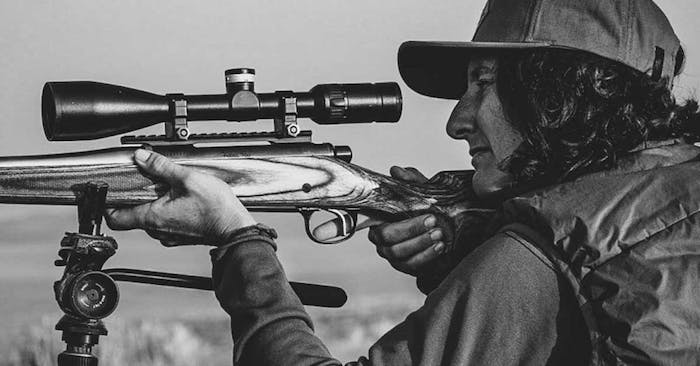 For me, becoming an independent woman in the outdoors has been about mitigating fears. After all, the backcountry is full of potentially scary things. There are wild and unpredictable creatures, as well as creepy-crawlies. There are existential risks to worry over, including injury (of either myself or others), over-exhaustion, running out of food and water, being stuck out in the elements, or simply getting lost. And then there are fears caused by how society sees women, such as lack of competence or not measuring up. 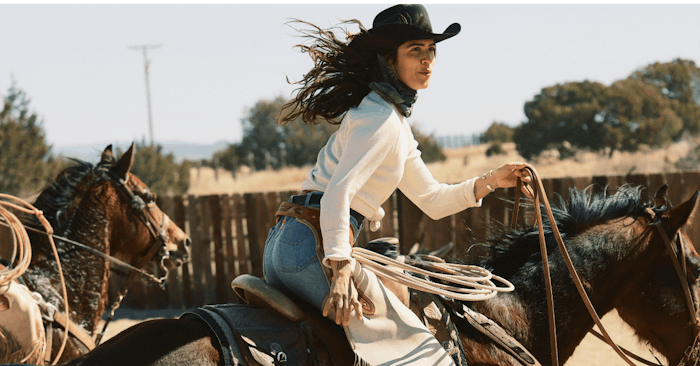 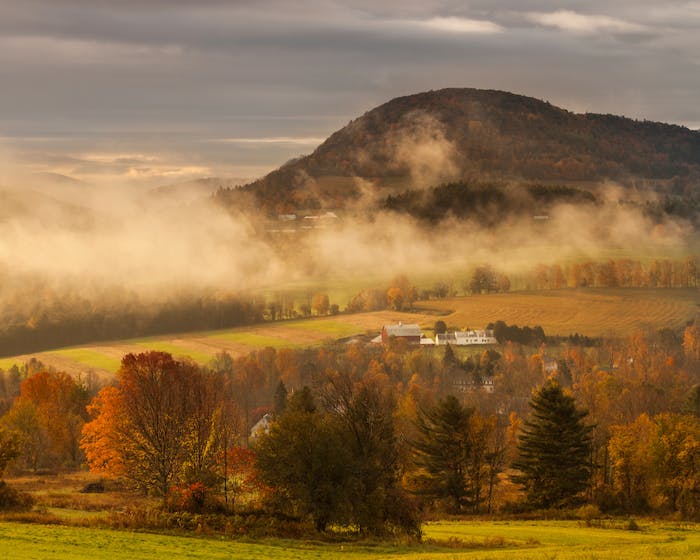 Deep in the hills of central Vermont lies Longest Acres Farm, a 220-acre, multigenerational homestead. Delivering directly to the consumers, the homestead raises farm-to-table chicken, pork, beef, and other products sent directly to customers across the Northeast, including top chefs throughout Boston. In light of recent global events, Longest Acres Farm changed their business model from selling exclusively to restaurants to now serving families in Boston and Vermont. In April 2020, we checked in with Kate for an update on life on the homestead. This is her story. 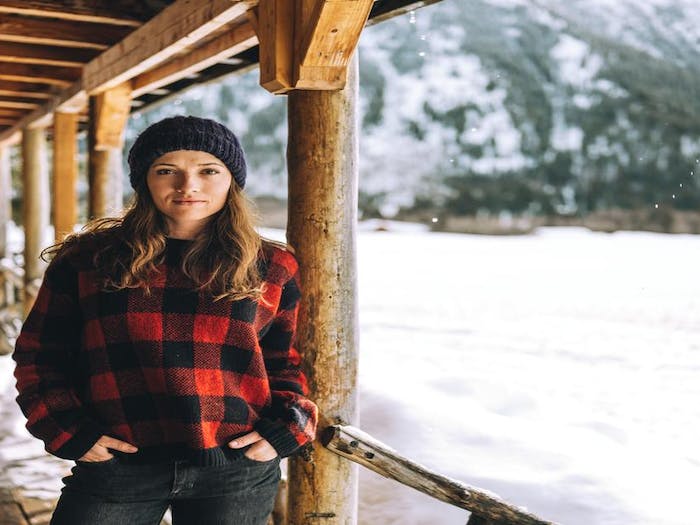 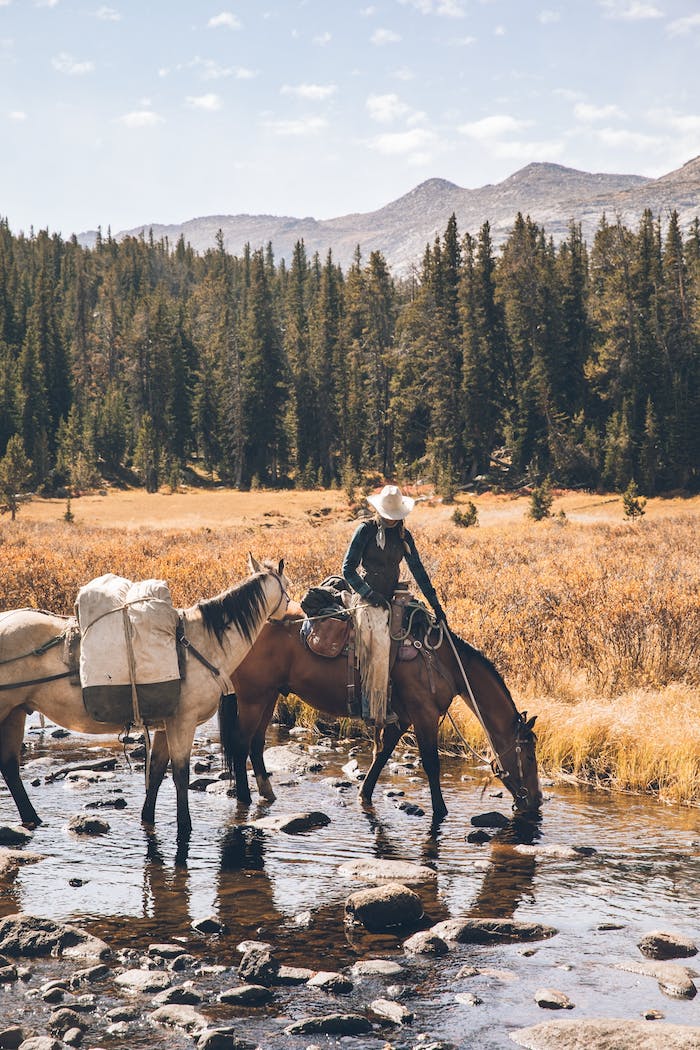 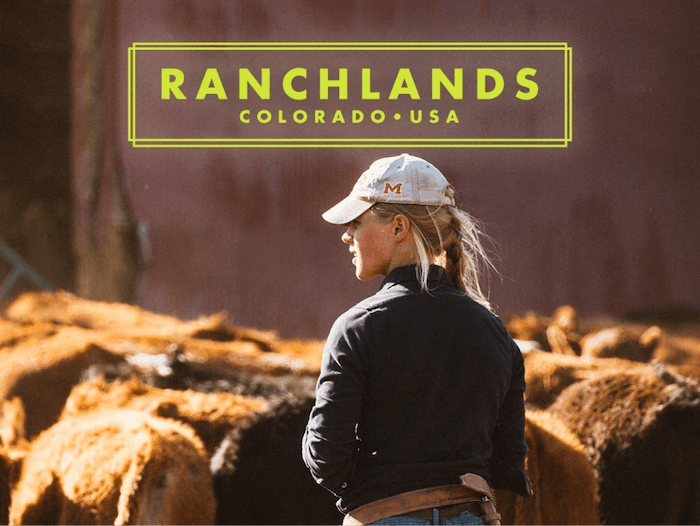 Working with the Land: Samantha Meldon