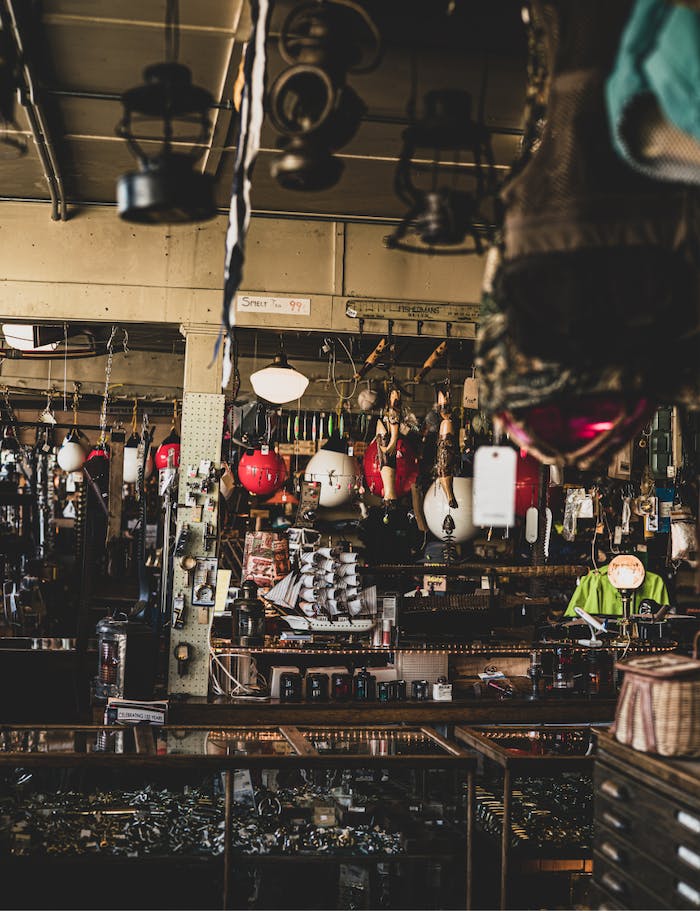 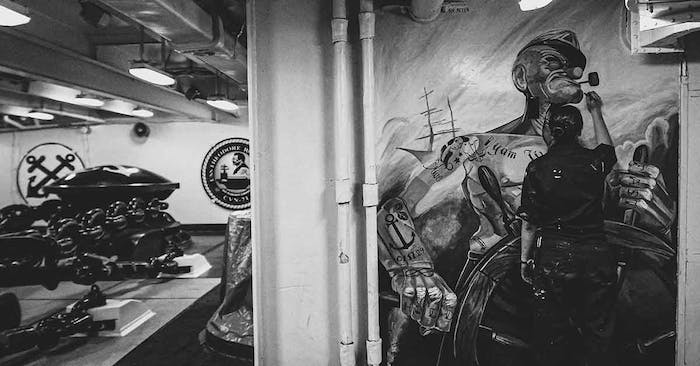 His voice is one that is impossible to forget—sounding like a rusty chainsaw trying to cut through steel, it randomly swerves between high and low notes. An almost incoherent mishmash of words pours forth from his mouth. Simple words are mangled, and a nearly consistent mutter fills the space between his sentences. It’s like his mind is a leaky vessel that can’t quite contain all of the thoughts within. 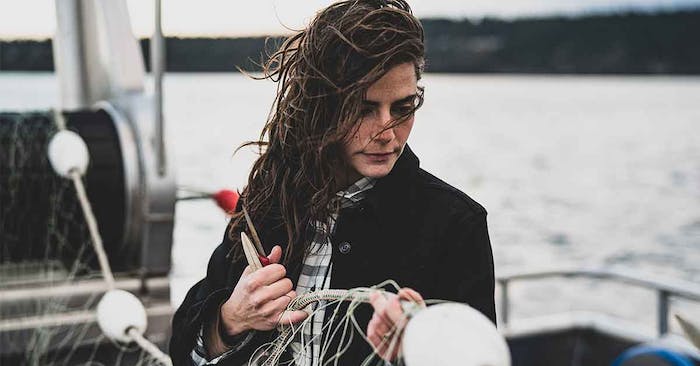 The Fabric of the Sea: Artist Cristina Maria Melito

“In your work I can taste the magic of undersea. You are in touch with the beauty of the world’s wildness alive in all things and people, the endless non-linear patterns of existence. You create a tangible sense of intimacy with the vast and mysterious powers of sea and animals.”