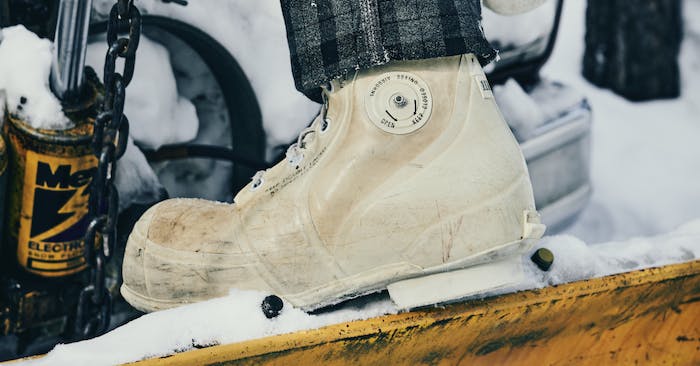 The U.S. Army’s first cold weather boots were called “Mickey Mouse Boots” for their oversize appearance. Officially designated the “Type I” & “Type II” footwear model, it was first worn by soldiers and Marines during the Korean War in the 1950s as standard issue footwear. 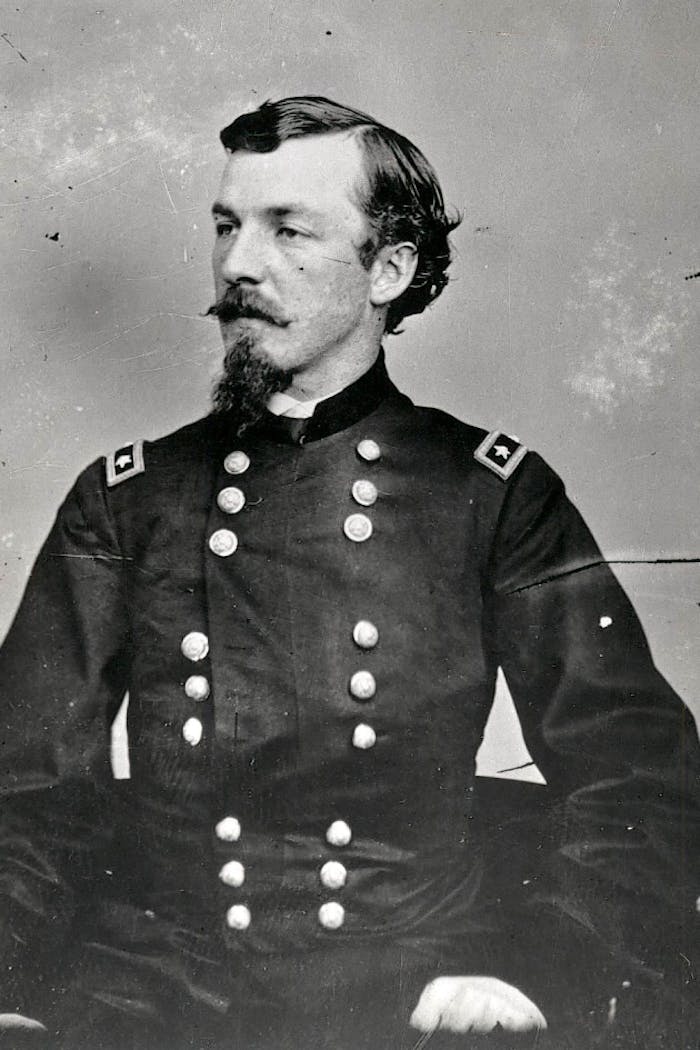 On July 18, 1882, a lieutenant in the US Army named Henry Hubbard Pierce received a letter from Brigadier General Nelson A. Miles, who was commanding the Department of the Columbia, which included the Washington Territory. This communication outlined Special Order no. 97, which charged Lt. Pierce with carrying out an expedition of the North Cascades. The primary goal of the expedition was to map his route of exploration, starting from Fort Colville on the east side of the mountain range to his terminus in Puget Sound by way of Lake Chelan and the Skagit River. As the instructions outlined, his “reconnaissance is to obtain such knowledge of the country and its occupants as may be valuable at present or in the future to the military service.” 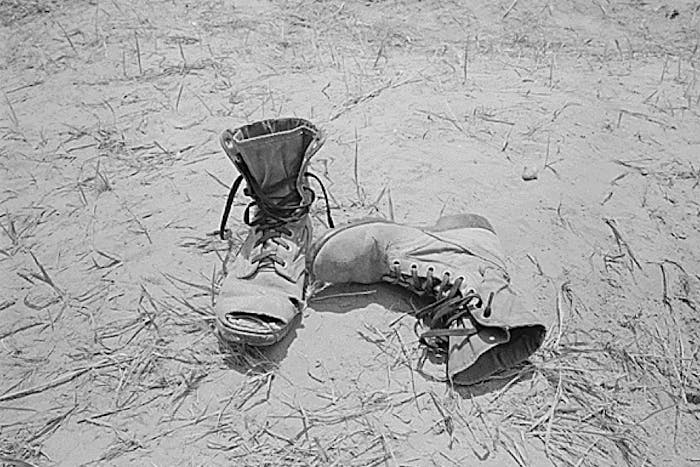 Boots on the Ground: The History of the Combat Boot

“A-ten-hut!” Cue the sound of many warrior feet coming together at once. One of the most important pieces of gear in a soldier’s arsenal today, the U.S. Army’s combat boot has been through many iterations over time. In fact, over the past two hundred years, the combat boot was updated for almost every new war. 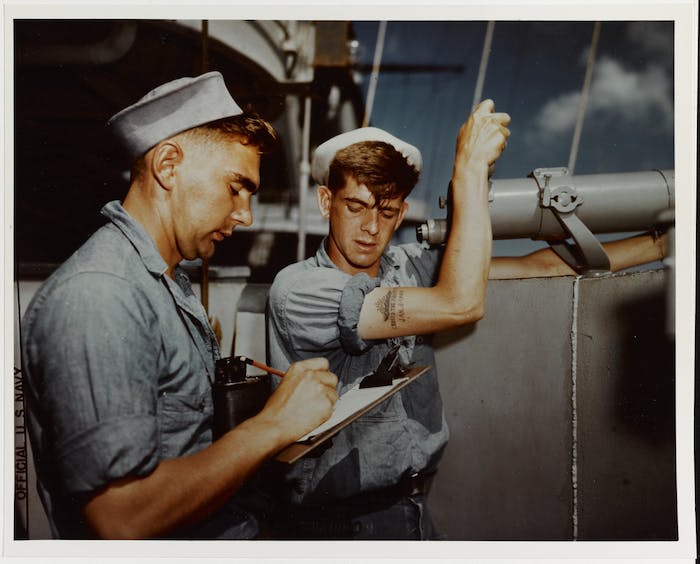 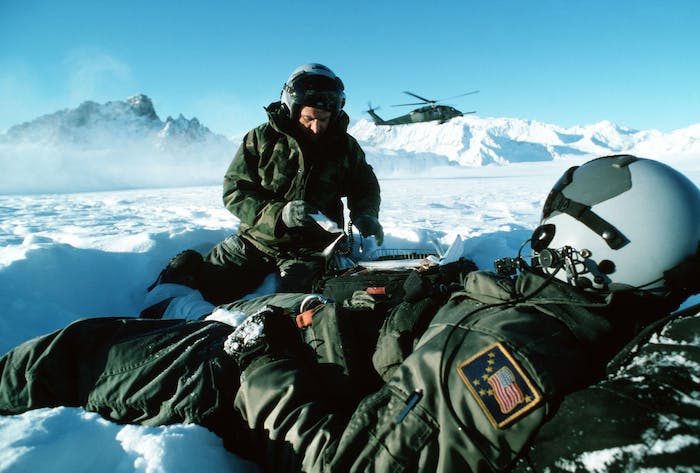