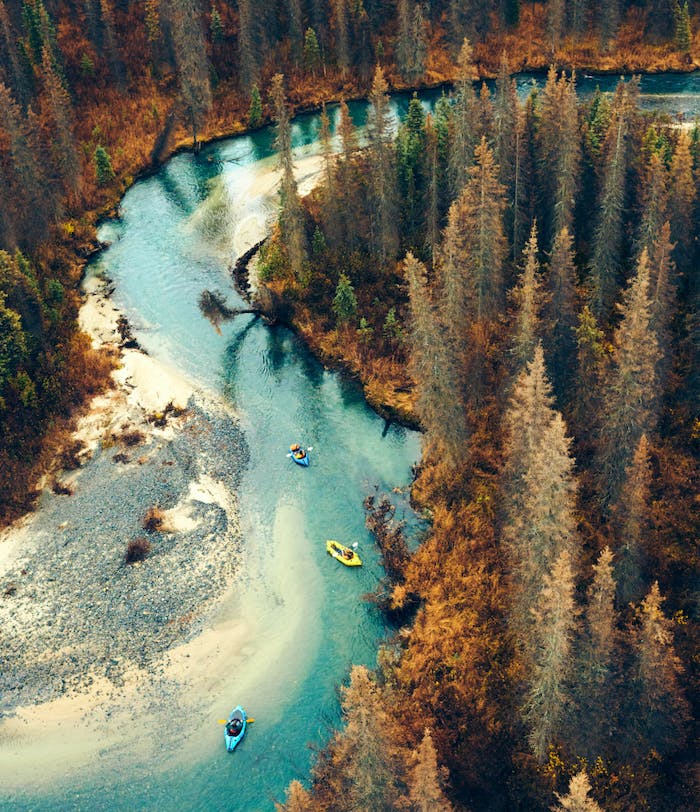 The state of Alaska tends to breed ideas larger than life. There is just something about the sheer amount of untrammeled wilderness there that seems to spark a fire in folks. So, when we decided we wanted to put some of our newest gear to the test, we reached out to some of our favorite guides for outing ideas. Eschewing more traditional adventures, we decided to spend five days exploring the rivers surrounding remote Chelatna lake just outside of Denali national park and preserve. This is the story of that trip. 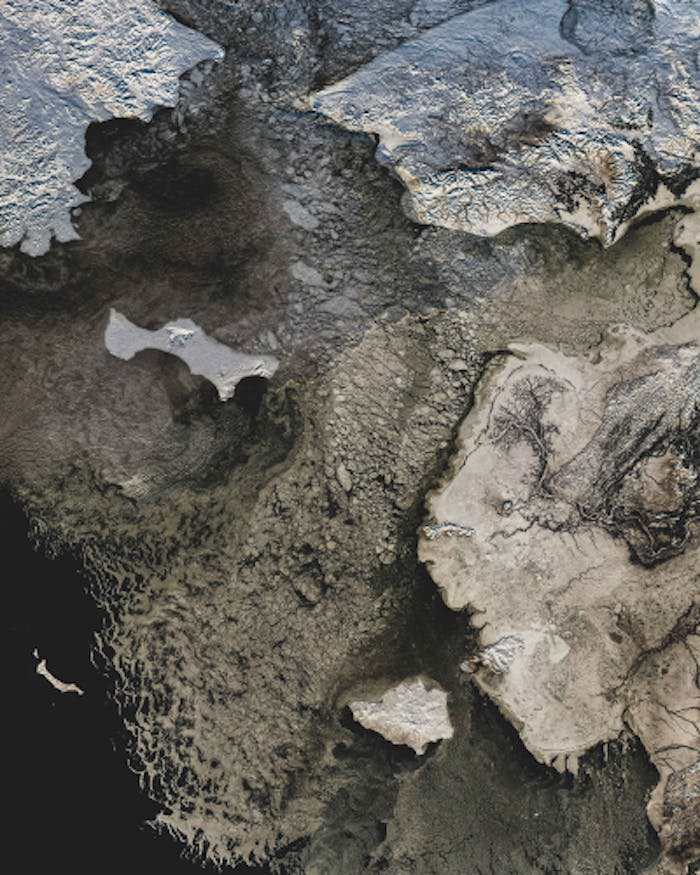 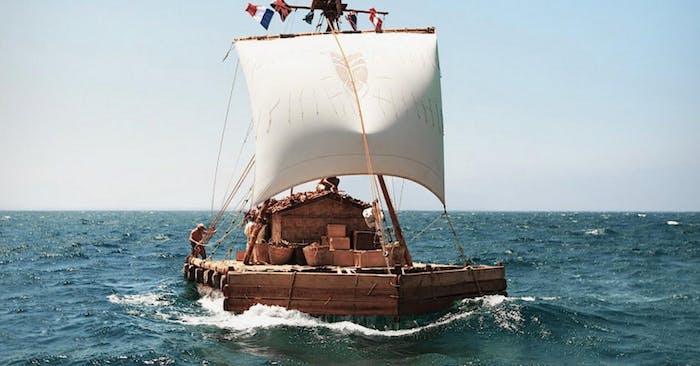 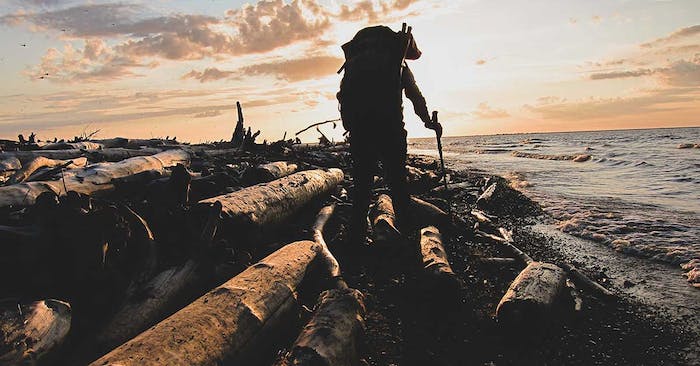 The Longest Road: The Expedition of Caroline Van Hemert and Pat Farrell

A journey both audacious and unprecedented. They would travel from the Pacific rain forests near Bellingham, Washington, into the Alaskan Arctic, solely self-powered. 176 days to cover over 4,000 miles of some of the most remote and rugged terrain on the planet