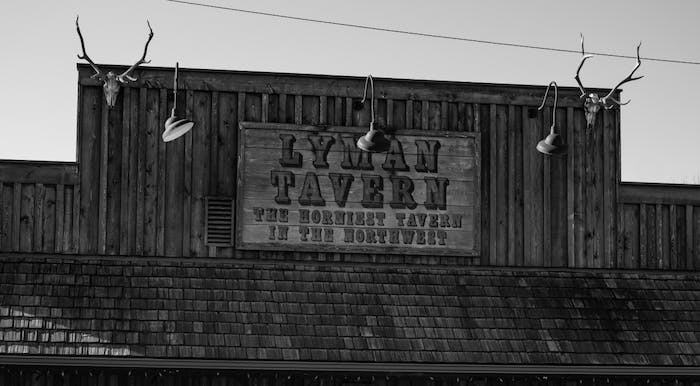 Situated upon the banks of the Skagit River, next to the North Cascades Highway, the hamlet of Lyman has for over a century been the home to a varying selection of loggers, miners, fishermen, hunters, rivermen, and other jacks-of-all-trades. One thing most of these folks have had in common is they could, at one time or another, belly up to the wooden bar at the Lyman Tavern. They unloaded their worries to barkeeps, enjoyed some good conversation with neighbors, and eyeballed the occasional traveler passing though.

This is the part of America that, too often these days, seems to be disappearing. The local watering hole that served as the social hub, the place where—before we all became interconnected—one went to connect. 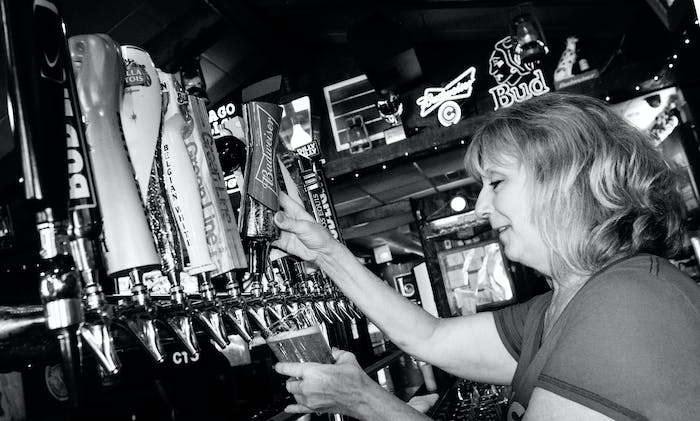