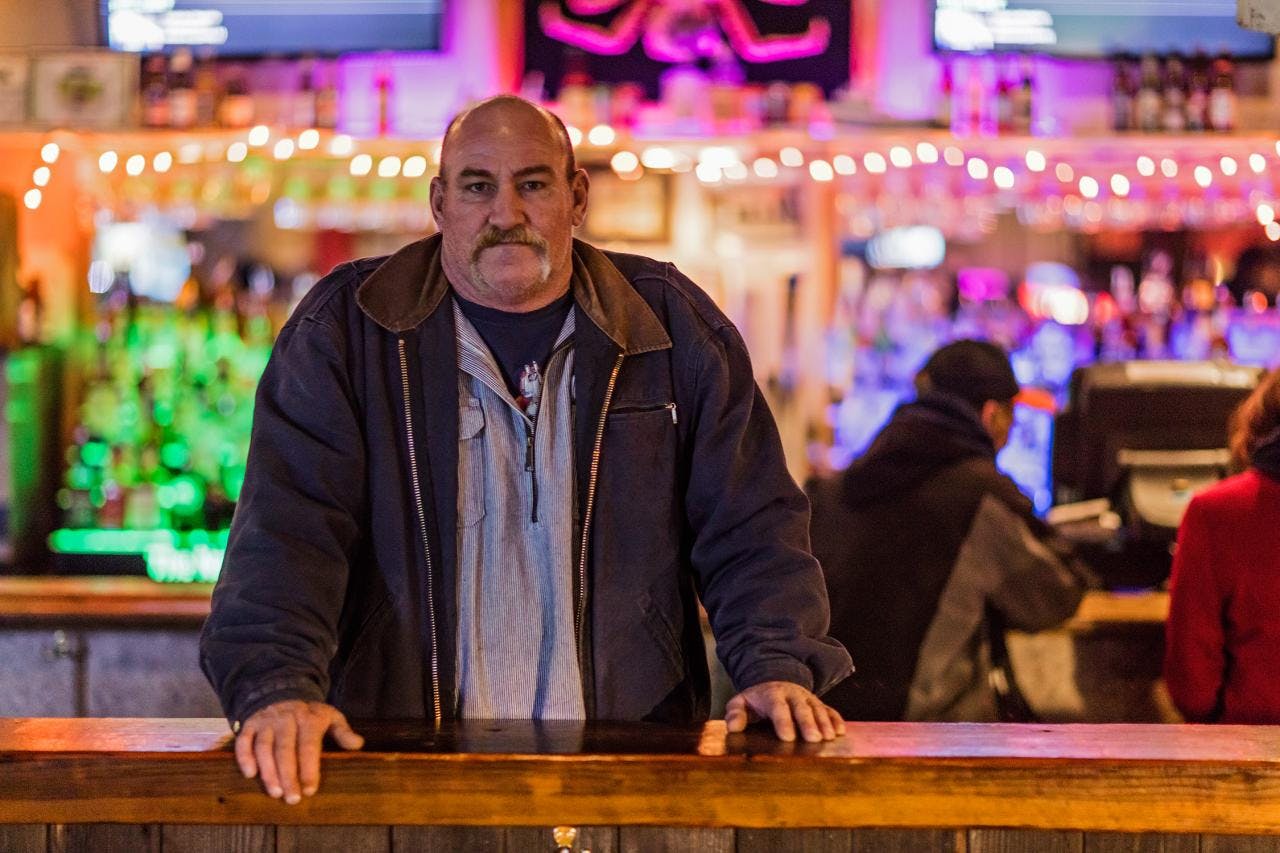 Perched in the Aleutian Islands of Alaska, Dutch Harbor has been owned by Russia, settled by gold rush prospectors, fortified by the U.S. Navy, bombed during World War II and now, made famous by reality TV. Surrounded by the Bering Sea, one of the most productive fisheries in the world, this noteworthy area attracts hard working individuals from all over the world. Rich, the bouncer for the local bar the Norwegian Rat, followed this same path; navigating to this remote island in Unalaska to earn extra money before returning home to California. We had a chance to catch up with him over a refreshing Adios M.F., one of the saloons de facto drink specialities, as he worked the door late on a Saturday night.
Where are you from Rich? And how’d you wind up in Unalaska?
I’m from Bakersfield, California. I came up here to Unalaska to process fish at the cannery. About a month after that, I got a job here at the Norwegian Rat. 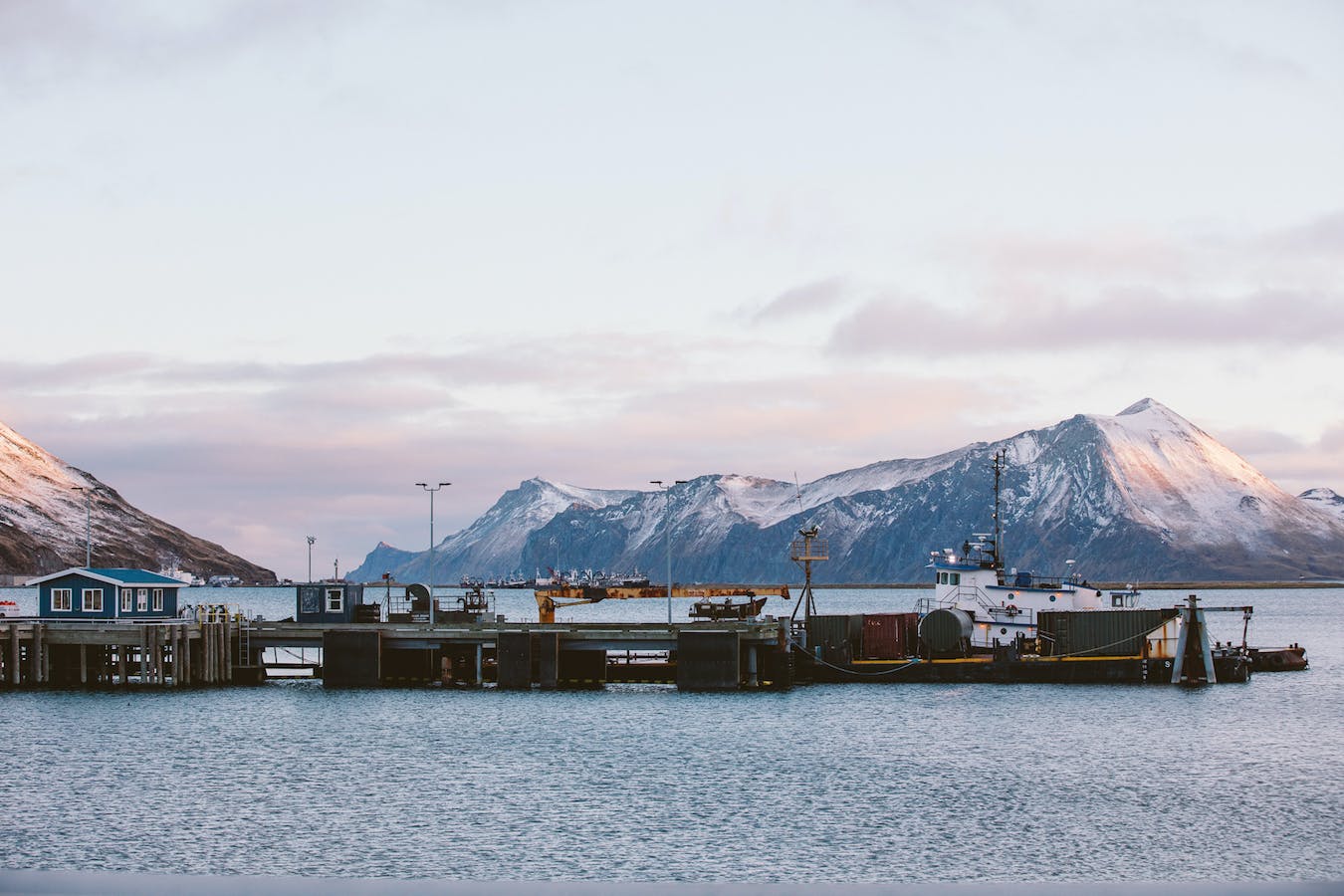 What is it like to work at the Rat? Do things get rowdy?
There are always people that don’t want to leave when it’s time to leave. 3-4 of ‘em a night. I tend to deal with people alright. I tend to get them out of here before fists fly. Get ‘em out the door. Outside of the door, I don’t let anyone put a hand on me. 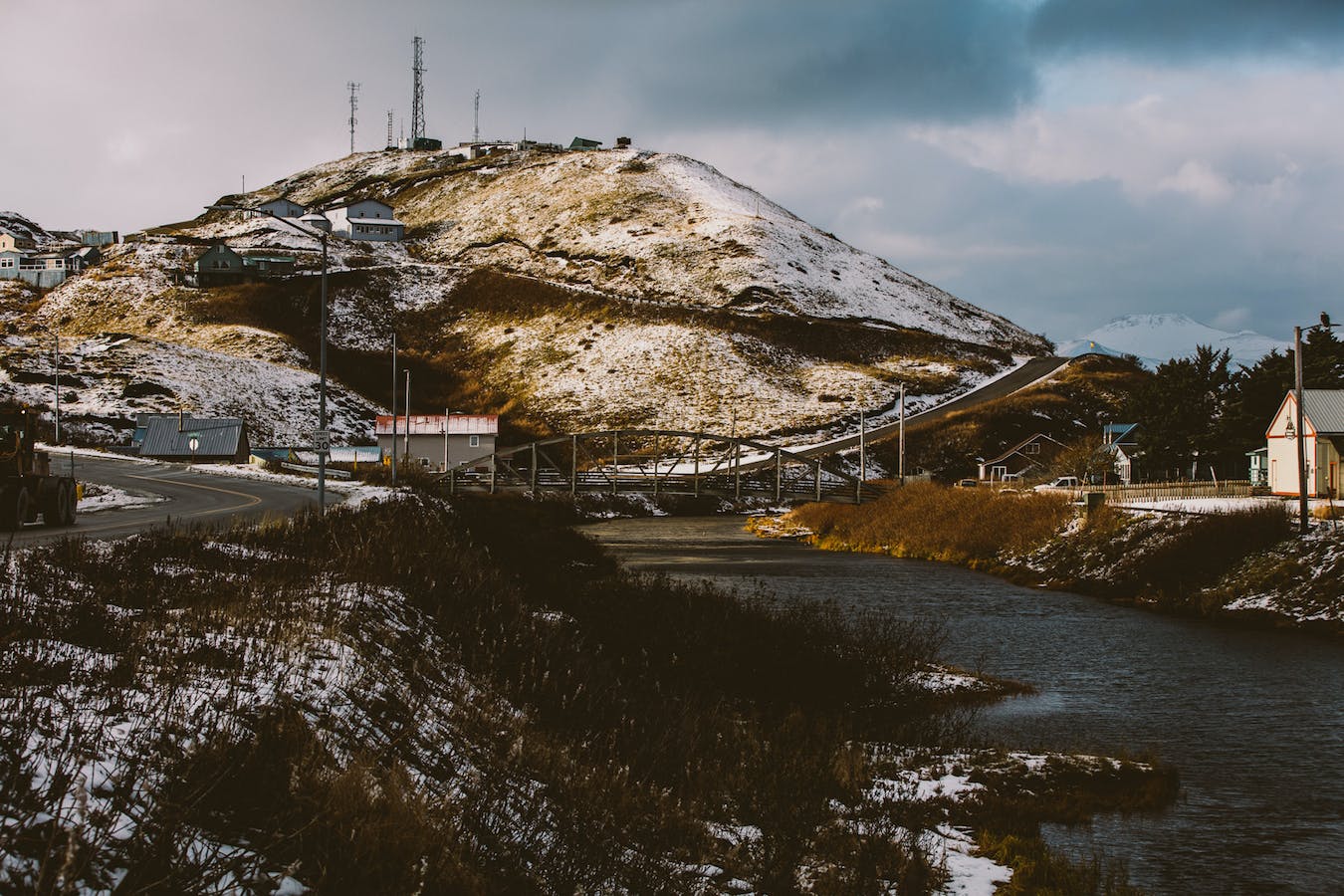 You’re throwing people out every night?
Yeah, but we don’t hold grudges here. They can come back in every night, as long as no one gets hurt. It’s no problem. 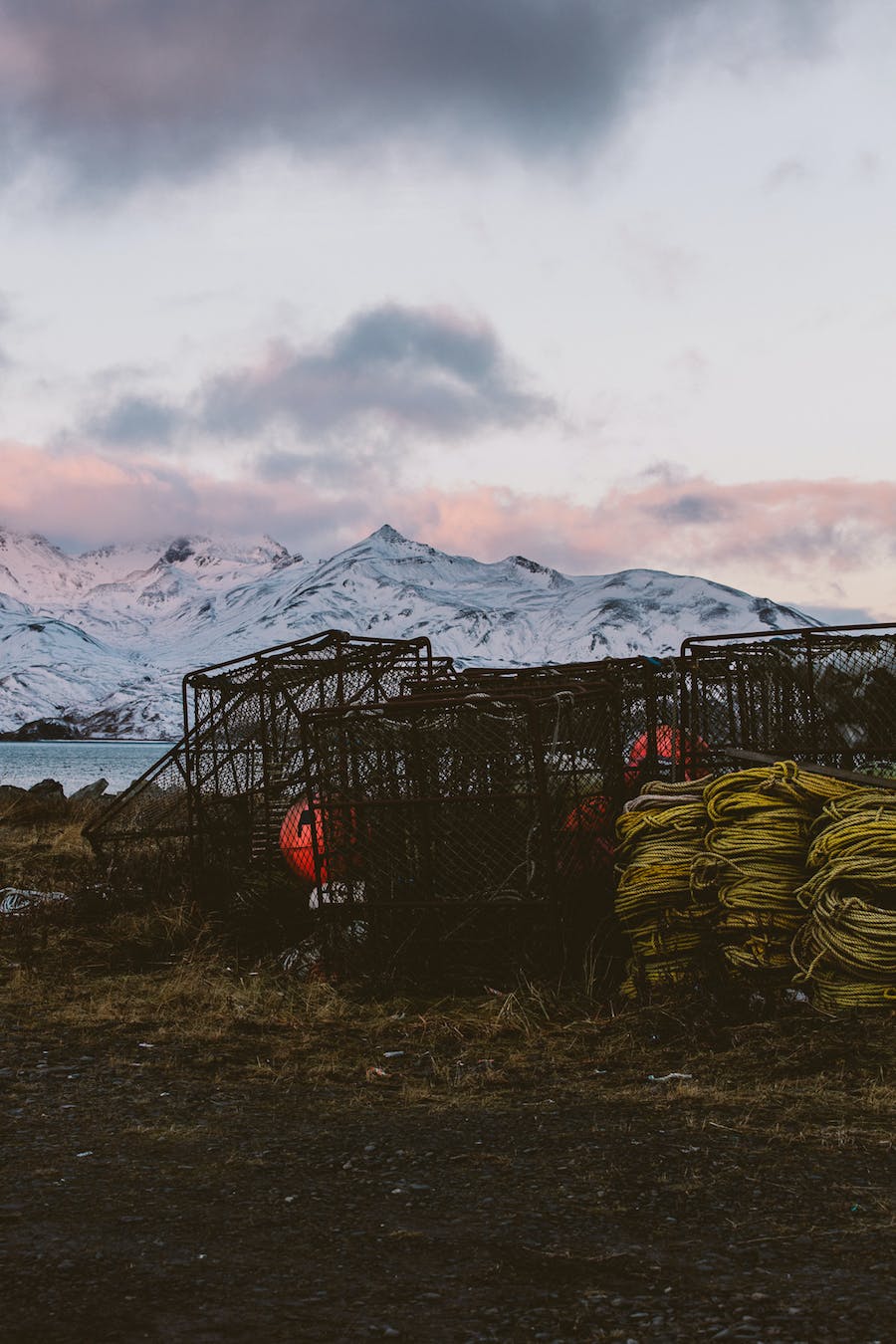 How long have you been working in this industry?
I’ve been doing this a long time. I worked at a bar down south in California for about seven years. My parents owned a bar, and my grandparents owned a bar, I grew up in bars. I got 57 stitches to prove it. 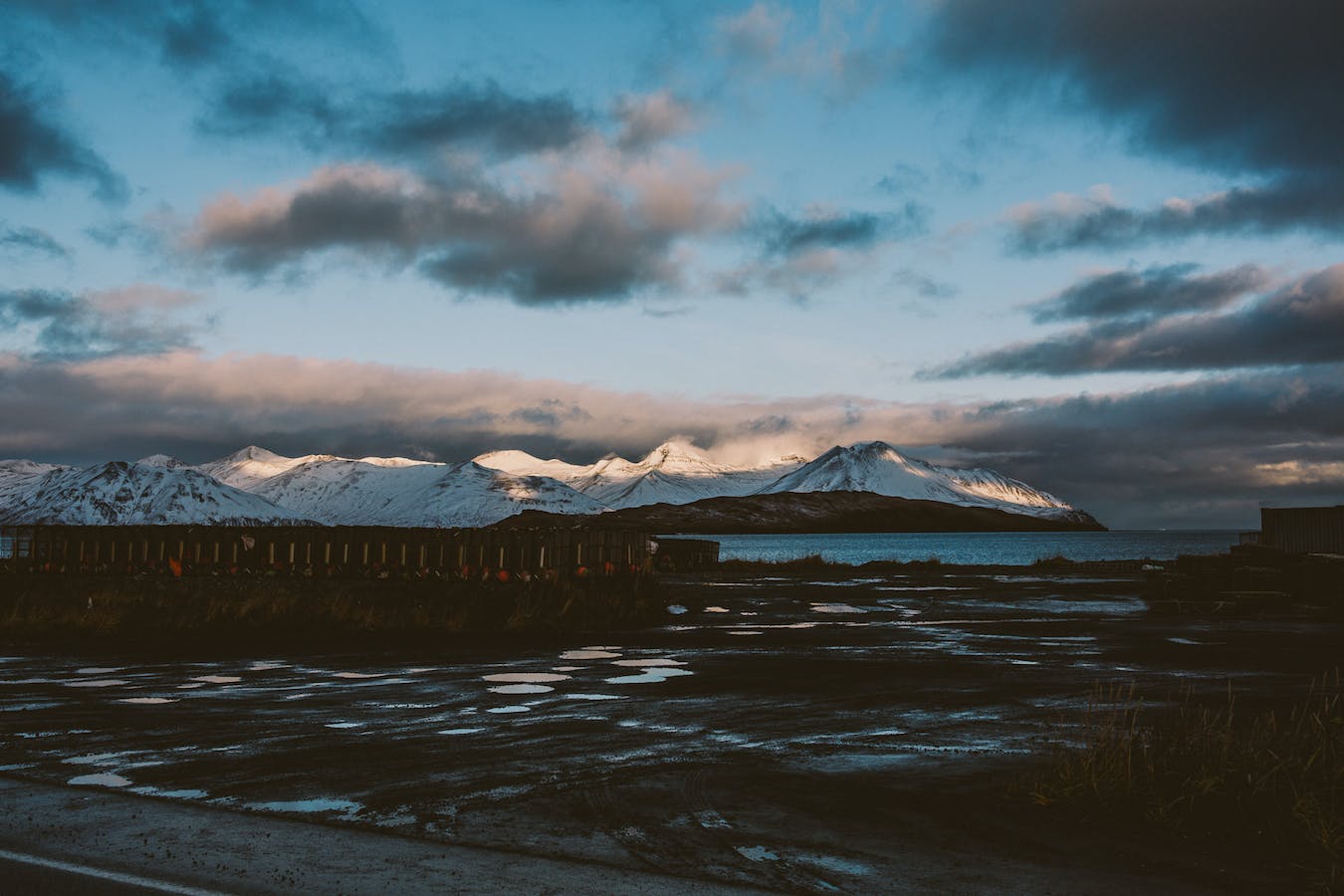 How do people spend their free time in Dutch Harbor?
There’s not a lot of work up here right now. This time of year they’re in-between seasons. There’s only two bars and that’s it. No movies, no restaurants, nothing to do in your spare time but go to the bar. We get a pretty good crowd when the boats are in.
The fishermen crews stick together. You can’t throw one out, you have to throw them all out. They’ll say “Hey, that’s my crewmate, he ain’t going.” Then there are four of them right behind you, ready to back him up. I could use another person in here when it’s busy. Have you been in here when it’s busy? You can’t even walk in the door. There’s a bonfire blazing out back, there’s one hundred-and-fifty people standing out there. And it’s just me. 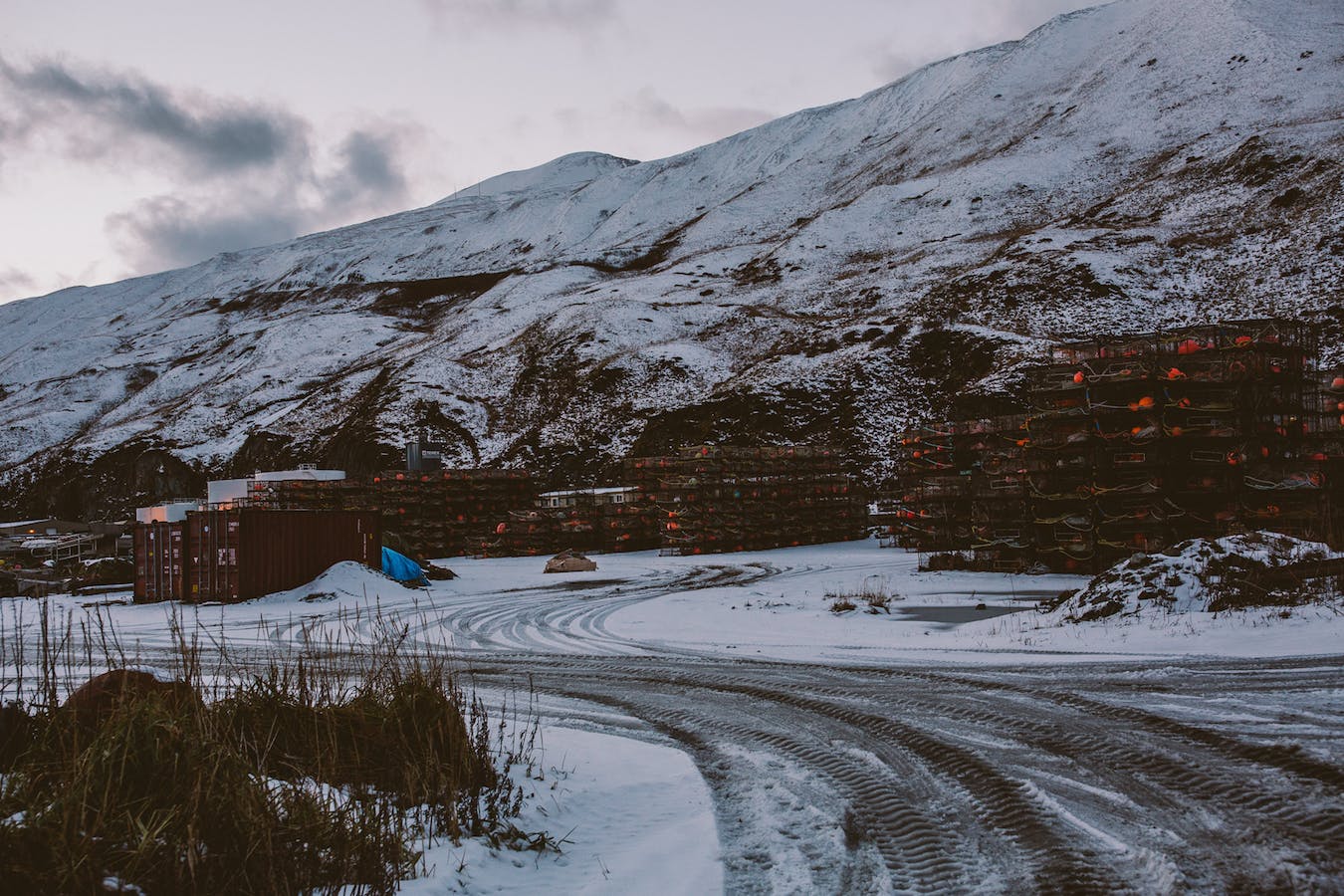 Apparently, you’re the man for the job…
[Laughs] Well, I don’t know about that. 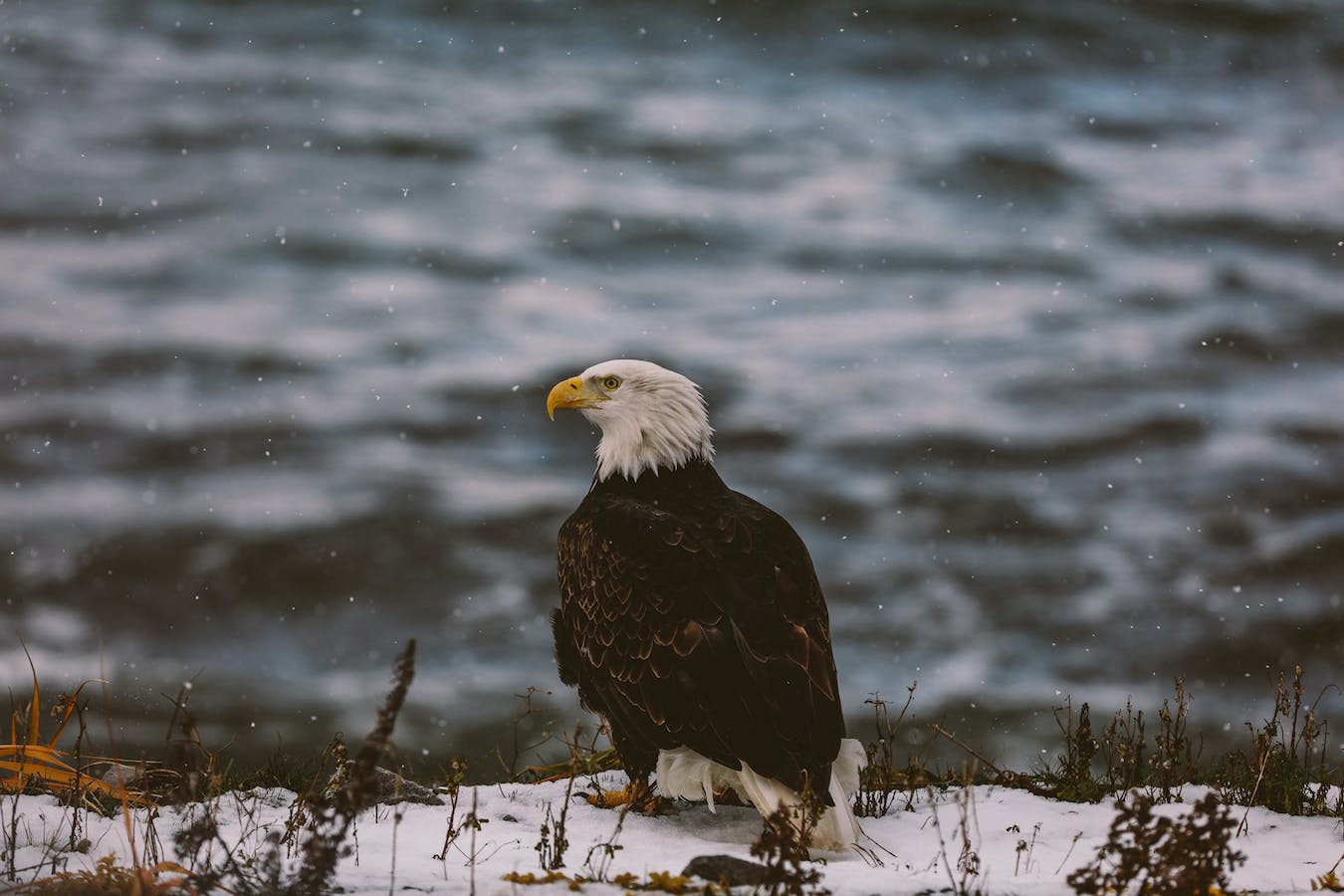 What’s your plan? Are you going to stay here and live in Dutch Harbor?
I’m going to stick around until I make enough money to go home to Bakersfield, CA. I got three kids down there. I didn’t come up here to get even, I came here to go home with some money.
If you make the journey to Dutch Harbor and visit the Norwegian Rat, make sure to order the local favorite, “The Double Nanna, sub-Beef.” You’ll be faced with a meal worthy of any fisherman, an all beef patty between two Jack grilled cheeses, with bacon, lettuce, and tomato. 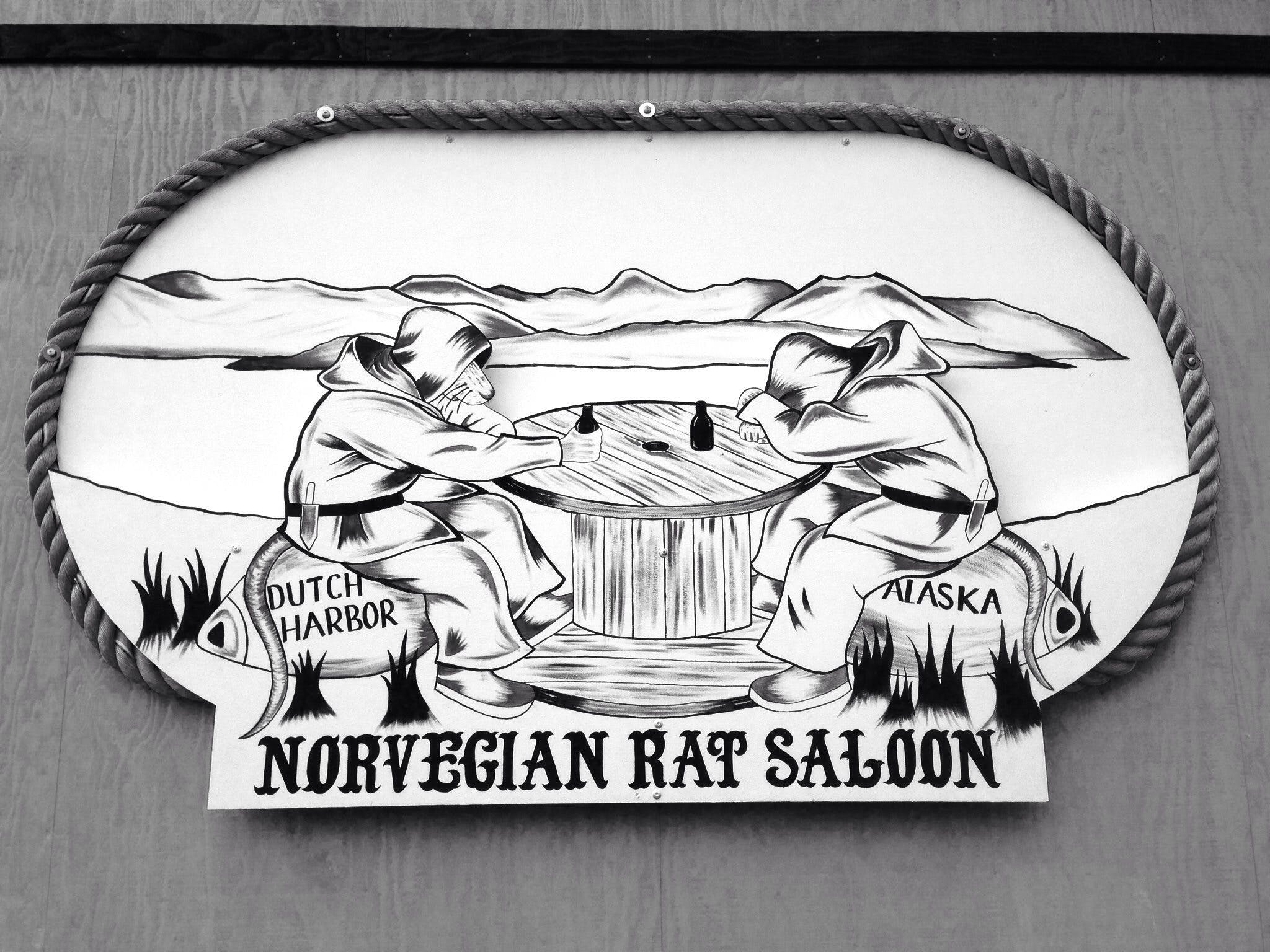