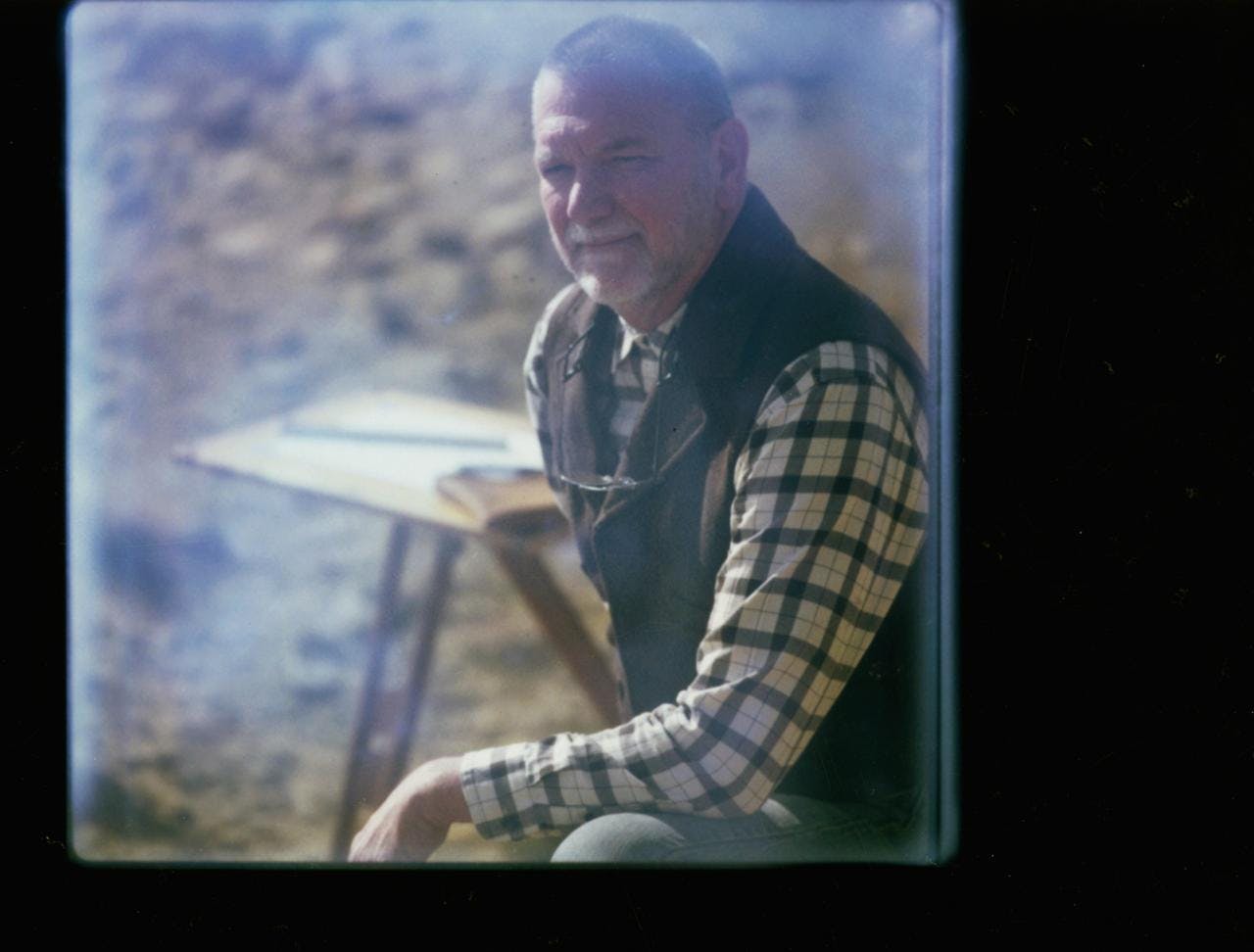 Eric Blinman has been an archaeologist for nearly 50 years. He has worked throughout the western United States but has focused on the greater Southwest since 1979. Working for the Museum of New Mexico’s contract archaeology program since 1988, he is the current director of the office, overseeing salvage archaeology projects that deal with all periods of New Mexico history, from ice age hunters to the building of the first atomic bomb.

His personal research interests are the cultural diversity of Southwestern peoples, climate change and its impacts on ancient economies and societies, ancient pottery and yucca textile technologies, archaeomagnetic dating, and most recently the development of low energy plasma radiocarbon sampling techniques. In this Filson Life, learn more about archaeology in the Southwest through his experiences below. 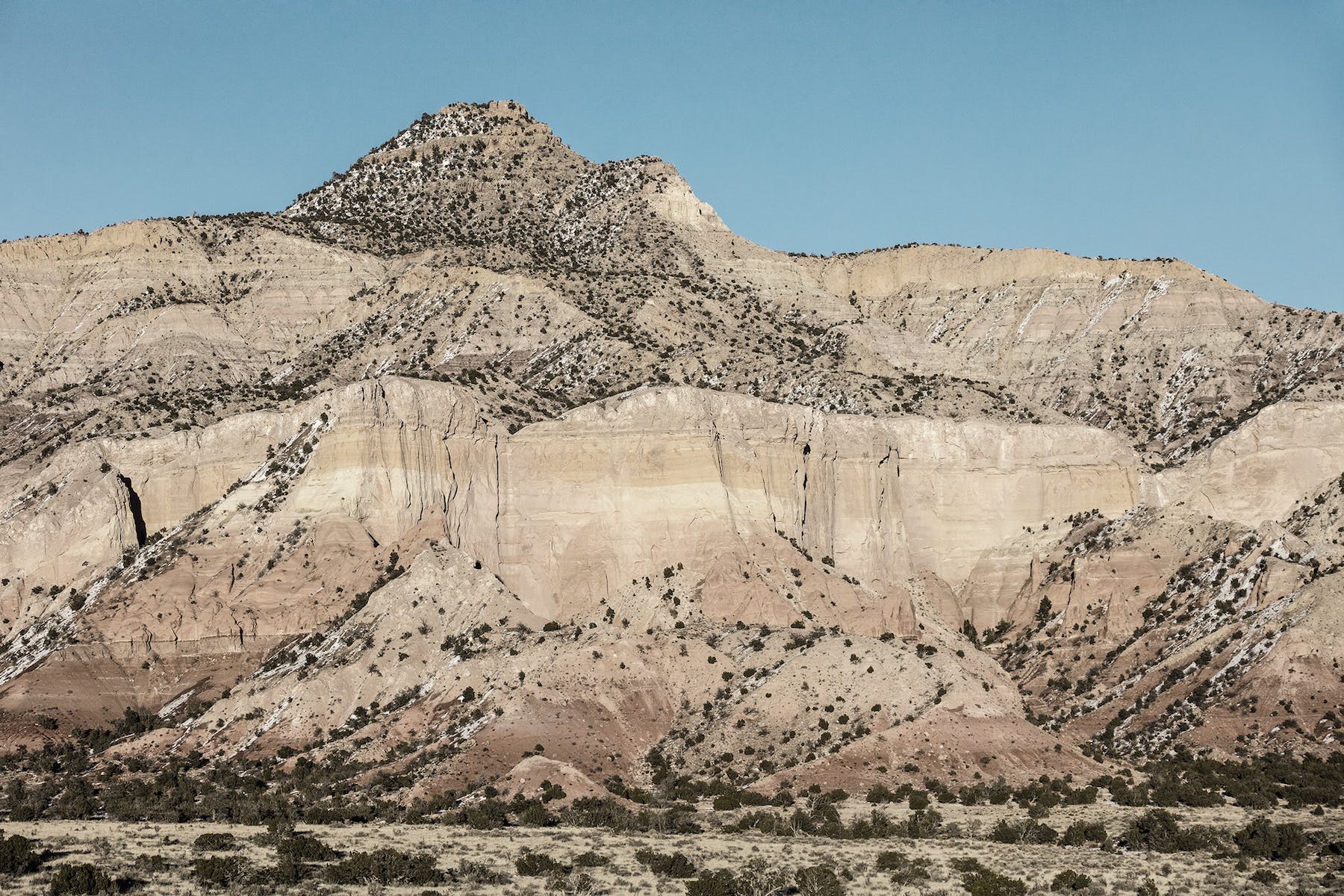 Archaeologists reconstruct history, building stories about the past. We work at the scales of landscapes, cultures, communities, families, and even individuals, with time frames of 10,000 years down to artifacts and stratigraphy that document what happened in a moment. 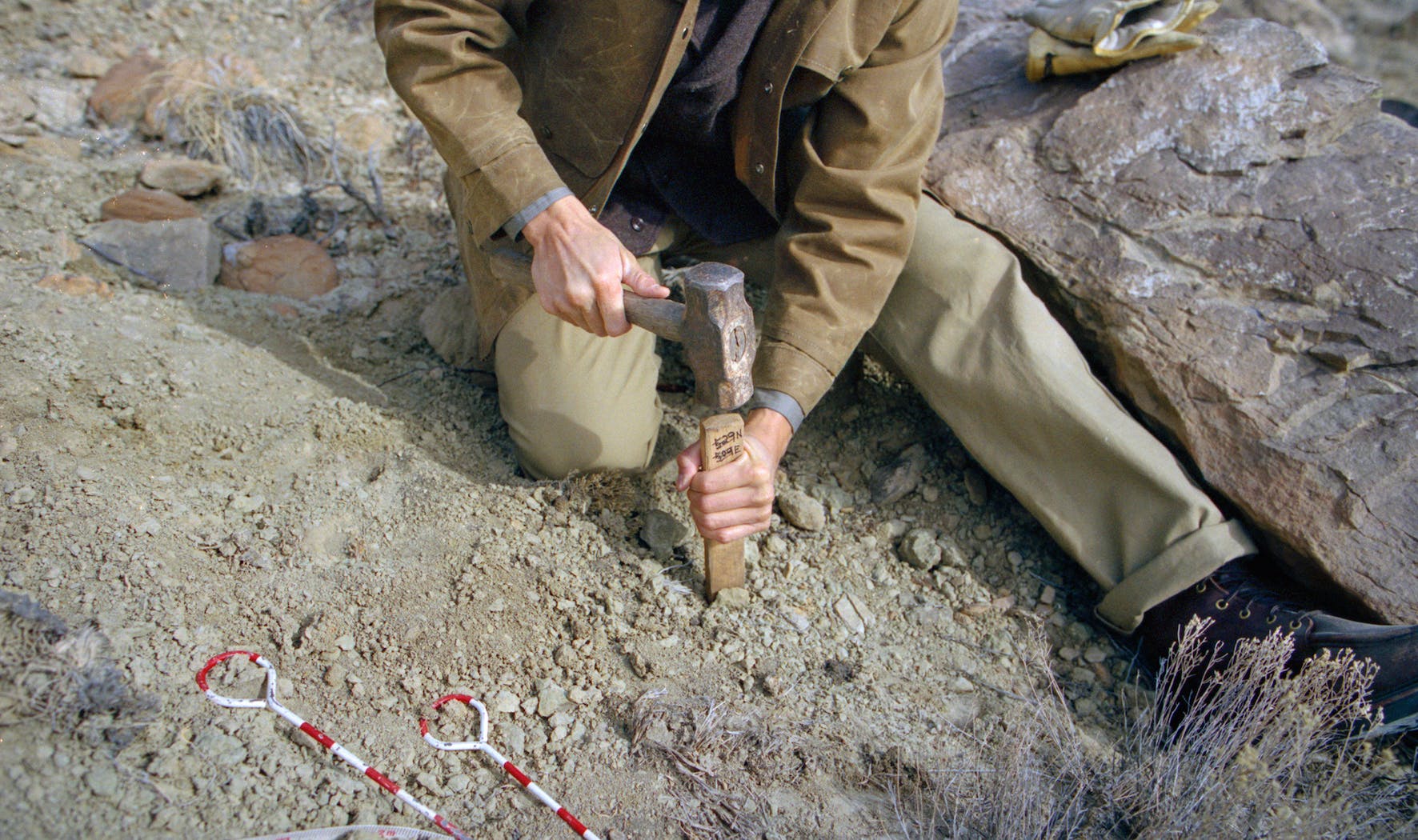 Archaeology is both awesome in the sense of inspiration and awesome in the sense of responsibility. We are the both the first and last to glimpse the evidence of ancient lives, destroying the record even as we try to document it. If we do a poor job of excavation or documentation, it’s like burning a book before anyone has had a chance to read it. 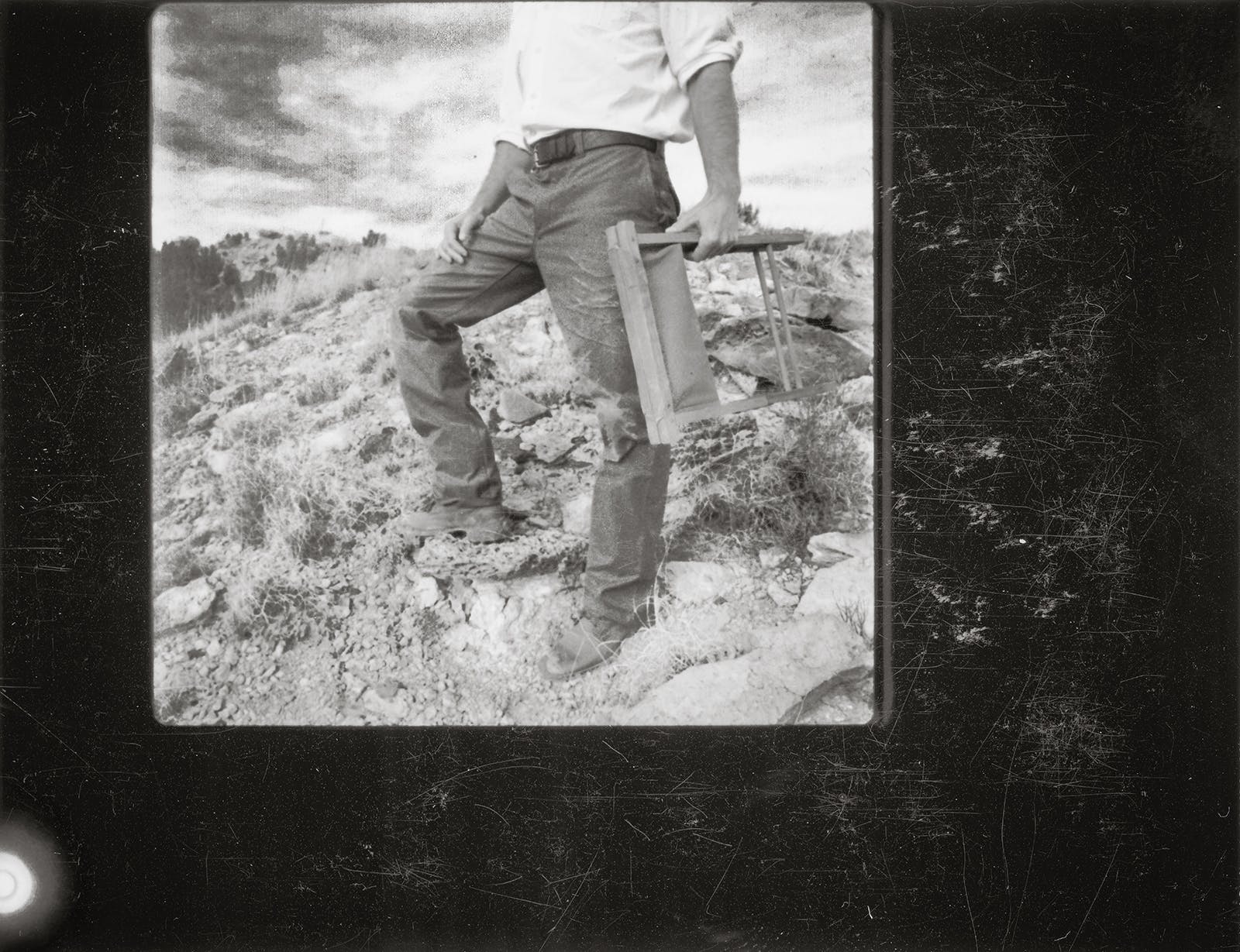 Contrasts in my work are remarkable. One week we can be surrounded by the grit, fumes, and overwhelming noise of a city, and the next we can find ourselves at the center of a limitless horizon, with silence broken only by the rustle of a light breeze, the call of a raven, and the gentle scrape of our own tools. 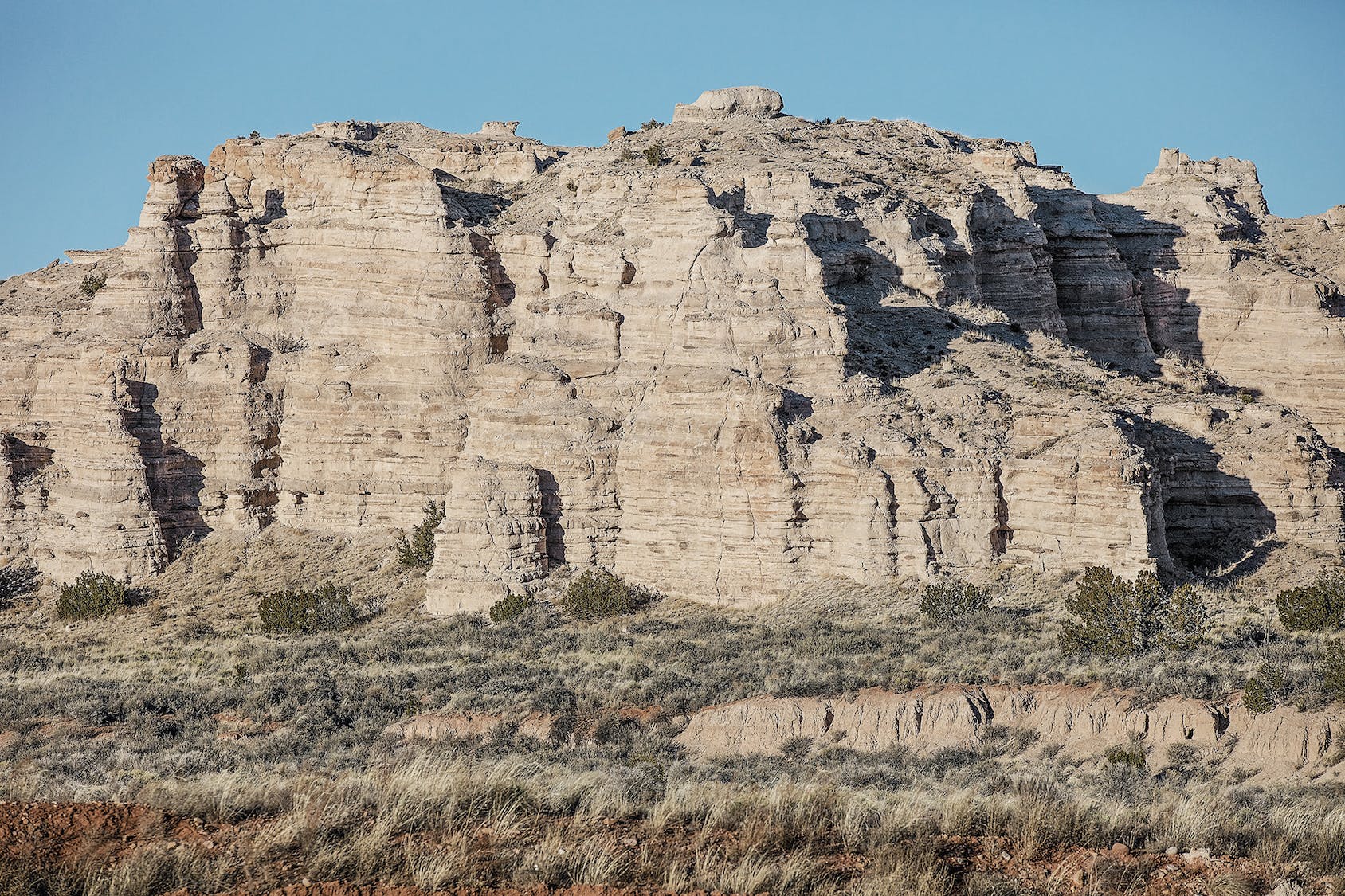 Dust is a nuisance and a hazard, but few things are as beautiful and as atmospheric as the glow of late afternoon sunlight filtered through the dust of screening.

“Use the coarsest tool!” Today’s archaeology is triage, with never enough time or resources. Before we even think of pulling out the brushes and dental picks, we have usually cleared the way with a backhoe. A skilled backhoe operator is like a surgeon … 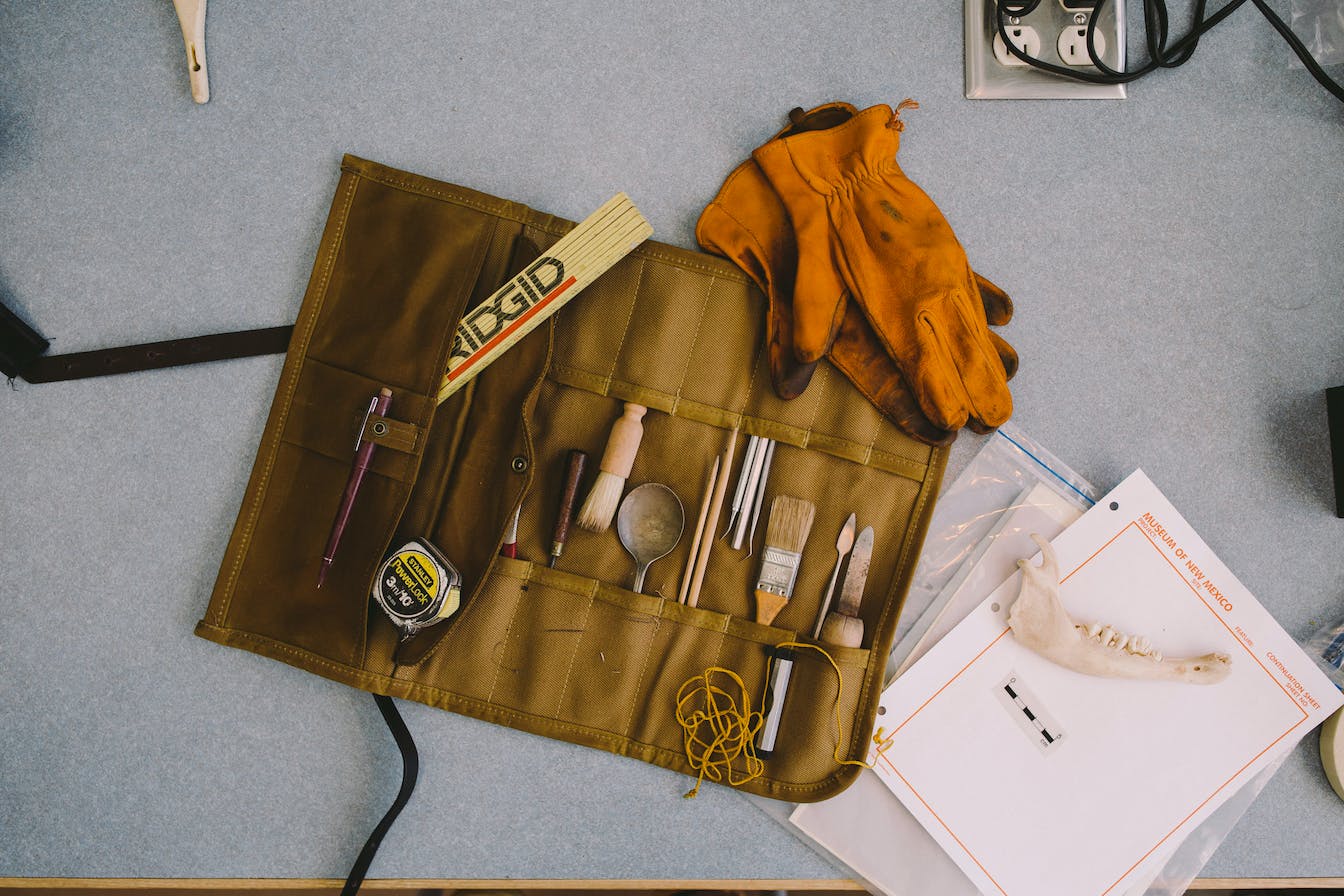 Beauty surrounds us in many forms, if only we take the time to sense it. Artifacts reflect the hand of the maker, communicating skill, spirit, and even personality from the distant past to the present. Nature provides raw materials of remarkable potential and elegance, from the fine grain of a stone that can be turned into an effective tool by a skilled craftsman to the sensuous curves of a bone that reflects millennia of evolution that has adapted form to function. 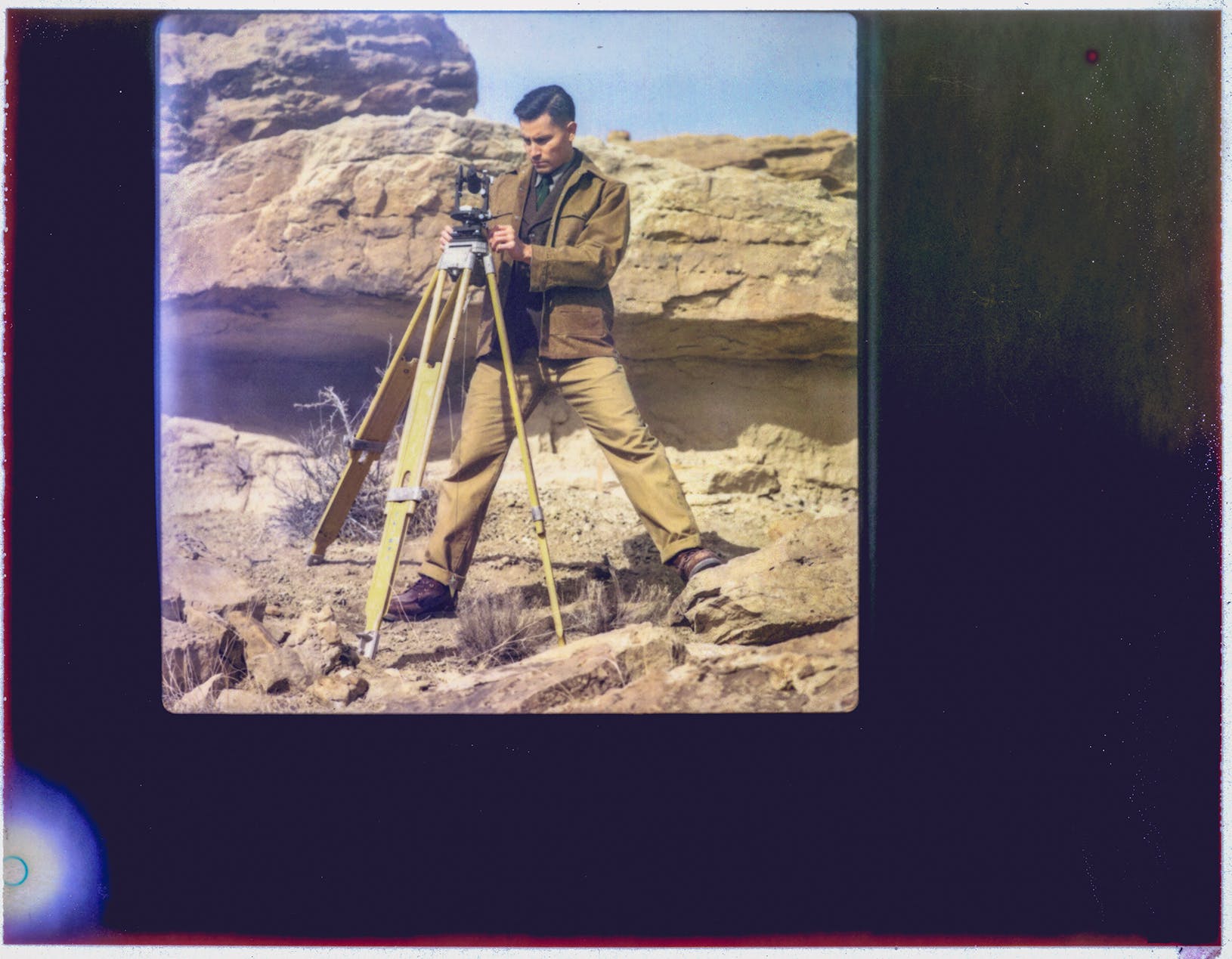 Today’s archaeologist has to be as comfortable with GPS and GIS as they are with a shovel and trowel.

In the course of an hour, I can solve a software problem, advise a volunteer on how to extract usable fiber from yucca leaves, and discuss problems of shifting chemical equilibria during closed chamber low energy plasma oxidation for radiocarbon sampling.

Who knew that the shifting of the earth’s magnetic field could be used as an archaeological dating technique? 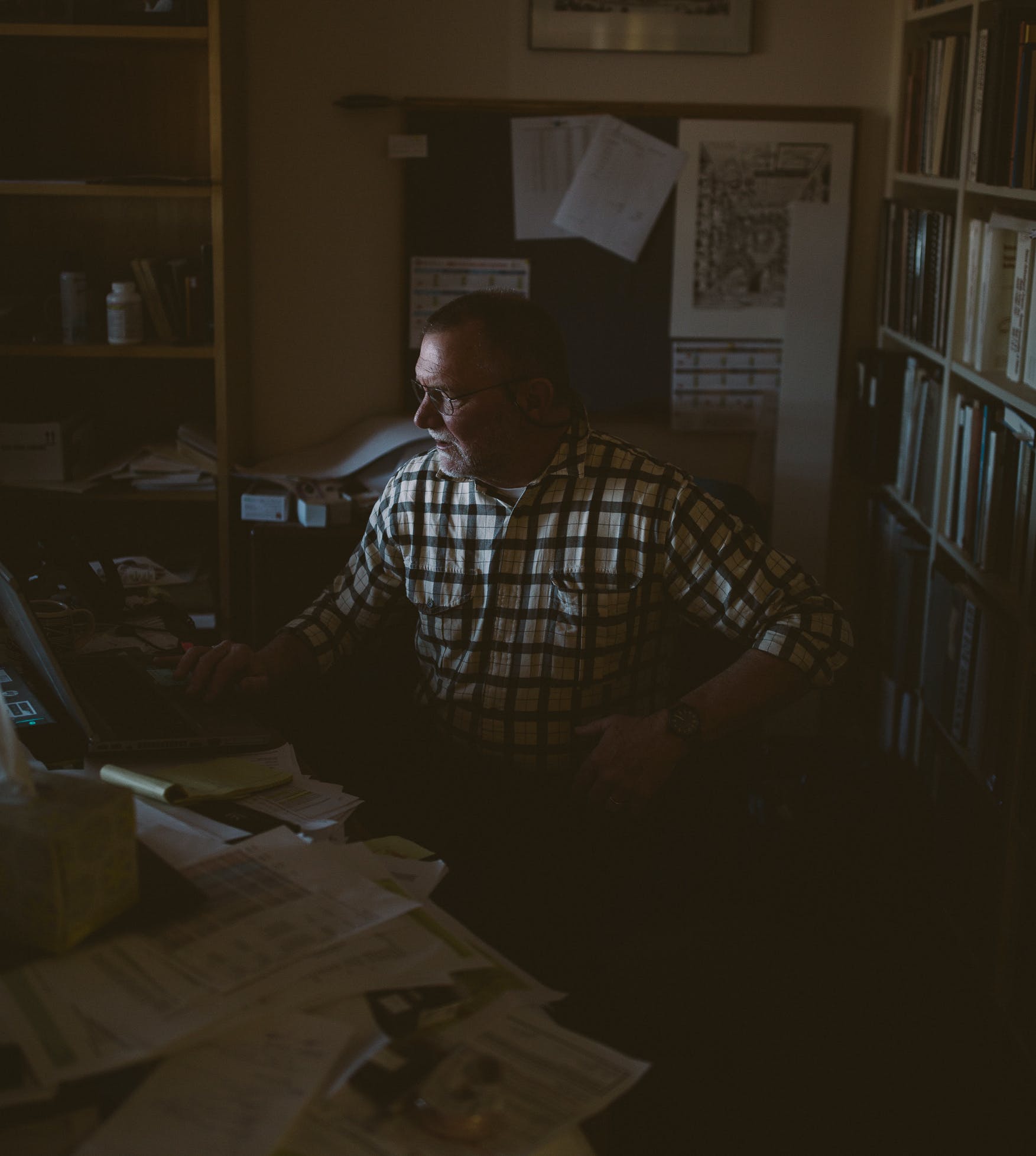 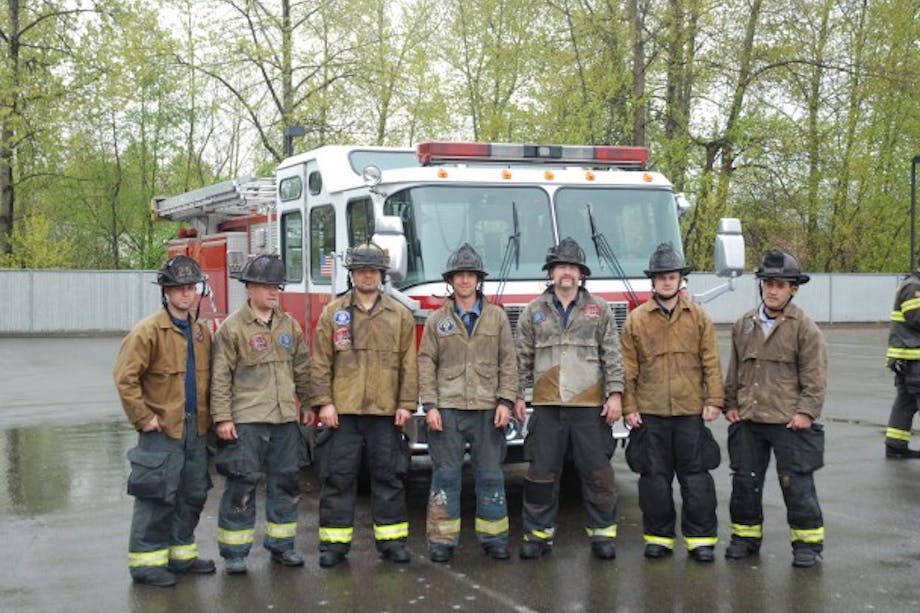 Aaron Fields has been a firefighter for over 13 years, 6 of which have been spent training others in the state fire academy. After a close call in his first fire due to incomplete training, he has devoted his days to perfecting a hybrid fire hose handling method called Nozzle Forward. Now, Aaron can be

The Cosmos and the Desert: Thosh Collins’ Western Photography