HIS VOICE IS ONE THAT IS IMPOSSIBLE TO FORGET—SOUNDING LIKE A RUSTY CHAINSAW TRYING TO CUT THROUGH STEEL, IT RANDOMLY SWERVES BETWEEN HIGH AND LOW NOTES. AN ALMOST INCOHERENT MISHMASH OF WORDS POURS FORTH FROM HIS MOUTH. SIMPLE WORDS ARE MANGLED, AND A NEARLY CONSISTENT MUTTER FILLS THE SPACE BETWEEN HIS SENTENCES. IT’S LIKE HIS MIND IS A LEAKY VESSEL THAT CAN’T QUITE CONTAIN ALL OF THE THOUGHTS WITHIN.

He was the unlikely hero, someone who raised himself up from nothing... Unlike Mickey Mouse, who overcame adversity with pluck, or Bugs Bunny, who used his intellect, Popeye would use his fists to solve his problems, dispatching foes with a mighty left hook.

When he first appeared in the Thimble Theater comic strip on January 17, 1929, the world was on the precipice of significant change. The Roaring Twenties were going strong, fueled by the speakeasies and bootlegging of Prohibition. But a cataclysmic storm was approaching in the form of the Great Depression, which would soon spread across the entire world.

Spotted by the ever-ambitious Castor Oyl and his slacker friend Harold Hamgravy, who were standing on a dock, his grittiness was evident at first glance. They were looking for someone to take them to the infamous Dice Island, where they planned to cheat their way to riches. When they asked him if he was a sailor, his response was, “Ja think I’s a cowboy?” For the next five months, he was a supporting character in the storyline that also included his longtime sweetheart Olive Oyl. The storyline ended with him getting shot sixteen times and surviving, though not because he ate a can of spinach, but instead because he rubbed the head of a Wiffle Hen for luck. The spinach showed up two years later.

He then left the strip, but his fans spoke up, and he soon reappeared. He quickly became the focus of the strip, which was already a decade old when he debuted. He was the unlikely hero, someone who raised himself up from nothing. His parents abandoned him when he was born during a typhoon, leaving him to grow up in an orphanage. Popeye was someone who had seen and survived the grimy alleys and seamy docks his entire life. Unlike Mickey Mouse, who overcame adversity with pluck, or Bugs Bunny, who used his intellect, Popeye would use his fists to solve his problems, dispatching foes with a mighty left hook.

He was the perfect hero for the lean times that followed the stock market crash. His personal credo that he repeatedly mumbled under his breath, “I yam what I yam, and that’s all what I yam,” struck a chord with the public, one that still rings true to this day.

Created by Elzie Crisler Segar, he, like many other characters in the strip, has been said to have been modeled after real-life people from Chester, Illinois, Segar’s hometown. Bartender Frank “Rocky” Fiegel had an angular jaw, smoked a pipe, was always ready for a fight, and befriended local kids. He was a brawler with a heart of gold, which showed up in his cartoon doppelganger Popeye.

For the first few years, Olive Oyl looked down on Popeye. She was engaged to Hamgravy and considered the little sailor to be beneath her. Even when she became his girlfriend, she would routinely leave him for others, often his main rival Bluto/Brutus. But his heart was forever linked to her, and he pursued the tall, gangly lady’s affections regardless of the obstacles that stood in his way. After he won her back, it was only a matter of time until she drifted again. It’s a circle that continues to this day.

In 1933 he made his debut on the big screen in an instantly successful Betty Boop cartoon. More films followed, but one of the most significant changes in his life came in 1935 when Jack Mercer took over Popeye’s voice. He ad-libbed continually while the tape rolled, muttering and chuckling even though it did not follow the script. Audiences loved it, and Popeye’s characteristic voice was created. Mercer would remain Popeye’s primary voice until he died in 1984.

By 1938 he had been voted the most popular cartoon character in America and has been a part of our pop culture ever since. His image is inked on sailors’ arms, his mug stares out from T-shirts, and his laugh is legendary. Nothing can keep him down. 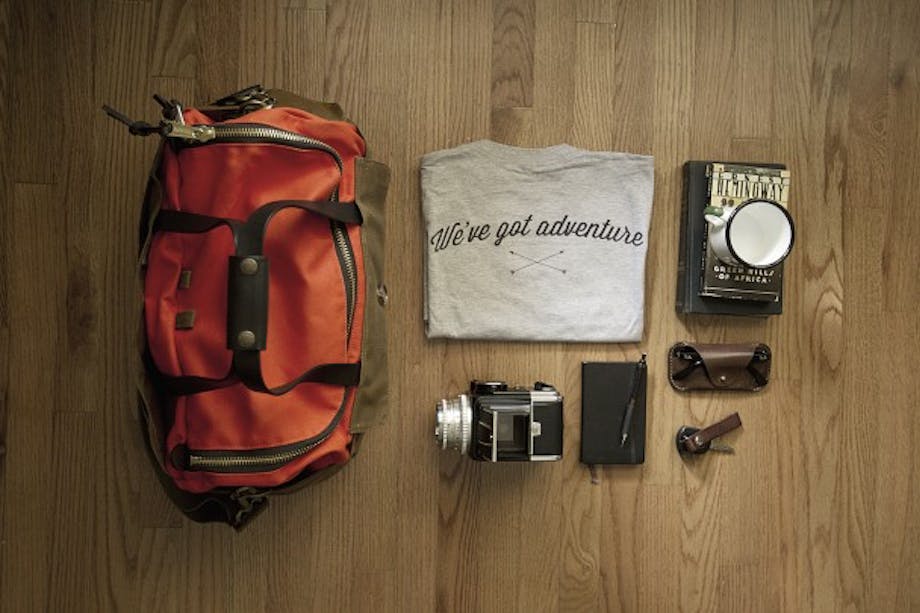 Waking up at 2:30am to catch a plane isn’t exactly at the top of everyone’s list of things they want to do. But here we are, throwing our bags in the back of the truck while the world sleeps. We pile in and make our way to the airport, a little groggy and quiet on 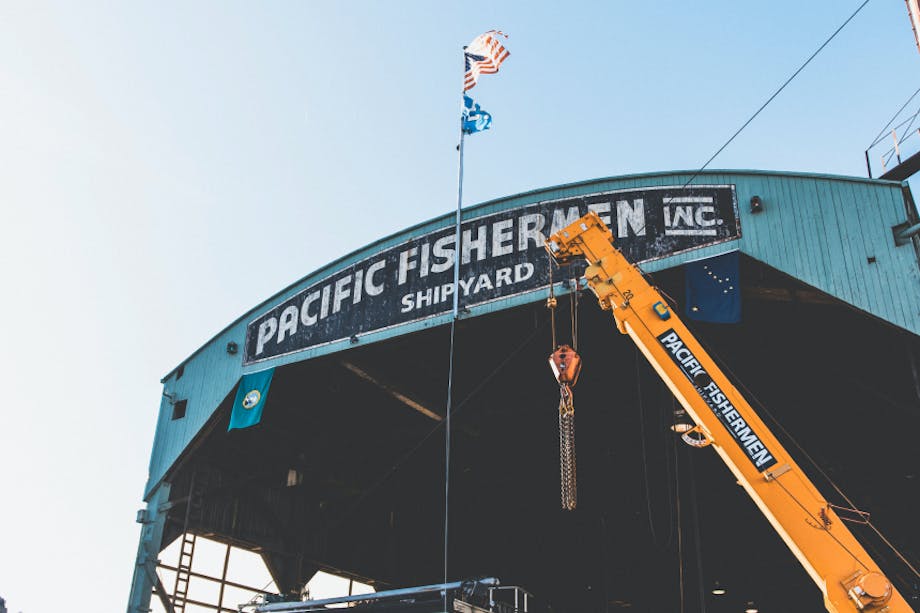