SMOKEY BEAR’S MESSAGE HAS REMAINED UNCHANGED SINCE THE 1940s. A MESSAGE TO THE AMERICAN PUBLIC: THAT YOU, I, AND EVERYONE SHARED A RESPONSIBILITY TO PREVENT FOREST FIRES. THIS IS THE STORY OF THAT ICONIC BEAR.

Cooperative Forest Fire Campaign was established in 1942, a partnership among the War Advertising Council (as the Ad Council was then known), the federal Office of War Information (OWI), and the U.S. Dept. of Agriculture Forest Service.

The campaign produced and distributed several posters between 1942 and 1944, intended to inform the public of the danger and preventability of forest fires. One of the main drivers of the campaign was patriotism: during World War II, forests were part of the war effort, and destruction of trees curtailed wood supplies, obscured aerial flights of military aircraft, and pulled troops away from training to fight fires (one annual estimate of these placed as high as 220,000 fires). There was even concern over a plan enacted by the Imperial Japanese Army to float balloons equipped with incendiary bombs over the Pacific Northwest, in an attempt to start fires inland from the Western Pacific Coast of the United States.

As part of the forest fire prevention campaign, characters from the Walt Disney movie Bambi were granted limited use in posters during this time. These proved to be popular with public audiences – so much so, that the U.S. Forest Service decided it needed to create a new icon that appealed to children, free from any copyright restrictions.

“ONLY YOU CAN PREVENT FOREST FIRES”

Enter “Smokey” – the original incarnation of “Smokey Bear” and later “Smokey the Bear” – the unmistakable animal character the Forest Service created and relied upon to spread its slogan “Only You Can Prevent Forest Fires.” In its Advertising Council campaign poster from 1944, we see Smokey, a brown bear wearing a U.S. Forest Service hat and dressed in blue jeans, smiling and pouring a bucket of water over an abandoned campfire. Below the figure: “Smokey says – Care will prevent 9 out of 10 forest fires!” The ensuing Wildfire Prevention Campaign lasted 70 years, with hundreds of posters and other advertisements that featured the bear and his hat (the original plan was to use it for just two items, a poster and a book cover).

Smokey’s message varied but was always directed at the American public: that you, I, and everyone shared a responsibility to prevent forest fires. In 1947, the revised and lasting slogan “Remember – Only You Can Prevent Forest Fires” became the bear’s signature line. The effect was widespread: by the 1950s, the average number of annual wildfires in the United States had decreased by over 40,000. In comparison, the average number of acres burned by wildfires each year had dropped from 22 million in 1944 to just 6.6 million in 2011.

Six years after Smokey’s first appearance in print, the character found a new representative through a live American black bear cub that survived a fire in Lincoln National Forest’s Capitan Mountains of New Mexico. The bear cub was badly burned on its legs, but it survived after climbing a tree to escape the flames (a firefighting crew likewise survived the inferno by lying face down in a rockslide while the fire passed them by).

The fire crew rescued the injured bear, and a rancher among them took the animal home. Later, he turned “Smokey” over to a ranger with the New Mexico Department of Fish and Game and the bear was then flown to the National Zoo in Washington, DC. It was only natural that the U.S. Forest Service adopted him as their living mascot of the same name.

In 1952, a pair of songwriters, Steve Nelson and Jack Rollins, wrote a new song with the added lyric “Smokey the Bear,” and the new name stuck along with the catchy tune. That year, an Act of Congress was signed into law by U.S. President Eisenhower, making “Smokey Bear” an official symbol under the authority of the Secretary of Agriculture.

Different portrayals of Smokey the Bear as a fire warden appeared in Forest Service public messaging over the following decades. What started as a cutesy bear in pants and a brimmed hat acquired a more official look in later posters, with a stern gaze to reinforce the “prevent forest fires” mantra. The character was especially popular with children (as the original ad campaign had hoped for back in the 1940s), encouraging the National Zoo to give Smokey Bear his own postal zip code in 1964 for the letters that came from all over the country.

The real “Smokey Bear” remained at the National Zoo until his death on November 9, 1976. That same year saw the formation of a new “hotshots” Type 1 firefighting crew for the U.S. Forest Service, based out of Ruidoso, New Mexico. The group – the Smokey Bear Hotshots – fight forest fires and provide support during other natural disasters across the United States.

1944 – Smokey Bear, wearing a ranger’s hat, belted blue jeans and a shovel, appears for the first time on a Fire Prevention poster.

1947 – Smokey’s slogan “Remember…Only YOU Can Prevent Forest Fires” debuts and catches on.

1950 – A black bear cub is rescued for wildfires in the Capitan Mountains in New Mexico. He was named “Smokey Bear,” and was welcomed to stay at the National Zoo in Washington D.C. where he became the living symbol of the USFS mascot.

1952 – “Smokey the Bear” crashes the pop charts thanks to the anthem written by Steve Nelson and Jack Rollins.

1965 – Smokey receives so much fan mail that he was designated his own ZIP Code—20252. The only other “person” in the country to have a private ZIP Code is the President of the United States.

1966 – The Ballad of Smokey Bear, an animated special produced by Rankin/Bass and narrated by James Cagney, debuts of ABC.

DONATE TO THE NATIONAL FOREST FOUNDATION 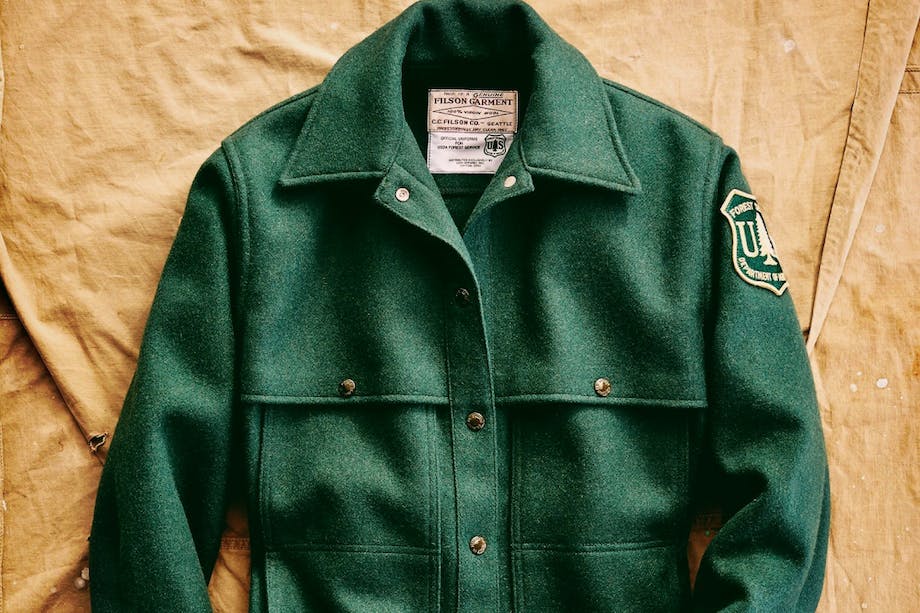 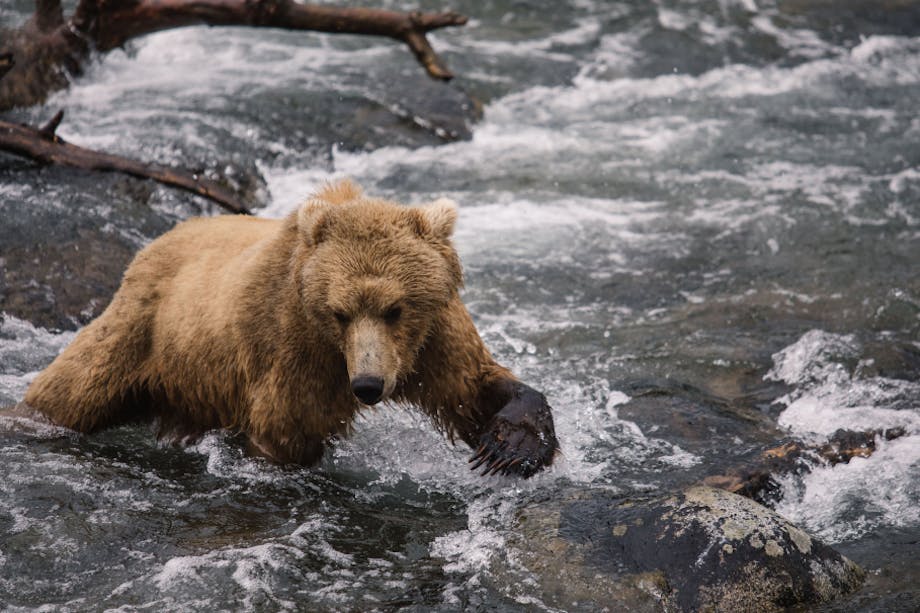