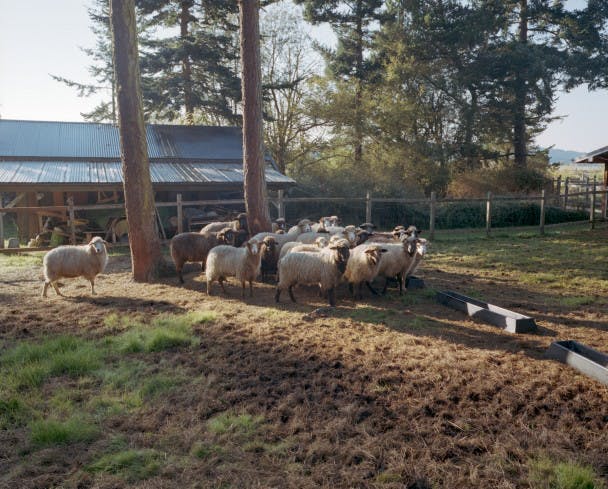 Beginning in the second week of September I travel to Washington with my sheepdog for shearing work. While most sheep are sheared once a year in the spring, certain breeds require a second shearing in the fall. These so-called “primitive” breeds have dense, double coats that often mat in wet weather, effectively forming a layer of felt, which compromises the utility of their fleeces and makes their annual shearing nearly impossible. With fast growing wool and hearty constitutions, there’s little danger of these breeds catching cold in the late fall, and shearing them twice a year preserves the value of their unique wools. 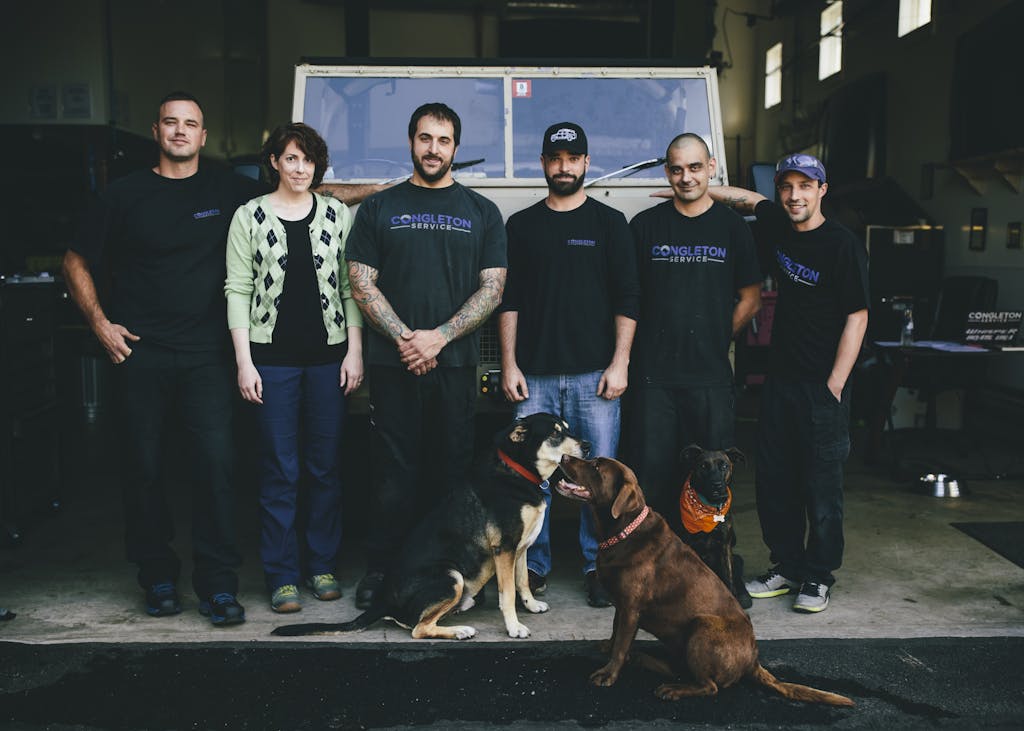 Shearing is notoriously dirty and difficult work, and I follow a precise pattern — developed by a New Zealander named Godfrey Bowen in the 1950s — to make my work efficient and ensure a high quality wool-clip. I begin by removing and discarding the belly-wool before beginning a pattern (up the left thigh, around the tail, beneath the chin, up the left shoulder, along the spine, and down the right side, typically in less than five minutes), which will end in a coherent fleece, not unlike a sheepskin rug. The basic objective is to remove the wool with a minimum of second cuts (places where the wool is needlessly passed over twice, shortening the fiber), while avoiding stress or injury to the animal and shearer.

In New Zealand and Australia, the epicenters of shearing culture, “gun-shearers” can undress more than 400 sheep in a day. By contrast, I’m exhausted if I can shear seventy in eight hours – and there are few producers in Western Washington with flocks that support larger “tallies.” 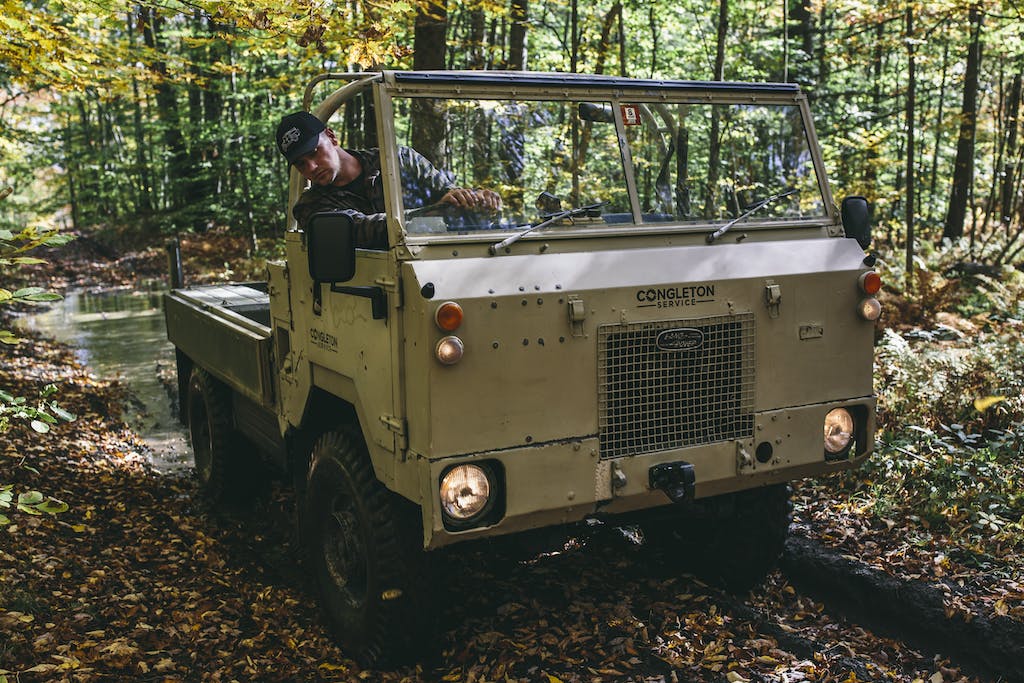 Having lived in the city for most of my life I get a lot of satisfaction from my weekend farm visits, feel grateful for the clients that I’ve befriended over the years, and will always enjoy the opportunity to practice an agricultural trade. A common adage among sheep shearers is “any day that you’re shearing is a good day” – and the assumption isn’t that the work is fun or easy, but that with health and a job, there’s little to complain about.

Thanks to the Vasaks in Ferndale, and the Corbins and Farmer Sullivan on Lopez Island for allowing me to photograph their flocks. 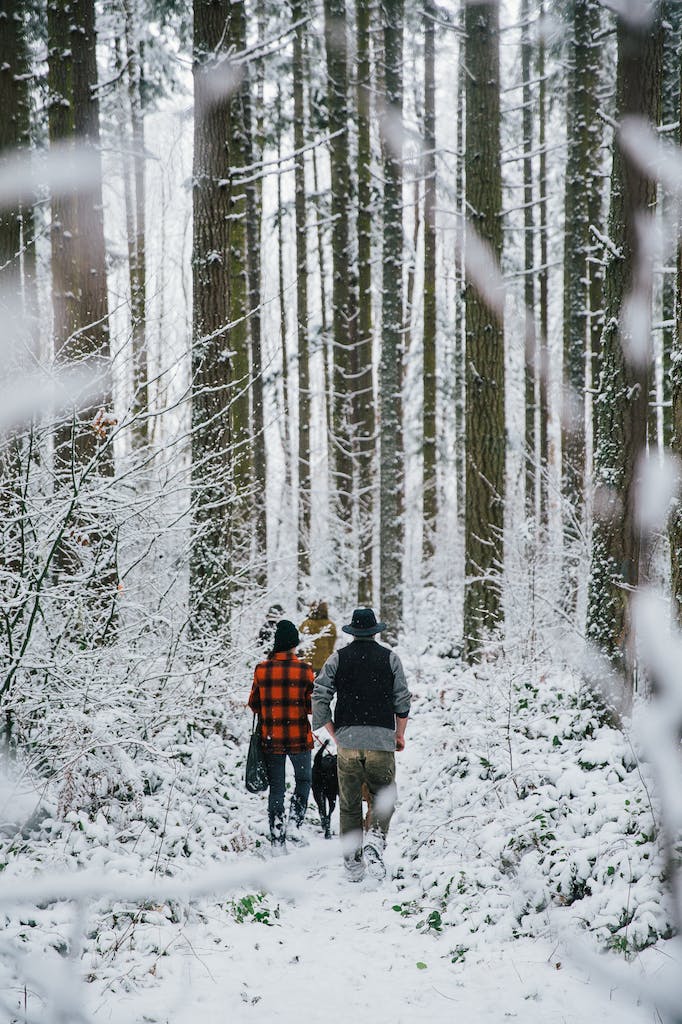 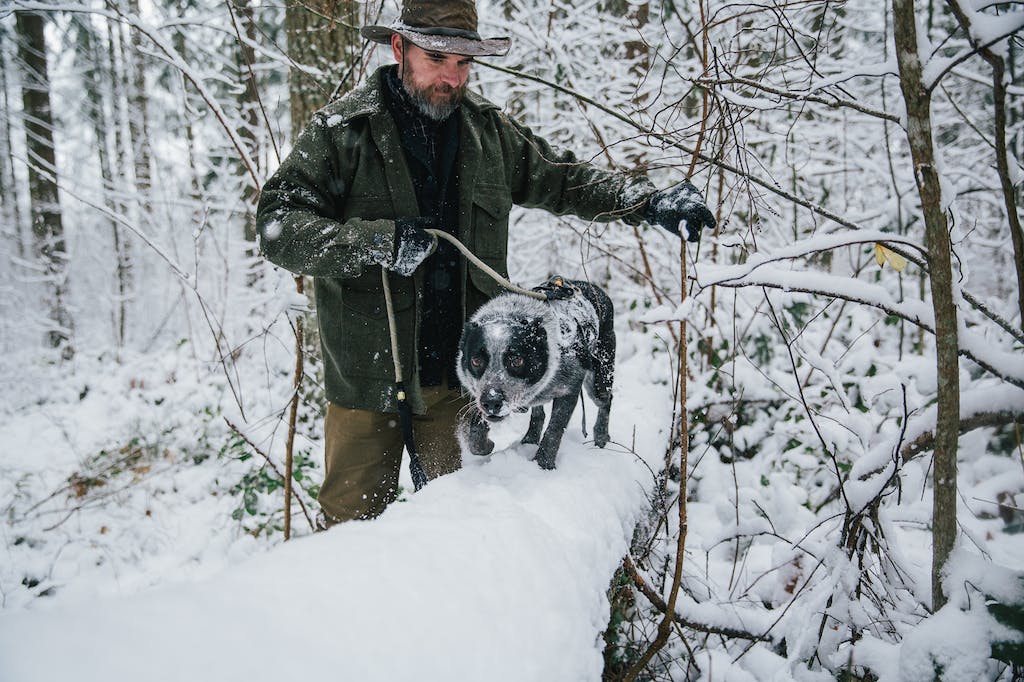 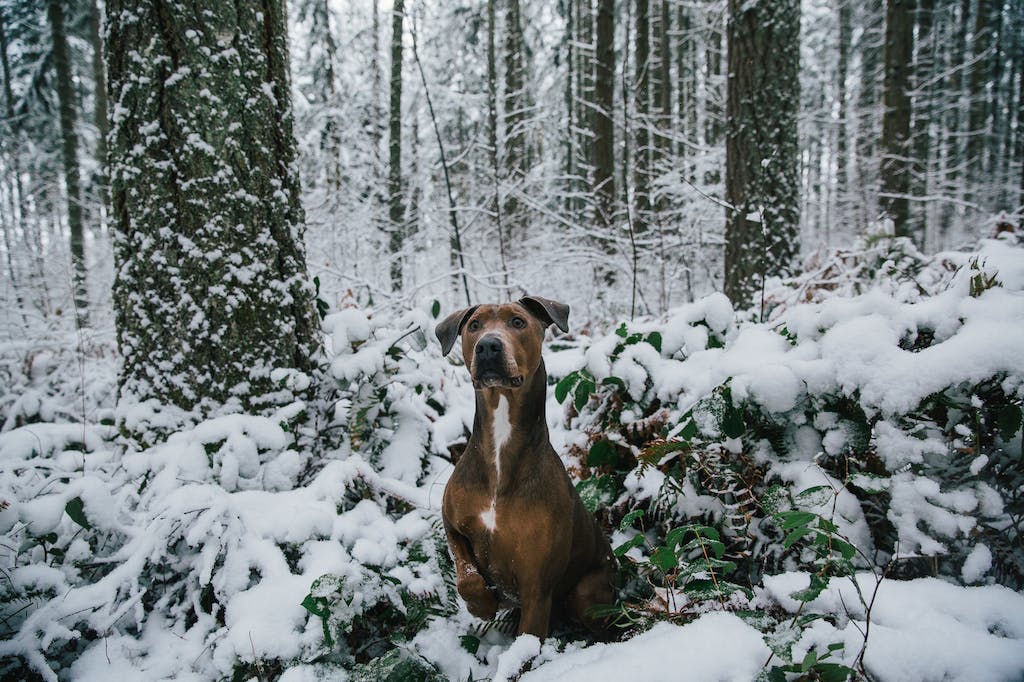 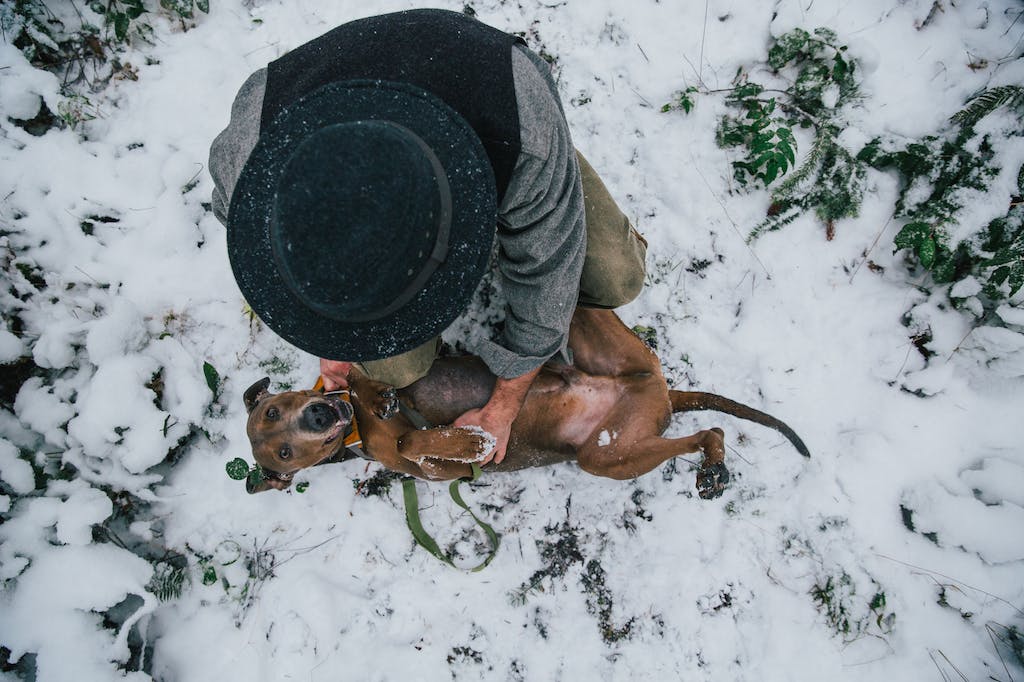 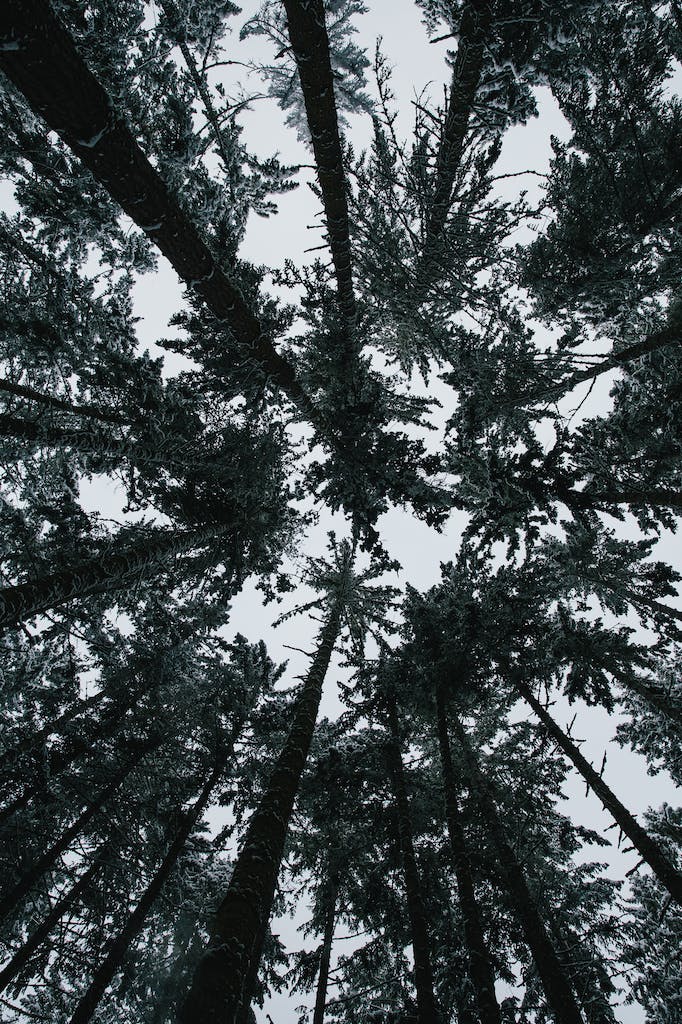 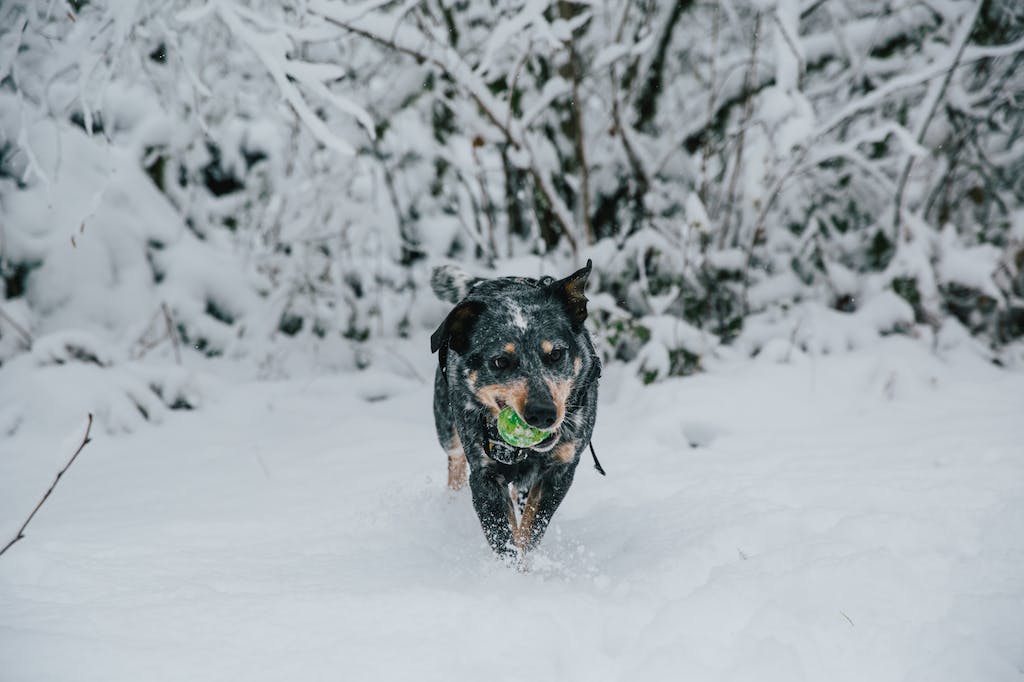 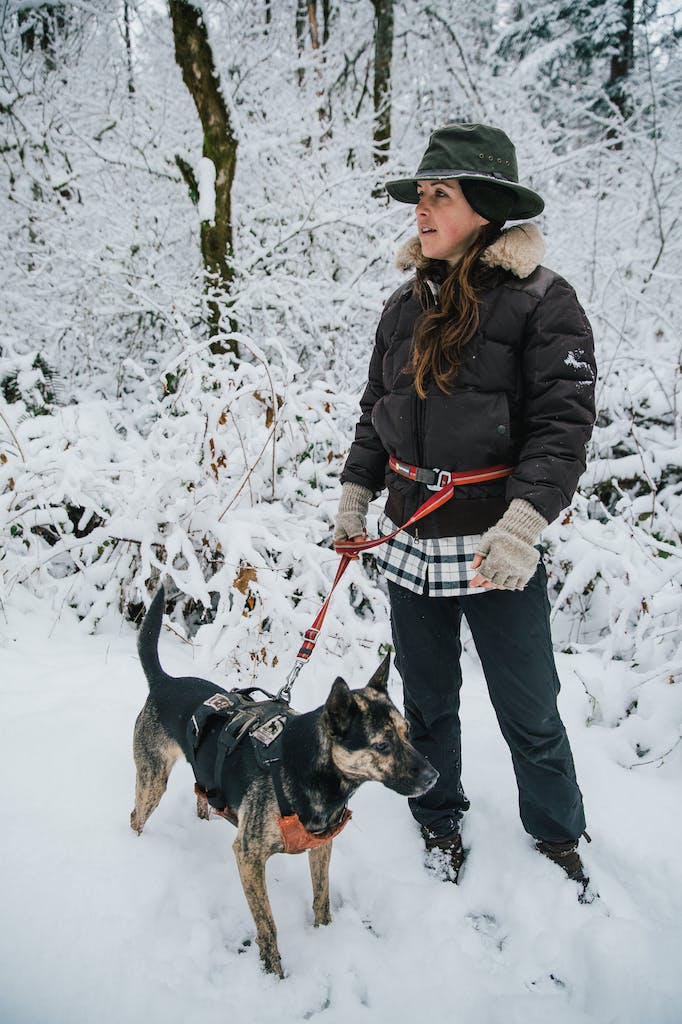 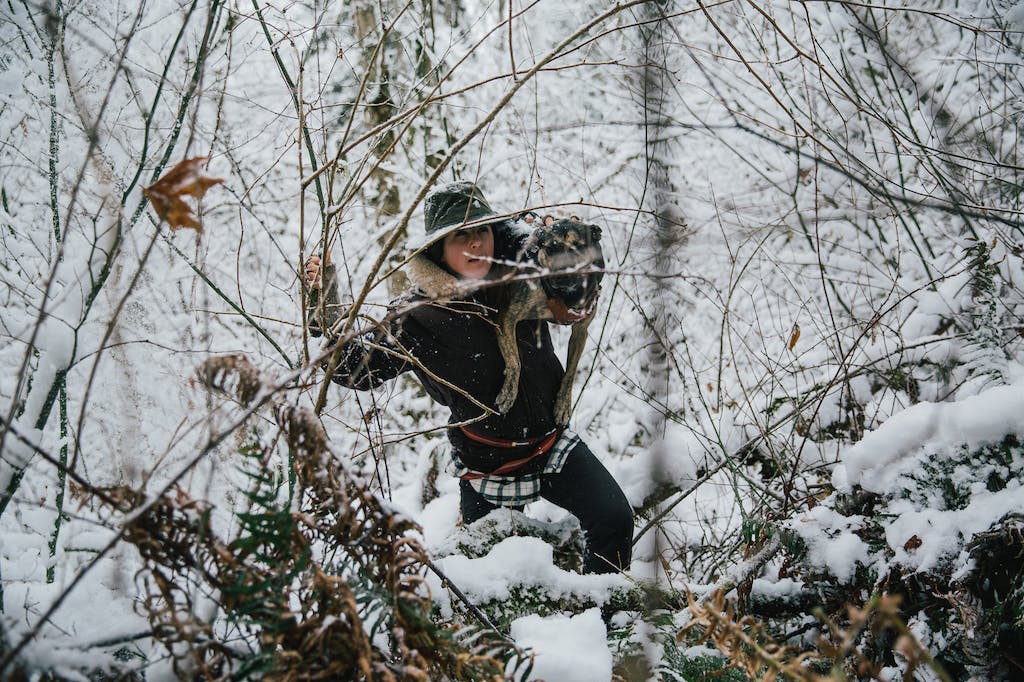 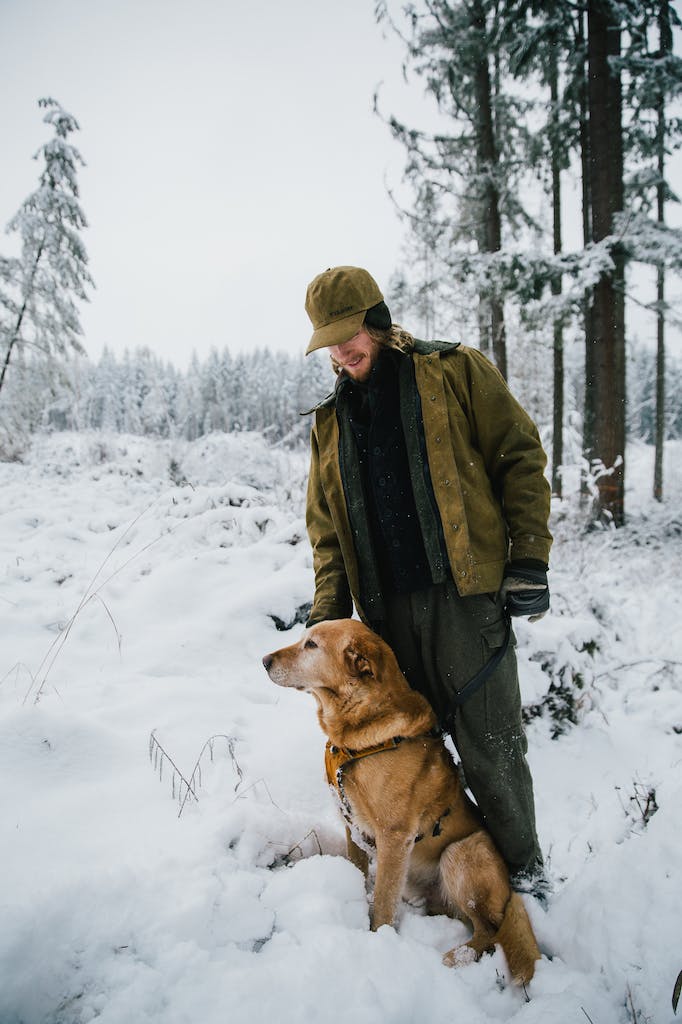 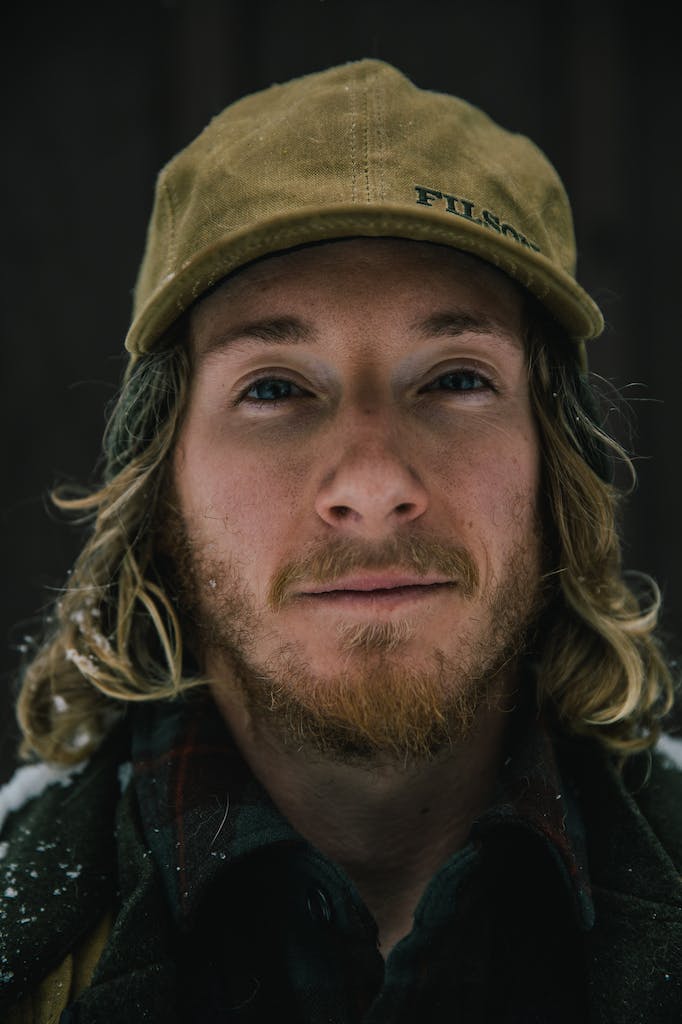 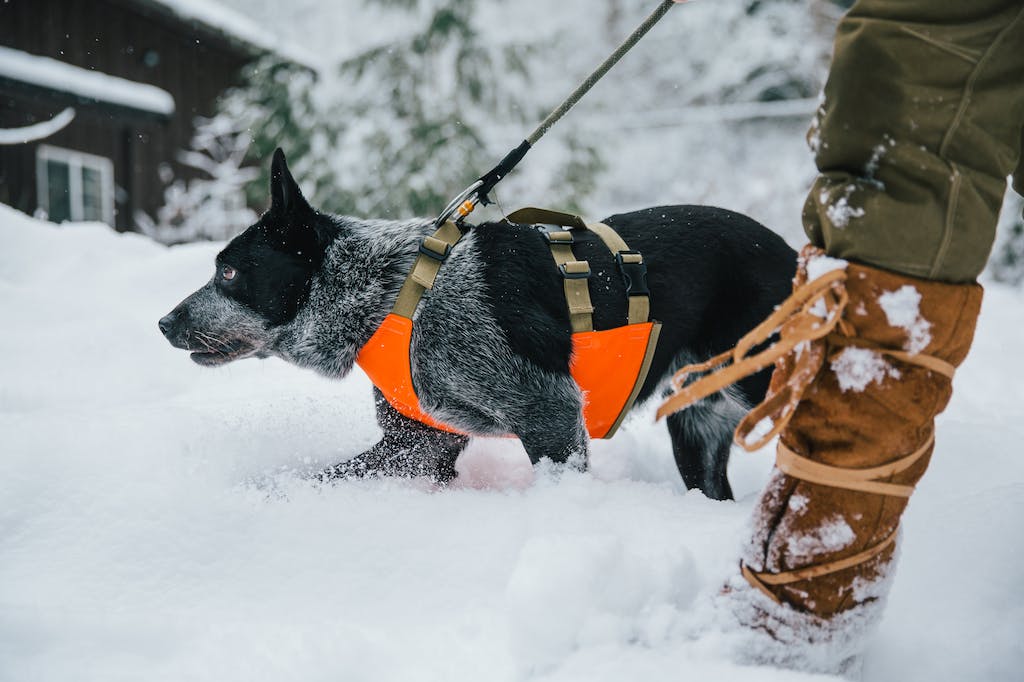 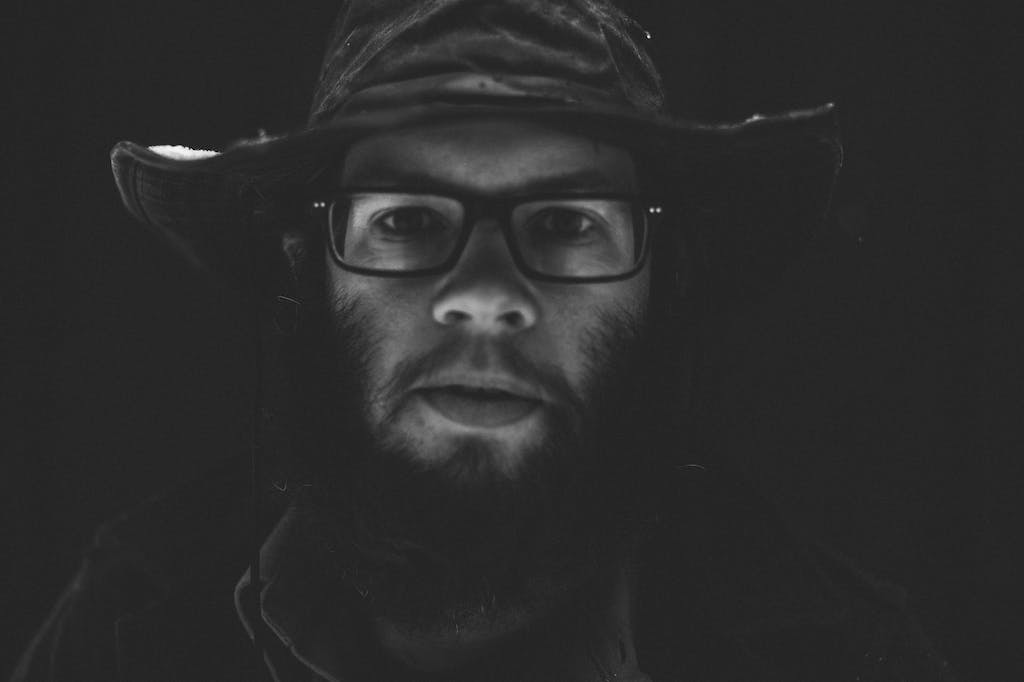 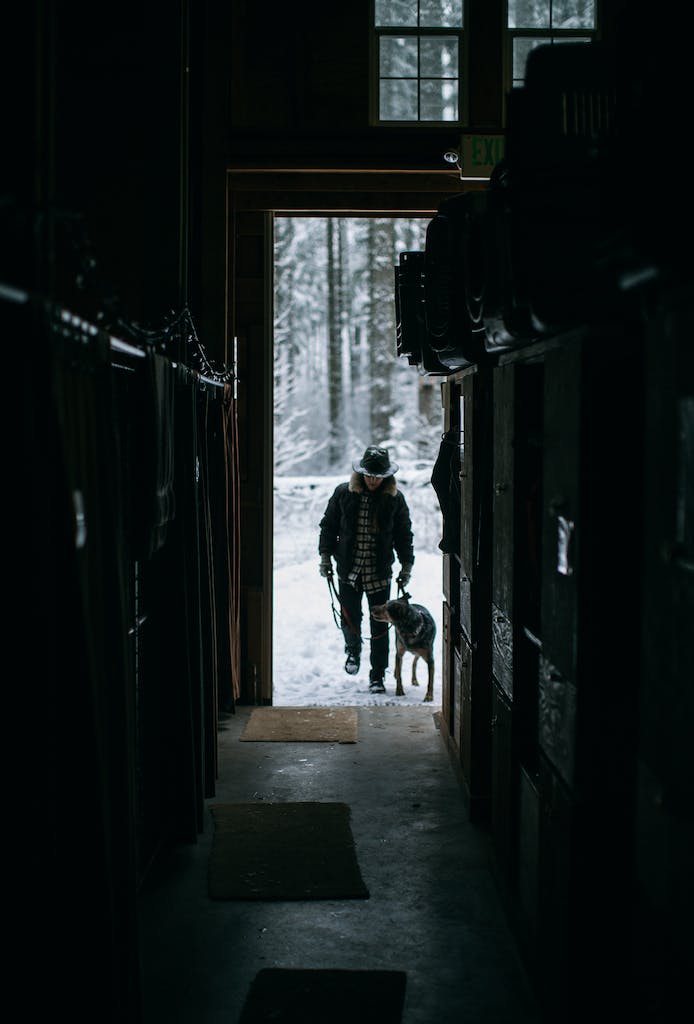 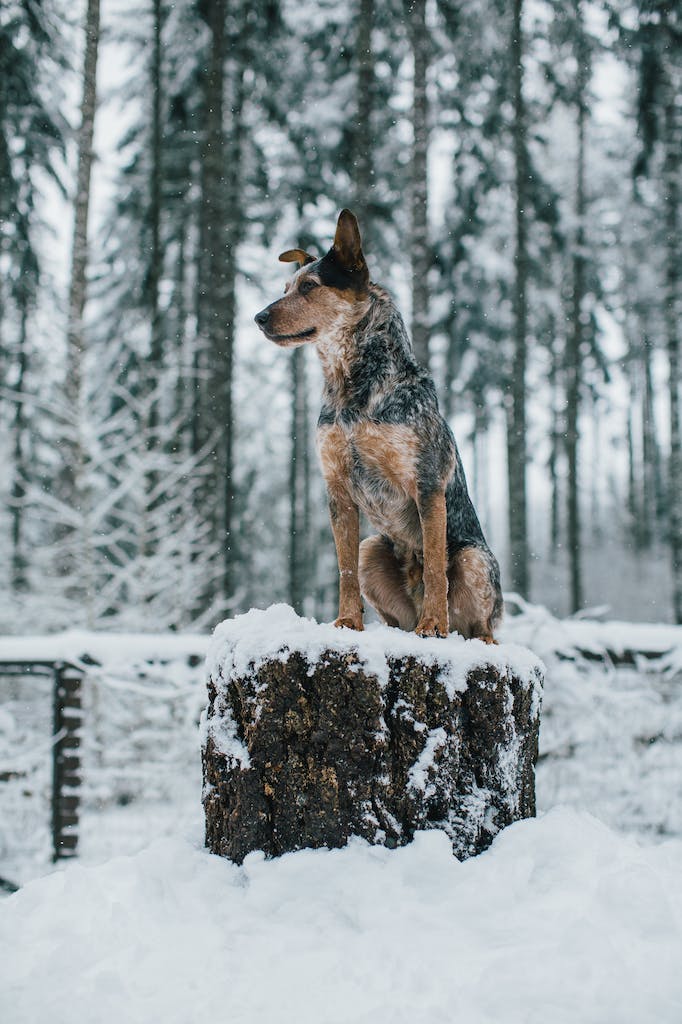 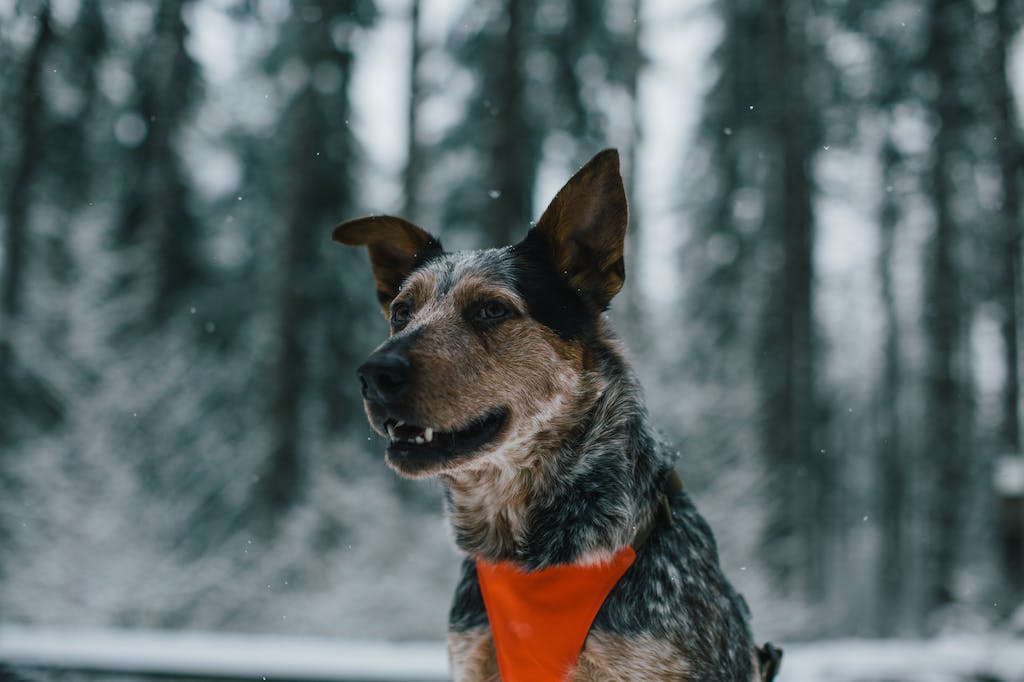 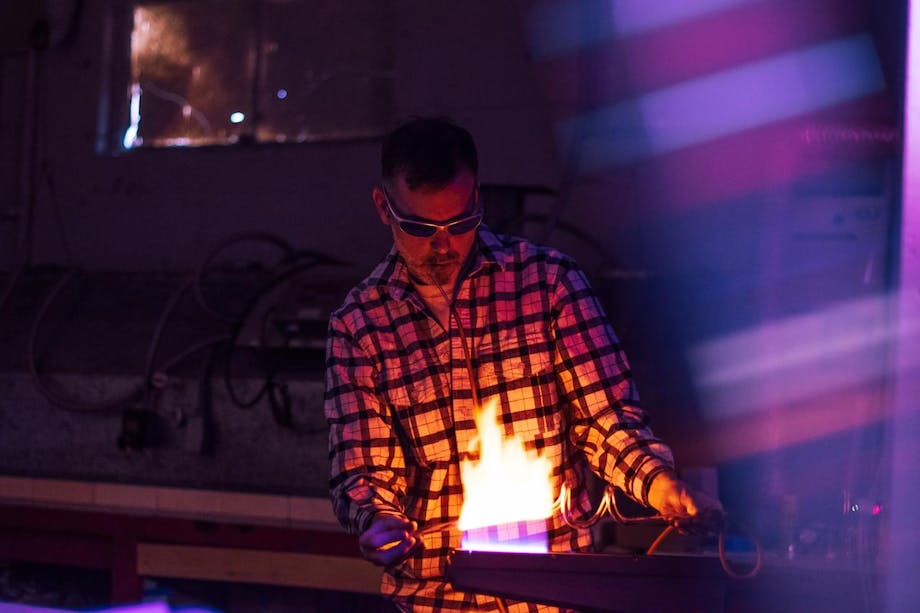 If you’ve walked Seattle’s streets after sundown, you’ve laid eyes on Western Neon’s craftsmanship. Since 1985 they’ve put their radiant stamp on our booming town. Along with the logo and working clock atop Filson Headquarters, they’ve created Seattle landmarks such as Rainier Brewery’s “R” and the iconic pink elephant outside Elephant Car Wash. Glass bender 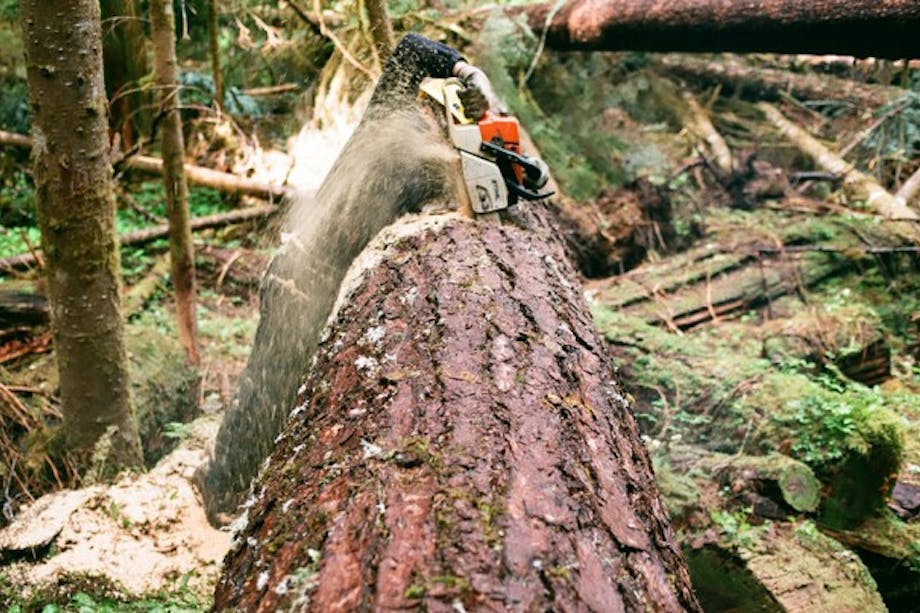 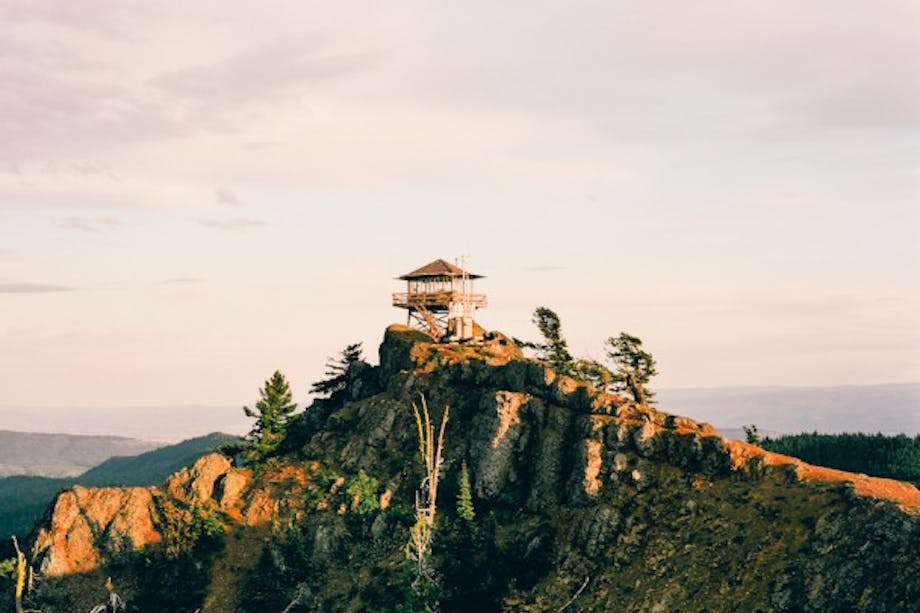