Long before Seattle was a tech town, or even an aviation town, it was a maritime town. In fact, it still is.

And although some brag that Seattle has more pleasure boats per capita than any other city in the country, it’s the working vessels—and the men and women who serve on them—that make Seattle a maritime powerhouse. For the past 50 years, Seattle Maritime Academy has played a key role in training the professional mariners that keep this powerhouse running.

The Maritime Academy was the brainchild of Ed Erickson, a lifelong educator and early champion of community colleges. During World War II, he ran a technical education program near Tacoma, Washington, that trained civilians for the war effort. Among them were some 2500 shipfitters and welders who went on to build minesweepers, supply ships, and other vessels in the nearby shipyards on Puget Sound. In the mid-1960s, when Seattle decided to establish a citywide community college system, Erickson was appointed to lead the effort. Based on his experience during the war, he was eager for the college to include a maritime school. So he purchased a small parcel of land on the Lake Washington Ship Canal next to the Ballard Bridge by using his family’s farm as collateral until funds were secured by Seattle Central College. Soon after, he acquired the “Heather,” a 189-foot former Coast Guard buoy tender, for $250, transformed it into a teaching vessel named “Trident,” and welcomed the first students aboard in 1969.

In a city powered by technology, is there still a demand for maritime workers? Absolutely. In 2017 alone, some 300 fishing vessels spent at least part of the year in Seattle, nearly 25 million passengers traveled on Washington State Ferries, and 2,000 cargo vessels called on the ports of Seattle and Tacoma. And these numbers just keep rising. Another number that keeps rising is the average age of a mariner in the state of Washington, which currently hovers around 54 years. Several industry studies predict a “silver tsunami” in the next 10 years as thousands of professional mariners reach retirement age.

Several industry studies predict
a “silver tsunami” in the next 10 years as thousands of professional mariners
reach retirement age.

That’s where schools like Seattle Maritime Academy come in.

Traditionally, maritime trades were passed down from generation to generation, usually from father to son. But this tradition has waned as the younger generations pursue different careers. Today’s maritime students come from all walks of life. Some are fresh out of high school, others are transitioning from the military, still others are choosing the merchant marines as a second career. Some have spent their whole lives around boats, and others have never set foot on one. Most are male, but that’s changing too, as the maritime industry acknowledges the value of a diverse workforce.

Classes for both programs at Seattle Maritime Academy begin in late September and run through June, following Seattle Central College’s 11-week quarter system. In addition to “chalk talk,” there’s plenty of hands-on experience and on-the-water training. Students get wet, dirty, and tired. The program ends with an at-sea internship aboard a vessel operated by one of the Academy’s industry partners. These include ferries, tugs, tankers, and research vessels. During their internships, which last between 60 and 90 days, students get to apply the skills and knowledge they learned at the Academy while working alongside experienced mariners. They also have ample opportunity to make a favorable impression on their supervisors. If all goes well, there’s a good chance they’ll have a job offer in hand by the time they disembark.

For the past 50 years, Seattle Maritime Academy has maintained its focus on one thing: training seaworthy mariners. What does it mean to be seaworthy? One dictionary defines it as being “in all respects fitted for a voyage at sea.” That pretty much sums it up. The definition could have been written to describe any Academy graduate. 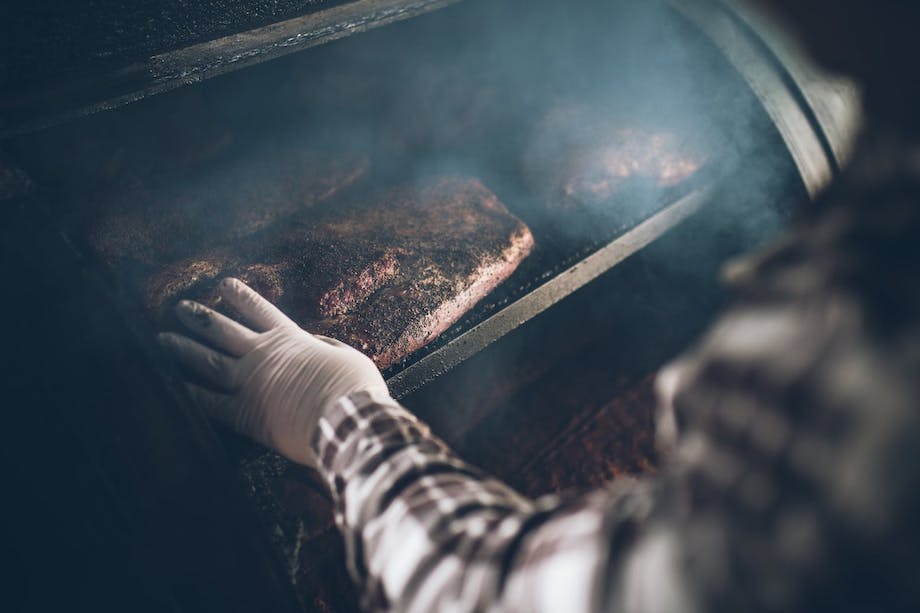 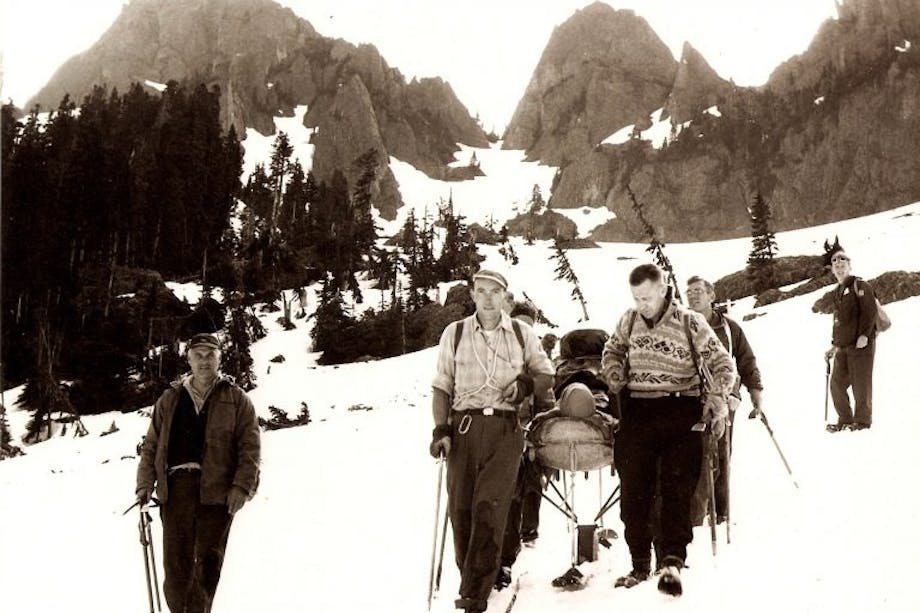