On any given day, Puget Soundkeeper’s boat patrol team can be seen monitoring the waters of Puget Sound for illegal pollution and activities that violate the health of our waterways. The signs are often masked and hard to catch but, if you know what to look for, you can find them.

Rainbow sheens or discoloration along the water’s surface, submerged debris or metals, unusual discharges from construction sites, fuel residue from vessels, dust clouds in the air – are all key observations worth investigating under Puget Soundkeeper’s monitoring and enforcement program.

Based in Seattle, Washington, Puget Soundkeeper is a non-profit committed to protecting and preserving the waters of Puget Sound and its tributaries. With over 2,500 miles of shoreline, stretching between the Cascade Mountains in the east and the Olympic Mountains in the west, and from the Canadian border in the north to Mount Rainier in the south, Puget Sound is no small feat to safeguard. This geographic scope is compounded by 52,000–66,000 pounds of pollutants released into the Puget Sound ecosystem each day. To mitigate and address this pollution at its source, Puget Soundkeeper utilizes a range of methods.

What many people don’t know is that much of the pollution in the Puget Sound is invisible.  For this reason, Puget Soundkeeper actively reviews public records, such as permits and inspection reports, to ensure that existing operations and companies along our waterways are in compliance with the Clean Water Act. Widely considered one of the most important and far-reaching environmental statutes ever passed by the US Congress, the Clean Water Act protects all our waterways – from small streams to raging rivers – from pollution and destruction.

“Puget Sound is no small feat to safeguard.
This geographic scope is compounded by 52,000–66,000 pounds of pollutants released into the Puget Sound ecosystem each day.”

As a membership organization, Puget Soundkeeper also amplifies community voices through advocacy and civic engagement on legislation and policies that affect the health of the Sound. By reinforcing the goals of the Clean Water Act through active participation in government and stakeholder processes, Puget Soundkeeper advocates for solutions that protect our waterways.

For example, stormwater – the rainwater runoff that collects pollutants as it flows into storm drains, lakes, streams, and other waterways – is the most common pathway for toxic chemicals to reach Puget Sound. According to a study by Washington’s Department of Ecology, the economic costs of stormwater pollution in the Puget Sound region are expected to exceed $1 billion over the next ten years. As part of addressing this stormwater problem, Puget Soundkeeper strengthened Washington’s permit requirements for stormwater treatment facilities to make them more stringent in the Puget Sound region, and set national precedent for industrial stormwater treatment, green infrastructure, and low-impact development regulations in the US.

Whether it is preventing untreated stormwater from entering the Sound or stopping egregious polluters, Puget Soundkeeper is at the forefront of clean water and advocacy efforts in Puget Sound.  As a founding member of the Waterkeeper Alliance, a global network of over 300 organizations focused solely on fighting for communities’ clean water rights, Puget Soundkeeper believes that everyone can help keep our waters healthy. In addition to boat and kayak patrols, community members can also volunteer at marine debris cleanup events, and help monitor water quality through salmon and mussel monitoring surveys. To date, Puget Soundkeeper has removed more than 150,000 pounds of marine debris through the help of nearly 25,000 volunteers. To learn how to get involved and to be a part of the growing clean water movement, visit pugetsoundkeeper.org. See you on the water! 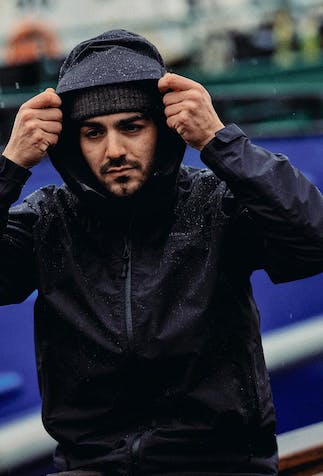 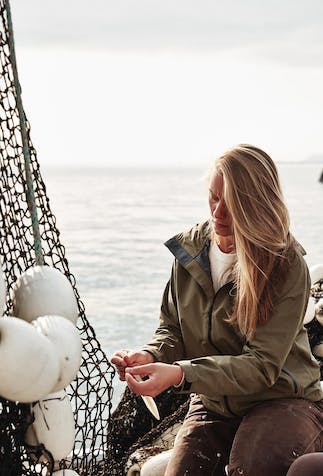 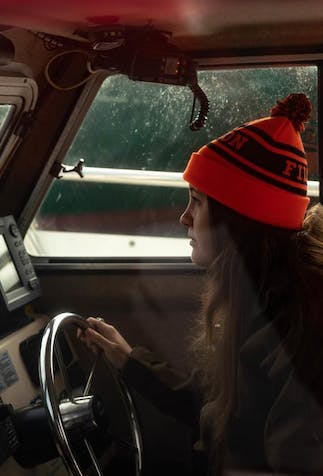 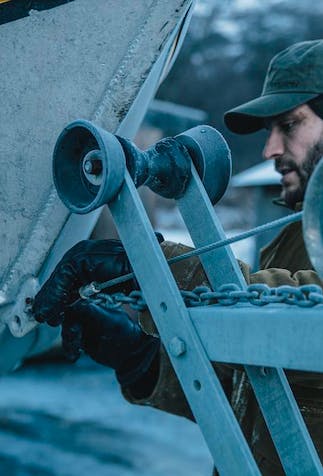 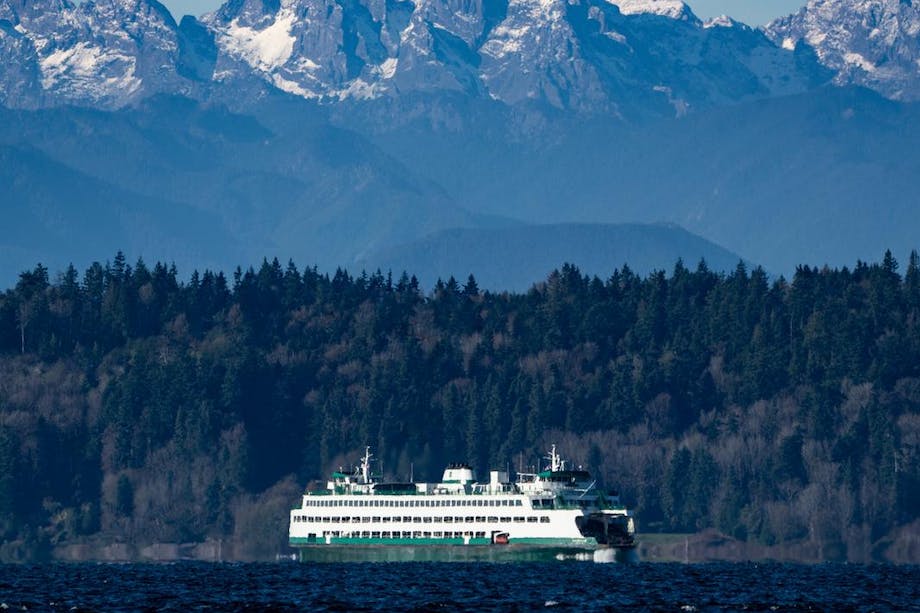 Twenty thousand years ago, a glacier tall as six Space Needles whittled the valley between the Olympic and Cascade Mountains, leaving a complex inland seascape. The First Nations people who followed the melting ice observed the freshly carved Puget Sound and concluded a canoe would be mighty handy. 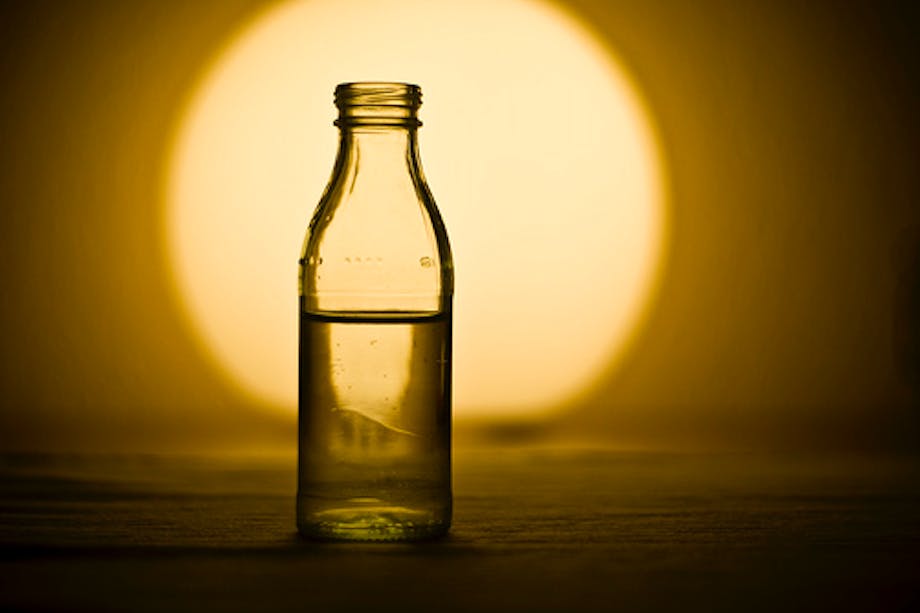 Article courtesy of the Rocky Mountain Bushcraft team:  Jason Schwartz is an axe-wielding, modern day mountain man.  He’s also a Red Cross certified Wilderness First Aid Instructor, music aficionado, and known to some of the locals as the “Bear Grylls” of his area.  Leah Klocko oversees the country music landscape of Pittsburgh as a radio personality when she’s not 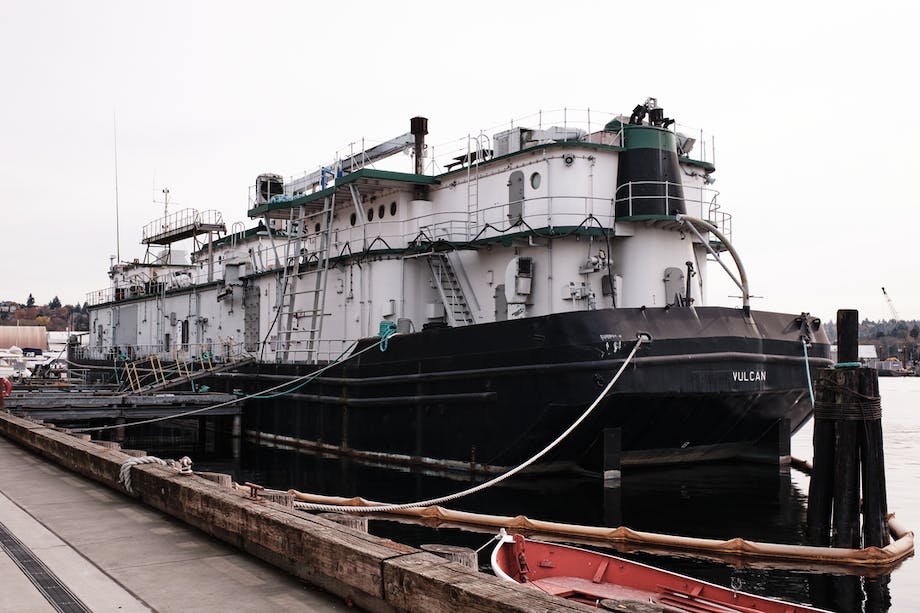