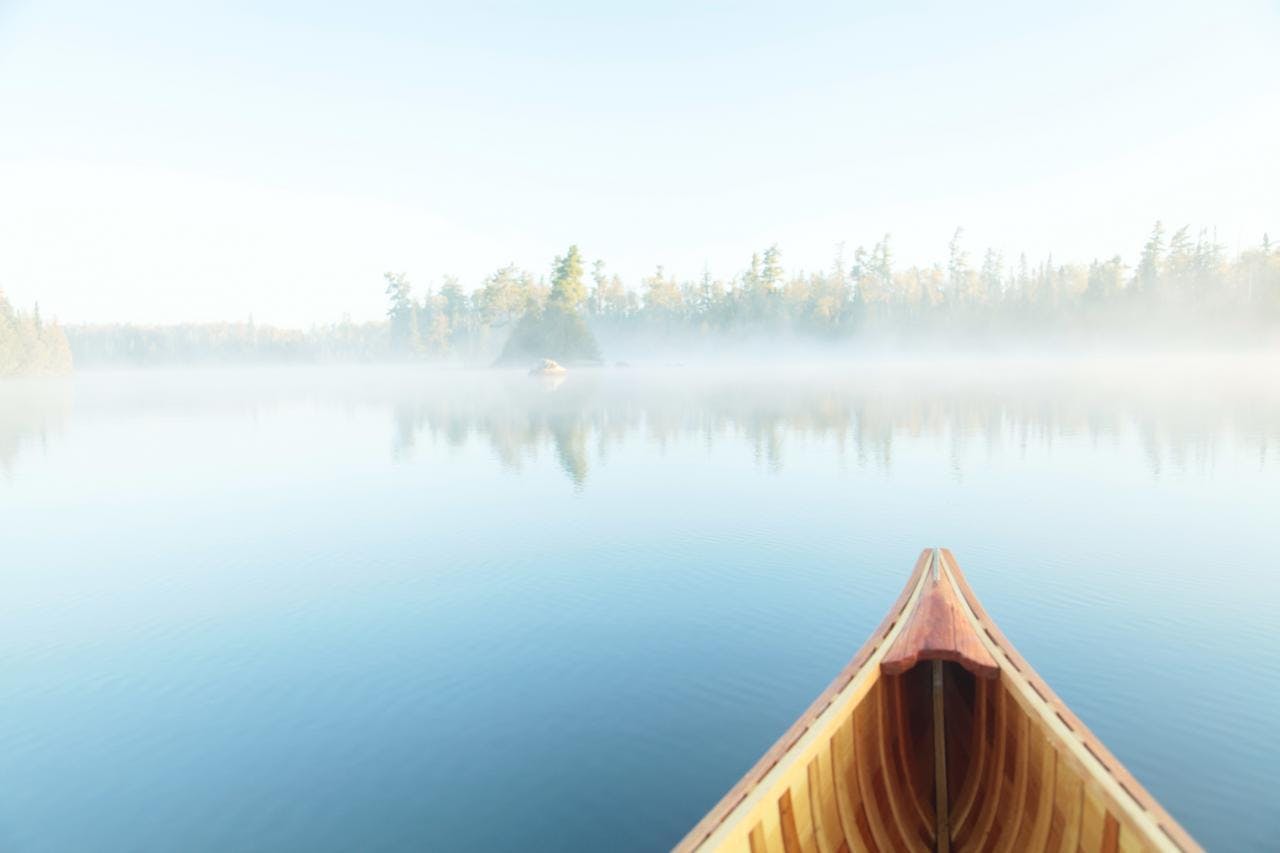 Since he was 16, Peter Marshall has paddled some 7,500 miles through remote regions of Canada and has been on two expeditions that have lasted over 120 days. He holds advanced degrees in Classics and English literature and is currently working on a film that will document an expedition set to retrace Mina Hubbard’s historic 1905 canoe route. More information on his project is available here: http://www.labradorpassage.com

On September 14, 2012, myself and three other men paddled into a small Inuit community on the Hudson Bay, completing our 2600-mile canoe expedition that had begun in Alaska, 130 days before. In many ways, this was the culmination of my career as a canoeist, an addiction that was initiated with a 24-day trip when I was sixteen, and resulted with over 7,500 miles paddled through remote regions of the north.

I went on these trips for the isolation, the challenge, the untouched beauty, and for years I had been interested in exploring older methods of travel and using equipment that was more traditional than high-tech.

A part of me couldn’t help but feel that so much of wilderness travel had been overtaken by what was a lot of gadgetry or counting grams to save weight. I mean, how many times does a zipper or a jacket really need to be redesigned? It all seemed to be a distraction from the simplicity I enjoyed so much.

I suppose many people who pursuits outside of the hyperactive pace of modern urban life, share a similar interest in more traditional styles and modes of travel. For myself, I was intrigued by how things were done before gore-tex, nylon, and plastics were the staples of wilderness travel. 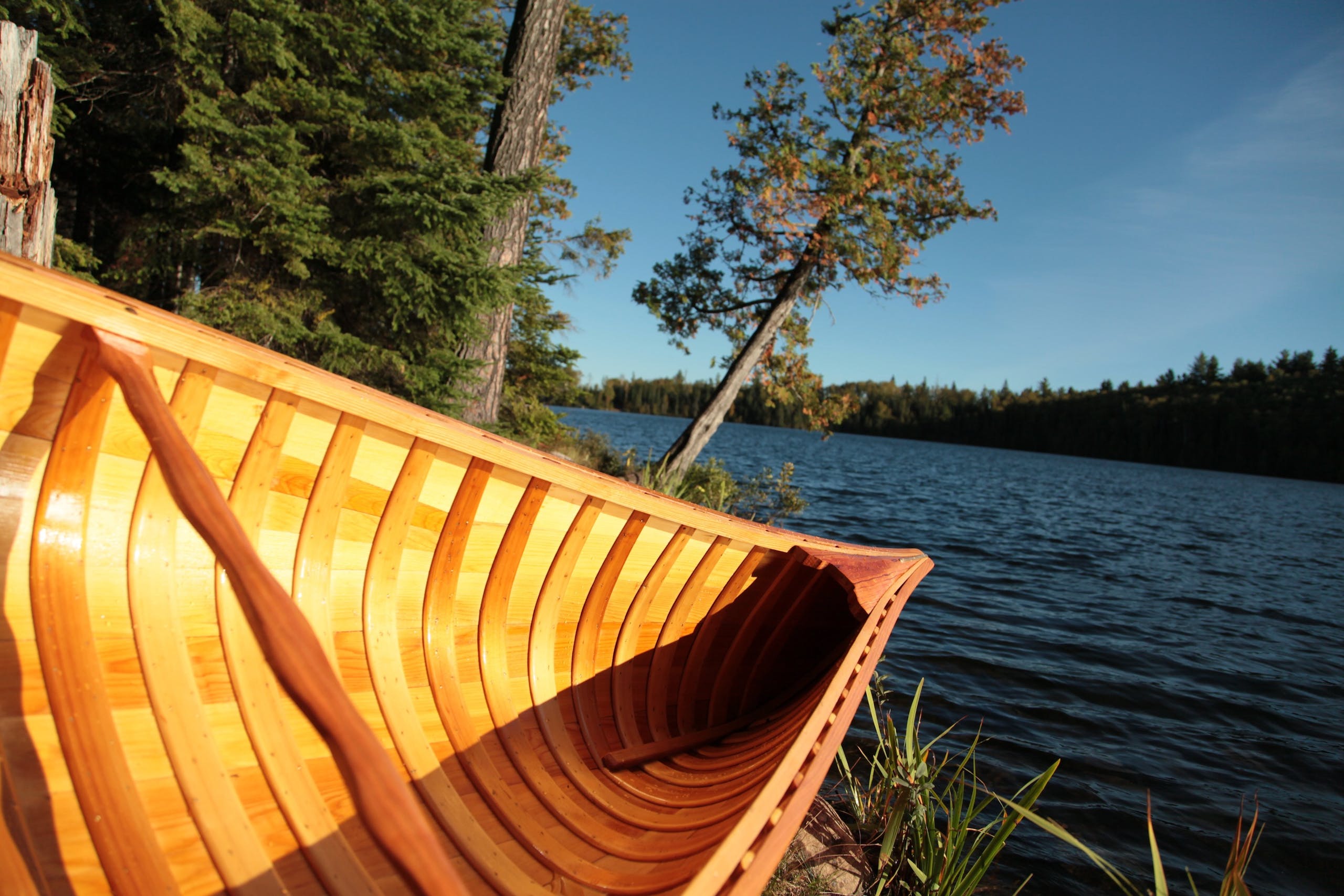 I decided that I wanted follow up on a long standing dream of mine to assemble an outfit that would be much like an outfit people would have used a hundred years before, namely, I wanted to use gear that was made out of non-synthetic materials, equipment such as tin cloth rain gear, wool blankets, canvas tent, a wood burning stove, and of course the most beautiful item of them all, a cedar canvas canoe.

Deciding on what route to take was easy. If I was going to be using traditional equipment, then I ought to retrace a historic canoe route, and so I decided to follow Mina Hubbard’s 1905 route through Labrador.

The history of this route began with a disastrous 1903 expedition that resulted in starvation and death of its leader, Leonidas Hubbard. In 1905 Mina, Leonidas’ widow, along with a group of four men, ventured into the same wilderness and eventually, completed the route he had intended to follow.  It’s hard to find a story of wilderness adventure that offers a deeper expression of why people go on these trips. 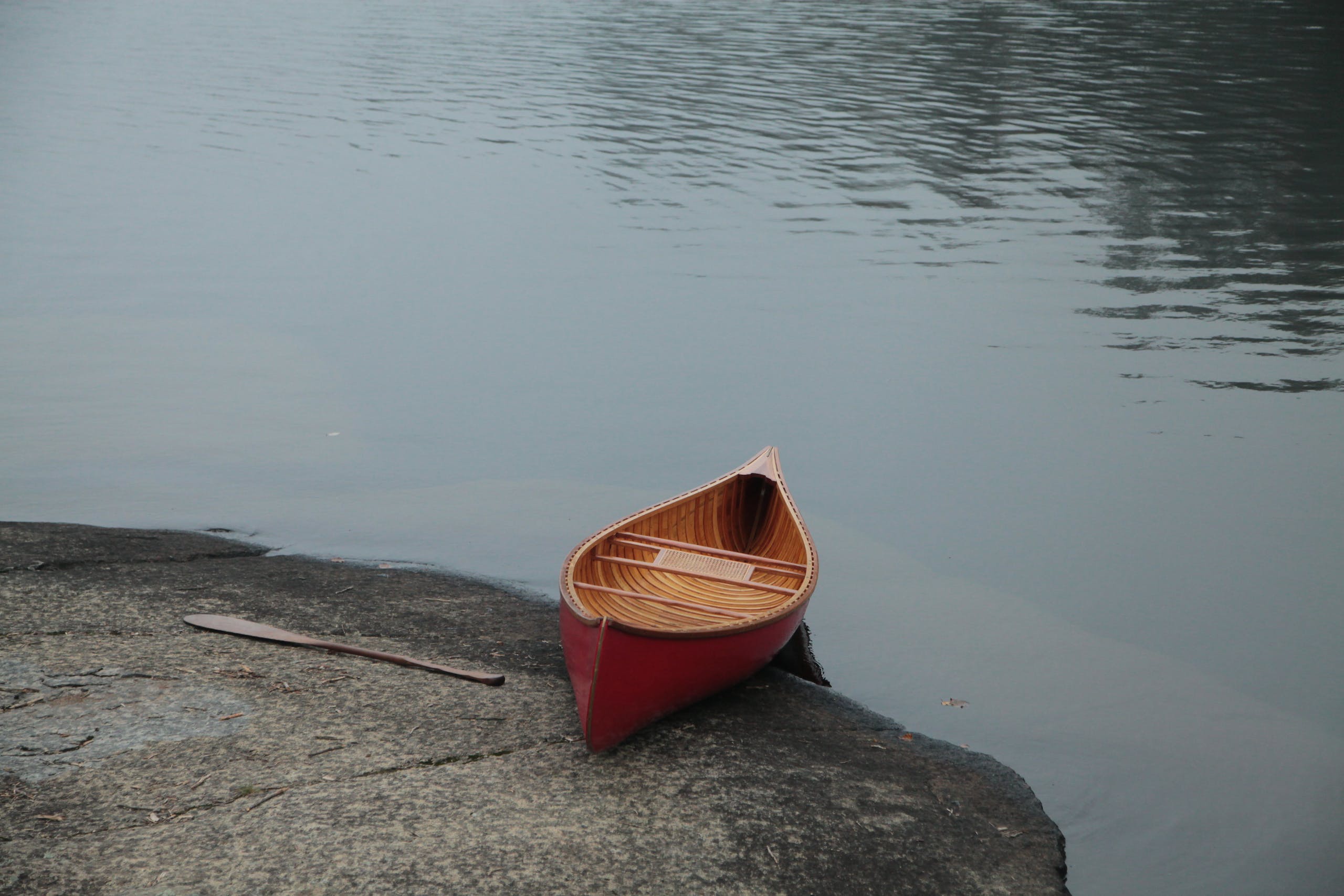 To prepare for the journey, I took the outfit on a week long test run in northern Minnesota last fall. Because much of my gear was handmade or purchased from small manufacturers, there was a different, more personal feeling to the trip. I found that packing my gear in a pack I had seen sewn a month before, working a coat of wax into my Double Logger coat, and using the same hatchet to split wood that I had watched being forged, helped to create a richer experience.

On June 27th, 2014, my paddling partner, Andrew Morris and I will begin our 50-day journey through one of the most remote areas of North America, using equipment much like the people did 100 years ago. It promises to be challenging, isolated, and stunning, in short, to have all the qualities of a memorable journey. 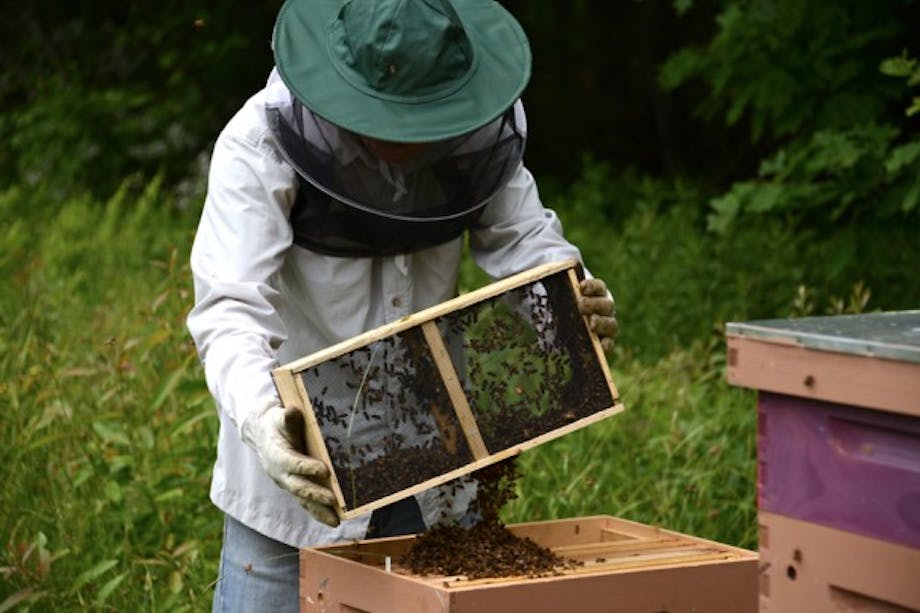 Peter Patenaude, a registered Maine guide, has been a Filson advocate for over six years. His blog Boot & Canoe, focuses on traditional skills and Maine’s outdoor heritage. Today, Peter details the benefits of beekeeping. 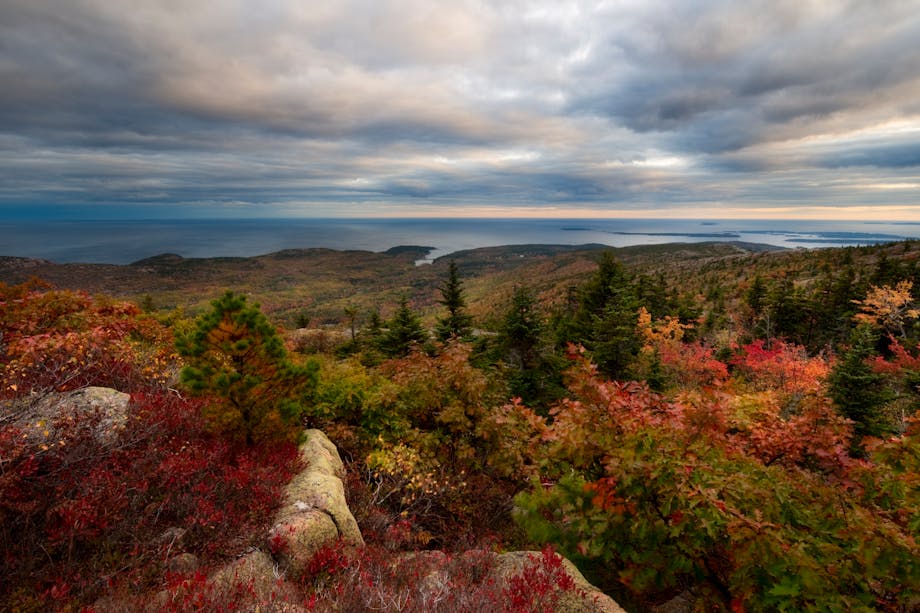 Peter Patenaude, a registered Maine guide, has been a Filson advocate for over six years. His blog Boot & Canoe, focuses on traditional skills and Maine’s outdoor heritage. Peter shares some more tips for a successful partridge hunt.