MODELED AFTER THE BOOTS WORN BY USFS HOTSHOTS, FILSON AND WHITE’S BOOTS HAVE TEAMED UP TO BUILD A LIMITED-EDITION BOOT: THE FIRE HYBRID. MANUFACTURED IN SPOKANE BY WHITE’S USING OUR TOUGH TIN CLOTH, THEY’RE A PERFECT PAIRING OF TWO ICONIC PACIFIC NORTHWESTERN BRANDS, EACH WITH OVER 120 YEARS OF EXPERIENCE CONSTRUCTING UNFAILING GEAR.

WE SAT DOWN WITH WHITE’S BOOTS PRESIDENT, ERIC KINNEY TO LEARN MORE ABOUT WHITE’S LEGACY OF CRAFTSMANSHIP.

What’s the White’s Boots origin story? How did a humble boot maker from the Blue Ridge Mountains come to set up shop in Spokane, WA?

John (Otto’s father) and Otto White moved west to Wardner, Idaho in 1900 to follow the newly developing logging and mining industries. After 10 years, in 1910, they split territories in Idaho. John working in St.Maries and Otto in Kellogg. In 1915 John moved and set up shop in downtown Spokane and Otto met up with him later in 1920. Otto remained active in the shop until his death in 1972 at the age of 91.

What sets a pair of White’s boots apart? What’s so special about them?

There are a few but I believe it’s the feel of the boots on your feet. Otto designed them to incorporate a higher arch (Arch ease). This puts your foot in a more natural position, also promotes better posture which helps foot and body fatigue. Once you wear them and break them in, it’s hard to go back to a flatter arched boot. Also, if you do finally wear them out, you can get a full rebuild for half the price of a new one. There have been stories of foresters having one pair for 35 years and having them rebuilt a few times. Truly a great value.

Who do you build your boots for?

Up until 2012, most of our business was wildland firefighter boots and work boots. Now we are seeing about a 70 percent work and fire and 30 percent lifestyle. The Asian market, Japan and China really like U.S made heritage products and have been driving sales in the lifestyle category over the last 5 years. There has been a resurgence in the States as well to pay more but buy less with high-quality heritage brands.

What is your oldest design?

I would say our basic logger style boot and our Semi-Dress boot. We have records of them in our catalogs back to the early 1900s.

What’s your go-to pair of boots, if you had to pick just one?

I wore the same pair of smokejumpers for my whole 26 years of making boots. I rebuilt them once and I still have them. But now I’m more into our lifestyle boots. The cinnamon waxed flesh MP service style boot is what I wear most now.

IF YOU DO FINALLY WEAR THEM OUT, YOU CAN GET A FULL REBUILD FOR HALF THE PRICE OF A NEW ONE. TRULY A GREAT VALUE.

How many pairs of boots do you guys make a day?

Let’s just say that the average bootmaker can make roughly 7-8 pairs a day by hand.

When you’re not making boots, what are you up to?

I met the March family when my mom married Gary March when I was 13. Gary’s brother Skip bought the company in the 1980s and they grew it to what it is now. They were both bootmakers as well. I knew nothing about the outdoors until I met them and ever since there are very few weekends that I miss either fishing or duck hunting. White’s boots and the great outdoors has been an incredible way of life for the past 32 years 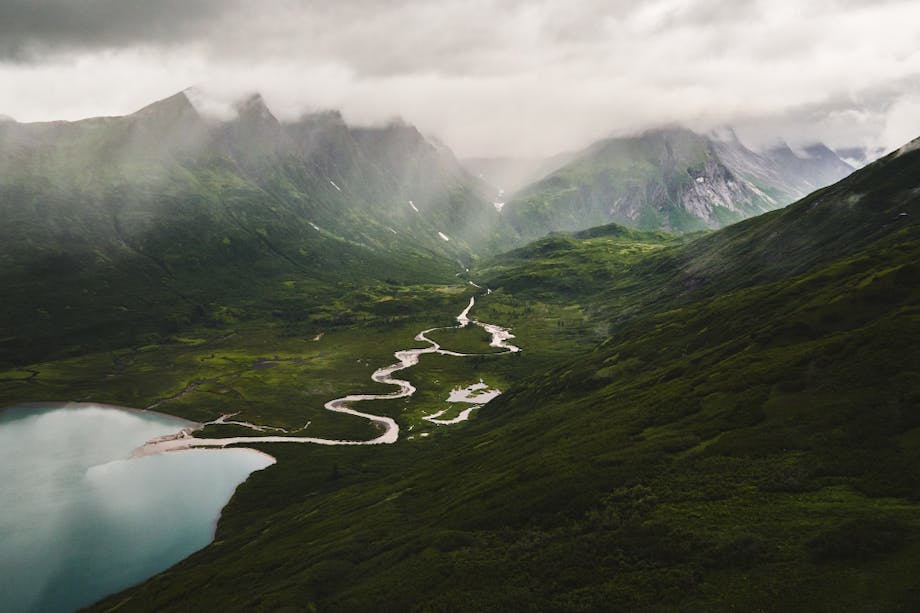 Filson Stands In Solidarity Against Racism

We stand in solidarity against racism. We don’t claim to have all the answers. We know there’s plenty of work to be done, and that’s something we’ve never shied away from. Silence is no longer an option. Standing together and lifting our voices against hate is just the first step of a long road to bring about change.