Biologist Elizabeth Losey knew what she wanted to do with her life. “My favorite workplace was right in the middle of a marsh, listening to the birds and finding waterfowl nests and ducklings,” she said. But in 1947, such a career path did not yet exist for women. Losey—despite holding a Master of Science degree in wildlife management and conservation from the University of Michigan—couldn’t seem to land a job doing field research. She soon realized the disconnect. Potential employers, organizations like the Michigan State Game Division, were uncomfortable with the idea of a woman sleeping overnight in the field, even if that woman was a qualified scientist who didn’t mind using an outhouse.

Losey was 35 years old when she became
the first female refuge field biologist
in the U.S. Fish & Wildlife Service

Losey persisted. She found an ally in fellow Michigan graduate J. Clark Salyer. At the time, Salyer was chief of the fledgling National Wildlife Refuge System for the U.S. Fish and Wildlife Service. He agreed to hire Losey as a waterfowl research biologist at Seney National Wildlife Refuge in Michigan’s Upper Peninsula. Losey moved into a crude cabin on the wildlife refuge and went to work studying ducks. “I made up my mind that no matter what they threw at me, I was not going to murmur, and I didn’t. They had opened the door a crack, my foot was in it, and I was going to go in the rest of the way,” she said, a quote forever immortalized on the National Wildlife Refuge System’s website in a tribute to Losey.

Losey was 35 years old when she became the first female refuge field biologist in the U.S. Fish and Wildlife Service, cementing her role as a pioneer in gender equity in field-based scientific research. And while no one could have known it at the time, she would also become one of the agency’s most prolific supporters, devoting the last decade of her life to volunteering at Seney National Wildlife Refuge.

Born in East Orange, New Jersey, in 1912, Losey, known as Betty to her friends, moved with her family to Lynn, Massachusetts, where she graduated from high school. Losey attended the University of Michigan for both her undergraduate and graduate degrees and maintained close ties with the university throughout her life. During Losey’s three years as a waterfowl research biologist at Seney National Wildlife Refuge, she chronicled the role of beavers in waterfowl management and studied duck brood behavior. She published “The Importance of Beaver in Waterfowl Management at the Seney National Wildlife Refuge” in 1953, the start of an enthusiastic writing career that she continued until her death in 2005.

During that time, Losey became an avid explorer, traveling frequently throughout the United States and Canada. Her trips spurred a passion for Native American art and artifacts, and she amassed a notable collection, which she later donated to the DeVos Art Museum at Northern Michigan University. Losey also spent two decades tracking down Canada’s historic fur trading posts, collecting photographs and information, to write her first book, Let Them Be Remembered: The Story of the Fur Trade Forts. 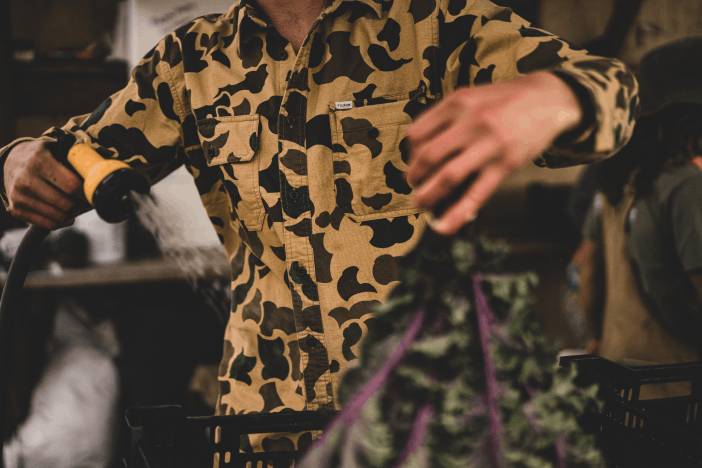 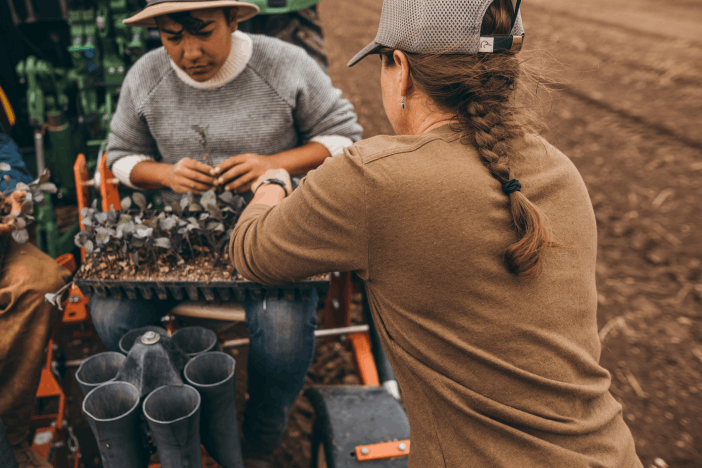 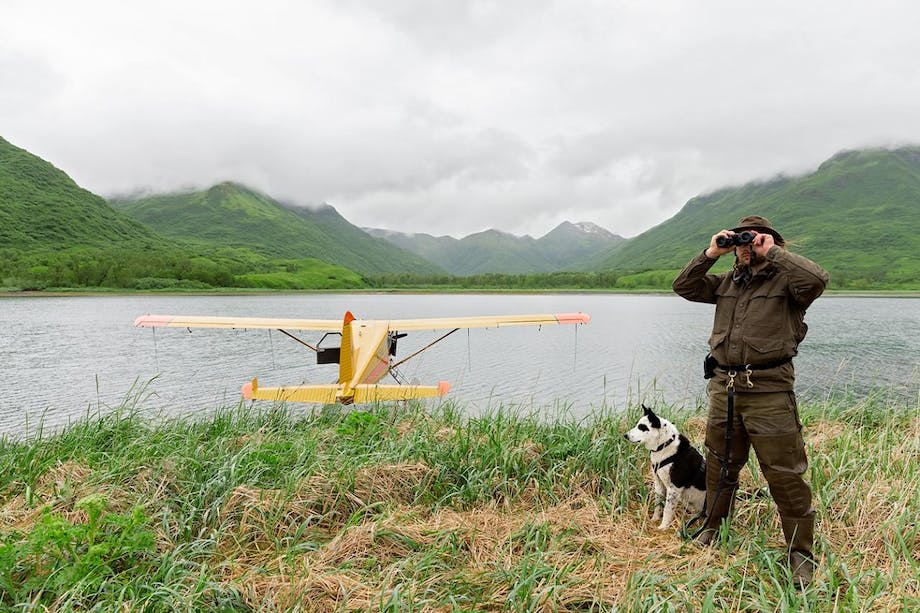