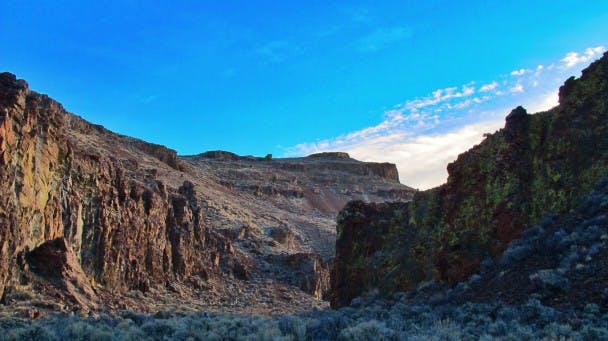 Larry McKurtis is a writer living in Northern Nevada. He’s an avid cyclist, hunter, and fly fisherman – all of which give him an excuse to travel and explore all over the west and North America. His blog Red Legged Devils covers his relationship with the American West.

Desolation is a frightening word to the average person. It may conjure up gigantic vacant oceans or vast Antarctic ice fields slowly rolling back to the sea. The lonely and inhospitable reality that emerges from uniformity on such a grand scale can make the bravest person feel insignificant, and the feeling doesn’t change when you grow familiar with such surroundings. The landscape I’m most familiar with is the seemingly barren Great Basin, the Big Empty which covers a large swath of the American West in endless waves of sage brush and lonely mountain ranges perched above ancient alkali lake beds. Blasting across the desert on Interstate 80 at high speeds between Reno and Salt Lake City, the most common signs of life you may see are truck stop workers, the dust evaporating above an active mine or the flashing lights of a bright pastel painted brothel. For many that’s the most they will ever see of the Great Basin and they are all too glad to take advantage of the high speed limits to escape to wetter, greener, more inhabited climes. They call it a wasteland and we proudly call it our home. 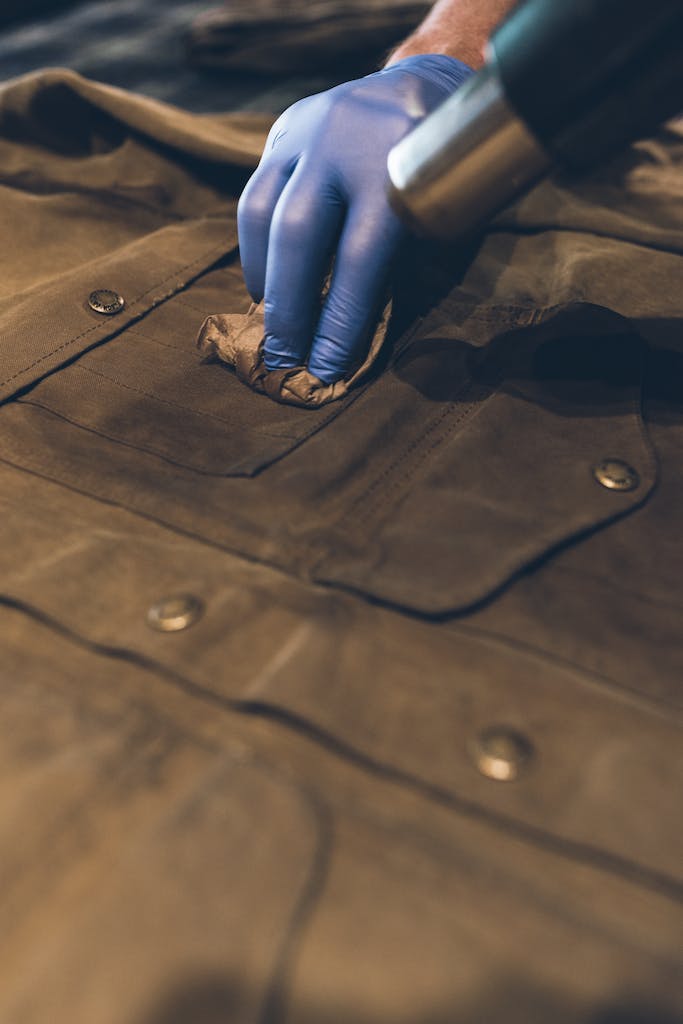 The Big Empty will take you if you spend enough time here, either in reverent living spirit or fleshly body, sometimes both. Even if you’re reluctant it will grow on you like a high dust devil on the plain or a lone cottonwood marking a bosom-like spring sharing life with the seemingly invisible creatures of this wilderness. The loneliest places I know have grown to be like home and I get back to visit them as much as I can. Most of these beautiful places are where I go chasing chukar across the high desert mountain ranges, saying hello to old petroglyphs and familiar patches of rimrock, sleeping in forgotten ghost towns and Paiute caves, and trying to best those devil birds who have stolen my dog’s heart. 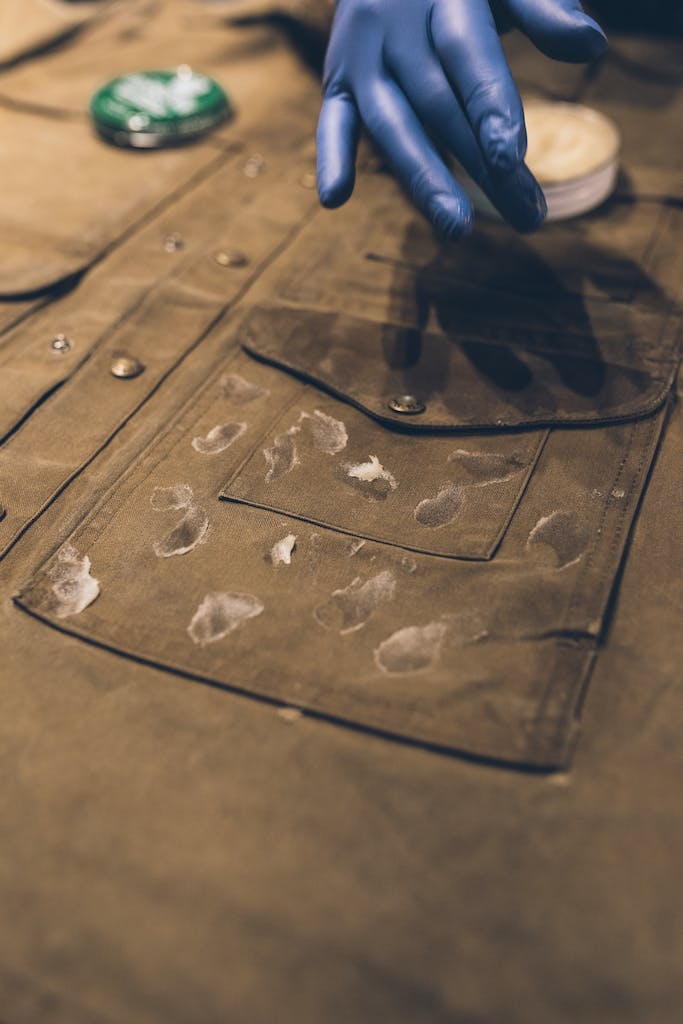 Like myself the chukar is a transplant here. Chukar are a small partridge native to the mountainous deserts of the Middle East and Asia who were released in my adopted home state of Nevada in 1935 and they have been driving hunters crazy since the first season back in 1947. They live on the steep rocky peaks and slopes that deter 90% of would be chukar hunters from even trying, which is smart for those easily frustrated or not in sound physical form. When spooked from below they run up the hill like a rabbit and when you chase them and think they’re almost in range they’ll fly away like feathered rockets, flying low and hugging the contours of the slope for cover while repeating their “WHEE-TOO!” warning call before landing anywhere from a hundred yards to a mile away. If they do jump in range they’ll usually put your dog between your scattergun and their escape route, or wait till you’re taking a leak to escape before your dog points. When things come together and you put a few on your kitchen table, you’ll be treated to some of the best eating game birds around, but the caloric intake will never equal the output in obtaining them. It’s simply a game of madness for those who obsess over a proper challenge. Often times when you’re walking in the valley back to your truck you will hear them sounding from the rimrock high above, their chukar calls sounding like a cacophony of defiant laughter. They are the devil bird as far as those who chase them are concerned, and it’s a nickname well deserved. 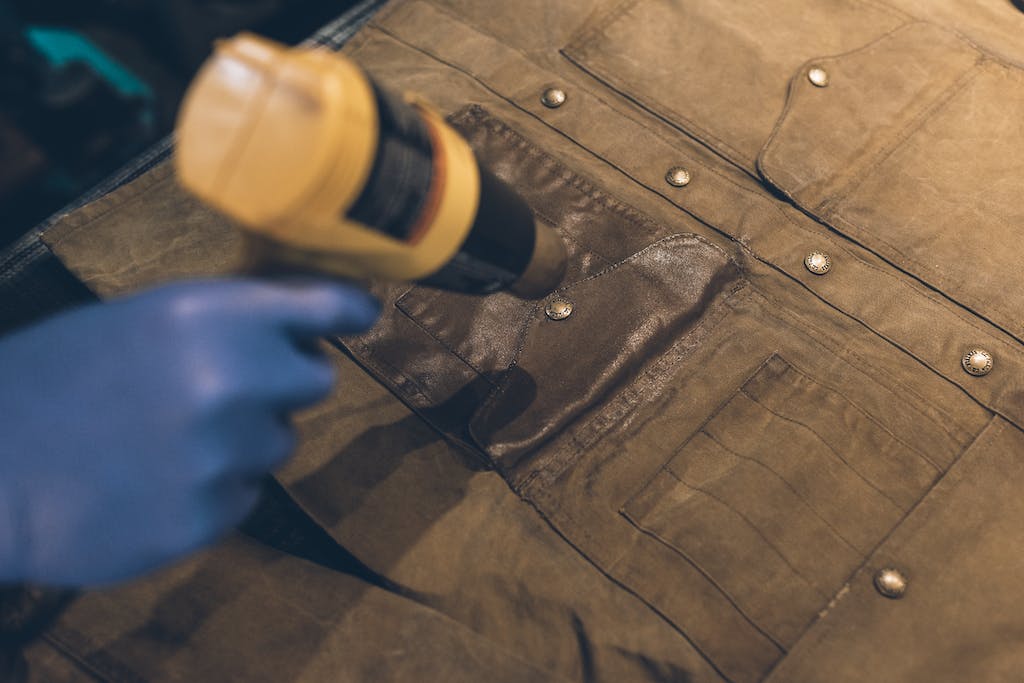 Aside from the challenge this bird can present, which in the worst of times is heartbreaking and lung burning and in the best triumphant and exhausting, the real draw for me is exploring the places they live. Finding a set of close parallel lines near a spring on a topo map on my desk is all it takes for me to pack the truck and go explore a new corner of the Great Basin. Sometimes you find the birds, sometimes you don’t, as is the sporting life, but you’re always sure to find beauty and life in a place deemed desolate and undesirable to the majority of humanity. Sharing moments with bighorn sheep and elk that seem as surprised as you are for being in such a place, a whisper of secrecy between species swearing allegiance to one of the last best places. Taking dips in hot springs and finding obsidian arrowheads from the hunters who came long before us that understood the Great Basin and their place in it far deeper than we ever will. With every trip the endearing gravitational pull becomes a little stronger to this so called wasteland, desolate to those who fear it, life giving to those who call it home. 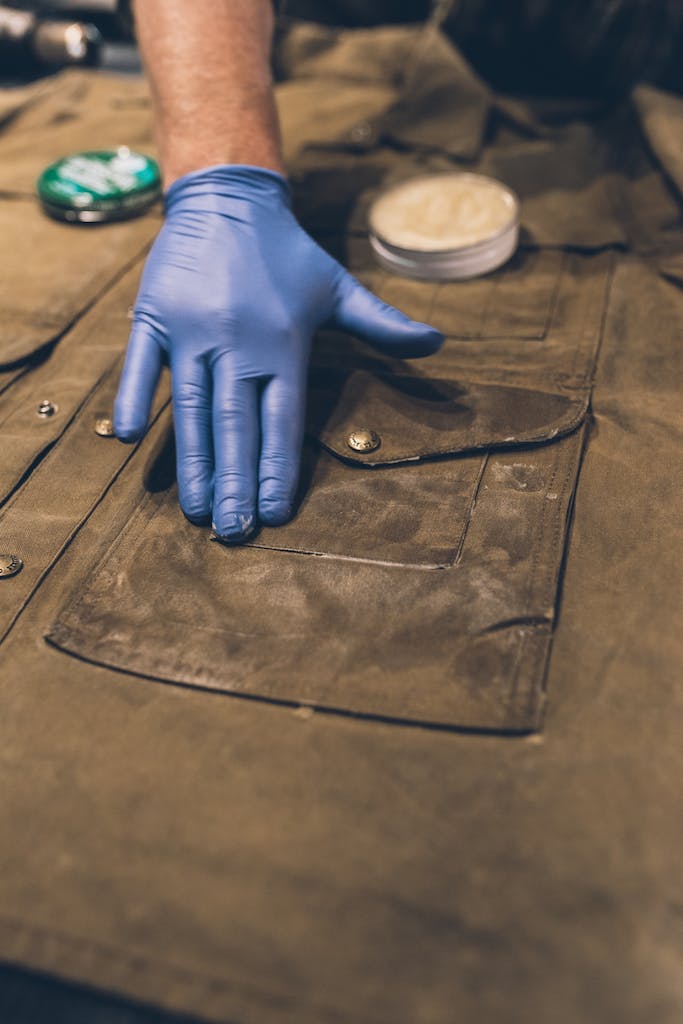 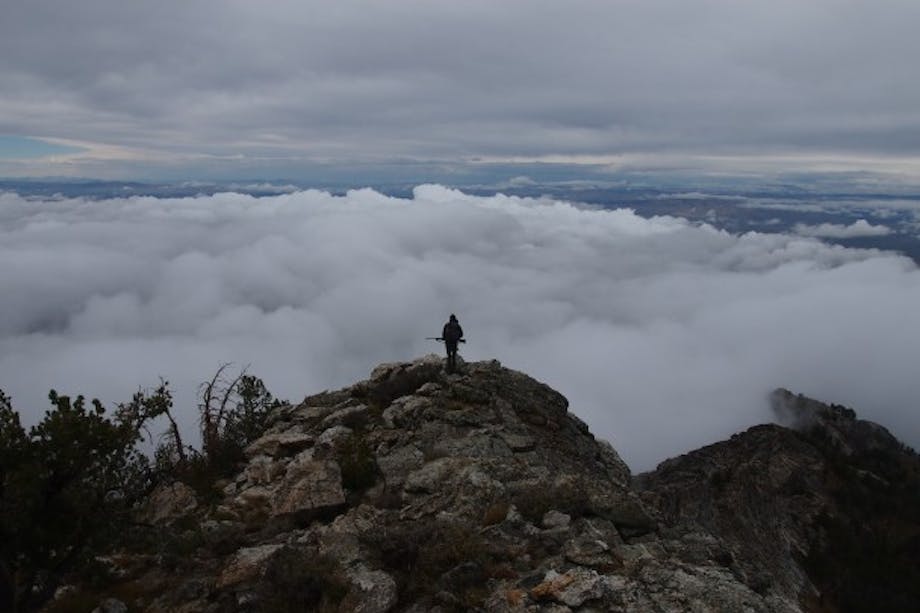 Larry McKurtis is a writer and amateur photographer living in Northern Nevada. He prefers sleeping in the dirt, pushing himself to delirious exhaustion, and getting to the marrow of the matter at hand. Aside from writing he’s an avid cyclist, wood worker, hunter, and fly fisherman. These activities give him an excuse to travel and