WATER IS ALWAYS MOVING IN THE WILD. THE CURRENTS THAT FLOW THROUGH IT TRANSFER THE ENERGY, NUTRIENTS, AND SPIRIT THAT MAKES WATERY PLACES SO MAGICAL. IT IS EASY TO GET CAUGHT UP IN THE POWER OF IT WHEN YOU ARE NEAR IT; THERE IS JUST SOMETHING ABOUT THE MOVEMENT THAT FEEDS THE SOUL. PERHAPS THAT WHY MUSICIAN AND FISHING GUIDE CHUCK RAGAN FEELS THE CALL OF IT SO STRONGLY, AND WHY THE INSPIRATION IT PROVIDES PERMEATES HIS EXISTENCE AND HAS DRIVEN HIS LIFE.

As the son of a Florida boy and a Cajun mother, he is a unique blend of artistic soul and outdoorsman. His youth followed a semi-nomadic existence as his family traipsed across the southeastern part of the US following his father, a PGA golf pro. Everywhere they settled the family would hunt out waterways in search of fish—often he and his brother would wet lines until the skies went black. Angling was ingrained in his psyche.

As he became a man, his love of music caused a change in him. In his teen years, he picked up a guitar and started strumming some basic cords, and he was hooked. There was something about the creative flow that latched onto him and wouldn’t relax its grip. He and a few friends founded the post-punk band Hot Water Music; it took off and he spent parts of the next twenty-five years touring the world. But the water kept calling him.

Tossed into the back of vans, tour buses, and airplanes was a fly rod and reel. By night he tore it up onstage fronting his band, but the days were dedicated to chasing fish in salt and freshwater pools. “I found music to be completely liberating and freeing; it gave me comfort and peace,” he says. “The outdoors offered me that same feeling. When I went into it, I felt a weight lifted from my shoulders. Often I would be late to sound check because I had to chase one more fish.”

“I found music to be completely liberating and freeing; it gave me comfort and peace...The outdoors offered me that same feeling. When I went into it, I felt a weight lifted from my shoulders. Often I would be late to sound check because I had to chase one more fish.”

But we all grow older, even rock stars. Ragan’s beard and hair started to go grey, the lines on his face were etched a little deeper, and a longing for something else slowly grew in his heart. He wanted to share his love of the water with others, much like he opened his heart to his fans from the stage, either with his band or his own solo shows. He needed to put down some roots.

“You know, there are moments in the outdoors that kind of stick in your mind when you remember how you feel, you remember how it moved you,” he says. “I wanted to light a spark for people much like my family did for me all those years ago. It still burns bright.”

He and his wife had settled in northern California years earlier due to the proximity to prime fly fishing when he wasn’t on tour. He decided to put his skills and passion to work and became a licensed fishing guide. At the beginning, he spent the time between tours working with the nonprofit group Cast Hope to bring young people needing a new perspective to the healing aspects of the water he knew so well.

Slowly but surely his focus changed. While he still loved his music, the waters had taken a deeper hold in him. The enchantment that had defined his life for so many years became more urgent. His heart immersed itself in the rivers he floated on. His touring schedule lightened as he could not bring himself to leave them. Part of his self transferred into the water, something that happens to so many lovers of the wild—their hearts are held by the beauty of the wild.

The birth of his son a few years ago only solidified these feelings. Having a child to imbue with the magic of the wilderness only helped to heighten his feelings. Music would still be his mistress but being outdoors on the water was his true love. His business, Chuck Ragan Fly Fishing, introduces others to the haunts he knows so well near his home. As he ties flies for clients and they swap tales as all anglers do, he knows that he has found his home, his place in the cosmos. It’s next to the ever-flowing water. 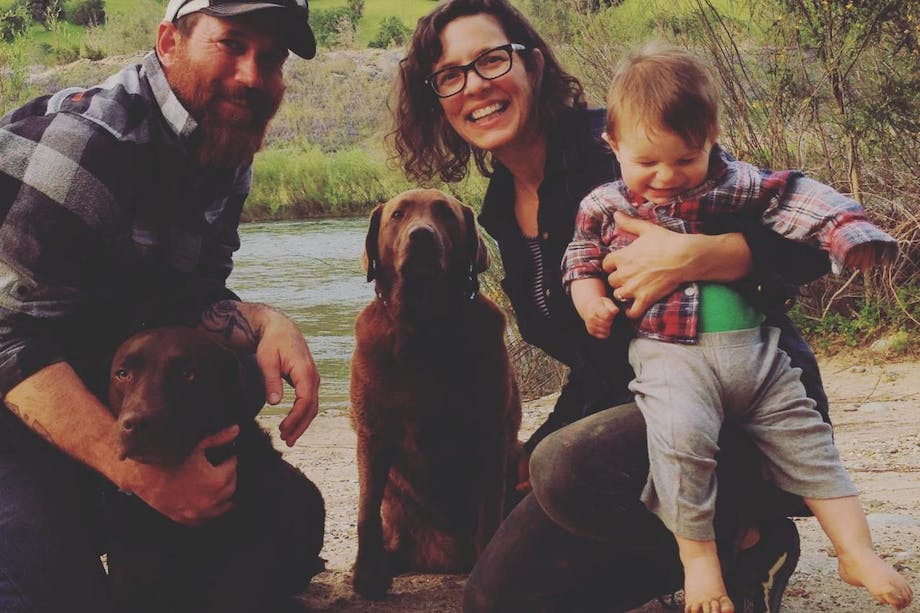 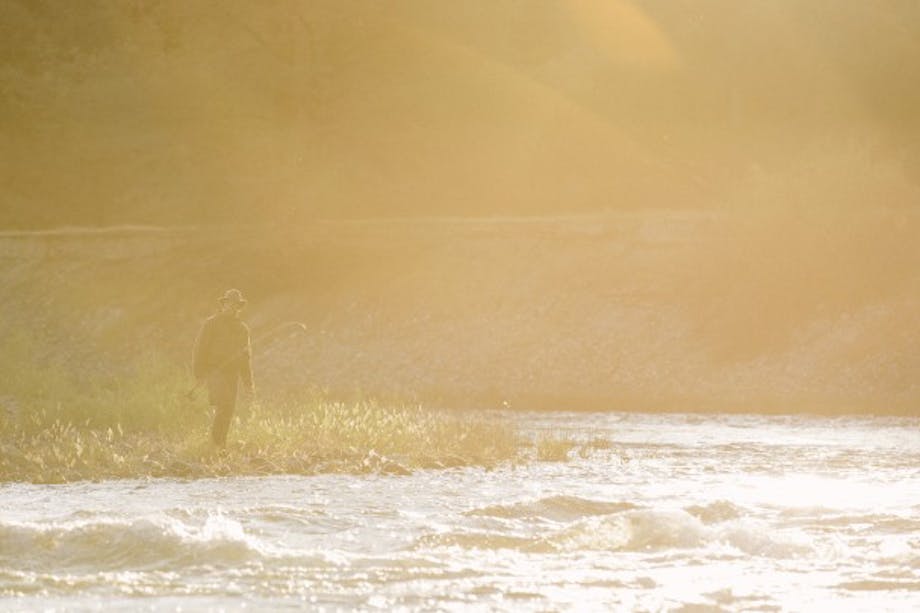 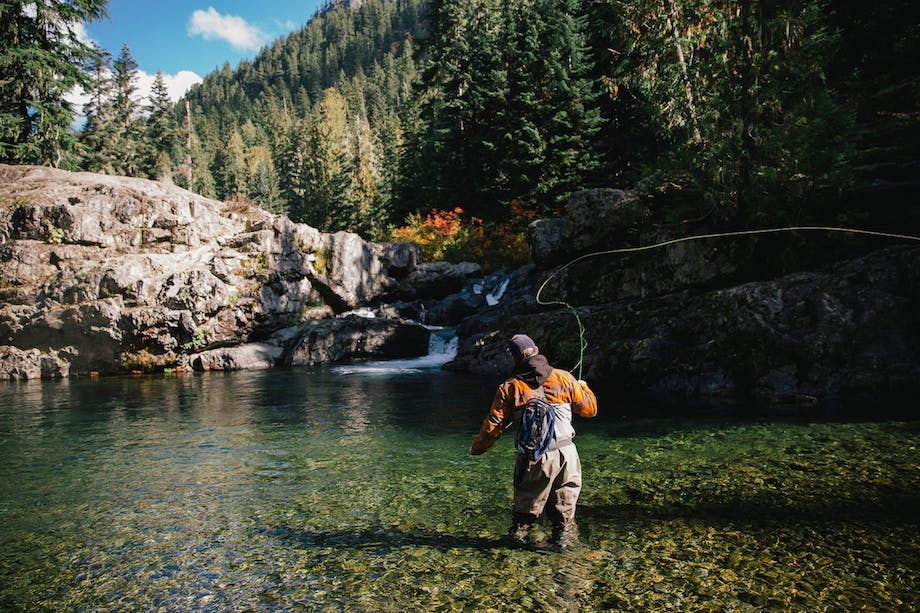