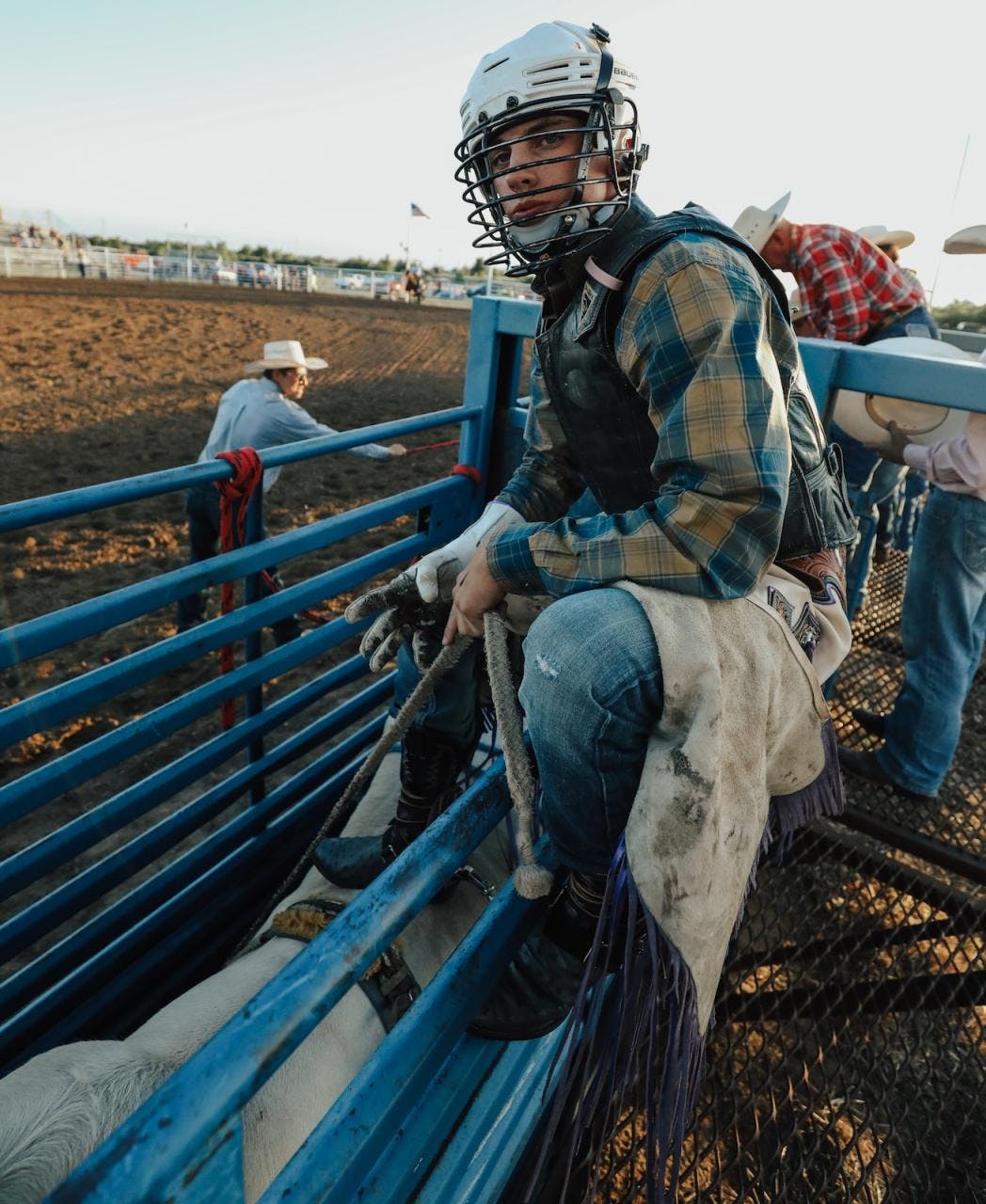 Rodeo culture is often synonymous with small-town America: Everyone knows everyone, a strong work ethic is the norm, and more often than not, children pursue the same profession as their parents. The more time spent around the bucking chutes, the more apparent it becomes that bull riding is as vital to a family’s lineage as their last name. For better or worse, it’s who they are.

At first glance, the life of a professional bull rider seemingly comes down to the eight seconds they spend [hopefully] atop two thousand pounds of muscle and rage; however, it’s more complex than that. For the cowboys who are serious about making a name for themselves, it’s their commitment to the grinding lifestyle that defines them. The professional bull-riding circuit is a war of attrition, and only those both physically and mentally conditioned can withstand its seemingly endless barrage of obstacles. Whether it’s the unavoidable injuries, the incredible amount of hours logged putting rubber to asphalt, or the financial hardships, if you aren’t able to embrace significant adversity, the lifestyle is simply not for you. 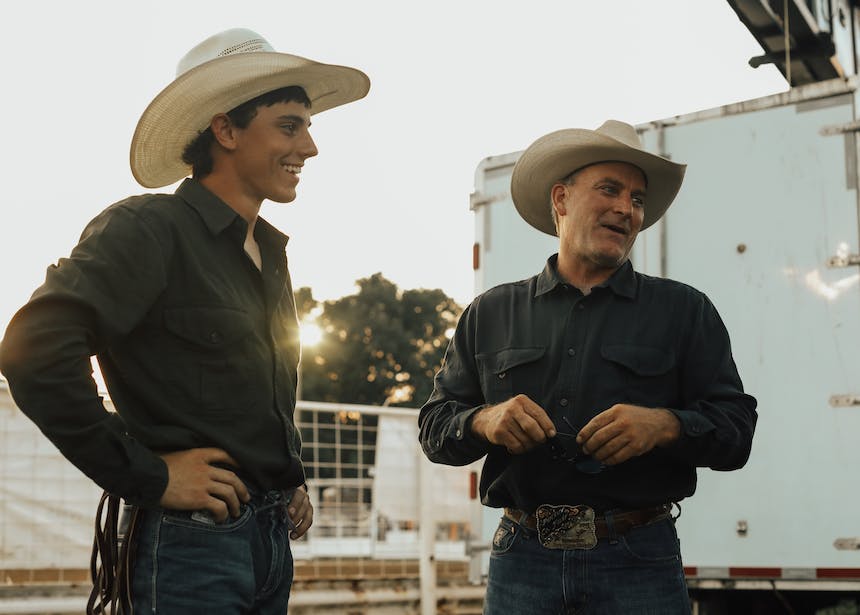 Hailing from the backroads north of Battle Creek, Nebraska, the Wicketts are known for one thing: bull riding. Nearly four decades ago, Faron Wickett was convinced to give bull riding a shot after watching his three older brothers ride. Not long after, Faron entered his first competition at his hometown fair, where he unknowingly set in motion a 13-year career as a professional bull rider. From Nacogdoches, Texas to Calgary, Alberta, if you can think of a professional rodeo, chances are Faron hopped on a bucking bull there. 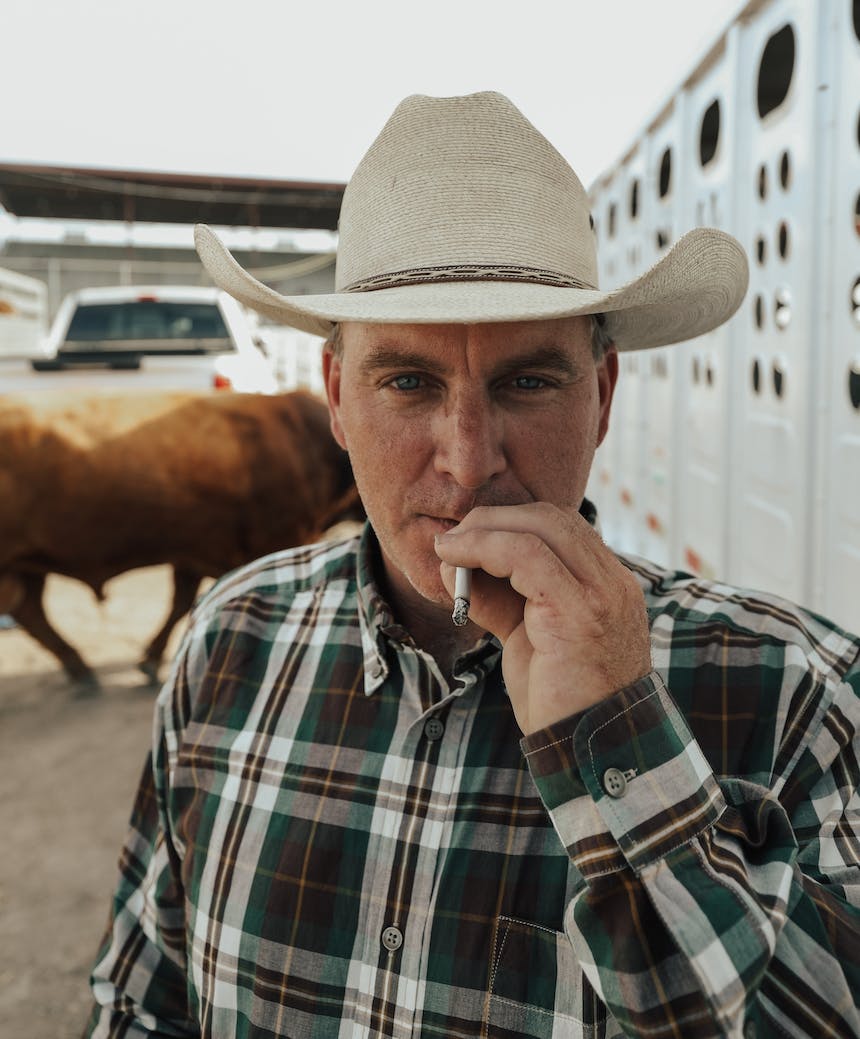 In the summer of 1996, Faron became a proud father to a son, Garrett Wickett. Faron continued to compete for a few years into fatherhood, but ultimately decided it was time to hang up his spurs and give up his life on the run as a bull rider. Faron sacrificed his dreams of being a world champion bull rider in order to spend more time at home with his family. A decade went by when not a single rodeo program in the country featured a Wickett family member. 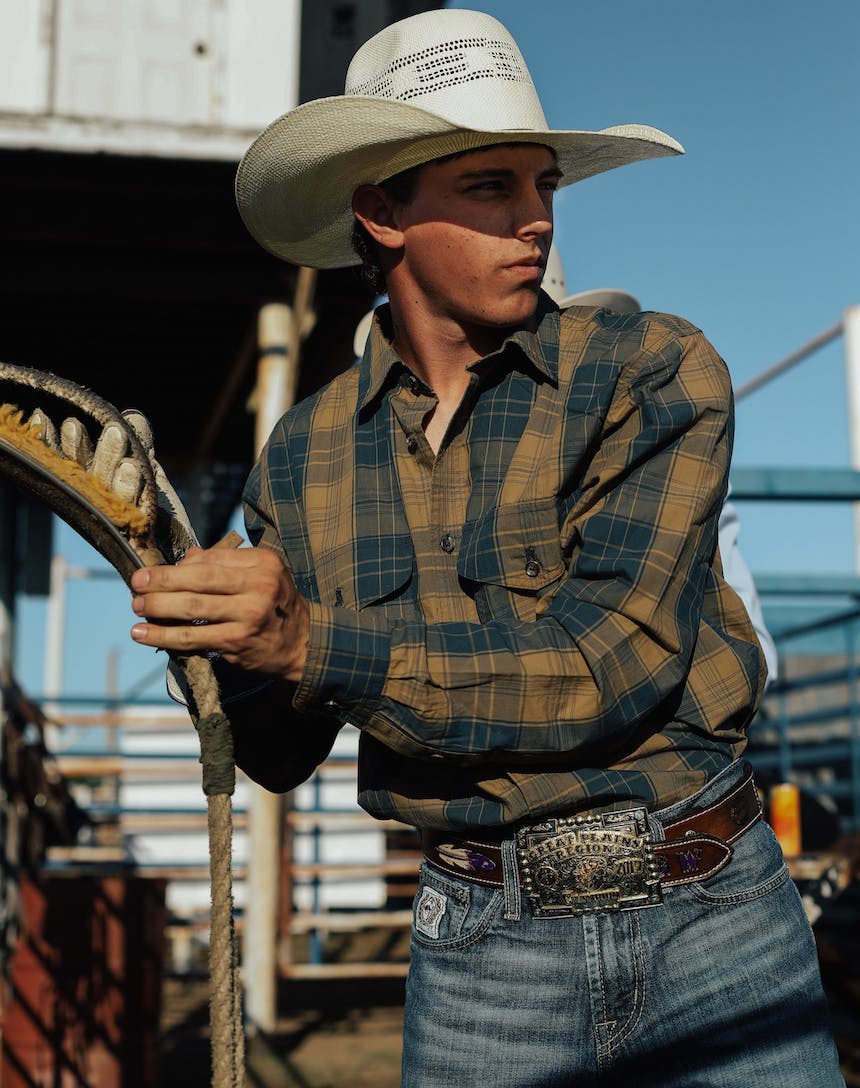 During his formative years, Garrett spent humid summer nights in the bowels of rodeo arenas, patiently waiting to one day have his name announced over arena loudspeakers throughout the country. Being heir to one of the best-recognized bull-riding names in Nebraska, he was destined to follow in his father’s path.

“DAMMIT Garrett! How many times do I have to tell you not to text and drive?” Faron hollers out while the two race down a highway surrounded by Oklahoma’s red dirt.  Garrett sharply responds, “I’m not texting. The entries for Casper and Greeley just opened up.” The car’s thermometer reads a scorching 102 degrees as Garrett and his father head to their third rodeo in as many days. Faron’s two separate lives – former bull rider and now father – have collided, forcing him to be a cowboy hat nervously watching his son from the grandstands, riding in the very same rodeos he used to obsess about winning. 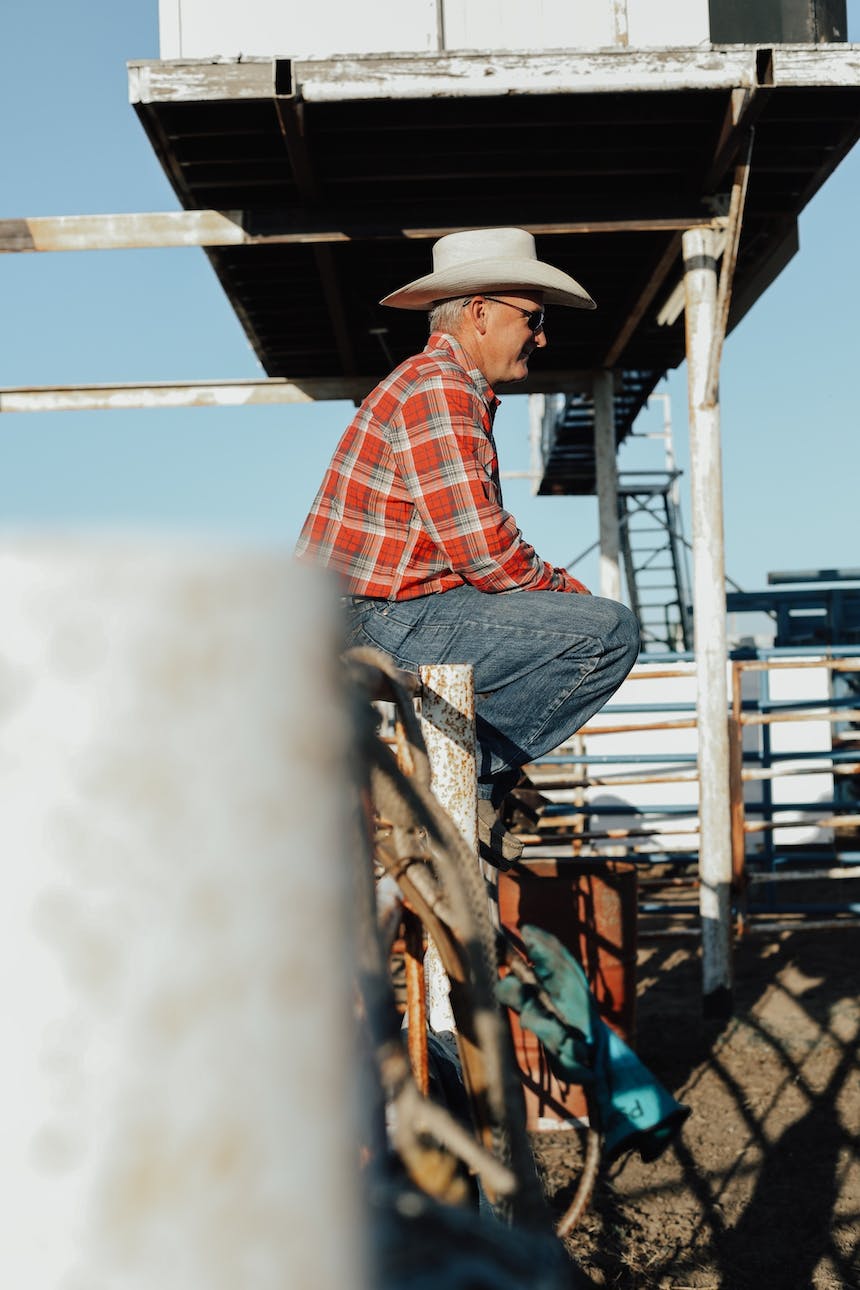 Garrett typically travels like a one-man band, performing in a different nameless town every night and touring up to three weeks at a time. As for lodging? He’s no stranger to driving through the night and sleeping in his car, or, if he’s lucky, crashing on another cowboy’s couch.

Faron’s work schedule occasionally allows him to ride shotgun on his son’s rodeo trips. As Garrett shared a few of his recent experiments on how he saves money during the rodeo season, Faron couldn’t help but feel nostalgic. “Being a bull rider is choosing a life as a coupon-cutter,” Faron noted. Both Faron and Garrett have known bull riders who have cozied up to bovine veterinarians in order to get free x-rays or pain killers after being on the business end of a hoof or horn. 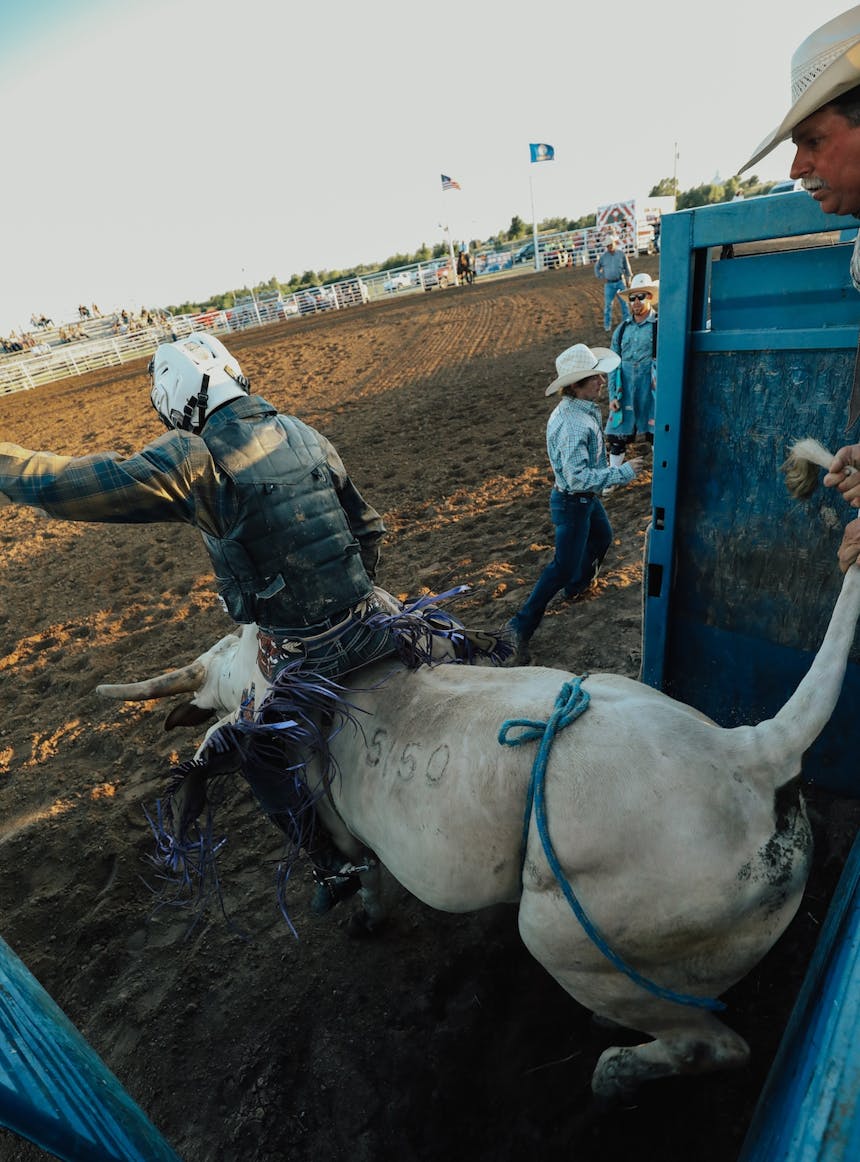 Garrett hasn’t wasted any time accruing hardware, winning the State High School Rodeo Final as a senior and winning back-to-back Great Plains regional championships in the National Intercollegiate Rodeo Association. He made his presence felt last year during his debut in the Professional Rodeo Cowboys Association (PRCA) after his first professional rodeo win in Cedar Vale, Kansas. This year, he’s blazing a trail on the PRCA, and shows no signs of slowing down. With Cowboy Christmas (an affectionate term in the rodeo industry for Independence Day) right around the corner, Garrett will be living out of his vehicle for nearly a month, attending rodeos nightly across the United States. His goal is to qualify for the National Finals Rodeo in Las Vegas, which takes the top 15 ranked bull riders in the world to compete for the world championship. 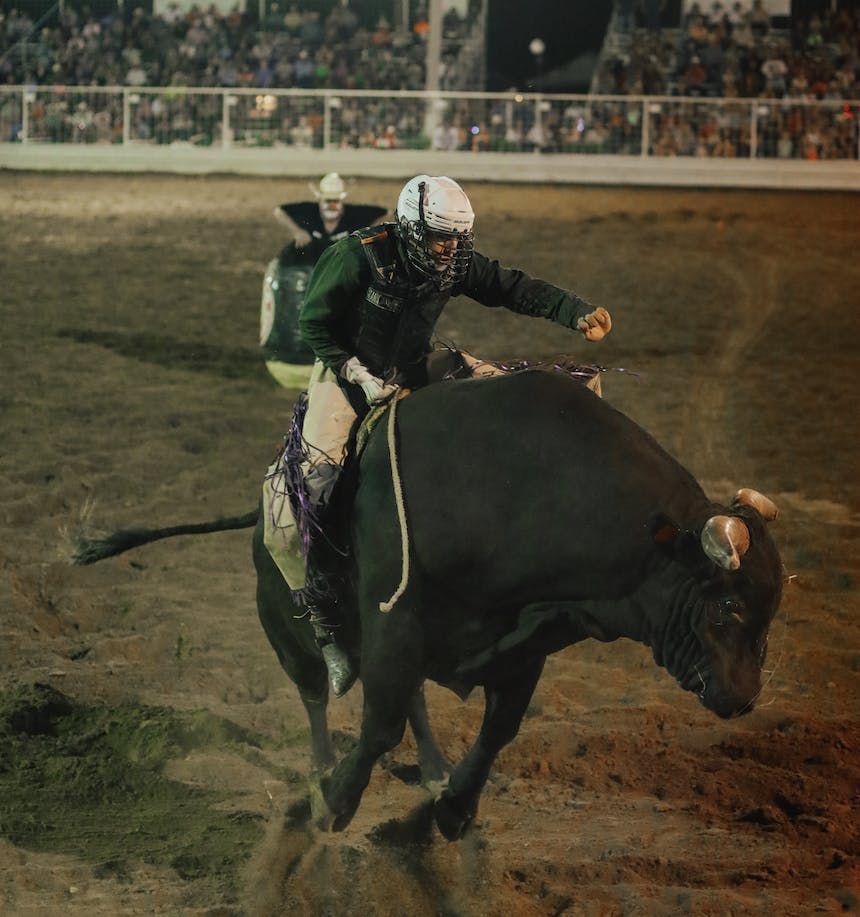 When Garrett was asked why he rides bulls, he was confused. “What else would I be doing? My earliest memory in life was sitting in the crow’s nest when I was 6 watching my father ride a bull at the Madison County Fair in Nebraska. This is what I was born to do.”

There is an eerie correlation between the life of a father and a professional bull rider. Both will perpetually land you in stressful situations, account for sleepless nights, and hemorrhage your savings account. Not a soul would call either job painless, but would unanimously agree that the rewards are life-lasting. These occupations are a badge of honor for those fortunate enough to hold them – the most prestigious titles they’ll own in life. 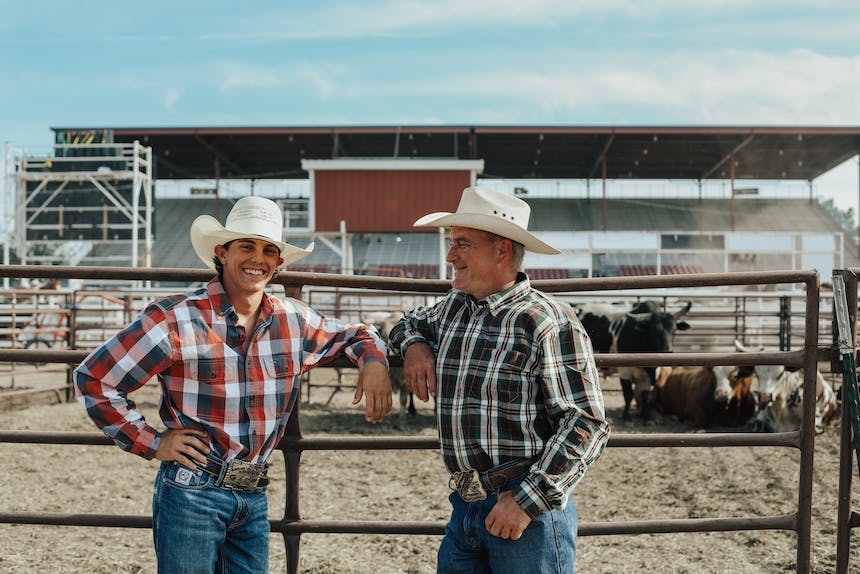 Garrett and his father Faron are one and the same: genuinely good men who understand the value of hard work. They’re respectful and smart asses. They put their family before everything else. At their core, Garrett and Faron are bull riders, and they come by it honestly. 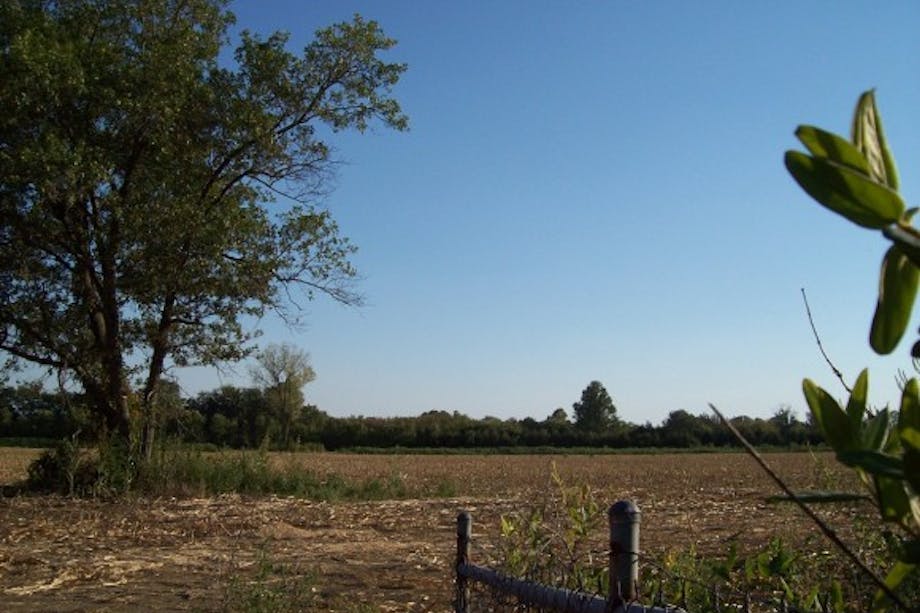 It’s finally here! The opening of Dove Season and who better to celebrate with than Filson Life guest blogger, Tommy Ellis, who has grown up celebrating the first day of Dove Season in the south for years, all with his friends and family’s traditions. Tommy is a wildlife and landscape artist with a specialty in watercolors 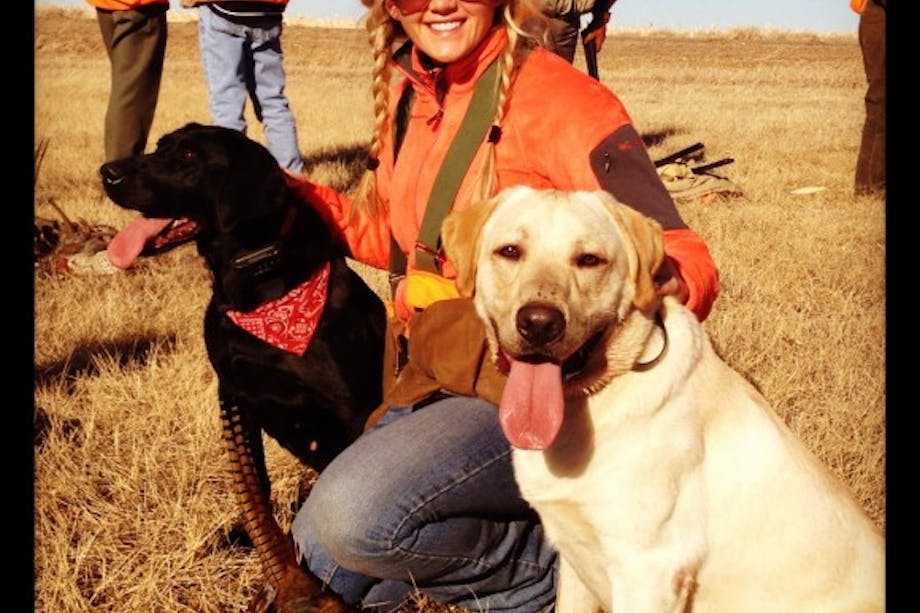 As a child, Laura Schara loved to join her father on his pheasant hunts and the memories she made on these adventures still serve as a few of her fondest ones. That’s why when presented with the opportunity to join her dad and sister on a pheasant trip to South Dakota; she couldn’t have been

Wilderness, a River, and My Old Man