Shannon would go on to found Kit Santa Fe, an online business selling bandanas and wild rags. The two accessories are an indispensable part of southwest style and function—used for warmth, sun protection, a barrier to dust inhalation, and even a means to catch and lead a horse. Since Kit Santa Fe’s launch in August 2019, Shannon has already sold out of eight of her original nine designs.

But she would rather tell you about her business’s namesake—a horse named Kit, also known as Kittles, and “my honey.” Shannon rescued Kit three years ago after the horse was abandoned at a local barn by its former owner. “He was all skin and bones and just looked really horrible,” Shannon says. “I thought he was, like, 30 years old; he was 11.” Once Shannon took over Kit’s care, the horse returned to the full magnificence of his pedigree: a Hanoverian Holsteiner originally bred for showjumping. Kit’s penchant for both power and play is a perfect match for Shannon, who competed in hunter-jumper and dressage as a kid.

So far, Shannon’s approach is working. Not that it’s been easy. Shannon’s degree is in English literature, not business. Her cultural history is Upstate New York (her family moved there from Italy when she was eight), not the U.S. Southwest. And while Shannon has an eye for design, she’s the first to admit she has much to learn. She credits Horses for Heroes—a Santa Fe-based nonprofit where she’s taught horsemanship skills to veterans for the past six years—for inspiring her to leave behind a master’s degree in New York City to chase a dream of building her life around horses. She also credits her fiancé, Ryan, a self-employed photographer/producer, and her friend Emily, who has a background in traditional design, for their indispensable coaching and mentoring.

Looking back on starting a business, Shannon realizes how far she’s come. “I’ve started to relax through the bumps in the road because I’ve been through so many of them now,” she says. “All it takes to get through is patience—kind of like with horses.”

For Bianca Shannon, it always circles back to horses. 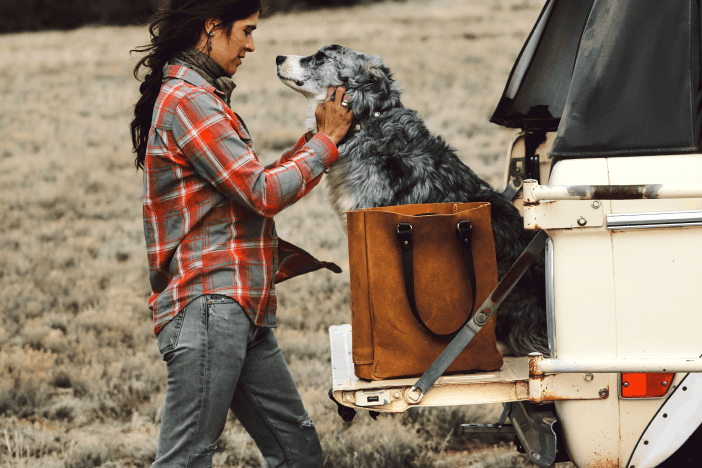 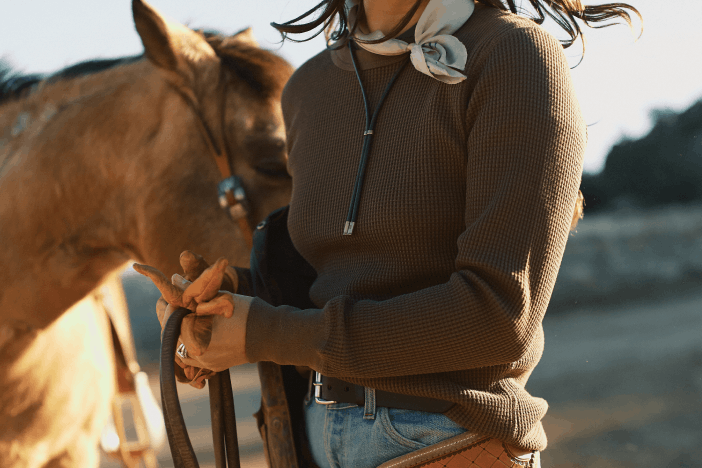 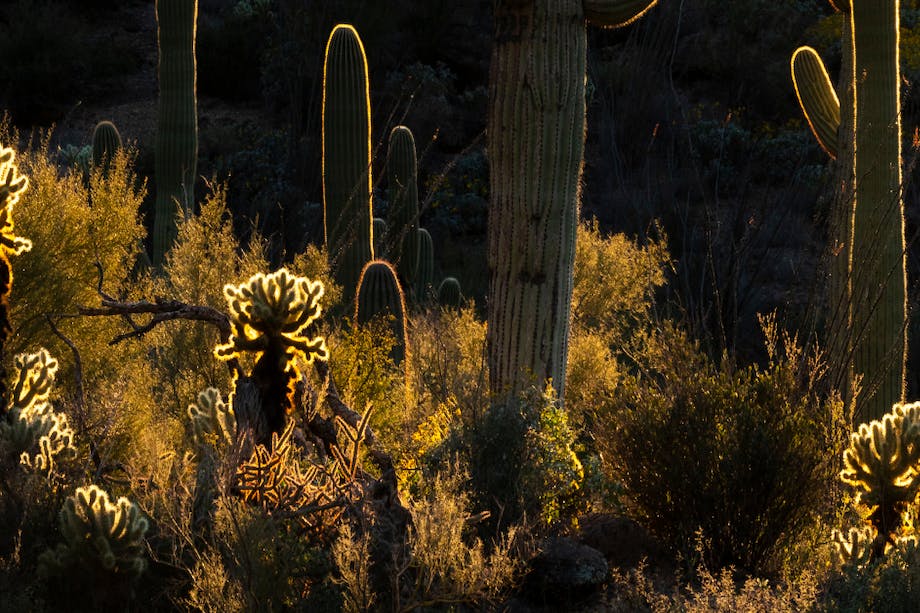 John Slattery is a New Mexico based bioregional herbalist, forager, educator, and author helping people develop a deep and meaningful relationship with wild plants. His first book, Southwest Foraging, was released in 2016 on Timber Press, and Southwest Medicinal Plants was released in February 2020. Below he imparts some of his knowledge, highlighting a selection of the medicinal plants and their uses found in the Southwest. 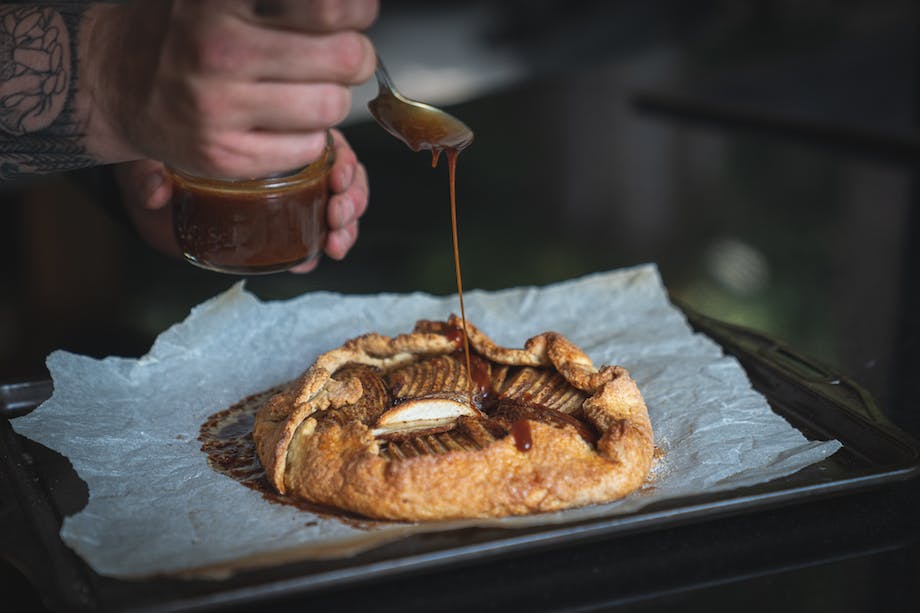 A simple riff on an American classic. This galette is both super simple and looks great on the table. The more rustic-looking, the better, so don’t spend a lot of time trying to make it look perfect. The most daunting part of this recipe is making sure not to burn yourself when you make the caramel sauce, and that you don’t drink the bourbon before the recipe calls for it. 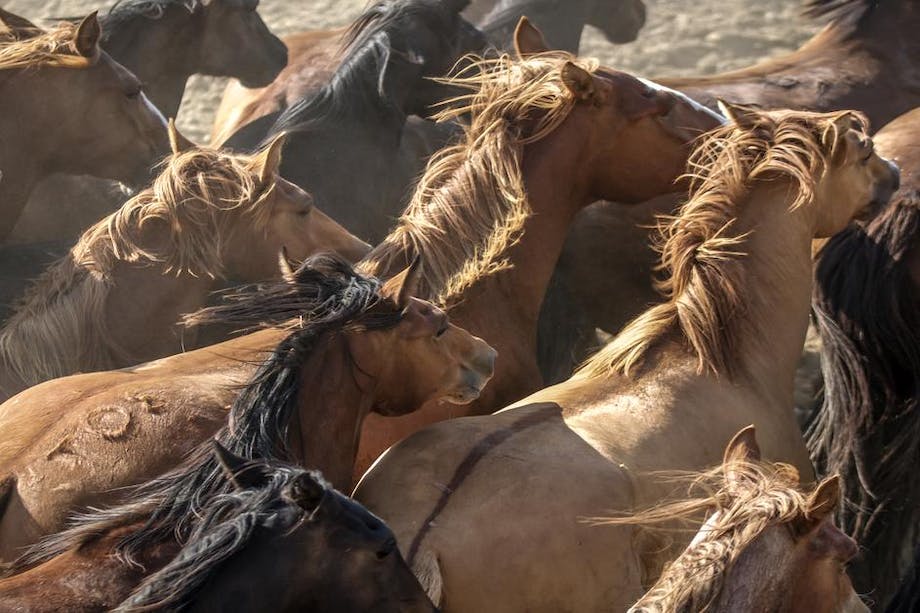