Head an hour north of Boise, and you’ll find a stretch of the Payette river that contains some of the world’s most notorious class five rapids. Not many people dare to try their hand at kayaking this part of the river, but there are a few who dedicate their lives to running it daily. One of those people is, Ryan Bailey.

Better known as “Bailey”, he’s become a local legend in the kayaking community. With over twenty years of experience on the Payette, Bailey has committed his life to the river and to the tight knit town of Banks, Idaho.

Until this past year, Bailey spent his summers working as a USFS wildland firefighter, while also working odd jobs as a ranch hand, to support his kayaking obsession on the Payette. This year, he has decided to reopen the Banks Café. Located on the east bank of the Payette, in the unincorporated town of seventeen people, the Banks Café is a historic site for many of the locals. Over the years, the café has seen its fair share of owners and has struggled to stay open, but that hasn’t deterred Bailey from trying to breathe new life into the business. He is a man of true grit and creativity, as he almost seems to invite the challenges of life with open arms, recognizing the value that accompanies struggle.

Aside from kayaking and jumpstarting the Banks Café back to life, Bailey loves working on his collection of old cars – a VW bus, Toyota Land Cruiser, Chevy pick-up, and a Subaru Outback with flooring made entirely out of old Idaho license plates and a shift arm from a ski pole. It’s clear that Bailey finds ways to make things work, no matter how dire the situation may be. This is probably why so many people in the local kayaking community are rallying behind him to get the café up and running, spending countless hours renovating and cleaning the space to prepare for its grand reopening.

While the future success of the new and improved Banks Café is yet to be seen, it’s hard to imagine anything but a positive outcome. Between the ingenuity and determination of Bailey and the overwhelming support of the local community, it seems as though prosperity is in the near future. 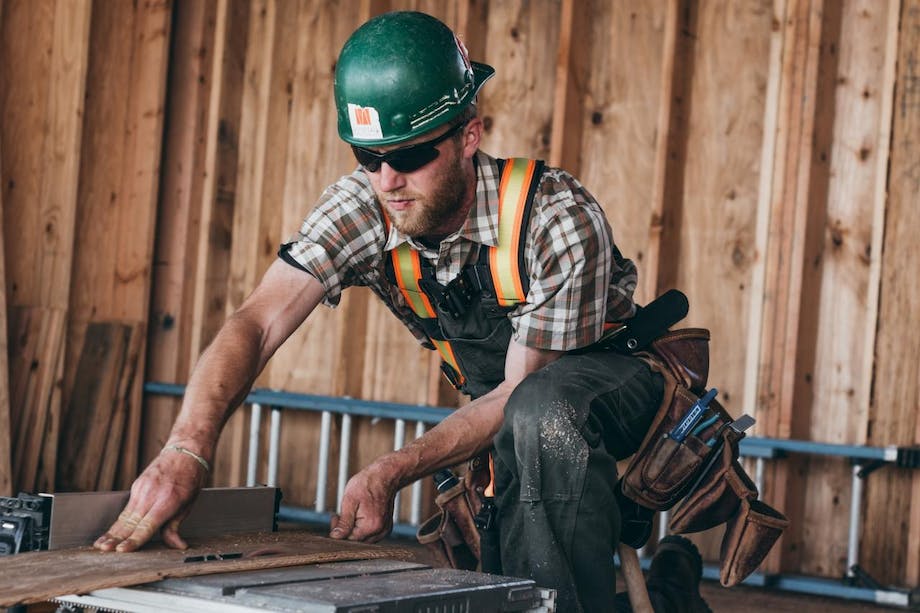 Located in Seattle, WA, Dovetail General Contractors specializes in bringing clients’ visions to life by immersing themselves in every aspect of a project – from Japanese joinery to large-scale foundation work. Carpenter Lucas Trautman embodies this as much as anyone. “The residence we just finished on Whidbey Island is a sanctuary, personally and professionally. I

What is White Sands?