A MODEST WOOD BUILDING STANDS A BLOCK AWAY FROM THE PORT OF ANACORTES. ACROSS THE STREET IS A SHIPYARD, THE CLAPBOARD SIDING PAINTED A FARMHOUSE YELLOW, WITH THE RED TRIM REMINISCENT OF BOTTOM PAINT. “MARINE SUPPLY AND HARDWARE” IS PAINTED IN BOLD BLUE ACROSS THE TOP OF THE BUILDING. ANOTHER LARGE SIGN THAT HANGS VERTICALLY ON THE CORNER OF THE STORE READS, “EST. 1913.” THIS IS THE OLDEST CHANDLERY ON THE WEST COAST.

Fishhooks, buoys, nautical lanterns, gun belts, and a sign hang from the ceiling. Block letters spell out, “Ask for it. We have it.” It’s almost a dare. A few 19th-century Samoan war clubs with shark teeth blades and a model of a sailing ship sit behind a glass case filled with brass, bronze, and stainless-steel fittings suggest they are up for the challenge.

In 1906 at age 17, Efthimios Demopoulos left a hardscrabble life in the tiny mountain village of Bralos, Greece. When he arrived in Portland, Oregon, a police officer picked up his accent and pointed him toward a Greek restaurant, where he got his first job out west. Over the next two years, Efthimios made his way through the Salish Sea between Tacoma, Seattle, and British Columbia. He logged and dug trenches for gas and water piping.

Block letters spell out, “Ask for it. We have it.” It’s almost a dare.

By 1908 he was in Anacortes. By then he’d learned English and was going by “Mike.” Noting the many discarded objects lying about after construction projects were finished, he sensed an opportunity to make something from nothing. With a wheelbarrow and a work ethic, he scoured the town. Locals gave him the cheeky name, “Junky Mike.” Soon he upgraded to horse and wagon and his sojourns expanded as far as La Conner, ten miles away. By 1910 he had bought land on the block he would come to own in its entirety, and by 1913 the store, known then as the Anacortes Junk Company, was open. By 1916 it had expanded to its current location at Commercial and 2nd, and Mike had traded in his wagon for a Mack Truck—he was 27.

“It’s only junk until someone needs it.”

A decade late, he’d gotten married and had three kids, became a US citizen, and voted in the election that created the Port of Anacortes a block from his store. After a few more decades, an eye for value and watching pennies had made him one of Anacortes’s largest landowners. In 1956, he donated ten square blocks that would develop into the Cap Sante Boat Haven. Other donations included land for local schools and a plywood mill. He died at 91, a pillar of Anacortes, having helped it grow from a post-frontier town with sidewalks planked in old growth fir and a promising waterfront to paved streets and a bustling port.

Three generations of Demopouloses ran the store until 2017, and now new owners and long-time staff keep up the traditions established by the family. Looking for something you can find no place else? Now you know where to ask. 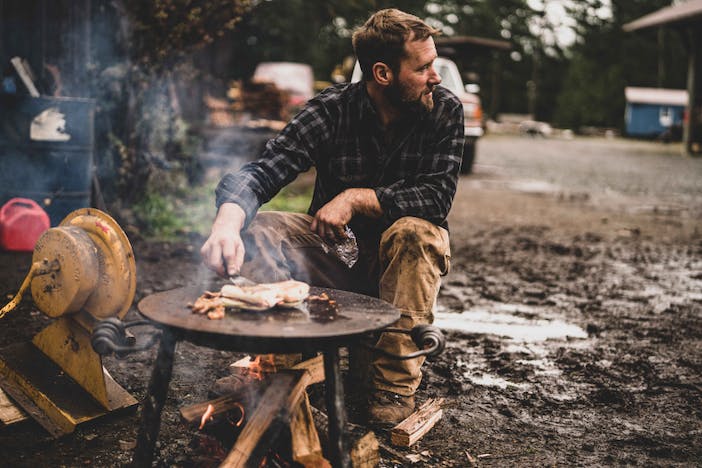 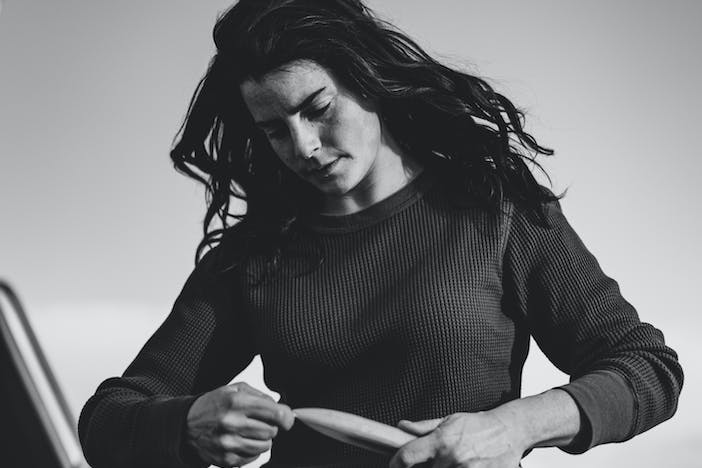 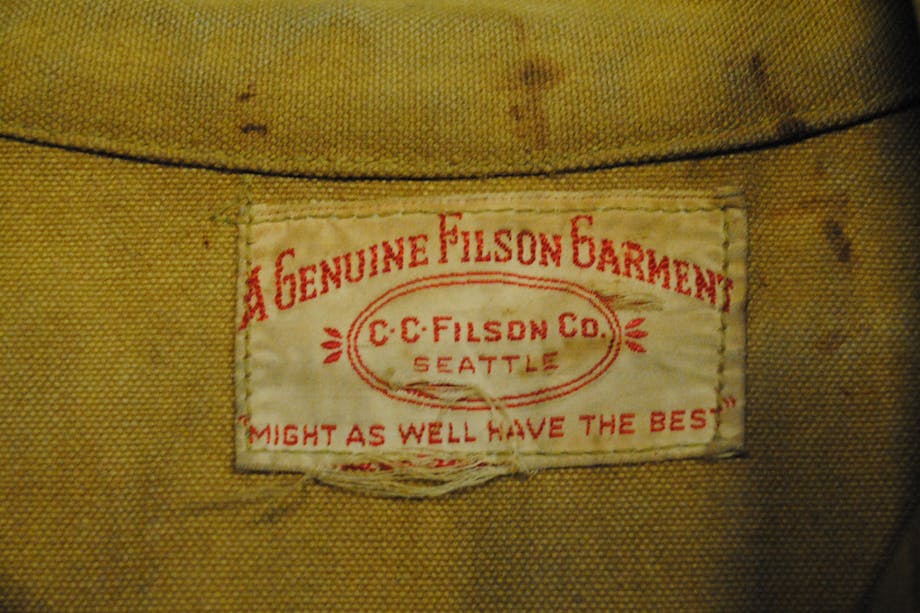 While the design of the Tin Cloth Cruiser has changed little over the decades, it has undergone some minor variations to meet demands beyond the forests. Over the years, the “cruiser” name has become synonymous with ruggedness and dependability—qualities that apply both to the Filson jackets themselves and to those who wear them. 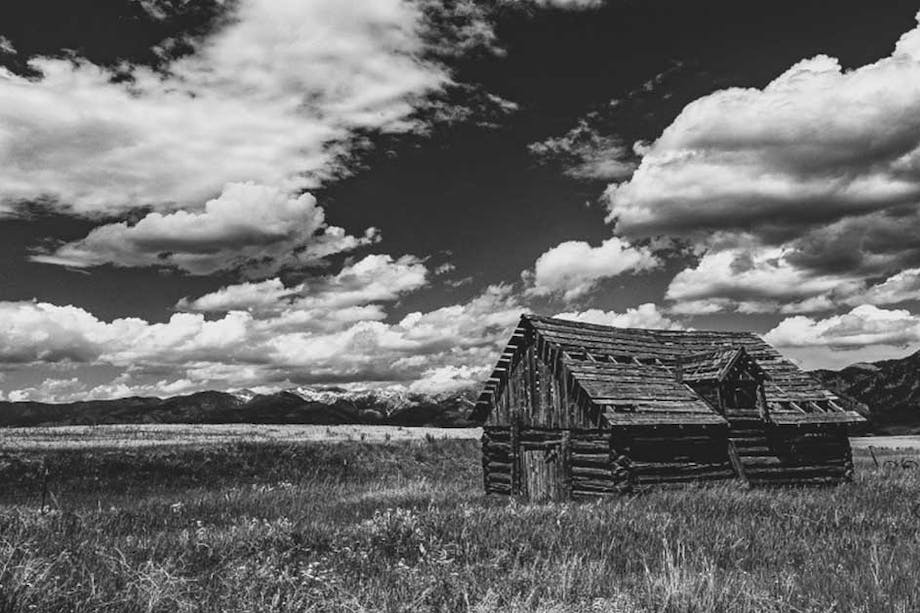 The History of the Gallatin Valley

Long before Lewis and Clark first set foot into Gallatin Valley in 1805, the area was revered by the indigenous native tribes that roamed its broad-shouldered mountain ranges. Over the years, this sacred land became highly sought after by settlers, and logging soon left its mark.