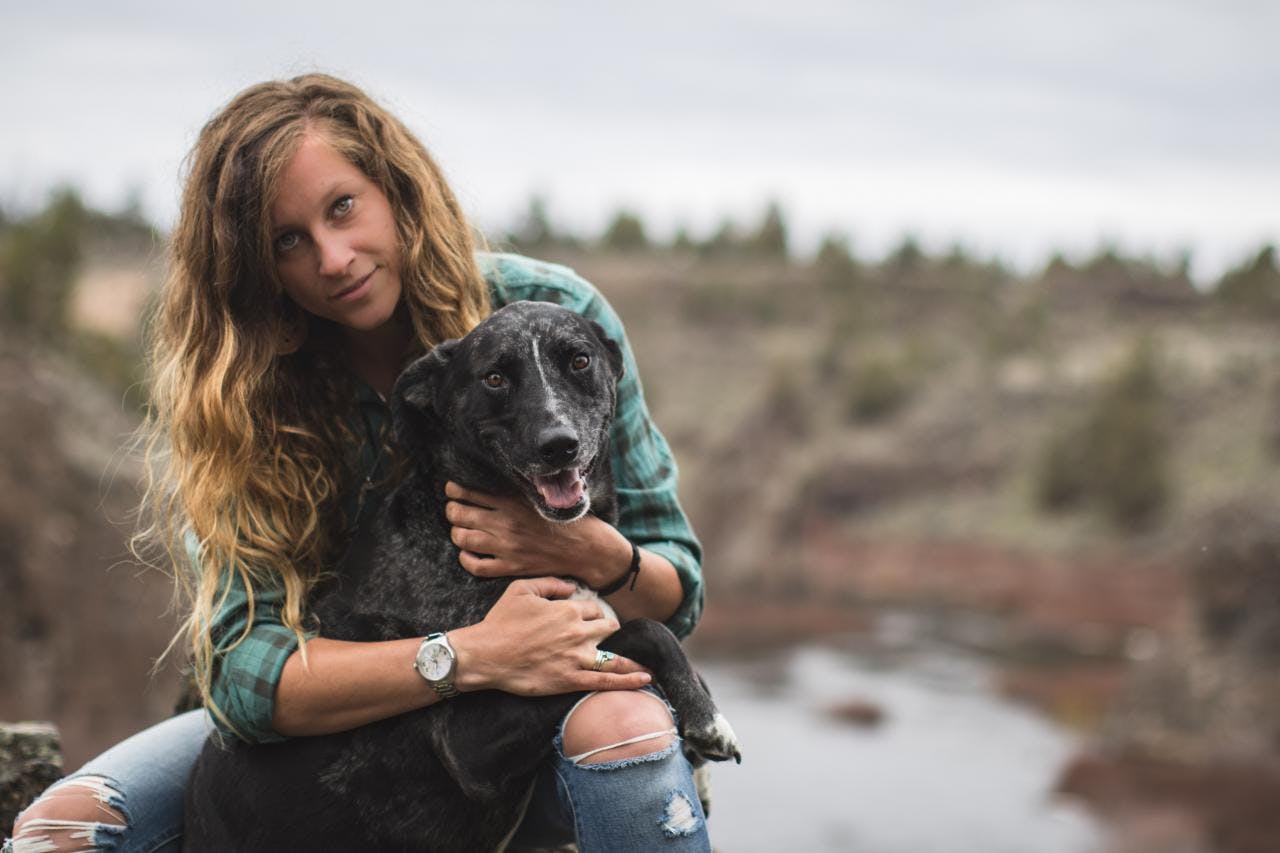 On the latest Filson Life, marine biologist Alyssa Adler shares with us her love of underwater exploration and polar diving as Undersea Specialist at Lindblad Expeditions/National Geographic on Part III of our three-part series, Depth in the Field: Diving Deep with Alyssa Adler.

Submerged to 40 feet depth my two dive buddies and I sat kneeling to film a crinoid, an ancient ancestor to the sea star which hasn’t evolved for millennia. Crinoids are nearly alien creatures, without complex vision but equipped with the ability to flee from potential predators by whirling their five arms against the water, allowing them to swim to safety. I focused heavily on this animal, planning my nightly lecture as I slowly panned over its modified locomotive apparatuses and onto its primitive eyespots. Suddenly my dive buddy jerked my shoulder. I looked up momentarily to lock eyes with her, realizing immediately which animal she had caught sight of. 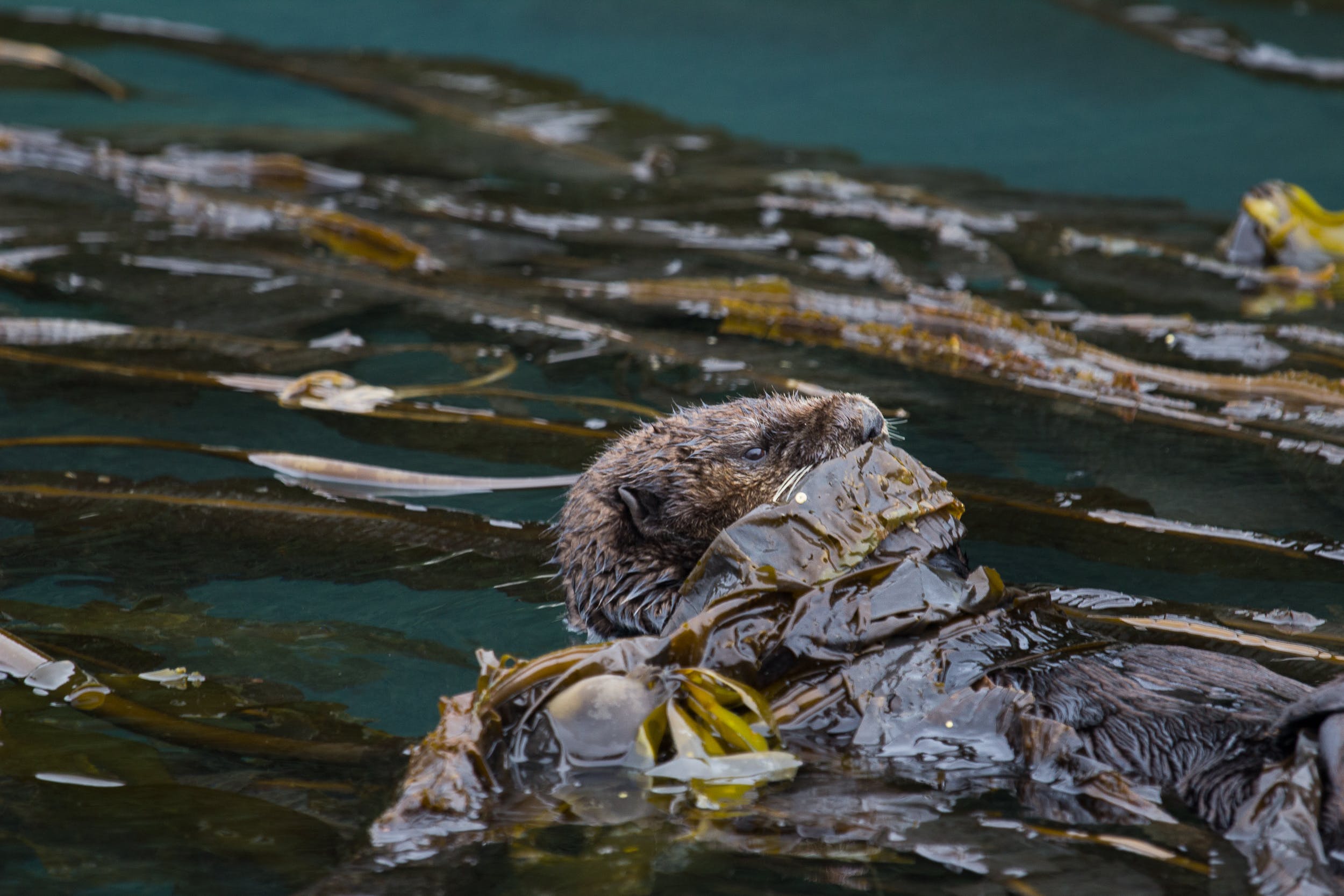 A twelve foot long mature male Leopard Seal came into view in the hazy edge of my visibility. He twisted and turned, agile pectoral fins effortlessly playing with the water. Leopard Seals are a top Antarctic predator; with a skull roughly the size of a Grizzly Bear’s and the confidence to match, they certainly make divers aware of their surroundings. This individual was no different, and as he approached us closer and closer I found myself captivated by his movement and grace. With almost no top-down competition, Leopard Seals sit on an evolutionary throne, from which they preside over their wide breadth of prey from penguins to fur seals and beyond. I will not anthropomorphize this creature, though I believe it was his curiosity and interest which drove him within inches of us three divers, our eyes glued to his, without a query of who was leading this dance.

Moments like these are what compel me to carry on exploring new territory in earnest. May of this year takes me to an area I hold close to my heart – the meandering coastline of British Columbia. The Humboldt current rips through pristine islands, bringing healthy nutrients and productivity to the marine ecosystem. The Pacific Northwest is known for its remarkable terrain, boasting rich temperate rainforests and unperturbed wildlife; but the hidden truth is that this abundance is reciprocated underwater. Kelp forests create habitat for a plethora of marine invertebrates, from sea urchins to nudibranchs, while sea otters maintain the interface where water meets air.

Sea otters along this coastline were near extinction – hunted relentlessly for their incredible pelts, which keep them warm despite their lack of blubber. As marine mammals go this is a unique feature, confirming the protective warmth of their hyper dense fur. Since their reintroduction in the mid-1990’s sea otters have made a massive comeback, reclaiming their position as a keystone species on the Pacific Northwest coast – meaning they work to sustain balance in the ecosystem at a ratio that exceeds their allotted ecological weight. These animals feed on kelp-eating sea urchins which, if unchecked, are capable of consuming entire kelp forests; effectively destroying the environment thousands of species rely on for habitat and sustenance. 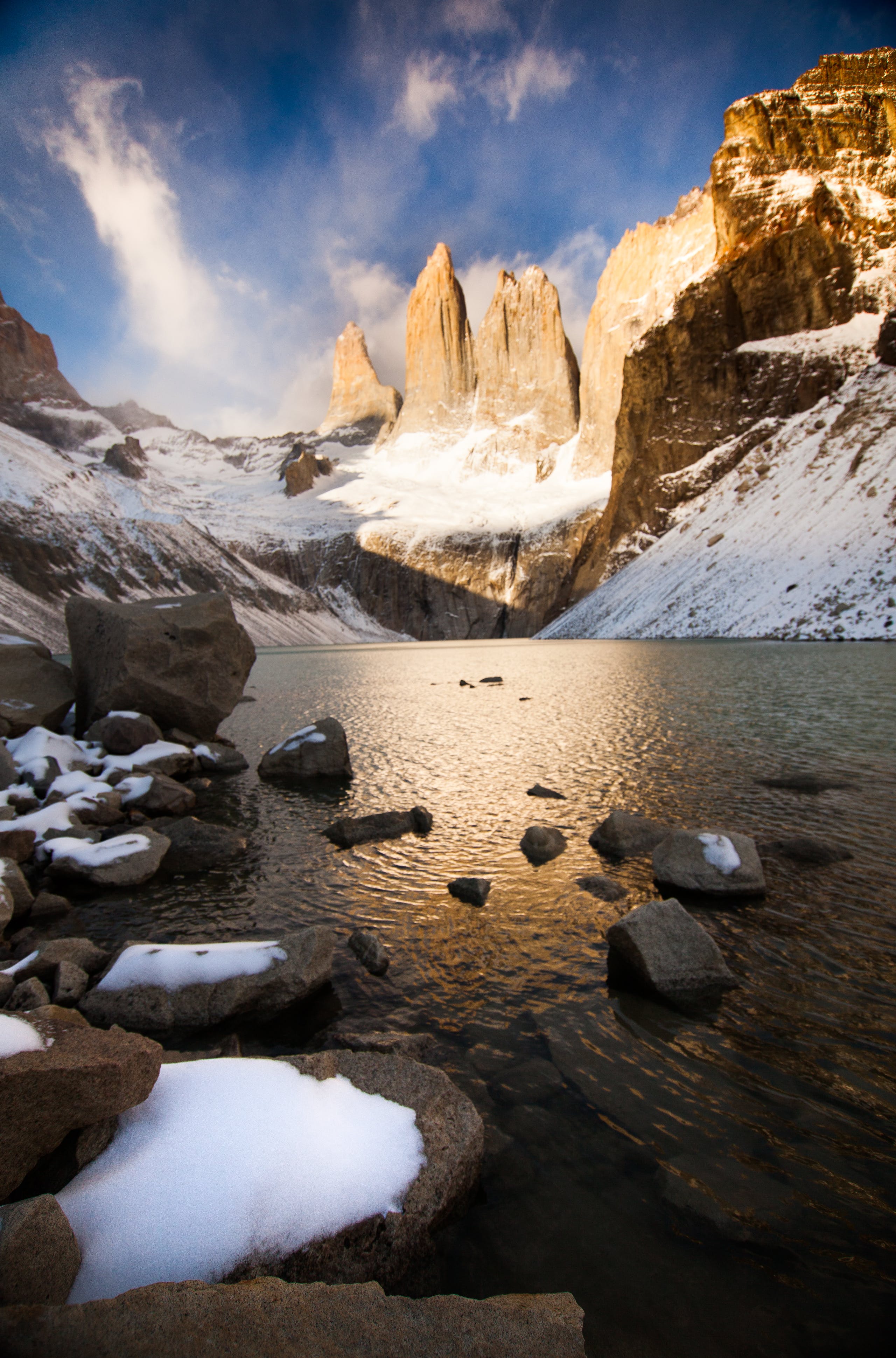 My movement north aboard the National Geographic Sea Lion is telling of the migration of a polar diver – as the north warms, the oceans will open for a season of underwater exploration. From the Pacific Northwest and British Columbia to Iceland and back again, the summer season promises ample opportunity to explore both new territory and old favorites.

Above all else, as our world is changing in reaction to human processes, it is important to recognize and enjoy the natural ecosystem around each of us. The forest we stand in today may not exist tomorrow if we don’t learn to love and care for it in a deeply familiar way. Find a parallel sentiment in the ocean – the climate driver for the entire planet. Without healthy coral reefs, healthy kelp forests, healthy ice, the ocean planet cannot properly temper the terrestrial environment, resulting in a global decline in our natural ecosystems. With my eyes open and my ears piqued, I plan to carry on appreciating and studying the world that surrounds me in every way possible, from peak to ocean valley. To monitor my progress and movement, track the journeys of Lindblad Expeditions/National Geographic vessels at www.expeditions.com, or follow me on social media through Instagram. 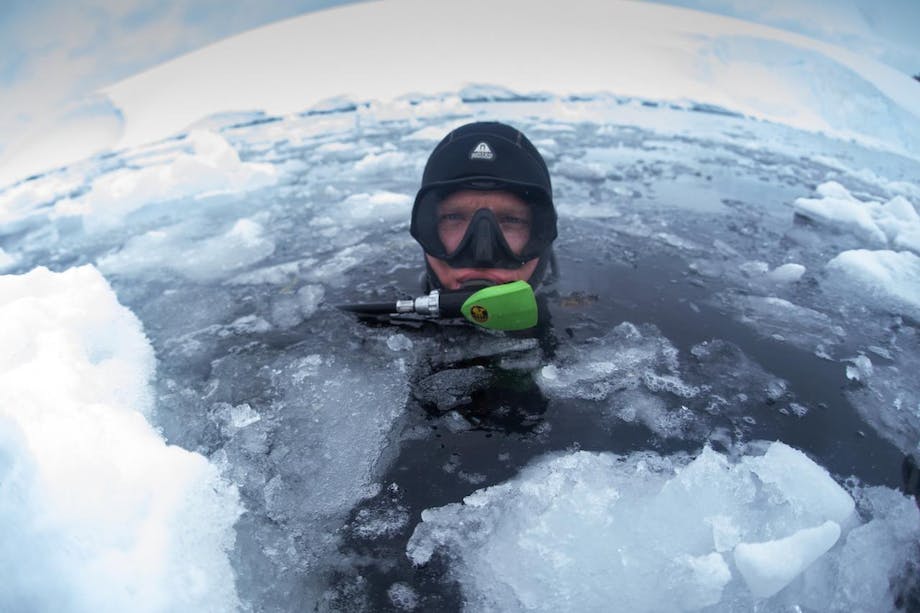 Depth In The Field: Diving Deep with Alyssa Adler – Part I

On the latest Filson Life, marine biologist Alyssa Adler shares with us her journey to becoming Undersea Specialist at Lindblad Expeditions/National Geographic on Part I of our three-part series, Depth in the Field: Diving Deep with Alyssa Adler.  Story and Photography by Alyssa Adler  In cold water diving, sight is your strongest sense. Touch is inhibited by 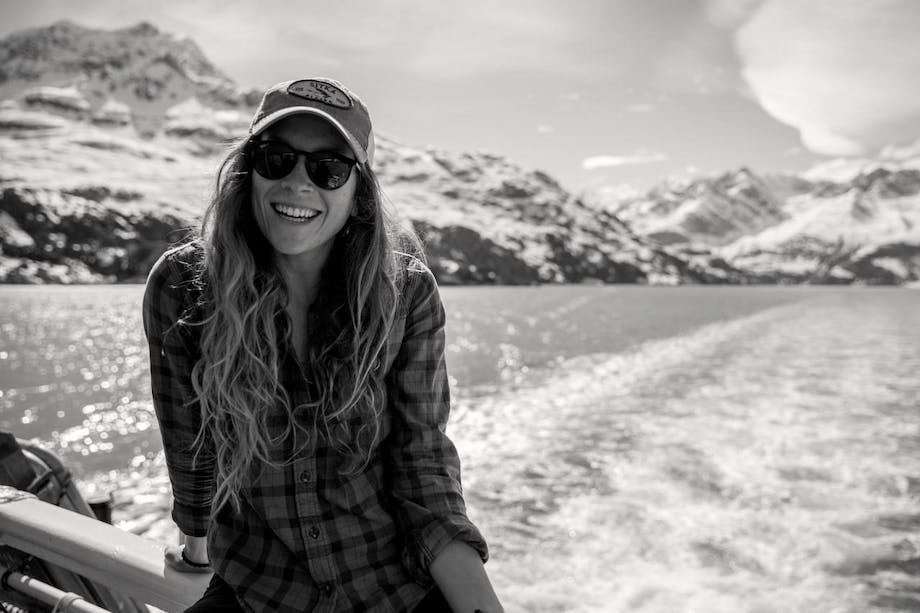 On the latest Filson Life, marine biologist Alyssa Adler shares with us her exploration underwater as Undersea Specialist at Lindblad Expeditions/National Geographic on Part II of our three-part series, Depth in the Field: Diving Deep with Alyssa Adler.  Story by Alyssa Adler  Photography by Alyssa Adler and Ian Strachan I buckle my fins and sweep my right arm behind 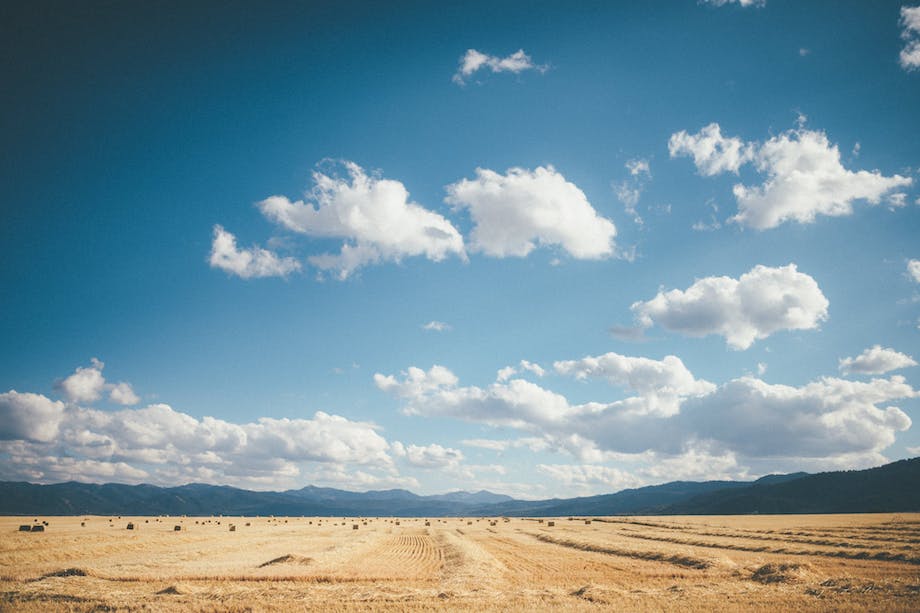 Depth In The Field: Out West with Camrin Dengel

Lifestyle photographer, Camrin Dengel, is a storyteller with a focus in slow living. She favors old things with new purpose, dutch oven cooking and photographing people that work with their hands. Below, Camrin shares with us a glimpse into the places and community that make Teton Valley, Idaho, her home.  You can find more of Camrin’s work