Oh, the excitement that deer season brings with it each and every year, isn’t it great? Peter Fiduccia of Woods N’ Water Press knows it all too well, and do you know how he keeps that thrill and anticipation running all year long? Shed hunting.

Shed hunting dates back to our earliest ancestors. Cavemen collected antler bones not only to make tools, but also to carve the antlers into jewelry, charms, and trinkets. Native Americans used shed antlers to scrape hides, cooking tools, and for axe and knife handles. Today antlers still hold a special allure as collectibles for people.

Understandably, most hunters want to collect them while they are still attached to the buck’s head, but finding a buck’s dropped antler is equally exciting. A shed antler can serve as a valued trophy and an important piece of evidence. Finding them provides both confirmation and clues regarding which bucks survived the hunting season and winter as well.

I found my first shed antler over 40 years ago. While walking through a laurel I accidently knocked off an antler that was hung up on a branch. It was a small 4-point antler. I was overwhelmed with excitement. Holding the antler I began to imagine what the buck might have looked like with both antlers on his head. That’s the type of exhilaration shed hunting imparts. From that point on shed hunting became an enjoyable pastime for me. Every time I locate a shed deer antler it invokes anticipation, enthusiasm and high hopes for the next deer season.

What also makes shed hunting fun is that it can be enjoyed alone or with family and friends. One of my fondest outdoor memories of our son Cody is connected to finding a shed antler. He was about five years old and was sitting on my lap as I slowly rode him on my lawn tractor around a food plot. All of a sudden Cody yelled “stop dad, I see a buck!” Since it was early May I giggled as I replied to where is he Cody?

“Turn around and I’ll show you,” he said. As we drove back Cody shouted, “Look daddy he’s right there!” I noticed he was pointing his little finger to the ground and as I followed its direction I saw the huge dropped antler! (See photo). Of all the shed antlers I have collected – that one holds a special place in my heart and mind. It also told me that one of the mature bucks I hunted hard for that year but didn’t get survived! Having Cody find it gave me new hope and inspiration for the upcoming deer season.

When to Begin Shed Hunting

The unfortunate fact about finding shed antlers is it isn’t always easy. There are ways however, to help shed hunters increase their odds of locating dropped antlers. If you live in northern climates begin to search for sheds soon after snow melt. The best time to start searching for sheds is usually late April. Over the years I have found most of my shed antlers in May while I’m planting food plots or hunting for turkey. Planning a shed hunting excursion in April or May will help you to locate antlers that haven’t been chewed by mice or other rodents yet.

Tips on Where to Locate Shed Antlers

Locate where deer were feeding most from January to March. That will quickly help you determine where their bedding areas were. That time of year deer are primarily concerned with food and bedding. Therefore, they instinctively locate their beds as close to the winter food sources as possible.

Stay tuned for part II of  Shed Hunting Tips for Bone-Heads — tips and suggestions for “Bone-Heads” (a term I coined to describe people who have become addicted to shed hunting). 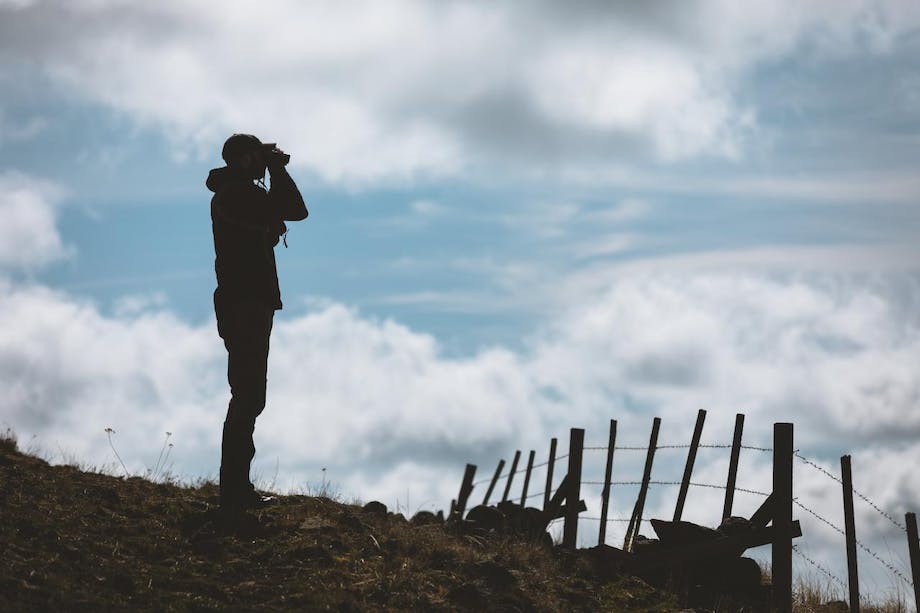 Sheds, Snow, and Steeps: A First-Timer’s Notes on Shed Hunting

I grew up in the hardwood forests of the southeastern U.S. hunting whitetail deer with my grandfather. Much of what I consider valuable I learned from him, about life and about hunting. As a boy he told me stories of traveling left on the map to chase mule deer and elk in the American West.