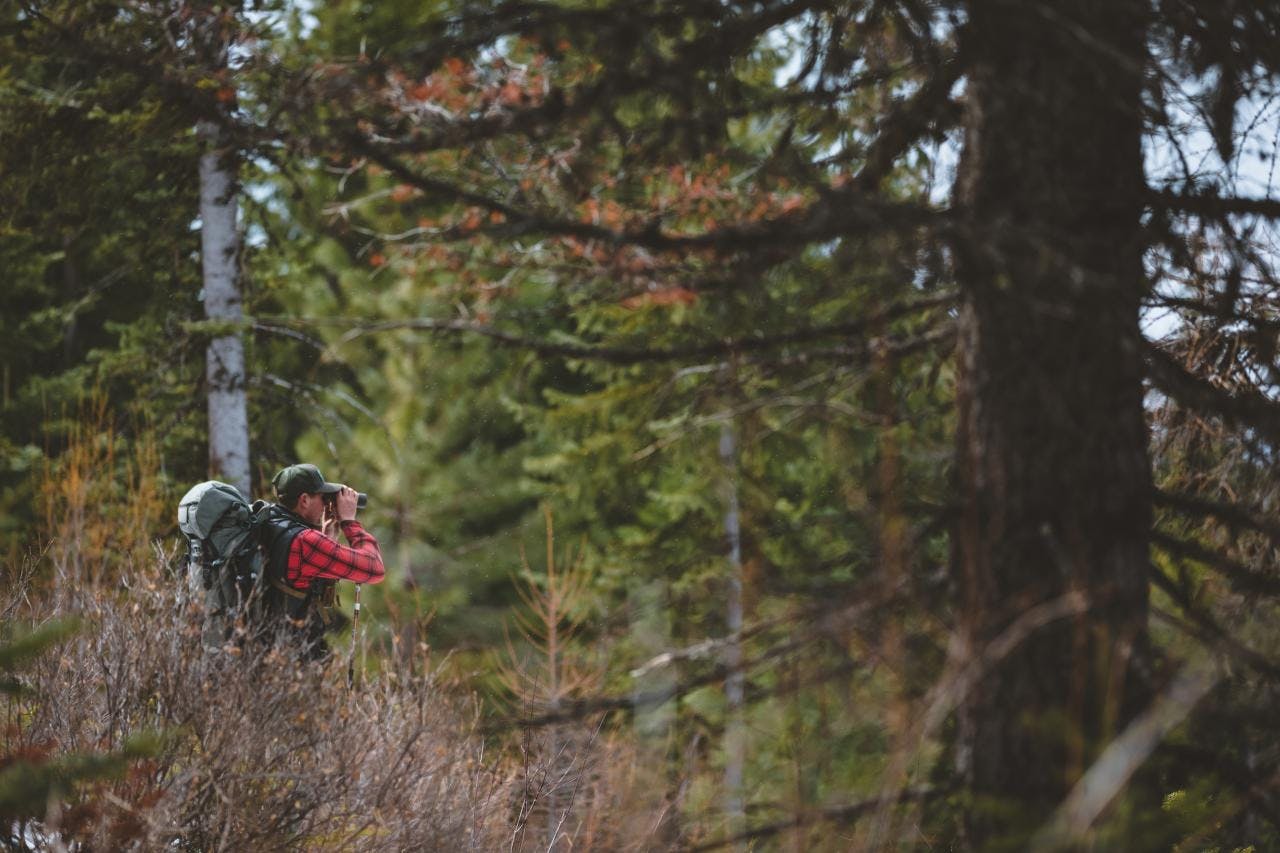 Springtime shed hunting can provide a host of challenges and opportunities. Often, weather is unpredictable, and snow levels haven’t receded enough to allow for easy access. However, animals are often active during daylight hours and visible in areas they wouldn’t be caught dead in during fall hunting seasons. It’s a great time to watch animals, learn their habits, and figure out which areas might hold the most mature animals come fall.

In March, snowshoes are a must. Fire starter isn’t a bad idea, either. Buy the best glass (read: binoculars) you can afford and spend time with it—preferably on a tripod. 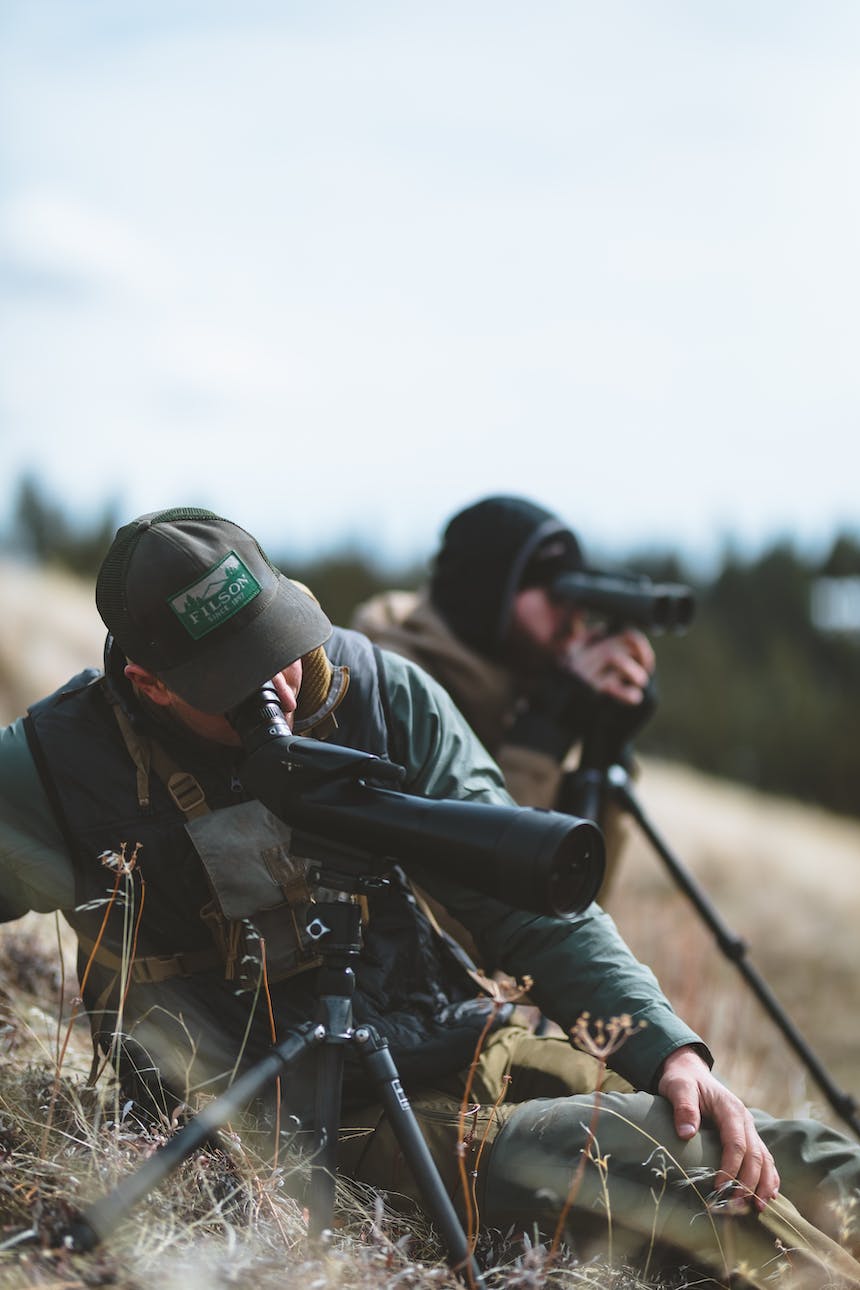 Hunt the animals, not areas. If you’ve got the time, it pays to watch wintering critters from afar, and target those areas when they move back into summer ranges. It’s easy to stumble aimlessly in handsome country and come up empty-handed. Just because the country looks good doesn’t mean it’s holding bulls. Muddied tracks and crap so fresh it’s still rolling are good indicators.

In steep country, north-facing slopes are often timbered, providing good bedding areas and cover, while southern slopes might be free of timber and full of feed. Glassing open hillsides can produce horns, but just as many, if not more, reside in the thick timber, shed from resting or dozing bulls during daylight hours. It seems wildly unlikely there exists a more aggravating activity than crawling through tangled brush and blowdown timber in wet spring weather. That said, those frustrating efforts are often paid back in spades. 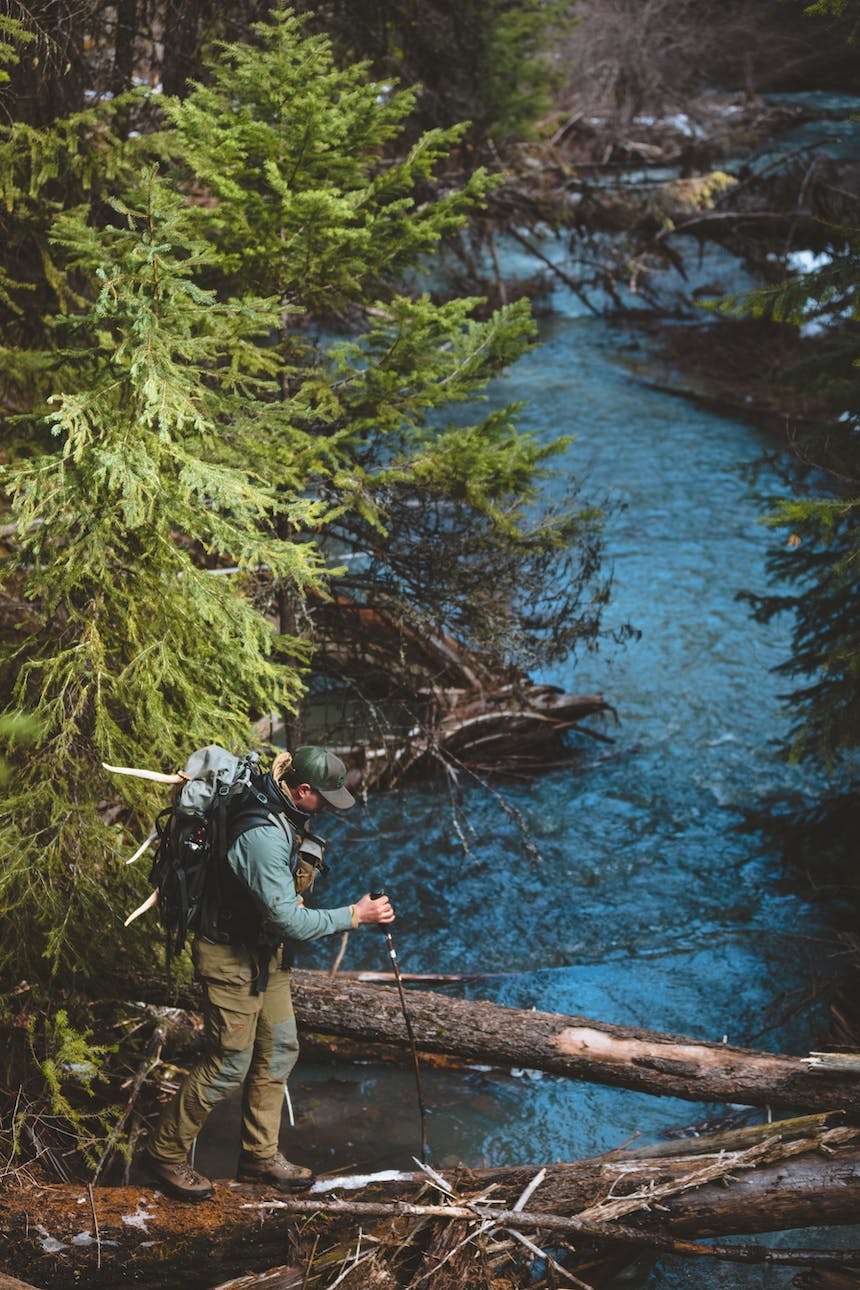 In March, bulls may still be hanging onto the fringe of their winter range, and it’s important to play it safe. In the last decade, shed hunting has gained unprecedented popularity. In some places, it’s downright competitive. And that competitive attitude has turned the leisure activity into a “first come, first served” endeavor that doesn’t bode well for wintering critters. States like Utah and Colorado have enacted shed-hunting seasons to keep the pressure off winter-weakened animals, and more states are likely to follow suit. Individual responsibility is the critical element in avoiding the unnecessary disturbance of wildlife. 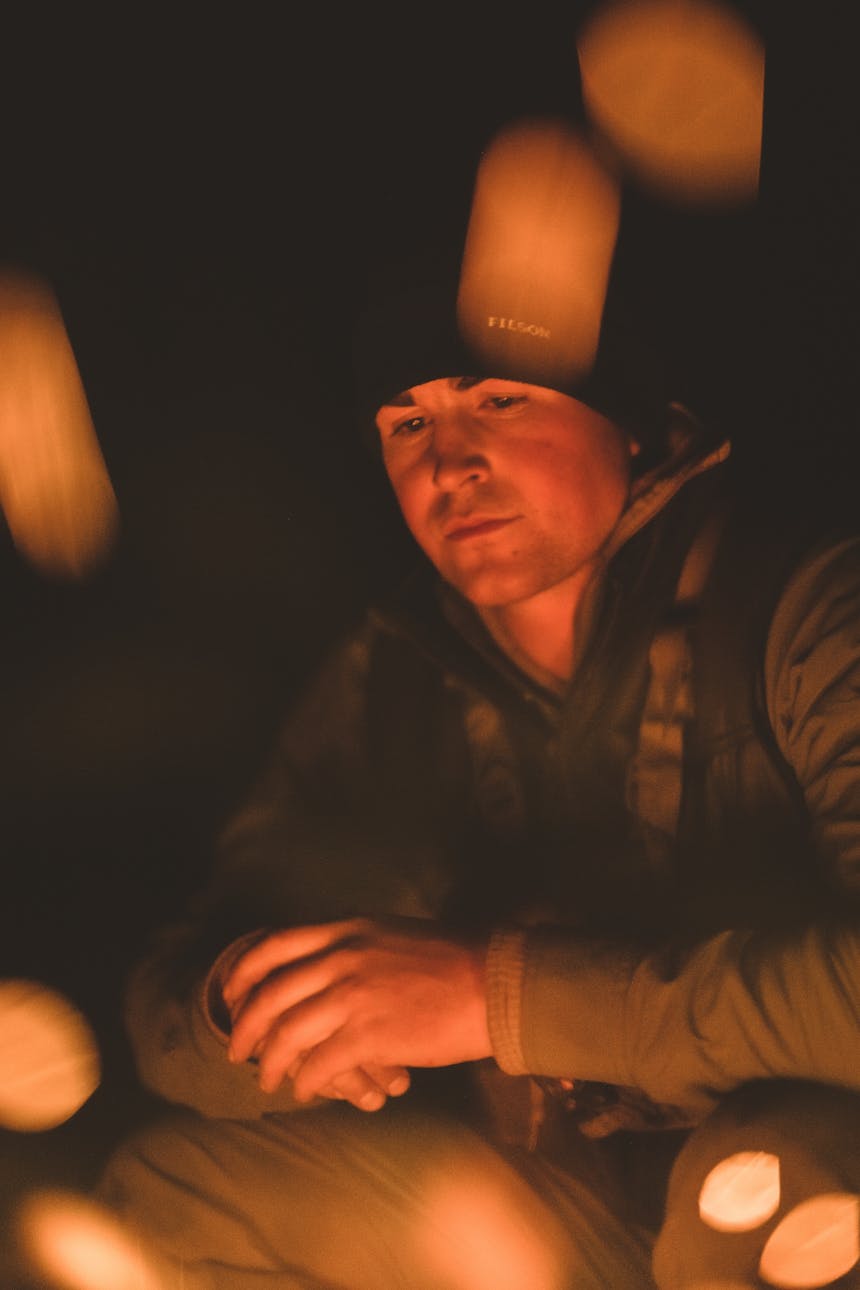 Shed hunting can be an exercise in frustration. It can be a mental, physical grind, and often it’s difficult to remember why in the hell you’re doing it—that is, if your only goal is to find antlers. But if your goal is to get outside during the springtime, to stretch your legs and shake off the cobwebs of winter, it’s tough to go wrong.

Baiting Tips for the Filson Fisherman

Everything you need to master the art of fish baiting right here in this handy list.   Pre-Baiting Pre-baiting is a technique to entice more fish to the area you plan to cast you line. The goal is to get fish comfortable with feeding so that when you do throw in your hook bait, the

Sheds, Snow, and Steeps: A First-Timer’s Notes on Shed Hunting