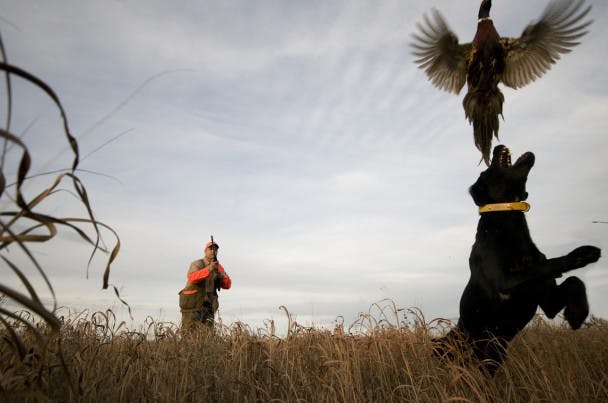 For over two decades, George Hickox has shown all levels of owners how to train great bird dogs. Today, George outlines pre-season preparation for your hunting partner so that you both can be ready for opening day.

The kaleidoscope of autumn’s palette will soon be soaked in by hunters awaiting the opening of this year’s wing-shooting season. The old shotgun that never misses will be cleaned, boots will be oiled, decoy anchor lines unraveled, and the attic scoured in search of that treasured Filson vest that Grandpa retired and passed on. Hours will be invested on the sporting clays range during the evenings and more than a few Saturdays and Sundays. That left-to-right crossing shot is not going to be an embarrassment this year. Everything is in place for this year’s hunting season.

But what about man’s best friend? Ole Duke or Belle can’t realistically be pulled out of the attic, dusted off, given a shot of oil and be expected to perform. If the beginning of the upland gunning season is to be productive, fun and safe for you and your pup, a little pre-season preparation is the prescription. A three- course diet is the menu of choice. The first course is a sound conditioning program. This to be followed by the second course of refresher exercises of maintenance drills. The third course, capping off the meal, is a sound nutritional diet designed to meet the needs of the working dog. All of these ingredients — conditioning, training and a proper diet — are blended to prepare Fido for “going hunting”. It is unrealistic to expect the dog to perform with excellence without pre-season training and conditioning. 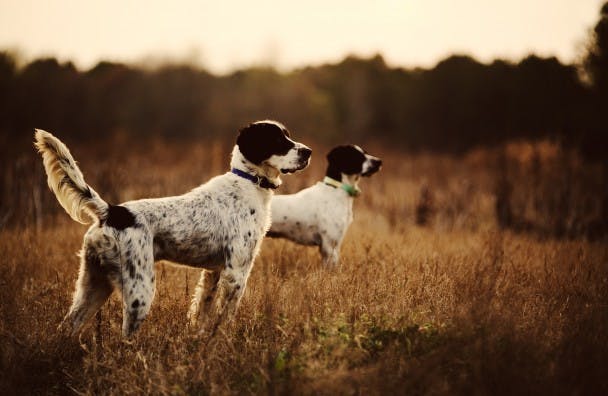 At the close of hunting last year, the canine athlete was in great shape aerobically and weight-wise, with well-chiseled muscle definition. During the less active months the dog has very possibly put on a few pounds and is no longer in aerobic shape. Quite often the temperatures on opening day tax the health of any dog. It would be unwise to ask Fido to run four to eight hours on opening day if he has not been conditioned properly. You might be playing Russian roulette with your dog’s health.

Enough preaching. Let’s look at the how-to’s of getting your companion into physically fit condition. The first step is to schedule an appointment with your vet. Make sure all shots are up to date. Bring a stool sample and make sure your pup is free of intestinal parasites such as hook worms, whip worms, round worms and tape worms, as well as coccidiosis. Your vet will check for heartworm and Lyme’s disease, as well as any signs of infections or abnormalities. Check for any irregularity with the heart and lungs. Once your dog has received a clean bill of health, you can begin a conditioning program.

Assuming your dog is not carrying more than 5-10% extra weight, a good gauge would be that it will take six to eight weeks to get your dog in peak condition. Now, that time frame will change if the dog has maintained his proper weight while vacationing. If the dog has been allowed to become obese, it will take longer. If a dog does not have a problem such as thyroid abnormalities, weight is a function of calories in, calories out. If your dog eats more calories than he burns, weight gain is the inevitable outcome. When hunting season ends, cut back on the amount of calories you feed. Preventative medicine is better than surgery after the fact. Weigh your dog regularly. Getting one or two extra pounds off is easier than shaving off ten pounds of lard.

Most gun dogs get in shape during the hunting season. Start exercising the dog regularly six weeks before hunting season commences and he will be in shape on day one. Seasons are short enough as it is. Be ready. 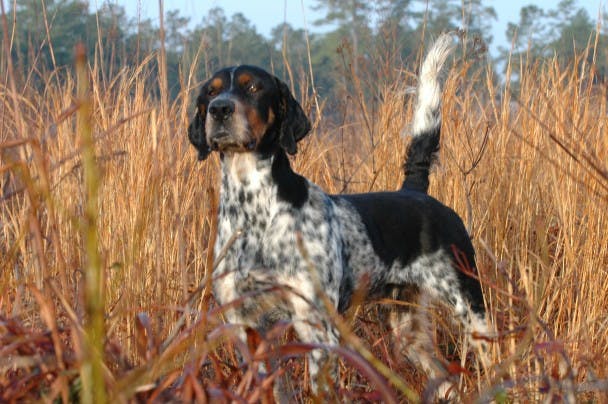 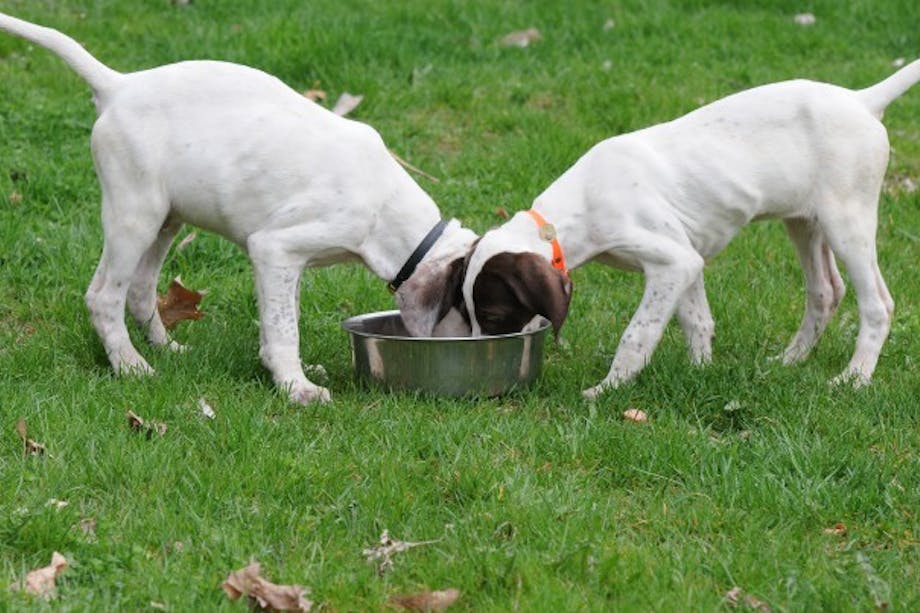 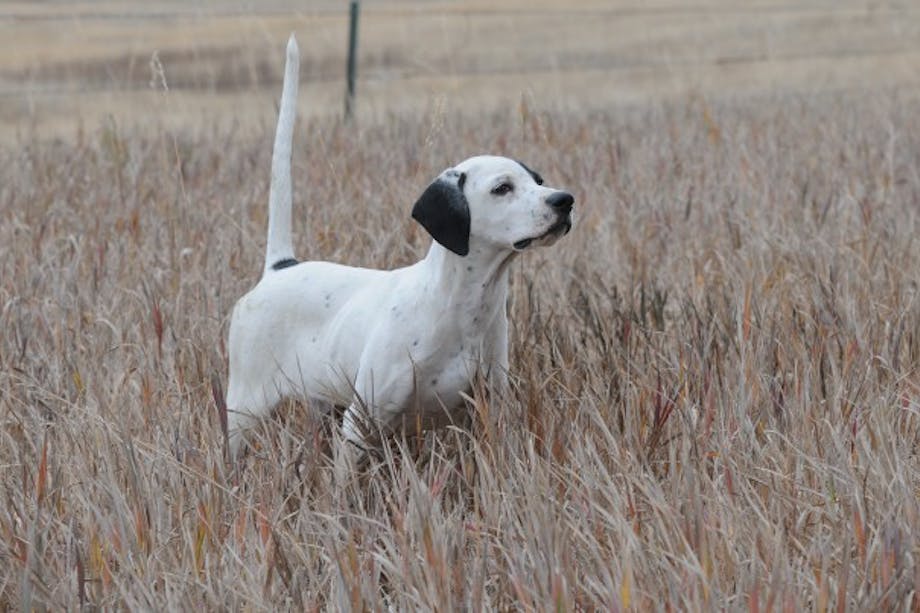 The Right Beginnings with George Hickox

For over two decades, George Hickox has shown all levels of owners how to train great bird dogs.  More often than not, the secret to a successful day in the field starts with a solid upbringing.  Learn what small steps to take early on in your dog’s development to ensure many happy memories are made