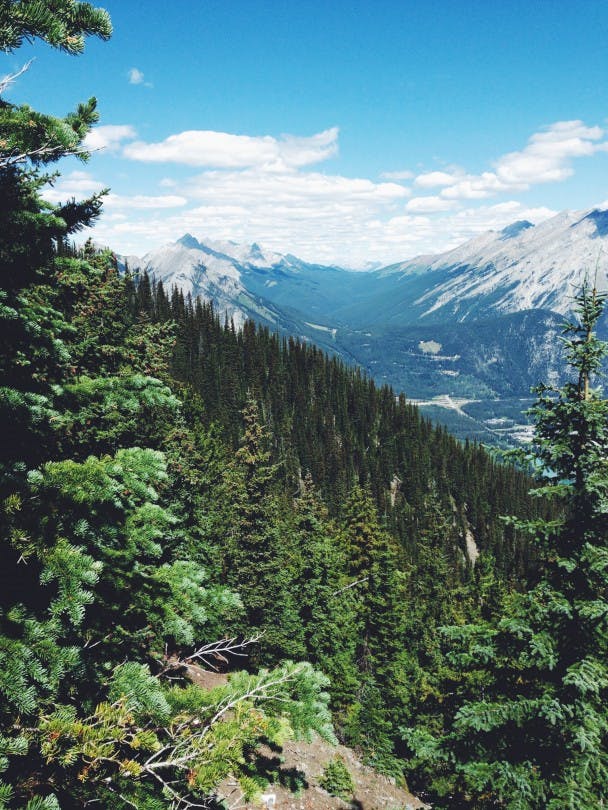 What to remember when fishing around big ursids and what to forget.
Words and photos by David S. Lewis.

This is too important a topic for me not to include the disclaimer at the top:  I’m not a bear scientist.  I’m not even a circus trainer.  But on a recent trip to Alberta’s Rocky Mountains, I was fishing in an area where bears weren’t just a possibility…they were a certainty.  In five days of fishing I passed five bears on the road, one griz and four black bears.  Most of the fishing was in Canadian provincial park, and the best fishing was in a small stream an hour’s drive from anywhere, isolated and off a dirt and gravel road.  A sign on the guardrail warned that much of the area we were fishing was technically off-limits due to the activity of an especially aggressive grizzly bear whose histrionics had alarmed a good number of folks recently, including bluff charges to a distance of less than forty feet.  Whenever anyone asked me where I was fishing, my reply would invariably elicit either a story of this cranky bear or the popular warning to watch out for him.

Clearly, I had to make some adjustments in my fishing behavior or risk an encounter that would potentially maul my good time. Luckily, avoiding a negative encounter with a bear isn’t as hard as it might seem – but some of the conventional wisdom is a good deal more conventional than wise. 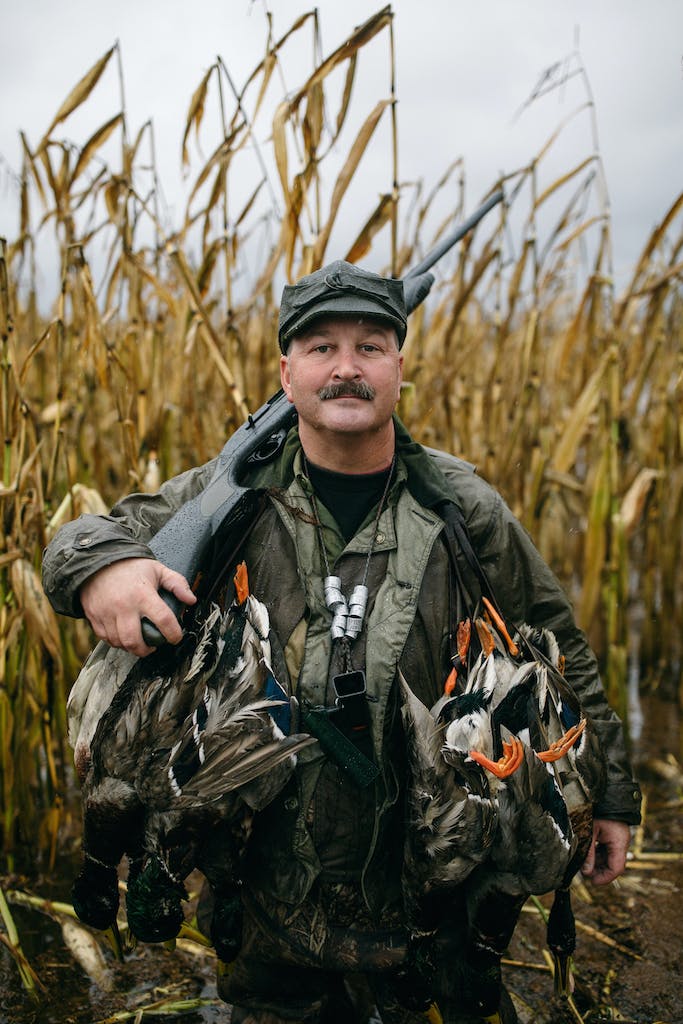 1. Make a lot of noise. The vast majority of negative interactions with a bear happen when you startle one.  Fishermen have an especially hard time, as the sounds of that picturesque burbling brook are enough to drown out the few noises typically made by fishermen, such as stepping on dry branches or falling dramatically into a stream.  Also, by observing myself and those I’ve fished with, it’s easy enough to remember to make noise while you’re hiking to the stream, but once in the “zen” place, it’s hard to remember to keep making noises; I found myself completely silent for over an hour when I suddenly had the sensation I was being watched.  Also: the bells that hikers wear? Don’t even bother.  Some rangers I talked to thought they perhaps even aroused a bear’s natural curiosity.

2. Talk to a ranger. More than anyone else, the rangers working a given park don’t just know about bears, they know about their bears.  Also, different rangers and different parks manage their bears differently.  I talked to one officer who said that, due to shortages in personnel, his division made a habit of pulling up to bears roadside, shouting, “Hey, bear!” and then busting their backsides with a non-lethal rubber round from a 12-gauge shotgun.  Bears in that area were especially responsive to shouts of “Hey, bear!”, a theory we tested on two roadside ursines we saw chowing down on buffalo berries; at the call they made tracks and fast, fleeing without hesitation.  Only a ranger can give you information that specific to the bears in the area, and that kind of information could prove valuable, indeed.

3. Carry bear deterrents.  It just makes sense. Bear spray is effective (as long as you use it as directed; spraying it on or around your tent has been known to attract bears like catnip), as are “bear bangers,” a pen-sized pyrotechnic launcher.  Both of these are subject to environmental conditions, especially bear spray; if the bear is anything but downwind of you, you stand the chance of either missing it or, worse, hitting yourself with the spray. 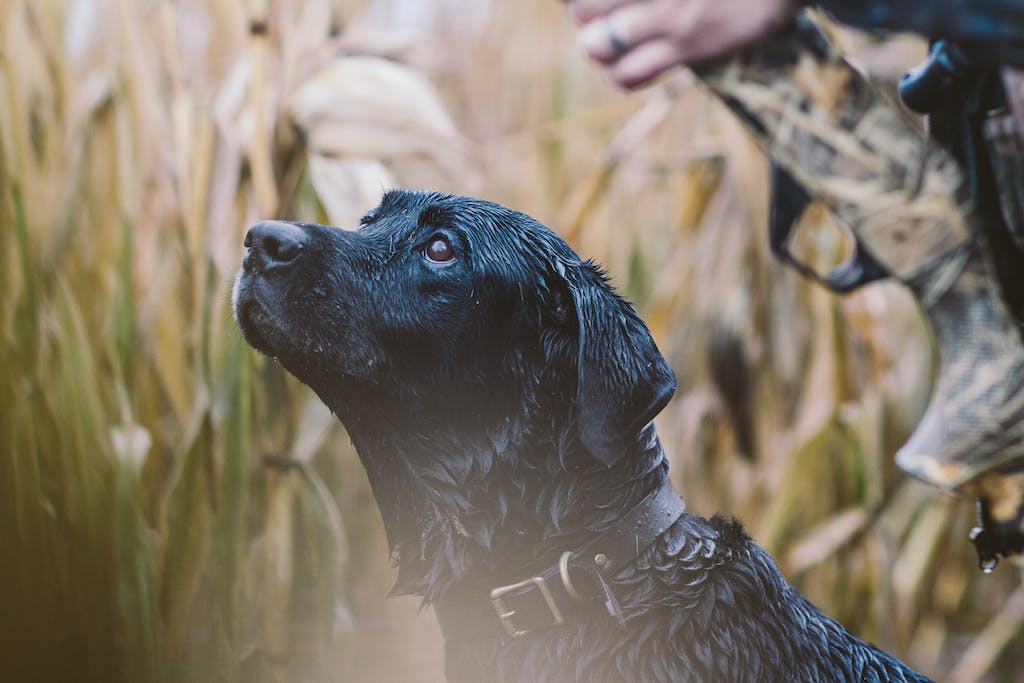 1. Run.  The most natural reaction to a bear charge is to flee, but most charges are from startled bears defending their immediate territory. Running is always the worst thing you can do. You can’t outrun a horse, and a bear is about that fast – and can keep it up for a good long ways. It also triggers their natural chase response, so an encounter that was a conflict of territory can quickly become more like a predatory attack.  You will also receive the attack from behind, as opposed to face-on.

2. Give a bear your fish.  You might be tempted to try and distract it with something tasty, but you don’t want the bear to associate you (or other fishermen, for that matter) with an easy food source.

3. Smoke fish or store food near your camp. This one seems obvious, but try to think like a bear – as in, with your nose. If you’ve been smoking fish all day, chances are good that your clothes smell like bearsnacks.  Either wash them, or store them with your food: in a tree, and preferably at least 100 yards from your tent site. Anything that tastes good to you smells great to a bear; they’ve one of the most sophisticated olfactory senses in the world, and that candy bar you kept for a midnight snack is calling to him like a beacon. 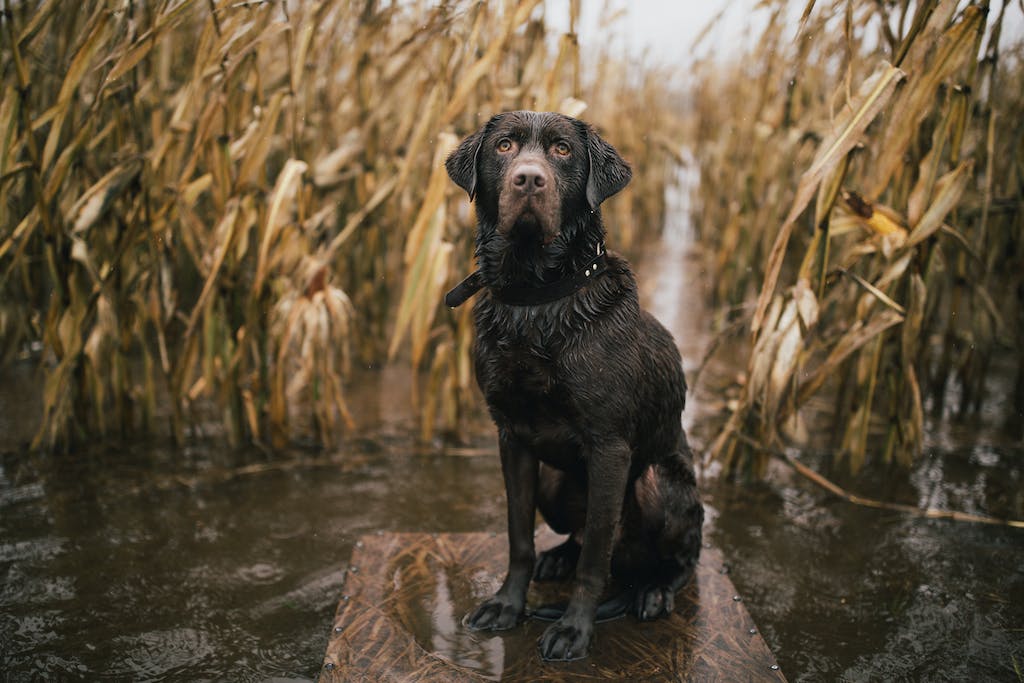 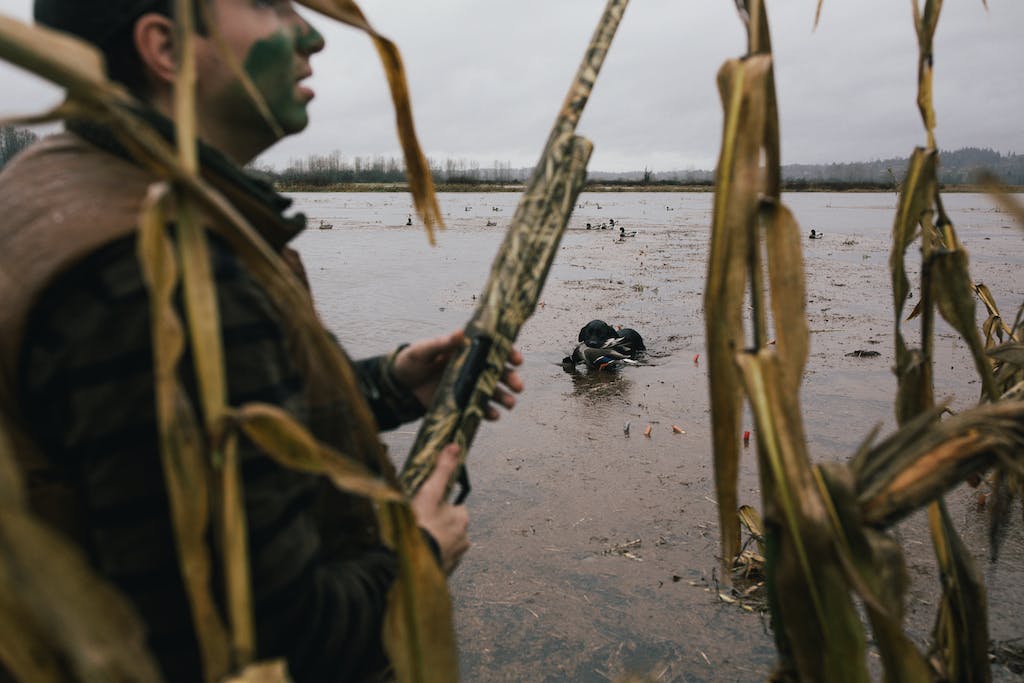 Depth in the Field: From the Mountains to the Ocean with Photographer Bryan Bowie