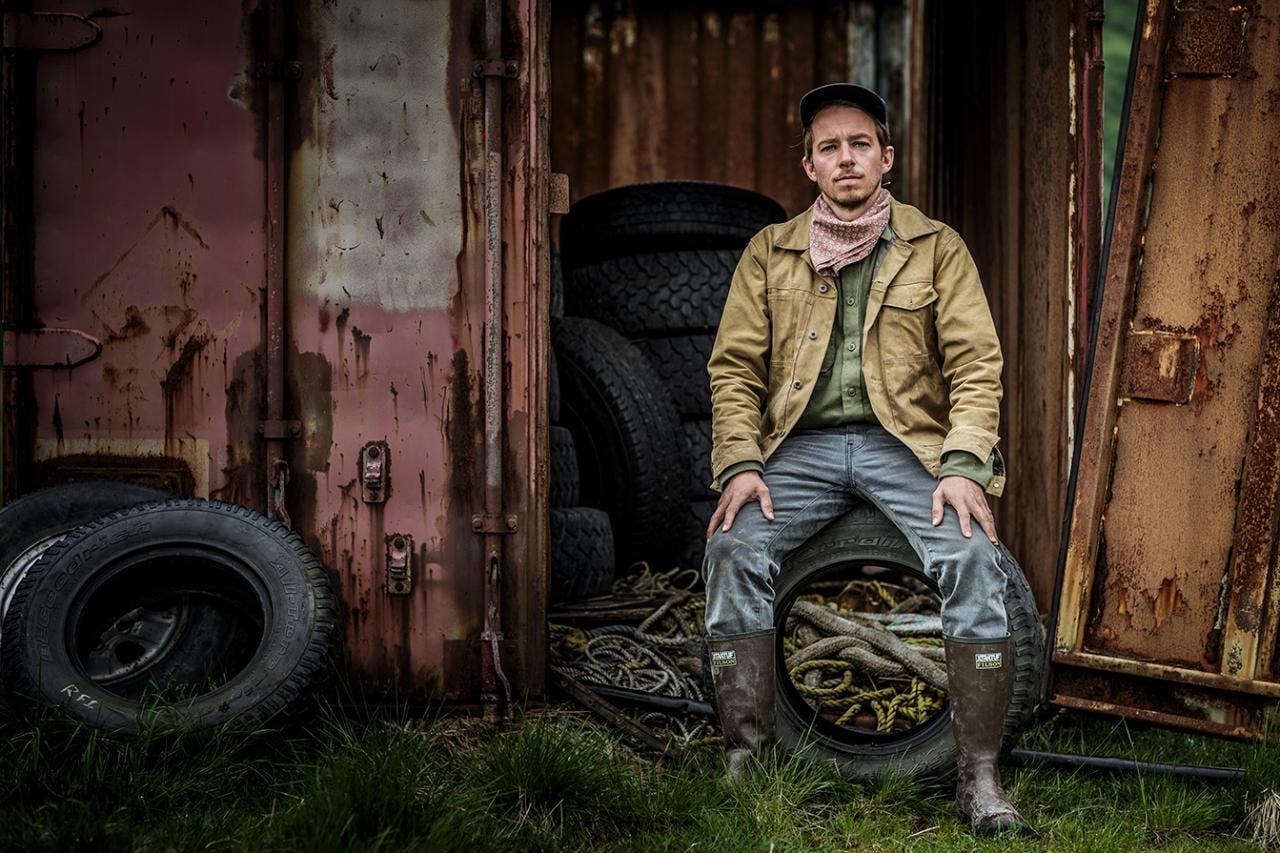 Wesley Larson is a Missoula, Montana native who has been working with Dr. Tom Smith of Brigham Young University for five years as a bear biologist. He has spent multiple field seasons studying denning polar bears on Alaska’s North Slope, as well as black bears within the Bryce Canyon National Park area. Here are his three rules for preventing or controlling a potentially dangerous bear encounter. Download your own printable poster here. 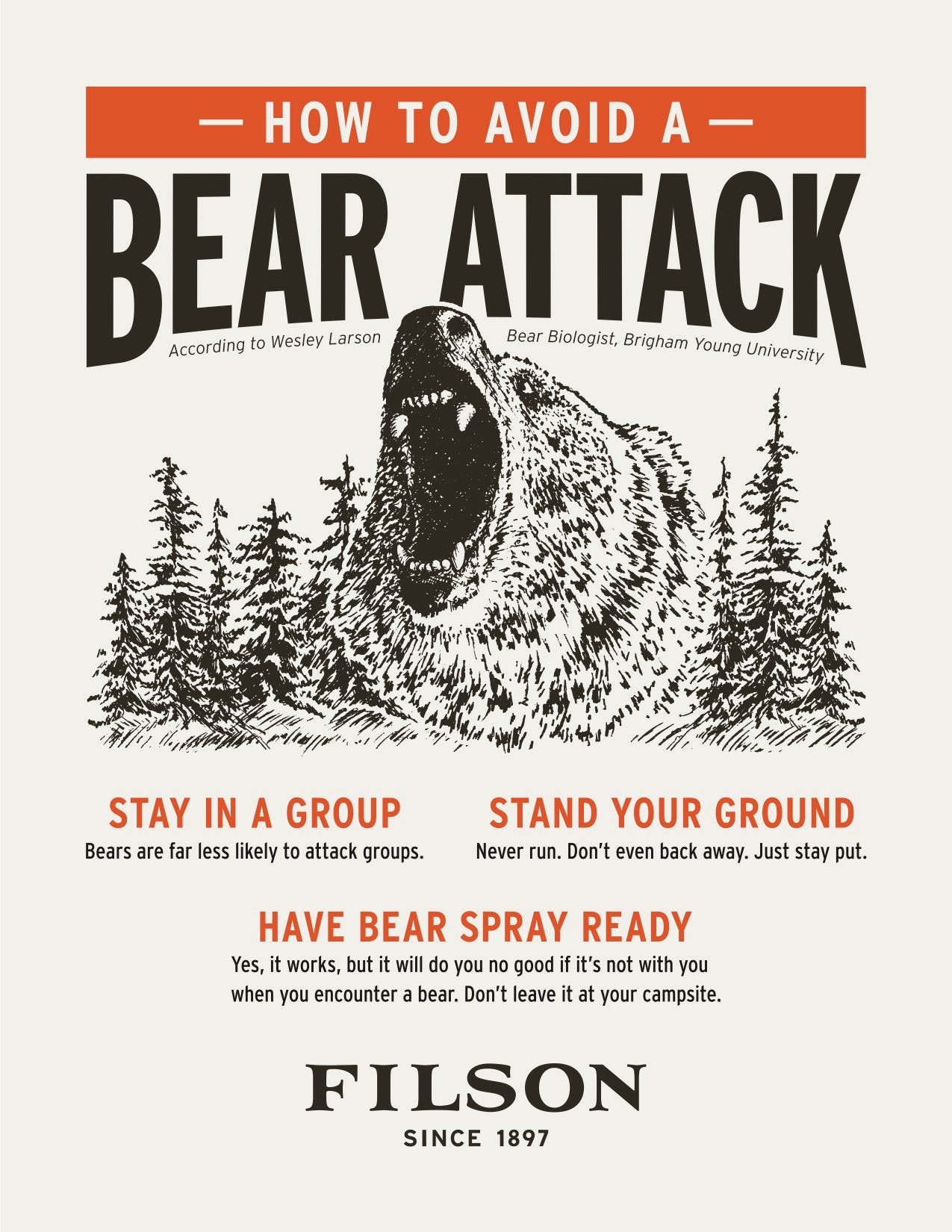 Bears are majestic, powerful animals that have histories steeped in myth and legend. Seeing them in the wild is a privilege. If you are prepared for an encounter, you may be able to observe an emblem of the wilderness without fear, but with the respect and awe that they deserve.
When you have 600 pounds of grizzly charging towards you, a simple message is often best:
1. Stay in a Group: Bears are far less likely to attack groups. Stay together.
2. Stand Your Ground: Running from a bear may force the bear to make a quick decision, and if that decision is that you are food and it should chase you, you are not going to win that race. Never run, don’t even back away. Just stay put.
3. Have Bear Spray Ready: Yes, it works. It works on bears. It works on moose. It works on cougars. But it will do you no good if it’s not with you when you encounter a bear. So, don’t leave it at your campsite. Clip it onto your belt.
— Wesley Larson, Bear Biologist, Brigham Young University 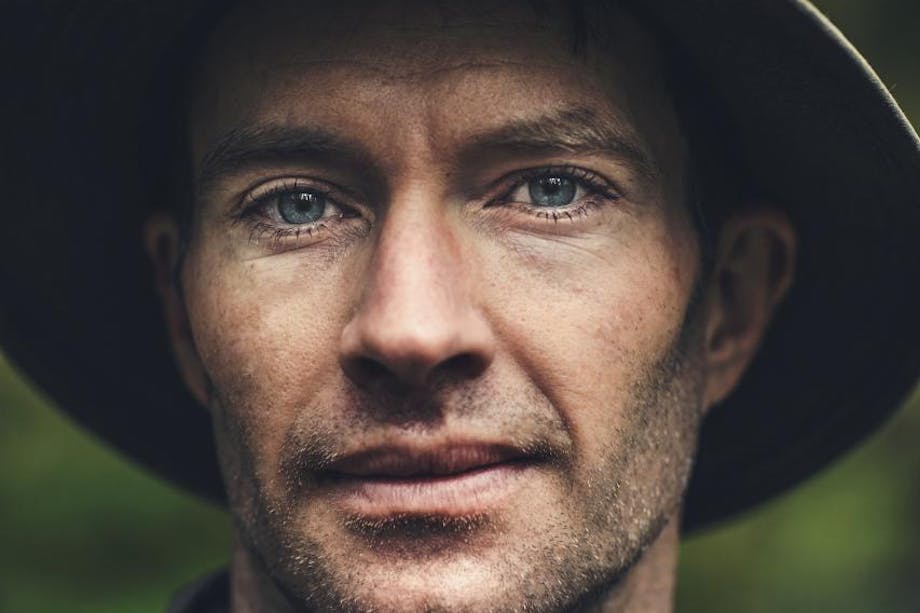 Tipton Power has worked on rivers for the last 16 years. He started out as a guide doing fishing and raft trips, and now works as a river ranger on the desert rivers of southwest Idaho. During the off-season, he and his wife operate a small blueberry farm in western Washington. He spends his 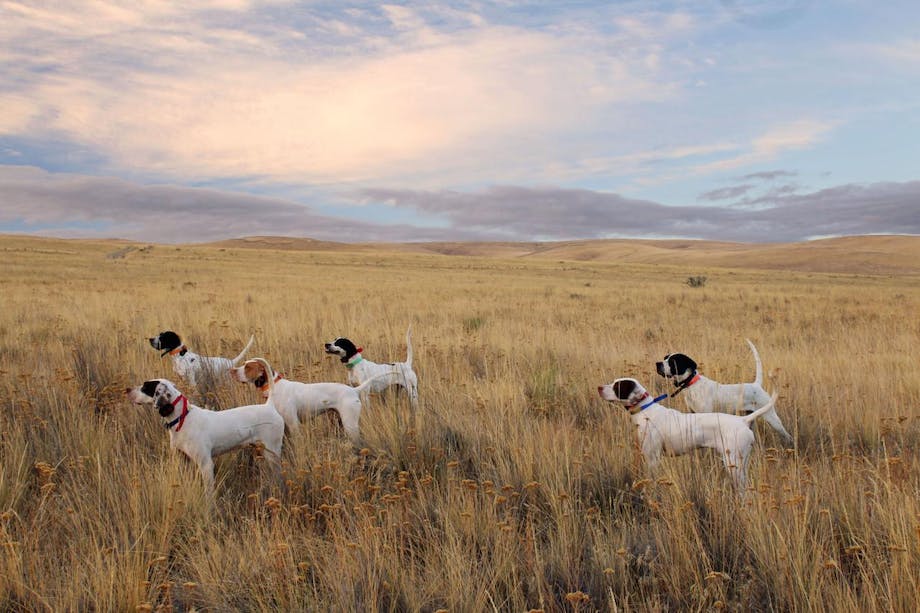 Gene Barnhart of Ruggs Ranch has been training world-class bird dogs for over forty-five years. Gene’s love of working dogs runs deep, and he’s handled them his entire life, hunting Beagles in his early years and then moving to Pointers. Now, you’ll find Gene at Ruggs, training and conditioning over forty hunting dogs. Ensure success

Celebrating the National Parks Centennial: Elliot Ross and the Range of Light