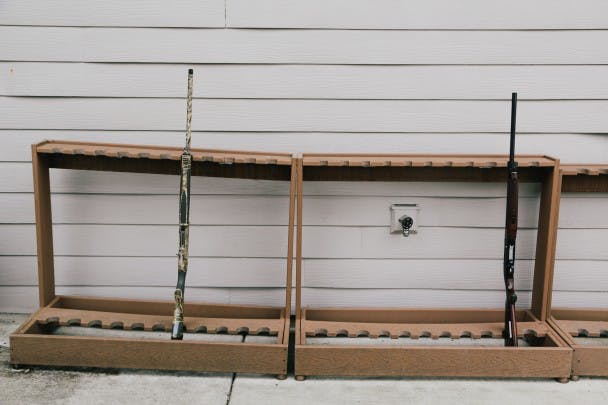 Andy Duffy has been shooting competitively for over 23 years. He’s a 12 time Sporting Clays National Champion and an avid bird hunter. Today, he details 3 ways to improve your chances of taking down a feathered friend this Fall.

One of the issues for shotgun shooters who practice on clays is to realize that targets start fast and slow down from there. Birds are just the opposite, they start slow and speed up. The methods described here take that into account and enable clay shooters to make an easier transition to game shooting.

#1. See the Beak
With birds that flush away from a dog, the trick is to try and see the beak. Quail, grouse, pheasant and huns starts off slow and speed up. Bring the gun in from behind the bird and touch the head. Gun speed will generate enough forward allowance to deliver the shot directly on the bird.

Now, on birds that cross like mallards or teal (doves too) the trick is to start the barrel on the back edge of the bird, move with it for just a moment, then accelerate out from the beak. On birds to 30 yards pull the trigger at the beak. On birds further than 35 yards or so, see a small gap open between the barrel and the beak. 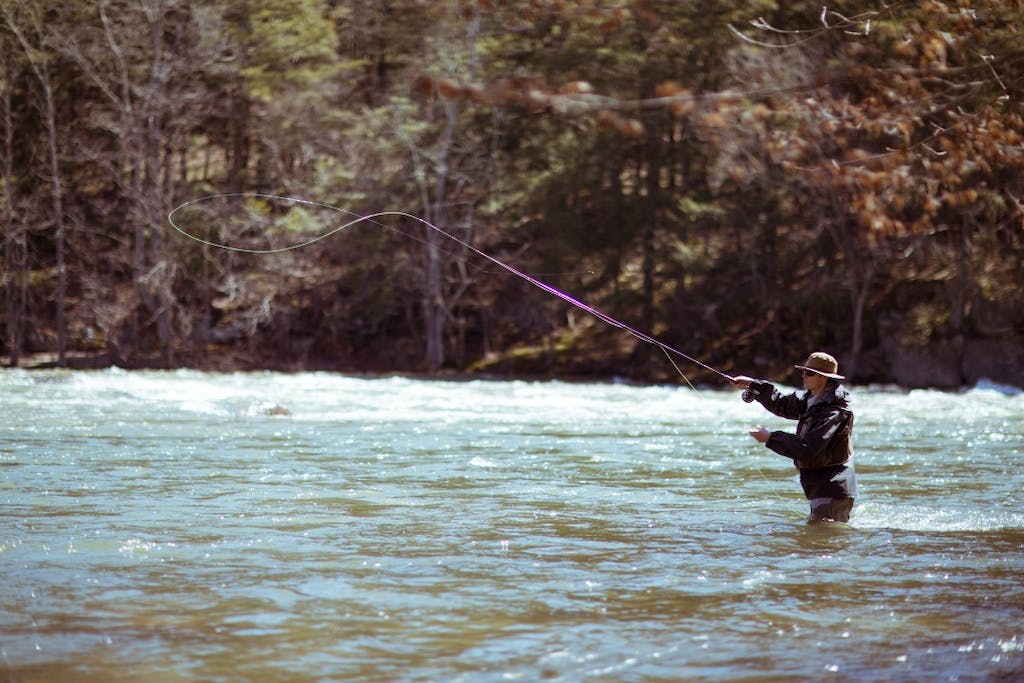 #2. Shot Size
Shot size makes a big difference on success in the field. Understand that the early season pheasant that you tagged easily with your 1oz. load of #6s through your 20 gauge will be a different animal 3 weeks later. All the young, dumb ones will be on the grill or in the freezer. Now, all that’s left is the battle scarred veteran that won’t let you get within 40 yards and flushes at the sound of a car door closing. Time to break out your full choked 12 gauge pump and load it with 1 1/4 oz. of #5s. I call this the AT&T load because you can reach out and touch someone with it.

#3. Get Them to Hesitate
If you hunt in public areas try parking in the normal parking area, but instead of walking right out in to the field try making a big loop around the perimeter and hunt it from the back side. Pheasants that are accustomed to danger coming from the same direction all the time are very often vulnerable to this strategy. The escape routes they are used to are blocked. If you can cause them to hesitate for just a moment, many times that’s all you need to get close for a shot. 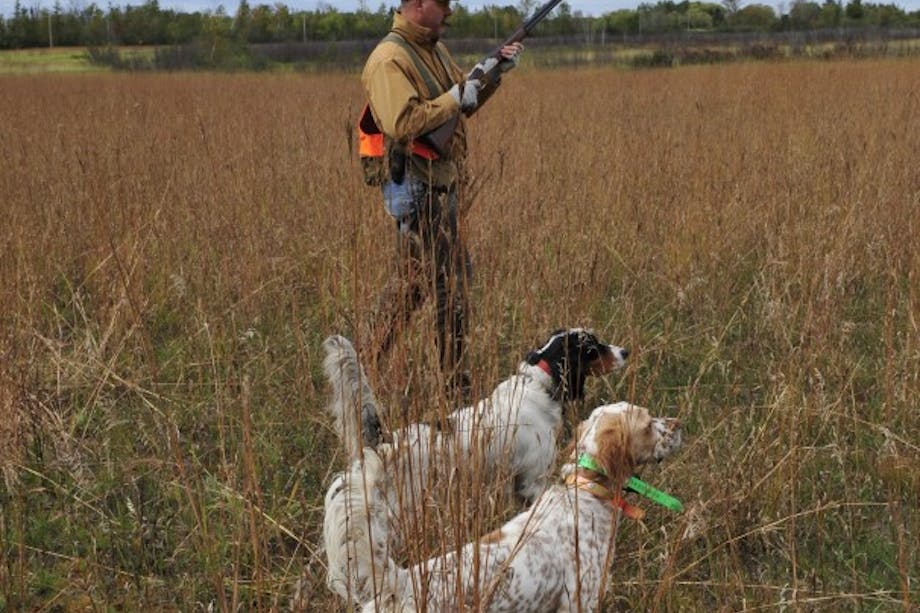 Andy Duffy has been shooting competitively for over 23 years. He’s a 12 time Sporting Clays National Champion and an avid bird hunter. Today, he details 6 ways to ensure a happy hunt early this fall.   1. Proper Footwear For anything you do in the outdoors, what you wear on your feet makes a 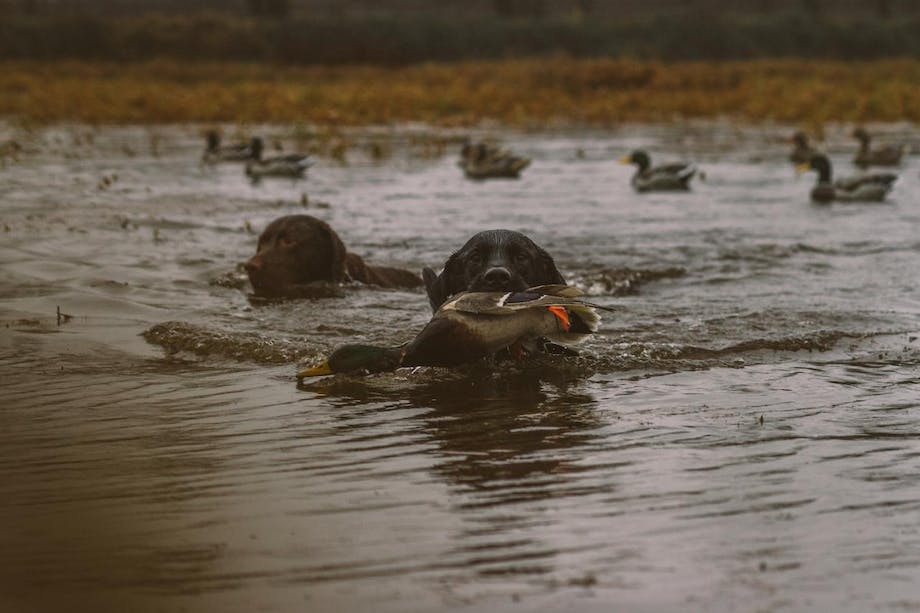