A collection of our favorite films, documentaries, & short videos all in one place—with new additions every month.

A classic film from 1993 about a love-hate relationship between two neighbors.

Up to the turn of the century, it was not a board of directors or a bureaucratic system that made the logging camp and industry successful—it was the skills, integrity, and personality of individuals. In The Blood illustrates and celebrates these individuals, their character, and history. The audience is taken into his rugged environment, into the camp, onto the haul roads, landings and yards, rivers and lakes. In The Blood creates a vivid world and brings the lumberman’s 19th century reality to life.

ALONE IN THE WILDERNESS

The story of Dick Proenneke living a subsistence lifestyle in the Alaskan wilderness.

In 1892, legendary Army Capt. Joseph Blocker reluctantly agrees to escort a dying Cheyenne war chief and his family back to their tribal land. Embarking on a harrowing and perilous journey from Fort Berringer, New Mexico, to the grasslands of Montana, they soon encounter a young widow whose family was killed on the plains. The travelers must now band together to survive a punishing landscape that’s crawling with hostile Comanches and vicious outliers.

THE GROUND BETWEEN US

A fascinating look at the issues surrounding our public lands today. The Ground Between Us presents these public lands debates in the context of the day-to-day realities of three families who hold vastly different connections to and perspectives on public lands.

Minnesota Bound is a television series exploring the great outdoors and activities in the “land of 10,000 lakes”. In this special episode, they explore the debate surrounding a proposed copper mining operation in the Boundary Waters Canoe Area.

This fascinating documentary explores the almost otherworldly characteristics of mushrooms and fungi. The most mind-blowing takeaway from the film is the underground network of fungi beneath the forest floor, which trees use to communicate with one another and share resources. Through this fungal network deep in the soil, a view emerges of forests as one single living being rather than a group of disconnected individual trees.

This film shares the story of Jim Henterly, a naturalist, illustrator, and fire lookout as he contemplates the dwindling days of Fire Lookouts in North America.

When the world feels more polarized than ever, Purple Mountains examines our most significant common denominator—the outdoors. Worth a watch for anyone searching for common ground.

The fight for Public Lands in our country can feel confusing and overwhelming at times—this film brings clarity and focuses on the issues that impact us all. 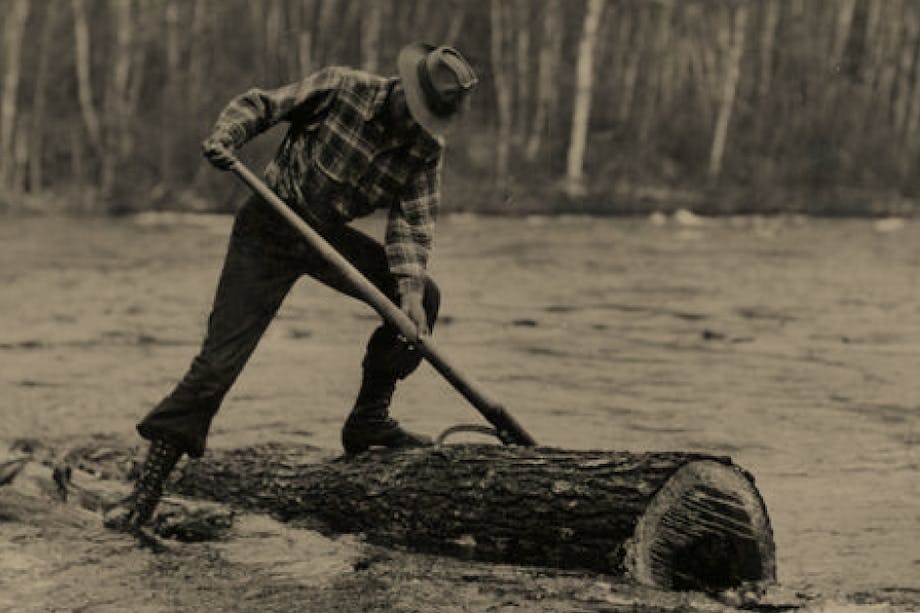 First-hand recommendations & reviews of the gear we trust. 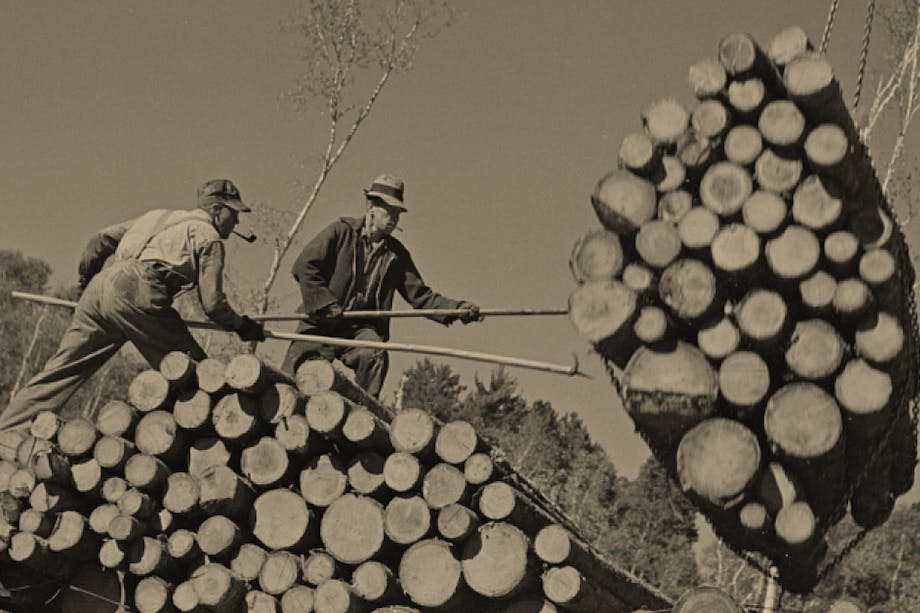 The Filson community is full of carpenters, farmers, mechanics, welders, brewers, artists, & more. This is where we share their work. 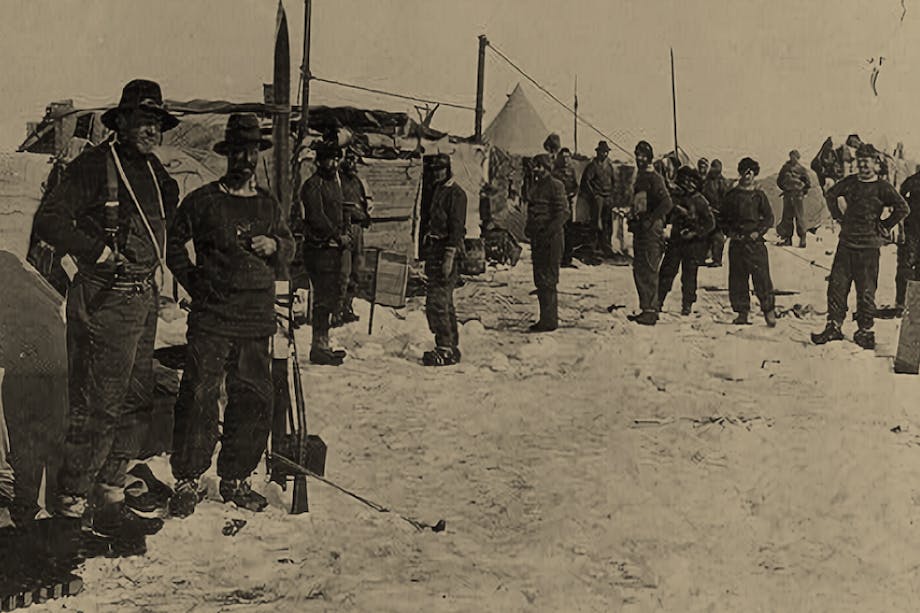 Local experts & seasoned professionals who can help with everything from navigating a remote river in the southwest, to hunting big game in the Yukon. 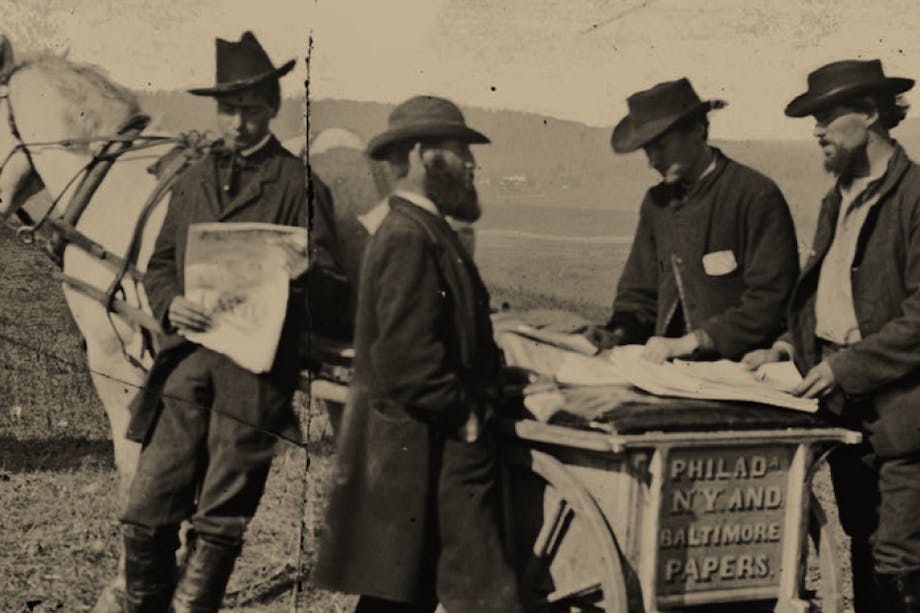 A curated collection of the books we can’t put down, & the articles we’re sharing around Filson HQ. 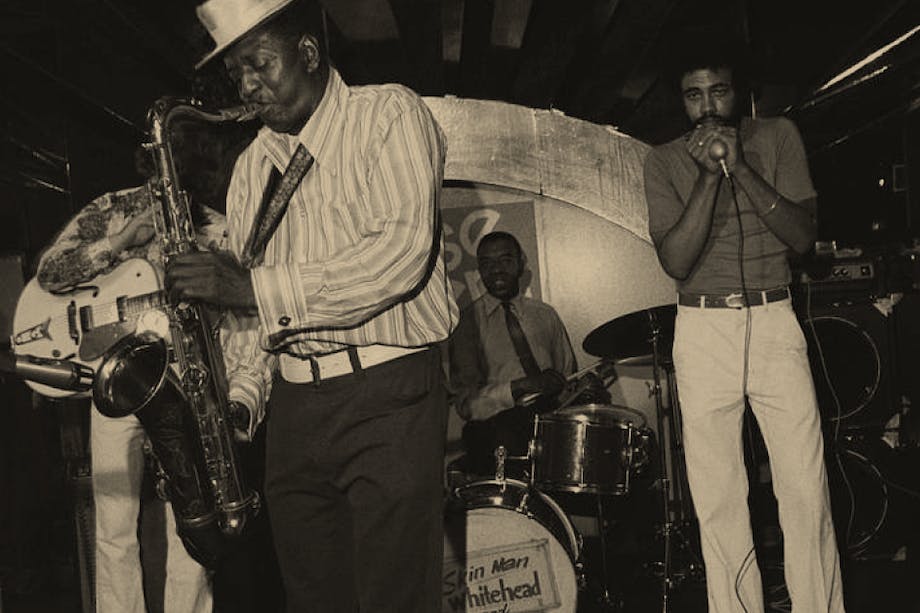 What We’re Listening To

Pour a drink & put on another record — these are the songs & podcasts we’re listening to this month. 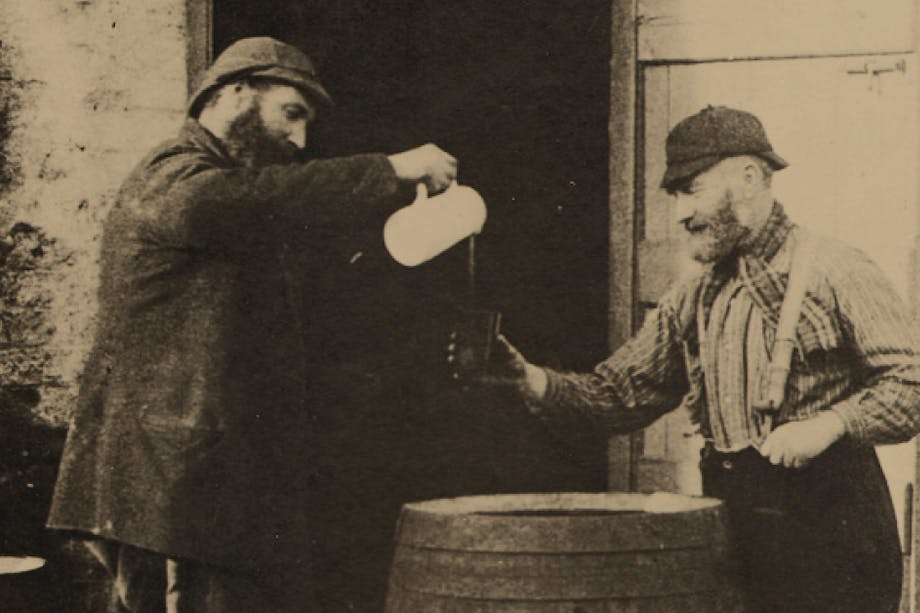 The bars & restaurants where we’re regulars, plus the recipes & beverages that keep us coming back for second helpings.