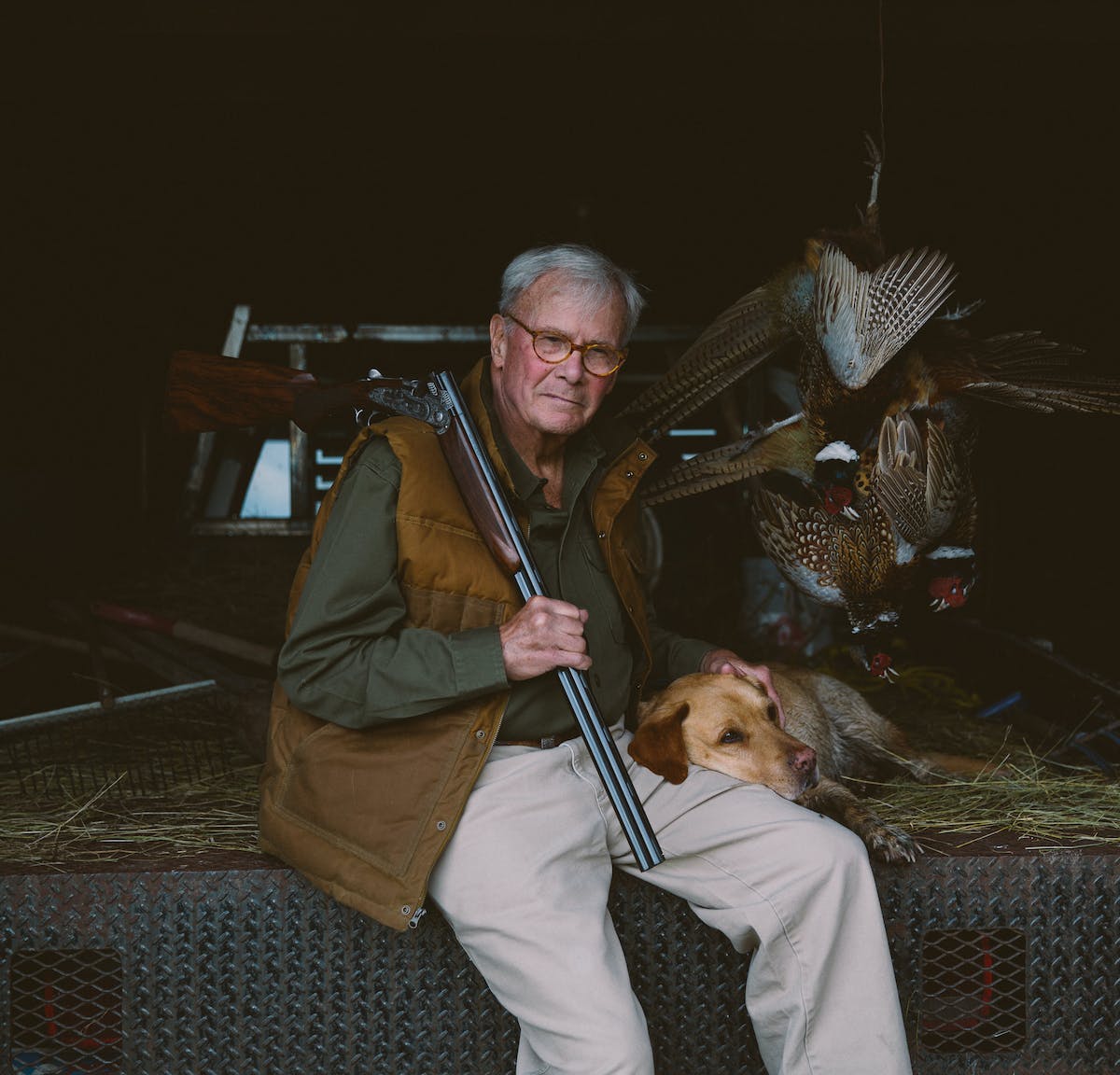 Miles DeMott has been hunting compelling stories for more than three decades, writing across genres for a variety of audiences in print and digital spaces. The author of two novels, his most recent works for Covey Rise extol the virtues of prescribed burning and distill the essence of Kentucky bourbon. A native son of the piney woods of South Georgia, he lives and writes in Alabama. In the latest Filson Life, follow along as he recounts a hunting trip with the renowned Tom Brokaw and Covey Rise magazine in the fields of South Dakota. 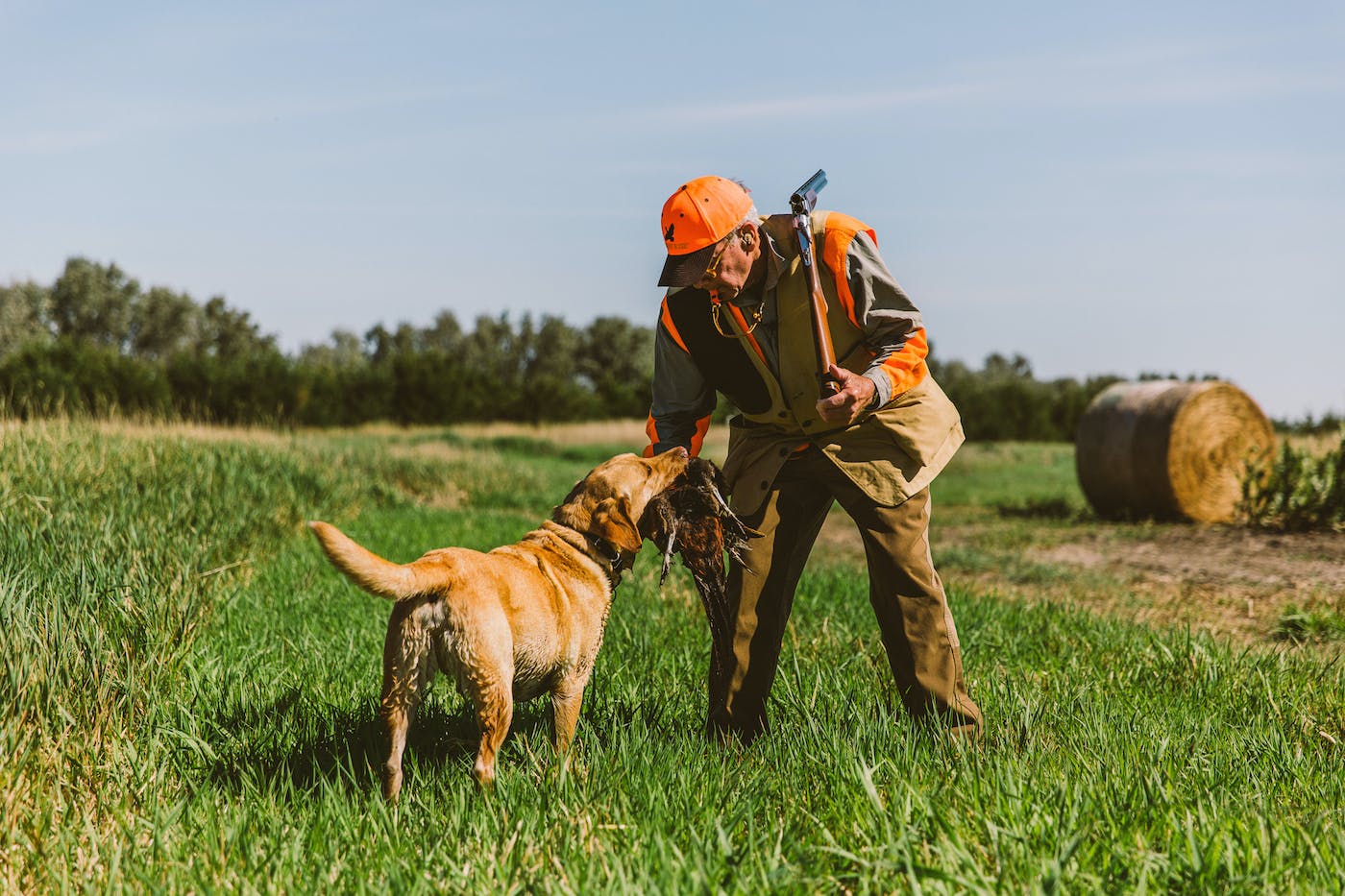 It was my first pheasant hunt, with the added pressure that I found myself walking through the early morning cornfields alongside Tom Brokaw, legendary journalist and ardent pheasant hunter with roots in South Dakota. Over the next three days, I hoped to craft a feature article for Covey Rise Magazine, an emerging and authoritative voice in upland hunting and the lifestyle that surrounds it. On that first morning, though, I really just hoped to bag a pheasant, especially since the television cameras were rolling and the microphones were hot. That’s right. Television cameras. And they caught the whole tableau as it played out. Tom gave me his expert advice, a bird flushed, I shouldered my trusty 12-gauge with trepidation, the bird folded, and Red, Tom’s Lab and hunting partner, retrieved my first pheasant, and my famous instructor intimated that I was catching on quickly. Textbook. 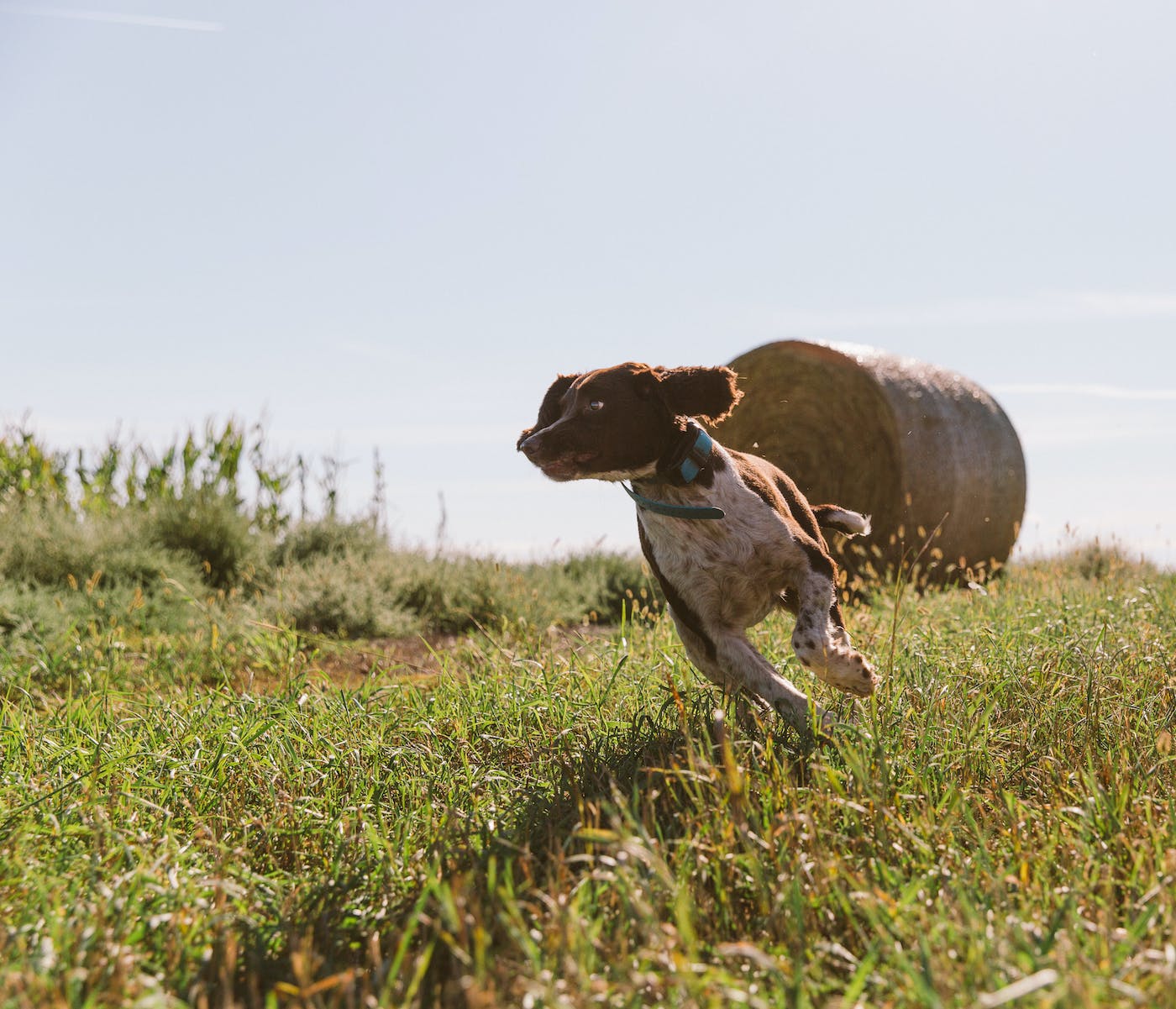 Brokaw, as you might expect, was calm, cool, and collected in front of all the cameras, remarking at one point that he had covered wars with fewer guys. He was awash in his natural elements, walking the fields of his native South Dakota, regaling the rest of us with tales of foreign travel and global friendships, and commanding the nights at the round tables where we shared the extraordinary hospitality of Paul Nelson Farm. While his annual pilgrimage to pheasant hunt in his home state has seen rare interruptions over the last three decades, Brokaw returned afield with a vengeance, finishing our weekend hunt five for five with a grin as wide as the Missouri. 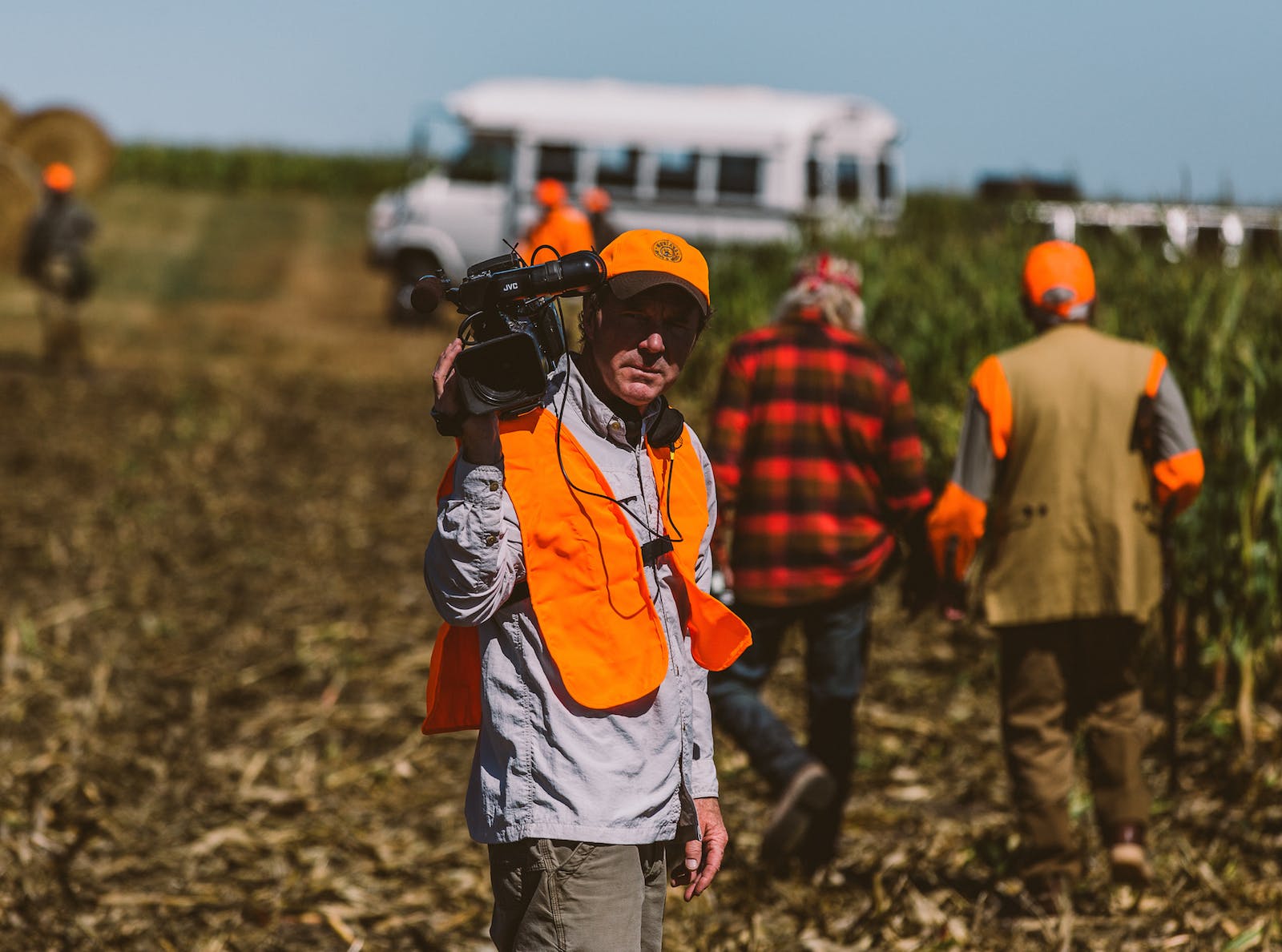 More than just pheasants, though, I found myself hunting for the real Tom Brokaw, the one who feels such a palpable connection to South Dakota, especially a wild stretch of the Missouri River, between Fort Randall and Yankton, that brought him into the world, that moves him every time he’s there, and that, ultimately, will call him home. But it was another river, the Hudson, that reflected the bright lights and big city that made Tom Brokaw a household name, even the small household in South Georgia where I grew up watching him on a portable black and white television perched atop the refrigerator. From the straight-back kitchen chair, I saw him as larger than life, but walking next to me in a South Dakota cornfield, he was about my height, dressed much like I was, having probably put his pants on one leg at a time like everybody else. And while he could segue easily from global summits to hunting trips with the rich and famous, he also established points of connection and recalled details that only a lifetime of curiosity could muster. He was the Tom Brokaw I was quietly hunting for. 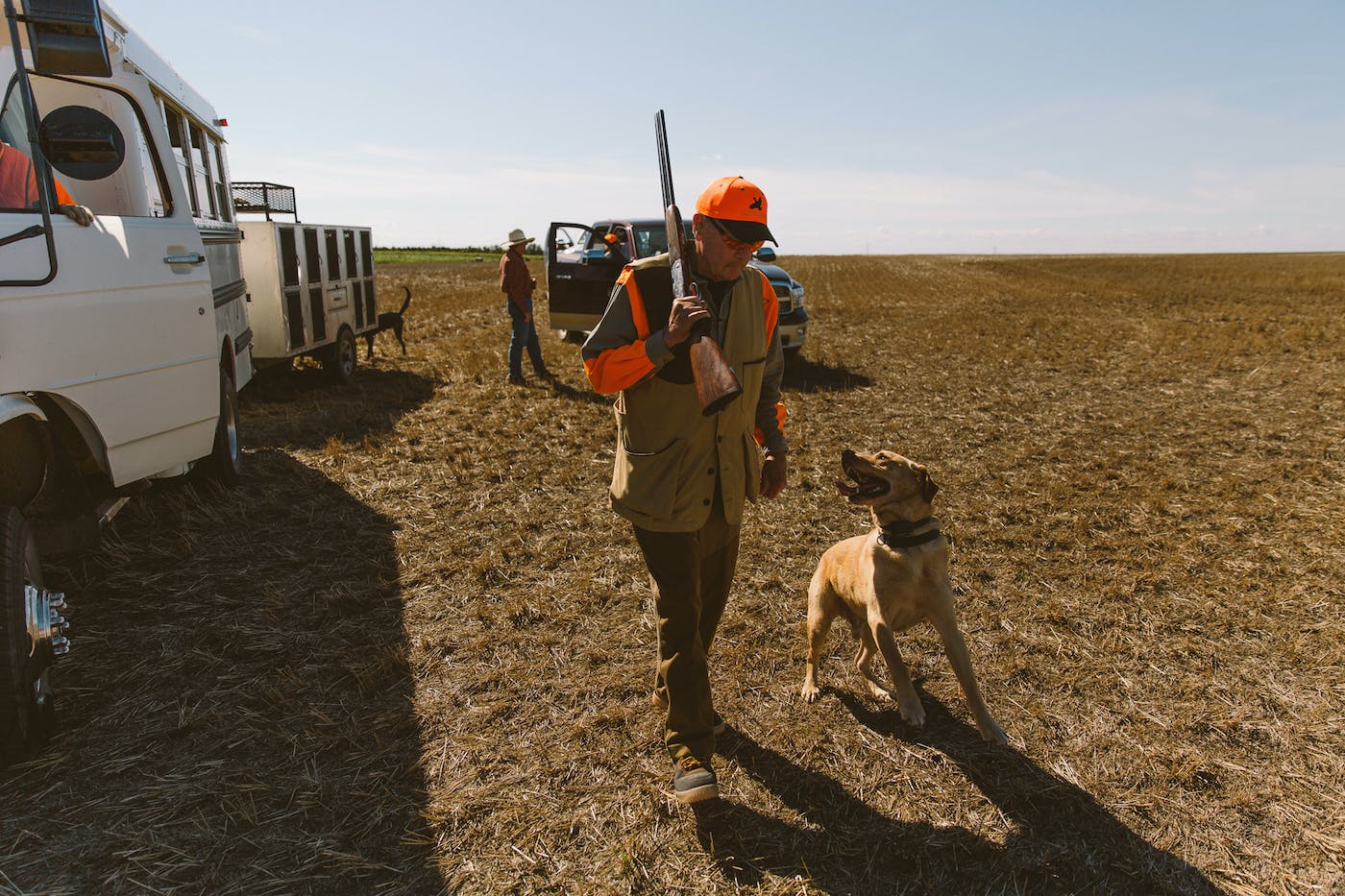 The very public Tom Brokaw, on the other hand, was a very good sport throughout the weekend. In support of my feature story, Tom was the cover shot for Covey Rise. It is, for the magazine, a new high water mark in only its fourth publication year, and a renewal of its relationship with Filson, whose products epitomize the upland lifestyle and commitment to tradition embodied in Covey Rise. I watched in wonder as various interests sought their moment in Tom’s sun, and he was gracious the entire time, at ease with the side effects of fame and fortune. 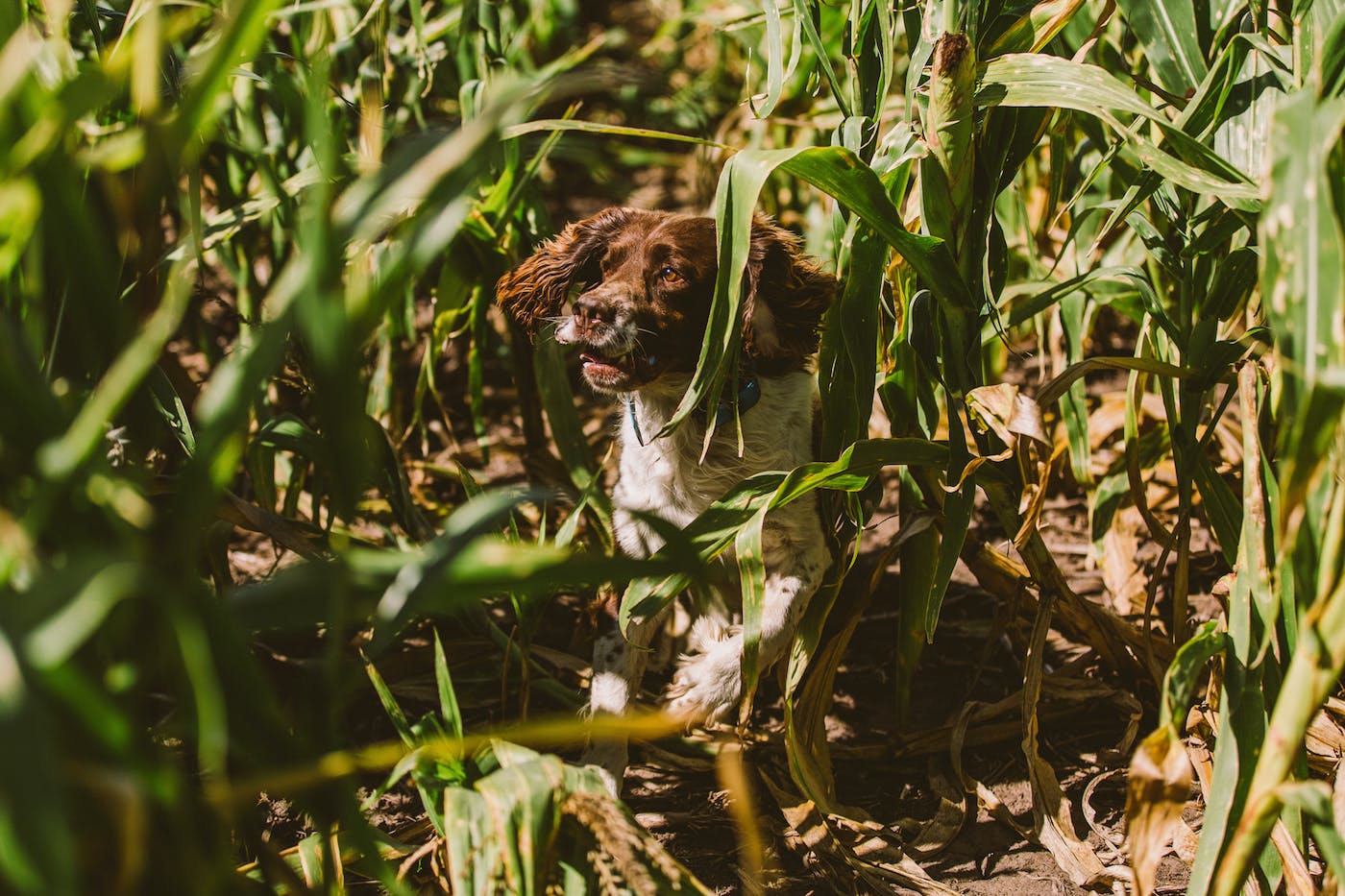 While I had seen glimpses of the Tom Brokaw I was hunting for throughout the weekend, I think I found him during a quiet interview on the plane back to New York City. As I strode through the litany of questions I’d prepared, I discovered a smile emerging from Tom’s face, often as he took off his iconic glasses to rub another cross-country flight from his eyes. His expression seemed to suggest that he was enjoying the questions and, more importantly, the conversation. And for a while there was nobody aboard that plane but the two of us, engaged in conversation about big ideas and little grandkids. About cable news, confirmation bias, and carving out a little more time for friends and family. 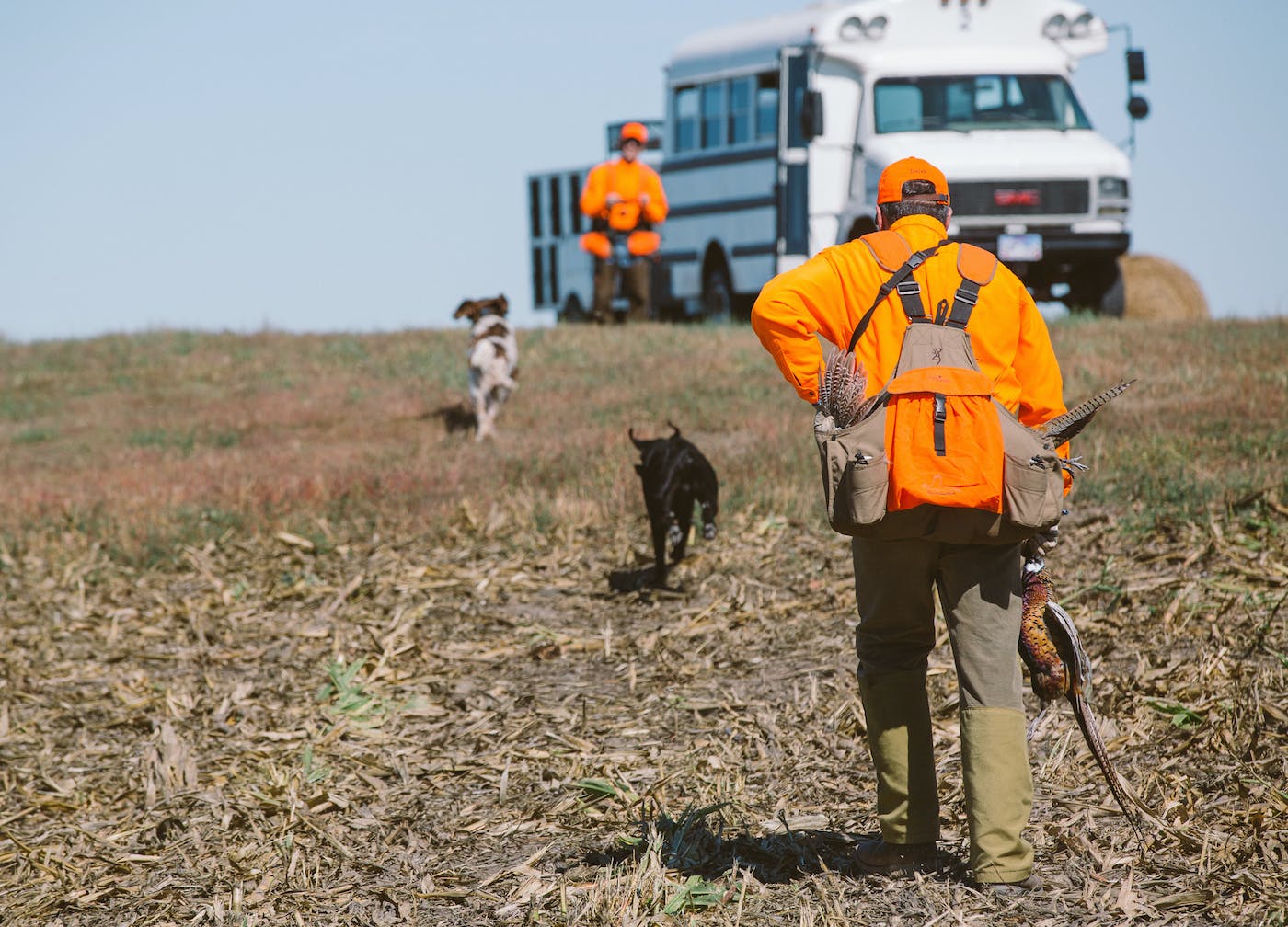 I spent a weekend hunting for the real Tom Brokaw, the one who left the rolling hills of South Dakota for the alluring peak of 30 Rock and a lifetime of global discovery, most of which he brought into our homes from dawn to dusk each day. I found a man who loves the company of a good dog and the comfort of a down vest, whose life spent crafting a national narrative has informed and enriched his own, almost immeasurably. I found a curious boy, whose life took him out of South Dakota, in the mind of a man who can never let it go. 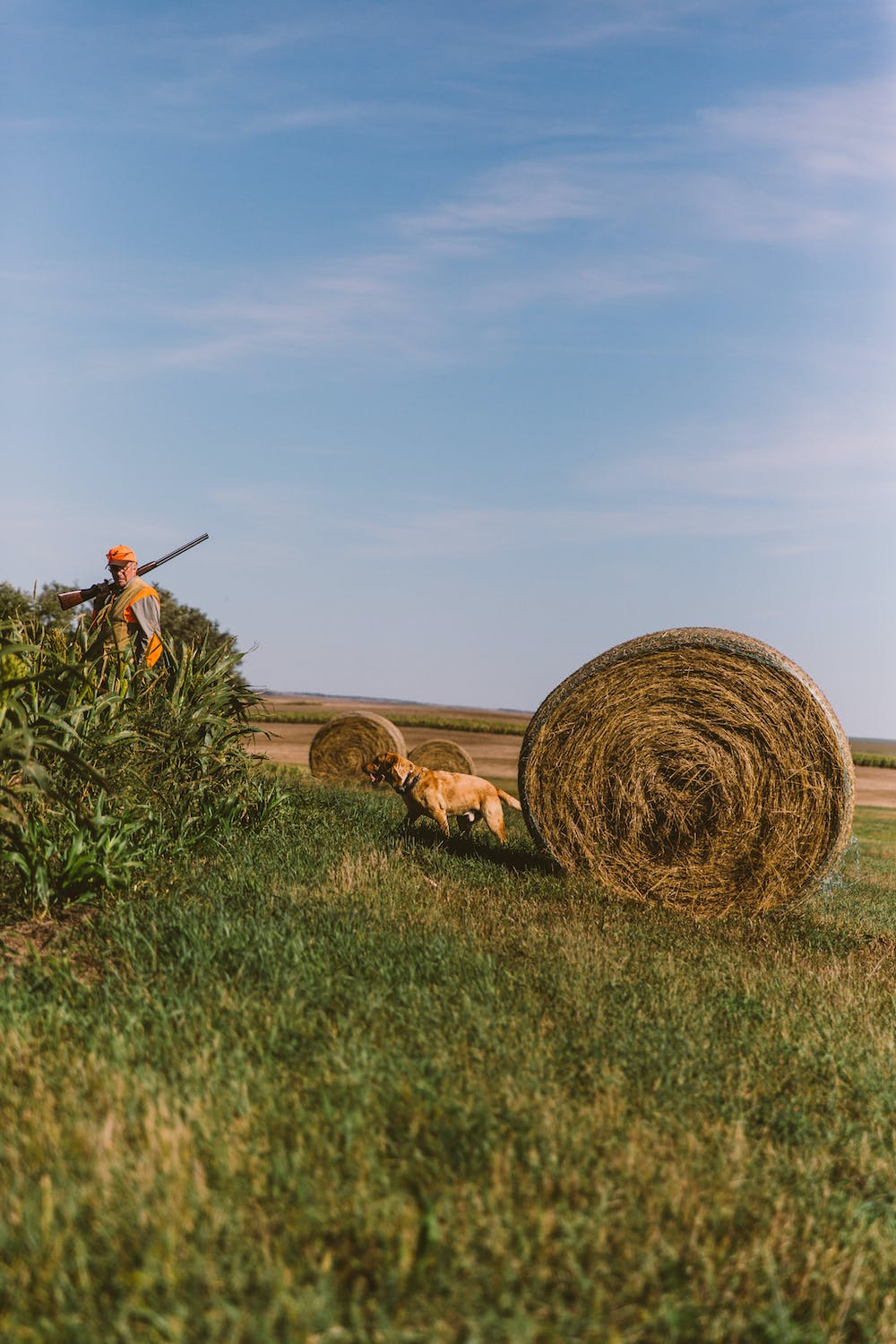 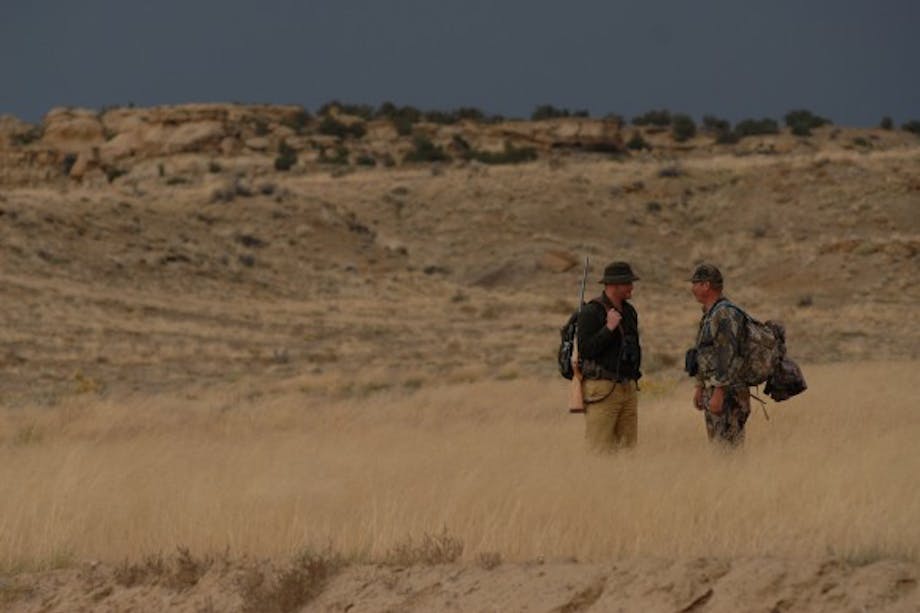 As Tom explained in part 1 of his Filson Life blog series, he is a year round hunter, there is no off-season. With his second installment with, Filson Life, Tom explains how he continues to prepare for his hunts in order to execute when it comes time to hunt.  Good luck out there 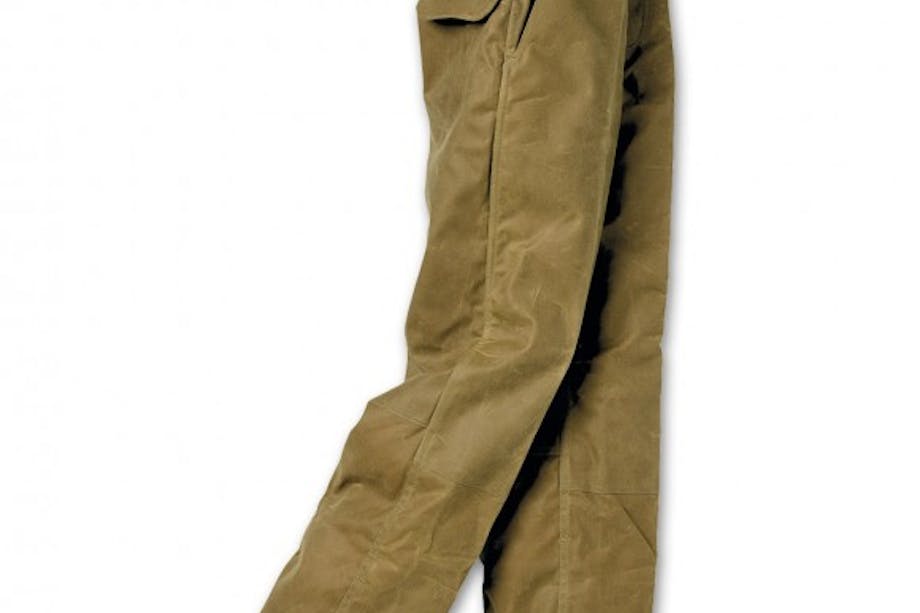