LONG BEFORE LEWIS AND CLARK FIRST STEPPED FOOT INTO THE GALLATIN VALLEY IN 1805, THE AREA WAS REVERED AMONG THE NUMEROUS INDIGENOUS TRIBES THAT HAD ROAMED AMONG THE BROAD-SHOULDERED MOUNTAIN RANGES AND SINUOUS RIVERS SO PREVALENT THERE.

Known as the “Valley of Flowers,” it was a neutral ground where members of different tribes, among them the Blackfeet, Sioux, Crows, and others, could gather in uneasy truces during the long summer days and eat from the abundant game while preparing for the upcoming winter months. The land was considered sacred by them all.

When the intrepid explorers were led into the expansive landscape by their guide Sacajawea, a Lemhi Shoshone, and her husband Toussaint Charbonneau, a Quebecois trapper, they knew they were seeing something memorable. Three rivers flowed through the valley. They would soon name these the Jefferson, Madison, and Gallatin. In the distance, they joined a much larger river, one they would call the Missouri.

Their descriptions of the stunning landscape they encountered would soon inflame the hearts of others once they returned from their three-year expedition and word got out. Trappers and hunters could be seen warily traversing the trails worn into the turf from the native tribes and the game they were pursuing. Things could turn violent, and for decades the valley was known as one where a person’s life could end in an instant.

By the middle of the nineteenth century, the valley saw legendary mountain men Jim Bridger and John Bozeman blazing trails through it, ones that later saw increasing numbers of settlers traverse the spectacular valley as they headed west toward the fabled Pacific Northwest. Not all continued on their way west though and many stayed, awed by the beauty of the region and the overwhelming abundance offered there. Rivers were packed with trout, deer and elk were everywhere, and numerous crops flourished in the warmer months.

Sadly, many of the native tribes that visited the valley were slowly and surely forced off their land. Numerous treaties were struck with the government that were soon rescinded. However, while their numbers were whittled down, some remained, and their presence is still evident today.

As the cities and towns of the region began to take shape and grow, there was more pressure than ever put upon the area. Logging began to leave its mark, and miners delved deep into the hills looking for buried treasure. The railroad arrived and with it more people than ever. But a balance remained. The long cold winters that Montana is known for had a big effect.

Nowadays, the area is thriving. Bozeman is the third-largest city in the state, home to Montana State University, while nearby Bridger Bowl Ski Area is one of the oldest ski areas in the west, and the region’s natural beauty means outdoor lovers still flock there. While the times have changed, the magic that has filled the valley has never left. It has only been handed down to yet another generation to watch over and revel in until it is their time to hand it over to the next generation. 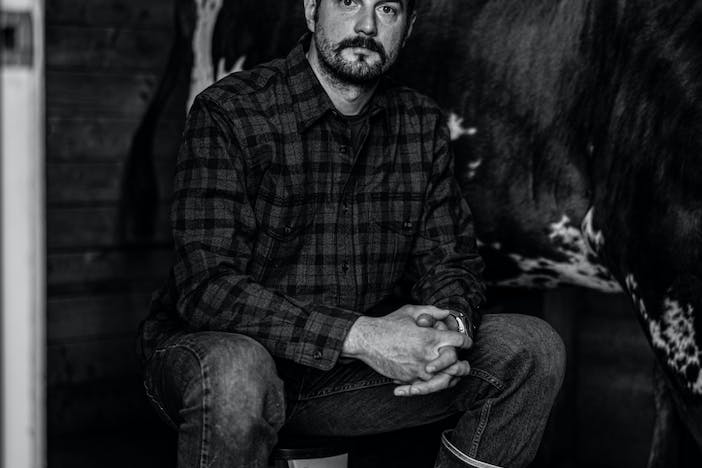 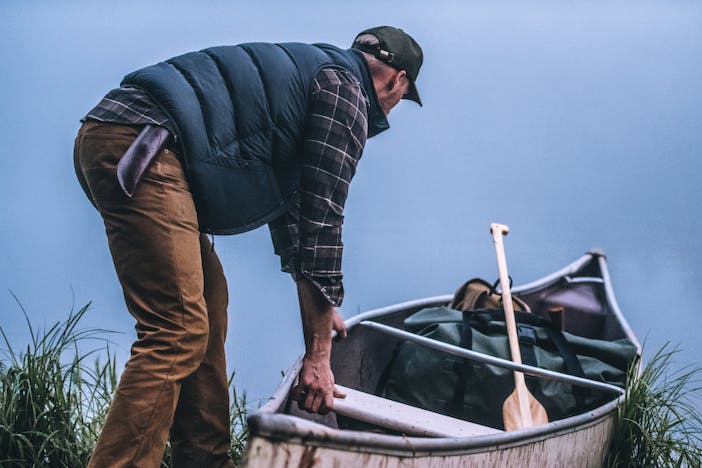