Thor Heyerdahl was a Norwegian adventurer and ethnographer with a background in zoology, botany and geography. Heyerdahl is notable for his Kon-Tiki expedition on April 28th, 1947, in which he sailed 8,000 km across the Pacific Ocean in a hand-built raft from South America to the Tuamotu Islands.

So much has already been written about Thor Heyerdahl, the Norwegian scientist who at 33-years-old, led an expedition across the Pacific Ocean aboard a small raft. Heyerdahl and five others sailed a balsawood raft christened Kon-Tiki from Callao, Peru, to Raroia Island in the Tuamotu Archipelago, a voyage that lasted 101 days at sea.

For over 4,300 miles the raft floated in a westward current, with only a wireless radio for communication with the outside world.

What you don’t read about nearly so much in all the newspaper accounts is the background about the name Kon-Tiki and the people whom Heyerdahl was trying to emulate with his 20th-century journey.

About two months after Heyerdahl made his landing in the Tuamotus, he and his raft had returned to San Francisco via the Norwegian vessel Thor I. An account from that time described the “followers of Tiki” from 1,500 years ago as the South Americans who inspired Heyerdahl to undertake the raft expedition. The name Kon-Tiki was attributed to the Inca sun god, Viracocha, and it was hypothesized that the “followers” had undertaken similar voyages by raft westward, using the same methods employed by Heyerdahl. Other sources identified Viracocha as a Peruvian chief who had sailed west into the sunset—hence the raft’s name.

Were these “followers” in fact people of the Inca empire, which at one time flourished in South America? Was their motivation for “going west” via rafts a pursuit of the sun god, as the deity travelled across the sky and set in the west, disappearing over the far horizon of the Pacific Ocean? Both the reporting of the time and Heyerdahl’s own book about the expedition could have better explored these questions.

Heyerdahl’s expedition was an outstanding feat. For over 4,300 miles the raft floated in a westward current, with only a wireless radio for communication with the outside world. The day after it left Callao was the last time the crew met any ship during the entire three months it took to reach the Tuamotus. During a four-day storm towards the end of the journey, lines designed to control the centerboards had broken, leaving the raft susceptible to strong cross-currents. (The lines could not be repaired, either, since the raft was constantly followed by sharks.) Three days were spent trying to get around the low coral reef at Raroia, only to have the 5-foot waves finally dash the raft on the reef, 600 yards from shore.

Other details about the Kon-Tiki voyage were likewise downplayed or insufficiently covered, leaving them lost amid the worldwide clamor that followed the completion of the voyage. On August 18, after they were among the Polynesian people, Heyerdahl reported to the world that he and his crewmates had treated “a six-year-old boy with a head injury”. After four days, the boy had shown much improvement, and a “great folk dance” was held in their honor.

As fate would have it, this was a young life probably saved, and an overlooked accomplishment to the credit of Kon-Tiki and her crew.

READ MORE ABOUT THE EXPEDITION 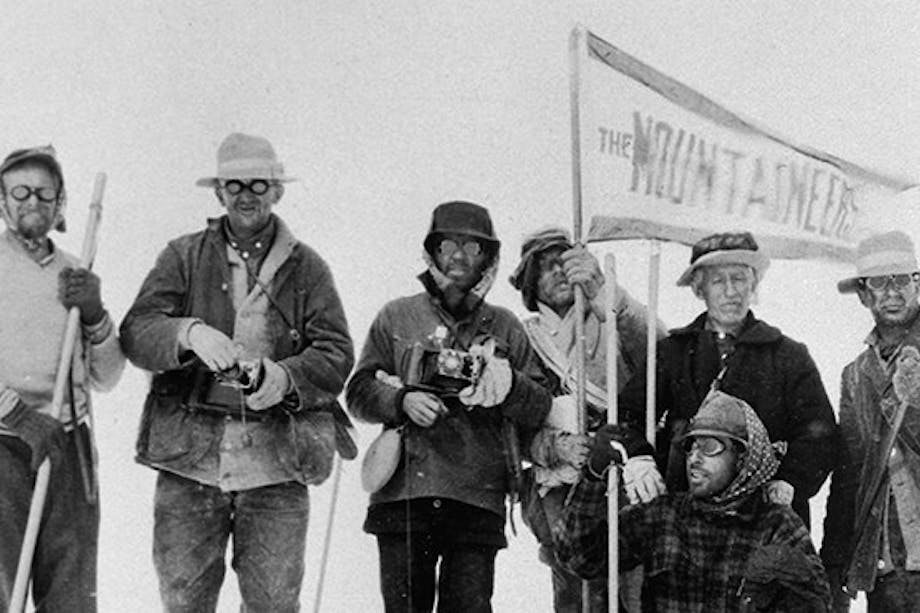 Humans have climbed mountains since they first crossed the Alps or left religious offerings in the highest heights. But it wasn’t until the mid-18th century that Europeans turned their gaze to the tops of mountains. 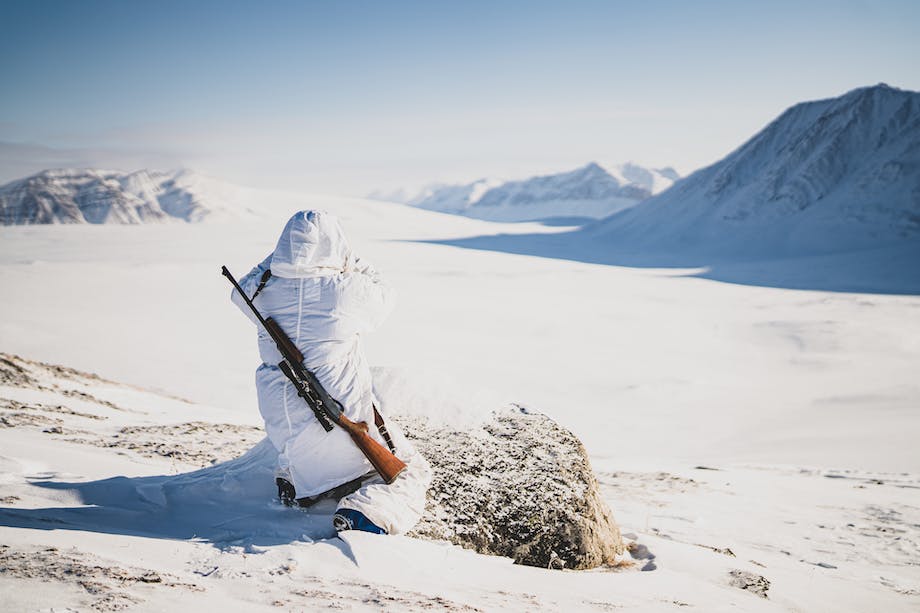 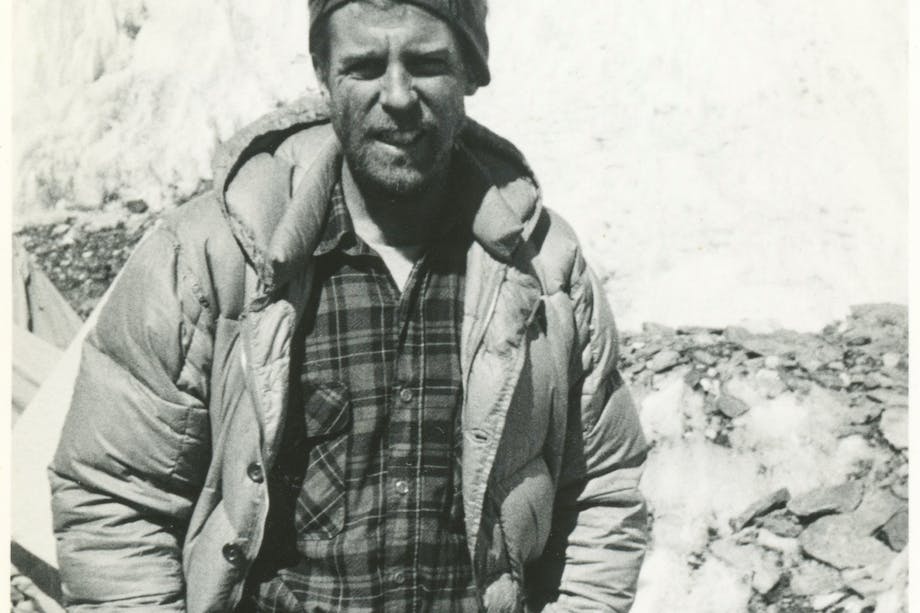