The American Alpine Journal called Seattle-based Ome Daiber, the “Father of Mountain Rescue.” In 1935, Daiber made the first ascent of Mount Rainier’s Liberty Ridge with Arne Campbell and Will Borrow. A year later he was asked to help in a winter search for Delmar Fadden, a young climber who perished during a solo climb of Mount Rainier. After that, Daiber developed a list of climbing friends who he could call on when someone was in need. That group, known as Mountain Rescue Patrol, became an unofficial mountain rescue team that served for more than a decade and became one of the first, if not the first, organized mountain rescue groups in the country.

Other area climbers were also developing an interest in mountain rescue. Following World War II, Wolf Bauer, Dr. Otto Trott and others, who had come to the Northwest from the European Alps, collected gear and books from trips back to Germany. Bauer used those books to develop the first Basic Mountaineering Course for the Mountaineers. Ome was one of his students. While in Germany, Bauer also met with the Bavarian Red Cross and Innsbruck’s famed Bergwacht team. Bergwacht translates to mountain watchers or mountain guardians. When Bauer returned, he shared a video from the Bergwacht team with Daiber, Dr. Trott and other climbers, most of whom were on Daiber’s informal volunteer list, and they formed the Mountain Rescue Council (MRC).

MRC was officially formed in the spring of 1948 under the sponsorship of The Mountaineers, The Washington Alpine Club and the Northwest Region of the National Ski Patrol. In the beginning, MRC connected all mountain rescue from the Canadian border to Portland, and even responded to rescues on Denali (then Mount McKinley).

“The territory was very broad,” says Al Errington, a member since 1968. “We went to Capitol Peak, Forbidden Peak, Dragontail, Big Four, North Pickets, The Brothers, Mowich Face on Rainier, Liberty Ridge on Rainier, and Mount Stuart, that’s all in addition to the two on Mount McKinley. If you were in mountain rescue those days, you really got to see the world.”

There was an actual phone number in the phone book. “You could literally call directly to mountain rescue, and we’d coordinate with the police,” Errington says as he rattles off the seven digits. “It doesn’t work like that anymore, but it was a curious time when someone had to get to a phone booth to be rescued.” he says, laughing.

In the early days, field rescue teams were comprised mostly, if not fully, of men. Despite having a number of women on the team, it wasn’t customary for men and women to go into the backcountry together.

As tax laws changed in the 1950’s, regional groups essentially peeled away from MRC to form separate corporations. There are now nine accredited mountain rescue groups in Washington state, each providing fast response and local knowledge to different regions. Today, MRC is recognized as Seattle Mountain Rescue (SMR) and is one of eight separate and specialized units that make up King County Search & Rescue. To reach them, you’d call 911.

“It’s important you call 911, not your friend,” says Cheri Higman, Current SMR Vice Chairperson. “Calling 911 is the fastest, most efficient means to get you help, and we can often use the phone’s GPS to help identify your location.” Although technology has advanced rescue efforts, Higman also says it’s still important someone knows where you’re going and when you plan to be back.

Seattle Mountain Rescue currently has about 70 members that respond to an average of 150 calls each year. Higman says women now account for about 15-20% of the team and says diversity is important. “We are a team that solves problems, so having members with a variety of backgrounds and different ways of looking at things makes us a stronger team,” she says.

In late November 2018, members of SMR gathered to celebrate 70 years of service in the northwest. The room was filled with stories of men and women who truly love the outdoors and who intimately understand its dangers. Having listened to members from the late 60’s and early 70’s and also new members, it’s clear to me that if I had called Ome in 1936 or pushed an SOS button today, the same character of person would come to the rescue.

“It takes persistence,” says Warren Thompson, a member since 1973. “Your job is to rescue somebody. You can’t leave them in whatever condition they are in. You have to keep working. You can’t say, oh that’s too hard or that’s too dangerous.”
That persistence came in the form of what some of the earlier members call, “figuring it out.” From using a dynamic climbing rope for a static lower, to struggling to align a team with too few radios, these men and women were learning the only way possible, through experience, and they were developing the techniques that rescue teams use today.

It seems the newer members aren’t much different than the long-term members. “No one on the team is here to get recognition,” says Nick Constantine, current SMR Chairperson. “It’s impressive to work with people who will, on New Year’s Eve at 9pm, take a phone call to go help someone they don’t even know. And they are happy to do it.”

For 70 years, SMR has been funded and outfitted entirely by donations and led by unpaid volunteers– volunteers, who like Ome, have continued the legacy of running towards an emergency, not away from them. 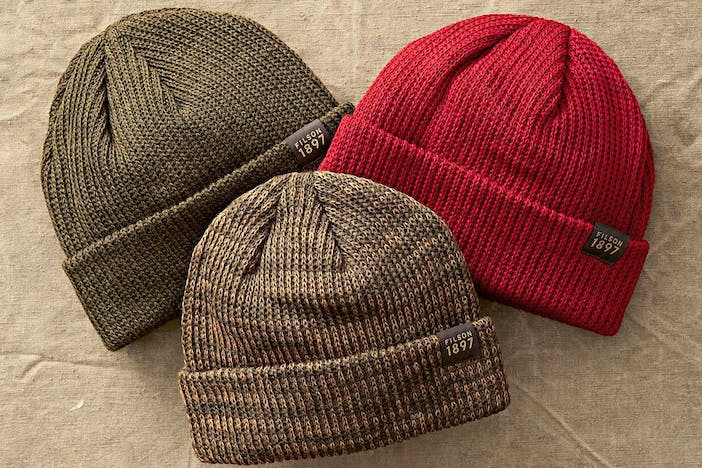 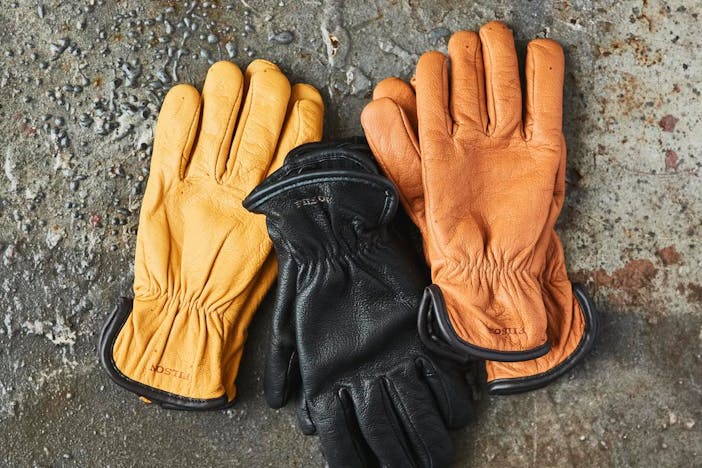 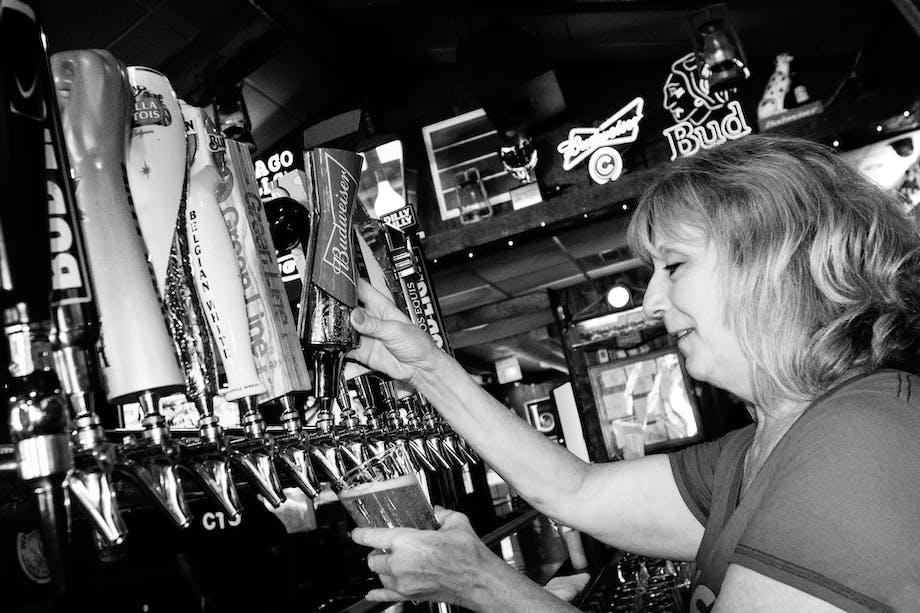