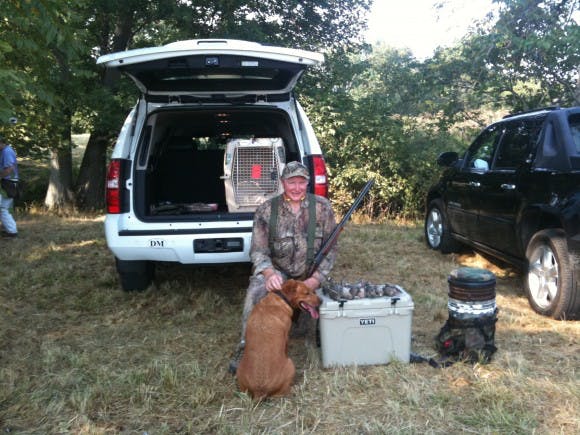 Dennis Lynch has been around the outdoors his entire life and understands what a “good time” entails. That’s why in this addition to Filson Life, Dennis explains Kentucky’s most anticipated event of the year. We’ll give you one hint; it’s probably something that Secretariat never won.

Seasons come and go in our lives and with these changes in seasons come different plans, events, parties and occasions.  Here in Kentucky, spring brings many things, including blooming Dogwood and Redbud trees as well as spring flowers.  As soon as these blooms start budding, so too are plans hatched for the “First Saturday in May.” It has been dubbed “The Greatest Two Minutes in Sports,” and is one of the biggest outdoor cocktail parties in the country.

Preparations are in the works.  Among the considerations are what to wear, such as hats, footwear and gear.  Attention and care given to each item considering the changeable weather patterns that are present in Kentucky. The food and drink must also be planned, and most importantly, the guest list has to be generated with special consideration being given to talents, personalities and the spirit of high living.

You might think this is the planning for attending the Kentucky Derby or planning a Derby party.  Well it could be, but it AIN’T!

Each fall in Central Kentucky the dove season opens. Plans have been in the works since Derby Day itself, as the beginning of May is the best time to plant a field of sunflowers that will become a “dove field.”  Planting in May gives the sunflowers  the proper time, rainfall and sunshine to grow into a veritable “Golden Corral” for the millions of resident and migratory birds that dot the sky of central Kentucky each fall – particularly the elusive, fast flying dove.

Dove hunts are of two varieties.  The first type are those hosted by political and social power brokers, complete with snooty protocol, and sparkling water toting Sherpas that drive gators and deliver water to all the shooting stations surrounding the field. Dinner is served after the completion of these “pinky-raised” dove shoots, with the day’s hunt presented on linen covered tables serving the latest haute cuisine with chilled chardonnay or a full bodied red wine.  Boring conversation also abounds.

The second type of dove shoot (and my preferred style) is more typical of Central Kentucky hospitality.  It goes something like this: a group of friends (mostly guys) accompanied by high spirited, gun toting, camo wearing gals (more often than not the daughters of high spirited, gun toting camo wearing daddies;)  cold water within arm’s or tongue’s length for humans as well as Canines; and a sweltering Kentucky Fall sun.  The best shooting hours are usually 3pm to 5pm, as this is the time of day that the doves dive-bomb the sunflowers to feed before going to roost for the night.

After the Dove Shoot

Golf has the 19th hole and dove shoots have their version. A group of friends with names like Bad Cat, Woody and Zack, faithfully accompanied by dogs named Lex, Clem and Ruffus, gather around a tobacco wagon. These friends clean their birds and enjoy cold beverages, which range from water, to beer, to a perfectly chilled “see through” – a.k.a. Gin Martini. Cleaned bird breasts are wrapped in bacon, stuffed with a jalapeño slice, and given a dollop of cream cheese for good measure, and then tossed on the grill. Stories are told and the hunt is recounted.

If you know of a more enjoyable occasion than afternoon bird shooting in autumn, let me know. I’ll be on my way. 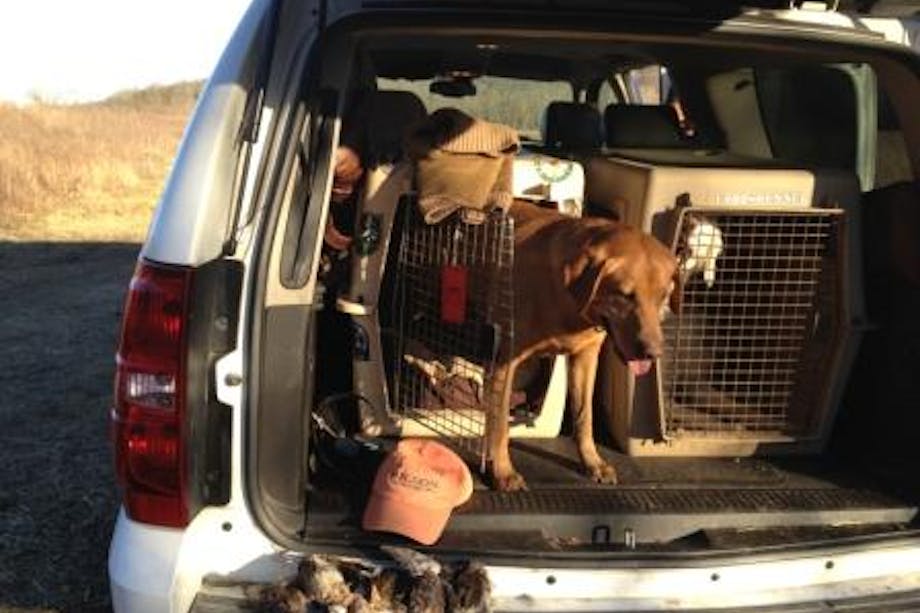 One form of “exotic “ wagering at the racetrack is the Trifecta. This is where you have to pic the top 3 finishers in a race in the order in which they cross the finish line. I like the tri’s at the track but my favorite Trifecta is actually one I invented this winter and 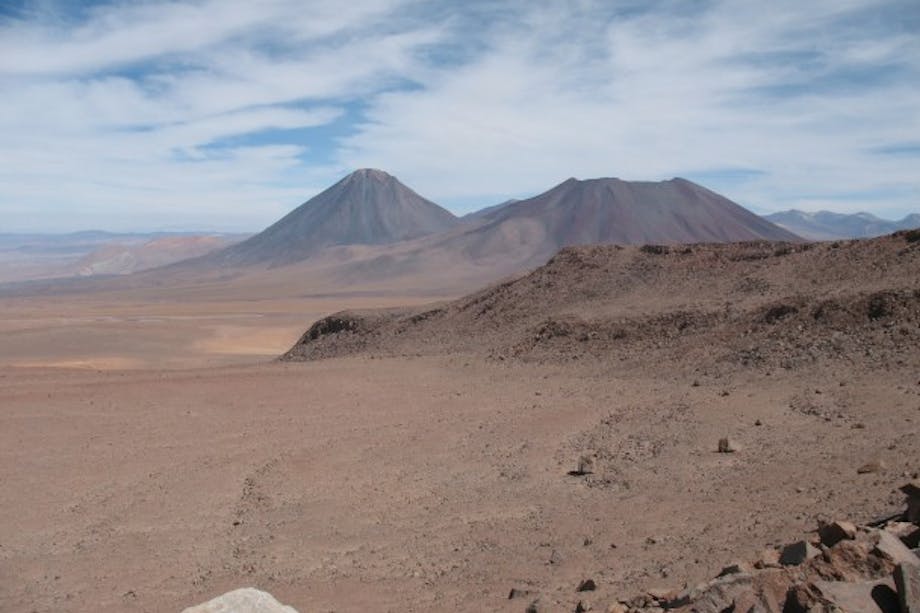 In Your Words: Filson in the Central Andes

‘In Your Words’ explores the incredible stories we’ve received from Filson fans across the globe, and it’s safe to say that Dale Burns has become a Filson fan for life. After subjecting his Filson garments to the extreme conditions of fieldwork in the Central Andes, Dale felt compelled to share his thoughts on our durable 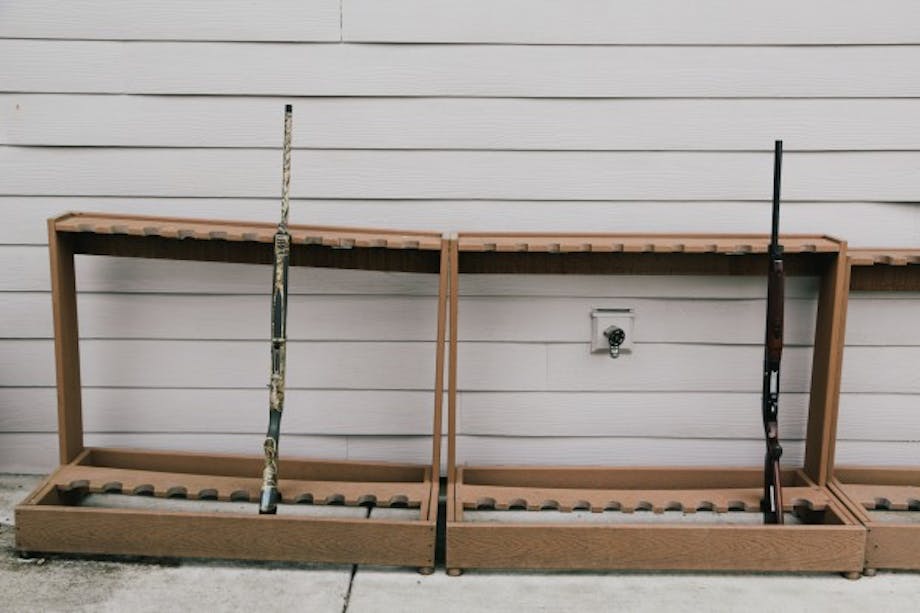 Andy Duffy has been shooting competitively for over 23 years. He’s a 12 time Sporting Clays National Champion and an avid bird hunter. Today, he details 3 ways to improve your chances of taking down a feathered friend this Fall. One of the issues for shotgun shooters who practice on clays is to realize that