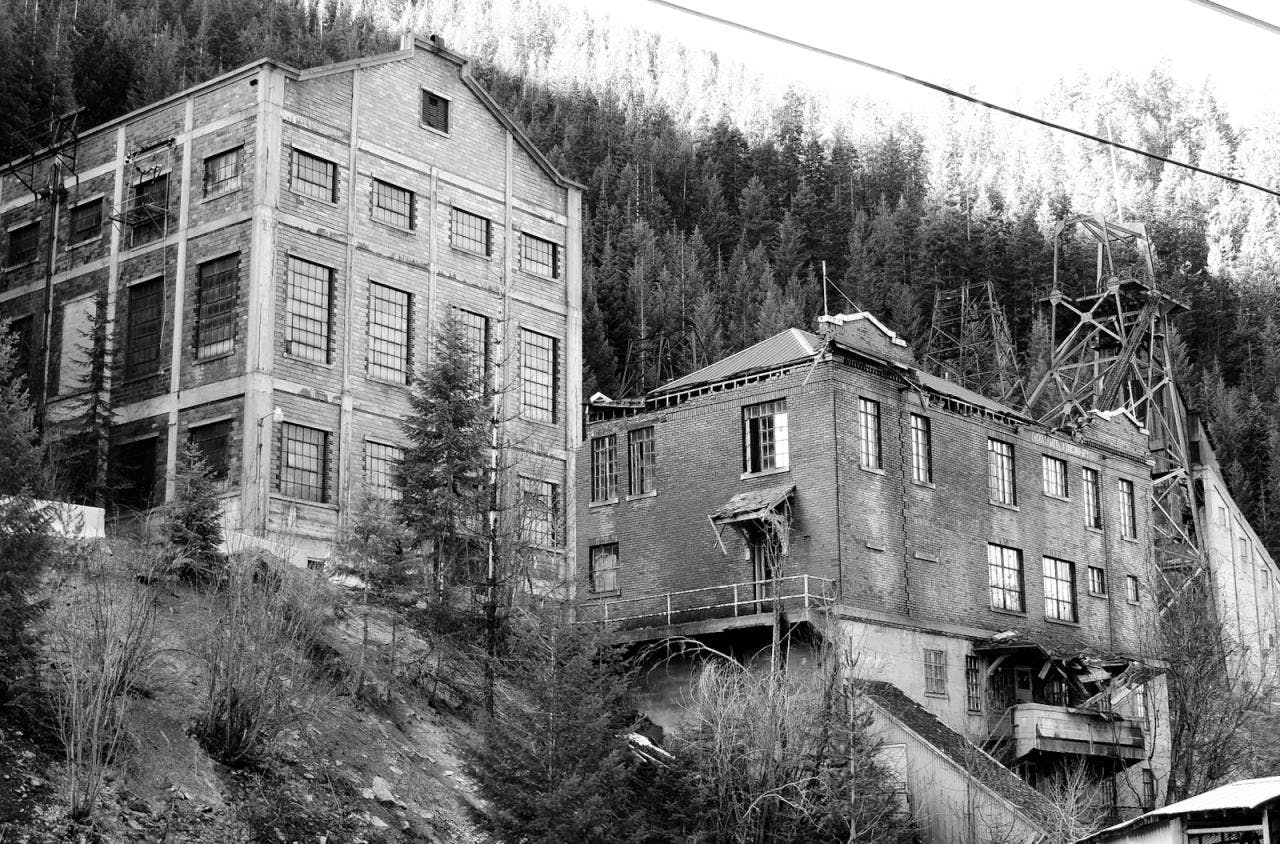 Gary Lewis is the host of Adventure Journal and author of John Nosler – Going Ballistic, Black Bear Hunting, Hunting Oregon and other titles.

They took out the stoplight on I-90 in 1991 and the townsfolk in Wallace, Idaho, their feelings hurt by the freeway bypass, proclaimed a manhole cover the Center of the Universe.

I remember the stoplight. We stopped for lunch in Wallace in the 1970s. I remember looking at the stream that ran alongside the road. It ran white with poison. 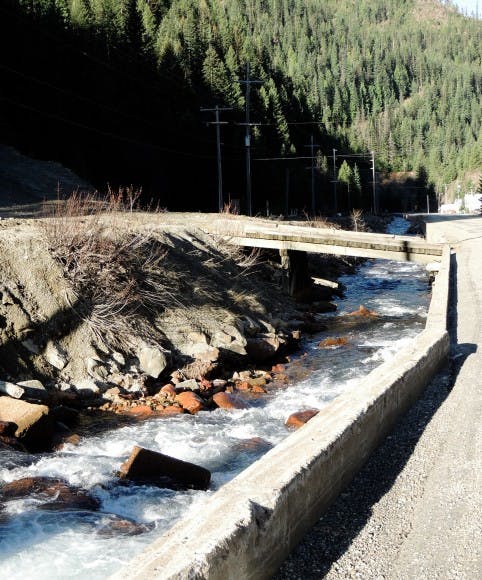 Last week I packed my Filson duffle and headed to the Center of the Universe for a conference of the Northwest Outdoor Writers Association.

Chub Eastman, who lives in Bend, Oregon, remembered Wallace back in the 1950s.

“When I was a kid, growing up in Coeur d’Alene, the South Fork had outhouses hanging over the water. The runoff from the mines was so toxic that when ducks and geese landed in that end of the lake, if they stayed for more than two or three days, they never left.”

Outdoor writer Scott Richmond recalled the South Fork as that proverbial creek up which you didn’t want to be without a paddle. 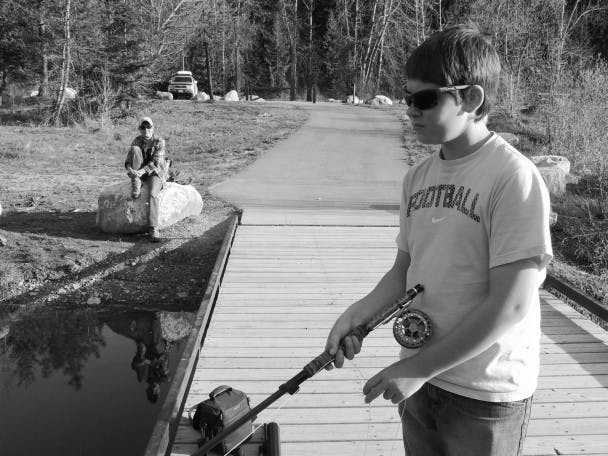 We had two 14-year-old boys with our group, Austin Sixta and Caleb Rizio; cousins, one from Kansas and one from California. When they looked at the water, they saw an opportunity to catch a fish, something that would have been impossible here three decades ago.

With the teenagers in tow, I assembled a couple of fly rods. Neither boy had fly-cast before and although there were fish that might be caught on a worm and a hook, it was more important to impart a new discipline.

Austin took to the 6-weight Fikkes Fly Hiker, while Caleb started with the 5-weight Albright.

Fourteen-year-old boys are not about finesse, but soon they could cast far enough to catch a fish if the fish were willing. Trout splashed for mayflies and midges, just out of range. 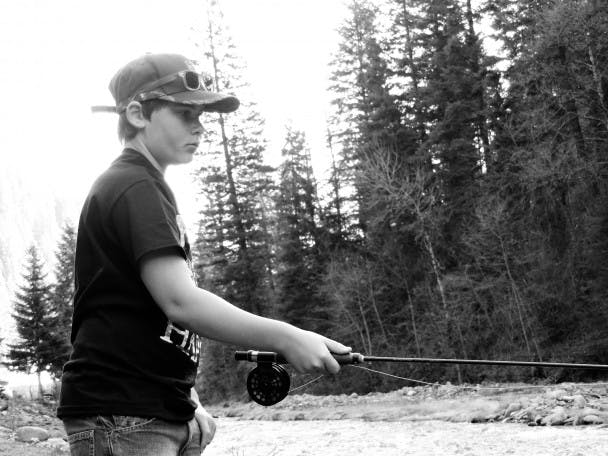 We progressed from the simple pick-up and lay-down to overhand casting to roll casting and then dusk was upon us.

Two days later we drove up through Woodland Park, Gem, Frisco, Black Bear and Yellow Dog to a ghost town called Burke at the end of the road.

Back when the silver mines roared, real estate was so scarce they built the four-story Tiger Hotel over the top of Canyon Creek and two sets of railroad track.

We paused at the Frisco mine where, on a Sunday night in July of 1892, a shooting battle erupted between striking mine workers and mine guards. During the fight, union men circled around behind the guards, dropped a box of black powder down a shaft and blew up one of the mine buildings. The violence continued at the nearby Gem mine. 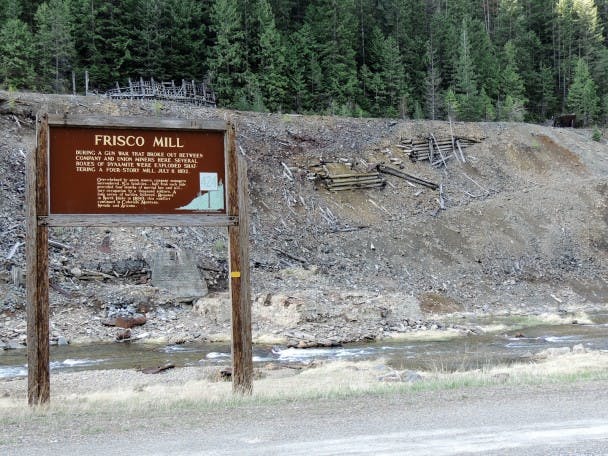 A lot of the old buildings are still in place and silver still comes out of the ground. Greater treasures, the cutthroat trout have returned to their old haunts.

Today that old traffic signal lies in a coffin in the Wallace Mining Museum and the red lights have been extinguished, but, for fly-fishermen of all ages, it is still a great place to stop. 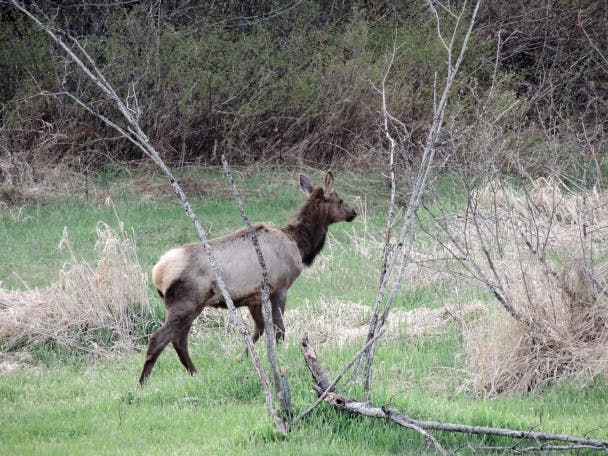 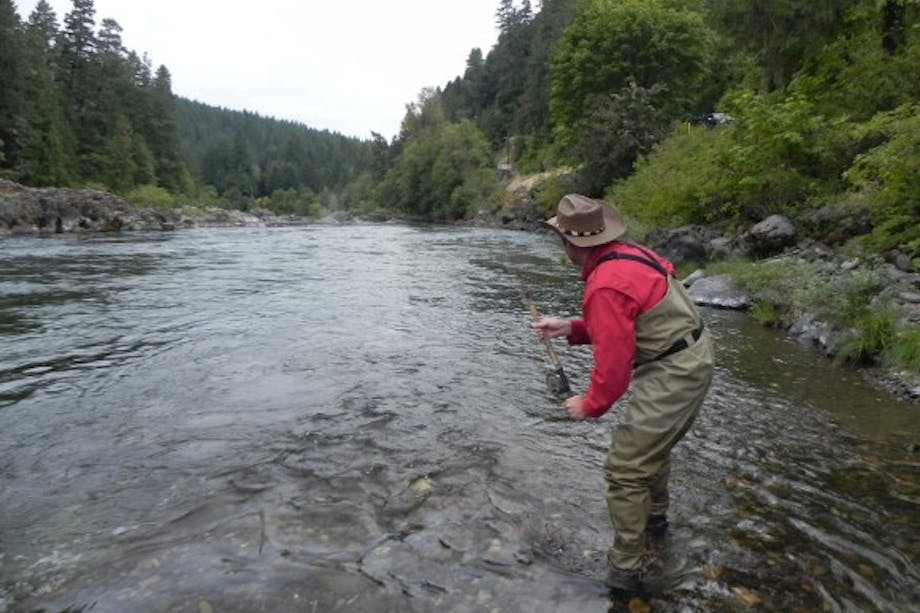 Gary Lewis has been fishing on some of the Northwest’s finest rivers for over 20 years. He is award-winning author, TV host, speaker and photographer from Central Oregon. He has hunted and fished in seven countries on two continents and in the islands of the South Pacific. For as many trophy fish as Gary has 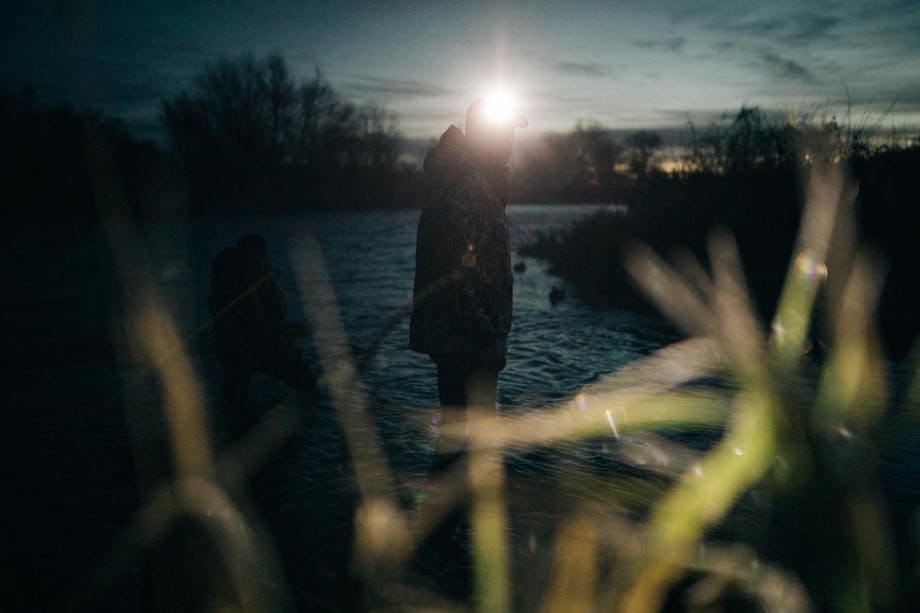 Knocking on Doors to Find Ducks in Idaho

In Idaho, some things are still done the old way. Hunting in this state is a rite of passage, an important part of conservation and land management in the region, and a valued tradition to pass on to younger generations. The best means of finding land to hunt are through public access points or by

In Your Words: Tough as Nails