AT ONE TIME, NOT THAT LONG AGO, THERE WERE MASSIVE ANNUAL MIGRATIONS OF ANIMALS IN NORTH AMERICA THAT WOULD LEAVE OBSERVERS FLABBERGASTED. FLOCKS OF NORTH AMERICAN PASSENGER PIGEONS WERE SO DENSE THAT THEY WOULD BLOT OUT THE SUN AS THEY PASSED, MOMENTARILY TRANSFORMING DAY INTO NIGHT. THE AMERICAN BISON, THE PATRON OF THE PLAINS, WOULD TRAVEL IN GROUPS THAT WOULD FORM A MOVING RIVER OF FUR SO LARGE THAT NATIVE TRIBES WOULD SET UP CAMPS TO LET THEM PASS. THERE WERE STORIES TOLD OF THE COLUMBIA RIVER BOILING WITH THE THRASHING AND SPLASHING SHAPES OF COHO AND CHINOOK SALMON ON THEIR ANNUAL RUNS.

But times have changed, and so have the annual migrations that once marked time on the continent. Human interactions have not had a positive effect on the animals. The passenger pigeons are extinct, the bison live behind fences, and the salmon runs have shrunk. However, there are a few places where you can still experience the majesty of a migration.

By the time that they have lived out their life cycle, a caribou of the Alaskan herds will have traveled enough distance to have circled the globe.

North America’s far northwest corner is home to one of the largest caribou herds on the planet. These massively antlered animals have evolved over time to thrive in the regions above the Arctic Circle. Their home is a lonely place and a place of extremes. Winter brings long nights and freezing temperatures, while long summer days usher in an explosion of growth and life. Life is hard there, but it also is magnificent.

The best estimates put the number of caribou in Alaska at around 750,000. As with most creatures, their life centers around one thing—the search for food to sustain themselves. That means that they must move with the seasons. They must also continually move to stay away from their natural predators: grizzly bears, wolves, and wolverines. To stop moving would mean to die, but their bodies have perfectly evolved to operate at the highest efficiency in an extremely harsh place.

From the moment a caribou enters the world during the early summer, it is ready to move. Calves stand almost immediately after birth. Within a week, they can walk long distances and cross rivers and other bodies of water. When calving is finished, the herd will begin to move from the traditional calving grounds in the north above the Brooks Range, the northernmost stretch of the Rocky Mountains. For the rest of its life, a caribou will travel incessantly, always migrating from one place to another.

In the search for leaves, grasses, and lichen to consume, they move from one point to another, in ever larger groups, especially in the summer when their most hated enemy arrives.

As they migrate, they provide vital sustenance for the many native and rural populations that live up north. Whole communities have learned to rely upon the annual migrations. The herd's coming is a time of action when hunters head out to harvest the meat, skins, and other parts of the caribou to ensure community survival. They are the lifeblood of many an interior community.

The summer melt in the Arctic regions of the world can be a time for celebration in many human communities, but it can be a scourge for animals because the melt also means the arrival of the insects, untold numbers of them. Mosquitos, black flies, and botflies plague anything that moves, but they particularly love the caribou. During the warmer months, they are the motor driving the herd’s movement as they search for relief from the biting and bloodsucking pests.

Hilltops, rock reefs, lakeshores, and snow patches are heavenly havens of relief. When the winds kick up, they will walk directly into them for days. If all of that fails, more extensive and larger congregations will join up in an attempt to block their nemesis. Their numbers can grow to over 100,000, moving together to much smaller groups of ten to twenty. They are continually searching for relief.

As the weather cools, they start to venture south through the Brooks Range, slowly but surely heading toward their winter grounds. What begins as a trickle quickly turns into a flow. At times the stream of fuzzy bobbing antlers stretches over the horizon. As they move, they make a unique clicking sound as tendons slip over sesamoid bones in their feet. It’s akin to the sound of a pack of third-graders the day after they learned how to snap their fingers—all percussion, no rhythm.

Along the way, they begin to shed the velvet that covered their antlers all summer. Its purpose has been served now that their racks are bone hard. The towering protuberances serve as protective devices, and more importantly, sexual ornaments for the bulls come the fall rut. Their silhouettes are an impressive sight to see, especially against the dramatic backdrop of the Alaskan frontier lands. By the time they have made it to their winter grounds, they will have traveled over 1,500 miles, only to start back north again in a few months.

As they migrate, they provide vital sustenance for the many native and rural populations that live up north. Whole communities have learned to rely upon the annual migrations. The herd’s coming is a time of action when hunters head out to harvest the meat, skins, and other parts of the caribou to ensure community survival. They are the lifeblood of many an interior community.

By the time that they have lived out their life cycle, a caribou of the Alaskan herds will have traveled enough distance to have circled the globe. Like so many of their other animal brethren, humans included (though are more sedentary in modern times), movement is what they are designed to do.

But there are challenges for these holdouts from a time that seems to have passed. The numbers in the herds have always historically fluctuated, but lately, they seem to be dropping. The last wild caribou in the lower 48 disappeared in 2019, and the Canadian herds are shrinking. In Alaska, they are still large, but encroaching human development coupled with a warming climate may alter that. But, for now, they live their isolated existence, far from human eyes, forever on the move, forever on the hunt, as they have been forever. 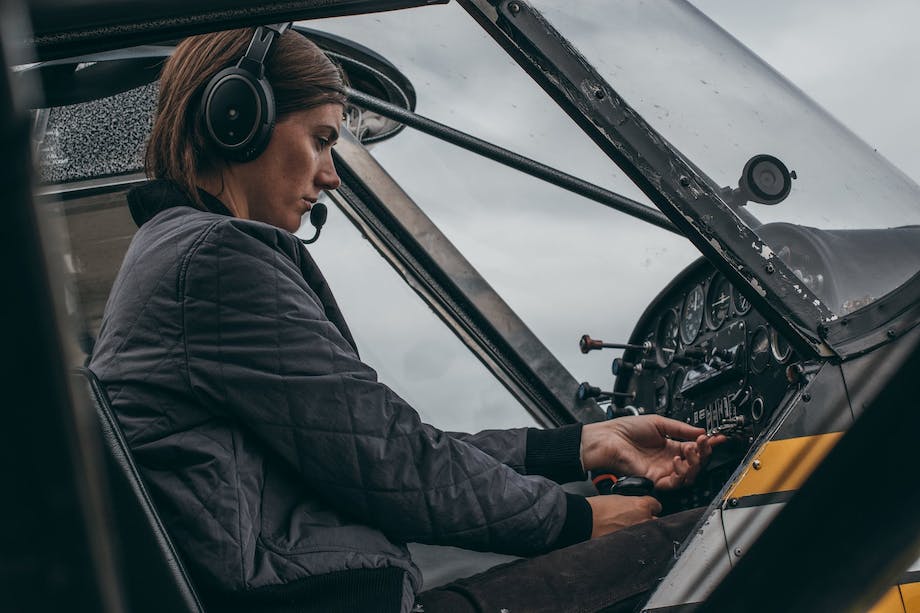