Now based in Seattle, Paul runs Last Frontier Strategies, a collective of outdoorsmen working to address some of the planet’s most significant conservation challenges, and Moldy Chum, one of the most heavily trafficked fly fishing blogs on the planet. Below, follow Paul, his new pup Wilma Jean, and friend Zach Rhoades as they explore Washington State’s unsung trout streams.

The blazing colors of fall that engulfed Box Canyon Creek were a stark juxtaposition to the bare, white apartment walls that had been surrounding us. Unvaccinated and cloistered from the outside world, my pup’s time thus far in Washington had felt like a cruel imprisonment for an animal with the bloodlines of a hunter most at home in dense woods and deep waters. But with a clean bill of health and the requisite antibodies coursing through her, she was now seizing her birthright as she cautiously scampered through cutthroat-filled waters.

Her name means “fierce protector” and “gift from God”, but so far Wilma Jean has only lived up to the latter half. A rescue from a kill shelter in Georgia, this southern belle’s fortuitous entrance into my Seattle life has certainly been a blessing. But the so-called “fierce protector” is anything but.

Our time together has been a period of puppy empowerment – from conquering her trepidations of entering elevators with trails of tasty treats to overcoming her anxiety of any animal, alive or statue, bigger than herself. Now it was time for her – with the help of my dog whisperer/fishing guide friend Zach – to discover her innate outdoorswoman in the wild waters and woods of Washington.

The map of Washington is filled with thick blue lines that carve up every corner of the state – from the lush green rainforests of the Olympic Peninsula to the sheer, brown canyon walls of Eastern Washington. In these legendary waters, mighty salmon and steelhead roam: fish with the power, beauty, and mystique to inspire absolute awe in any angler. It is these fish and the waters in which they are found that decades ago established Washington’s reputation as an angler’s paradise.

But for every long, thick blue line gracing the Evergreen State’s map, there are countless shorter, thinner ones that cascade out of mountain ranges and crash into them. Largely unknown or overlooked by the wider angling public, these small, intimate creeks offer unparalleled solitude and sanctuary. Immersed in a cathedral of towering trees, wild trout eager to smash a dry fly and painted with a kaleidoscope of color camouflage themselves in cold, emerald waters. These waters are the hidden gems of Washington – gems that Wilma Jean and I will spend summers and falls mining.

Like the brilliant colors of fall, time on these rivers is fleeting. Soon enough, the rains will come and swell these waters to an un-fishable state. Soon enough, snow will fall, rendering these mountain creeks and their aquatic inhabitants inaccessible. Soon enough, the hidden gems of Washington will be reduced to a litany of fond memories and intoxicating dreams of days to come.

But for now, the sun is shining, the leaves are aflame, and the fish are rising. For now, these hidden gems are revealing their full splendor. For now, Wilma Jean is conquering her fear of rushing water and unearthing her wild side amongst the wilds of Washington. For now, there is nowhere else we would rather be. 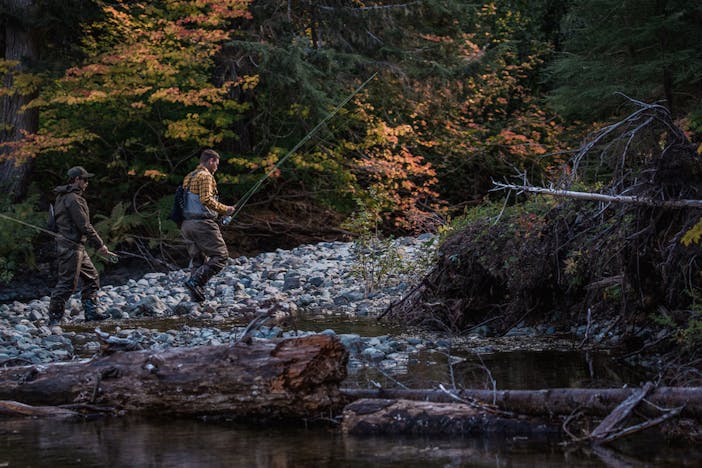 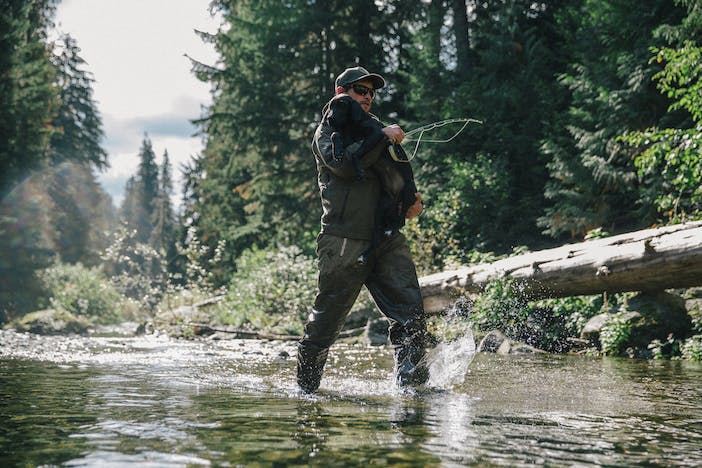 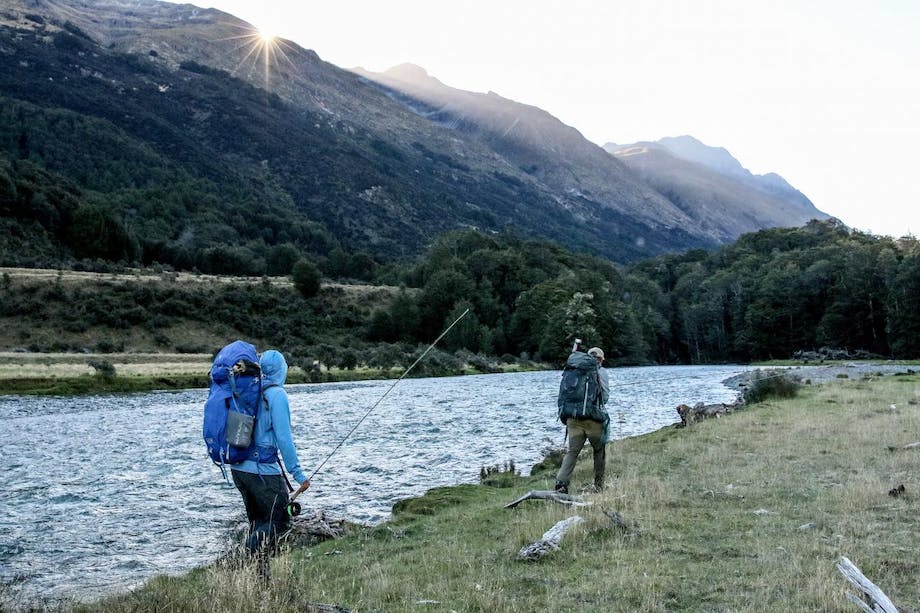