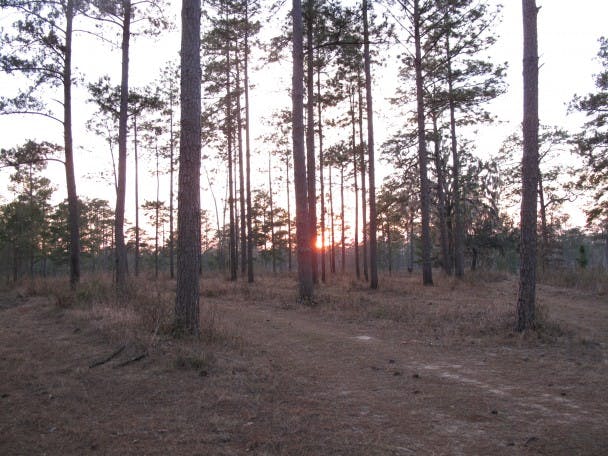 T. Edward Nickens reports on conservation, the outdoors, and Southern culture for some of the world’s most respected publications. He is editor-at-large for Field & Stream and a contributing editor for Audubon magazine. He hosts Field & Stream’s television shows The Gun Nuts and The Total Outdoorsman Challenge for Outdoor Channel. From the Nicaraguan rainforest to the shores of the Arctic Sea, Nickens has authored more than 1,000 bylined articles, and won more than two dozen national writing awards.

“Careful, boy. Watch what you’re doin’ in there.”

Jimmy Patterson coos at an English pointer stalking through broomsedge and blackberry. Caught between its desire to rush headlong into the intoxicating scent of northern bobwhite quail or to close the ground inch by inch, the pointer twitches with checked energy. Suddenly, the dog freezes in its tracks. Patterson lifts his red cap. “Point over he-ah!” he yells, and the hunters are off the horses, pulling shotguns from leather scabbards.

“Careful,” Patterson cautions again as he strides briskly through the brush, slashing at the thicket with a leather flushing whip. Two hunters flank his sides along lanes of meticulously shorn pathways that grid this north Florida quail plantation. 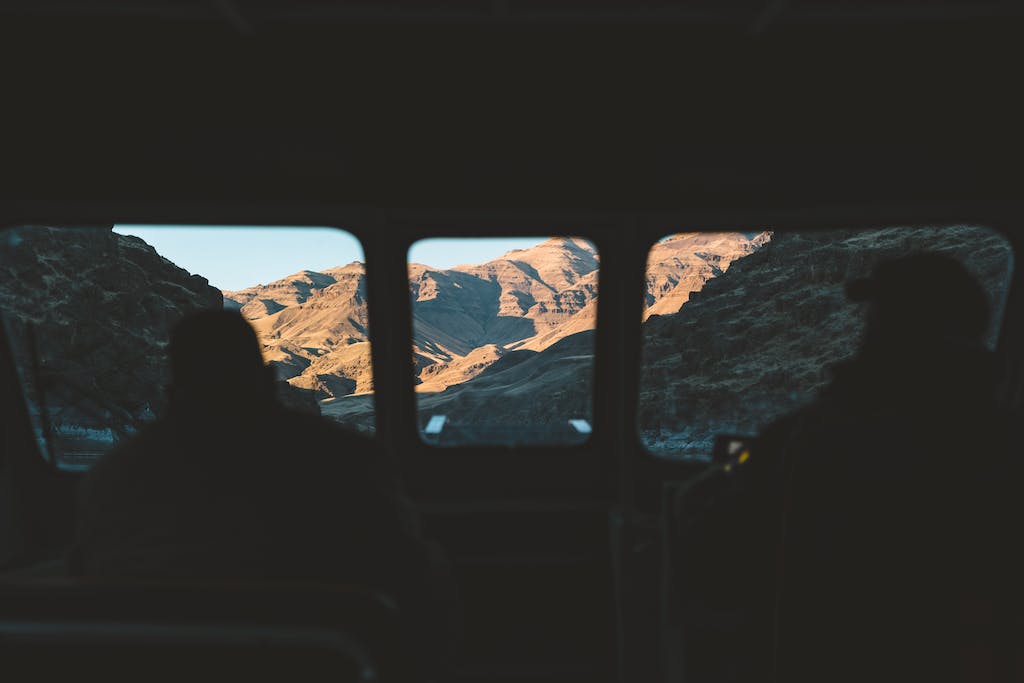 Suddenly, the covey flushes with a sound that has startled predators across the ages, a roar of whirring wings all out of proportion to an 8-ounce bird. “Mark!” Patterson hollers, as a shotgun blasts. “Mark again! Mark!” Another shot, and another quail tumbles from a corolla of russet feathers that floats above the savannah. A yellow Labrador retriever leaps from a mule-drawn wagon and vaults into the thicket. When it reappears, it holds a bobwhite gently in its mouth.

Between Tallahassee, Florida, and Thomasville, Georgia, approximately 80 quail hunting plantations—most with roots that reach back to the Gilded Age—comprise 300,000 acres of rolling open pinewoods, carpets of golden wiregrass, ancient lakes, and river swamp. It’s a landscape lifted from another time. In the late 19th century,as Southern land prices collapsed after the Civil War, wealthy industrialists from the North snapped up huge Red Hills land parcels. Fueled by a growing interest in bird hunting with pointing dogs, the trickle of Yankees swelled into a flood. The first luxury hotel was built in Thomasville in 1874, and soon quail plantations nearly covered the land between the Ochlockonee and Aucilla rivers. 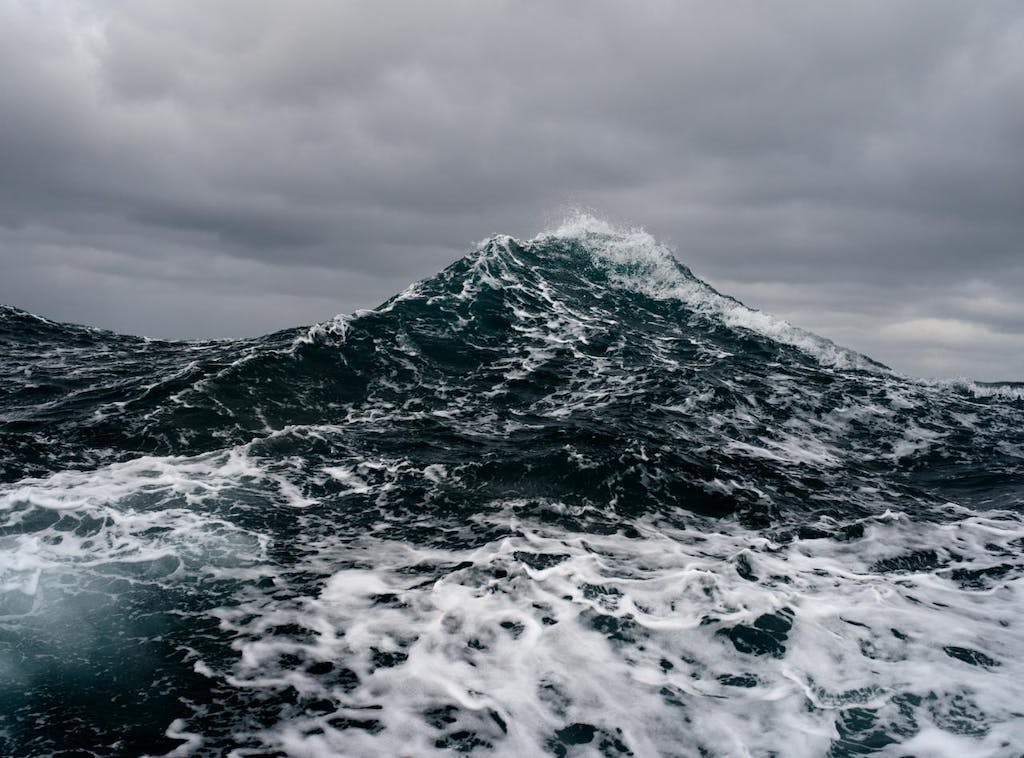 Today, the descendents of those mining, shipping, banking and steel magnates are joined by a handful of newer owners, mostly dot-commers and other wealthy Southerners. These quail-crazy wealthy landowners employ plantation managers and biologists to fine-tune timber harvest and supplemental feeding programs for quail. They burn tens of thousands of acres in prescribed fires that boost quail numbers while mimicking natural conditions. In effect, the region has evolved into a massive, privately-owned, accidental reserve of biological diversity, with a scattering of old-growth longleaf pine groves.

And they hunt, passionately, in a set piece with roots that reach to the earliest days of plantation gunning. Pairs of carefully matched mules pull wagons creaking with the weight of as many as 10 pointers and retrievers. Mounted hunters follow mounted dog-handlers and mounted scouts. Every aspect of the pageant—the gridwork of shorn hunting paths, the fresh dogs every half-hour, the flusher with his leather whip—is carefully choreographed to produce a climactic moment: a dog struck in stone, birds leaping skyward, a doublegun brought to shoulder. 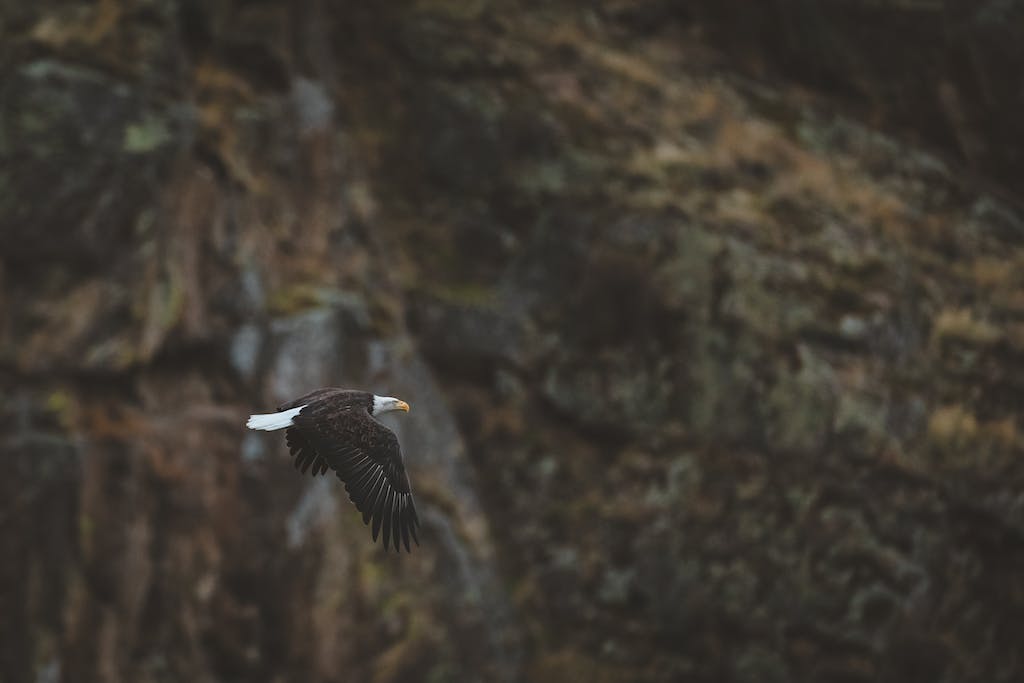 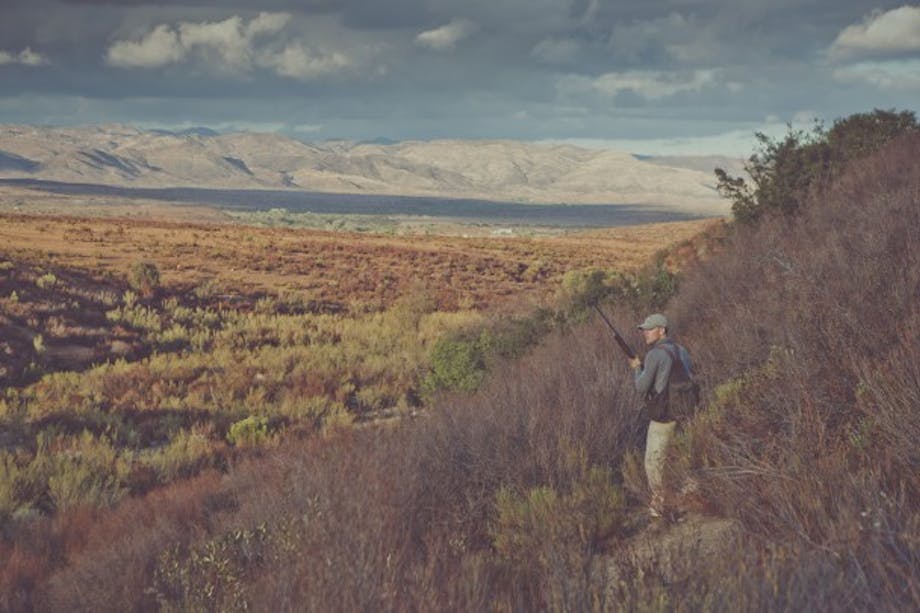