The Captain Whidbey was built in 1907 from logs and stone found on site by Chris Fisher and his son Edward. In the years since, it has served as a private residence, a boarding house, post office, girl’s school, and a general store. It has recently been restored and is now open to the public as an inn. Read more about the history of the inn below.

Since 1907, Captain Whidbey has been a place of natural beauty, community gathering and quiet delight. A place where people — locals and visitors alike — do things together, even if those things are simply eating, drinking, and looking out across the water. Charged with the past to carry us into the future, Captain Whidbey will be a place where things happen, and where time slows down so that living, too, can happen here. 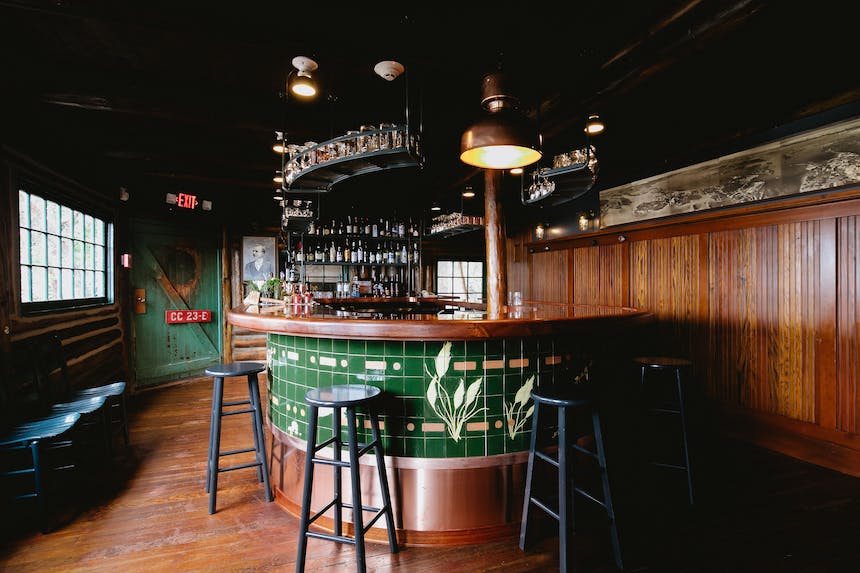 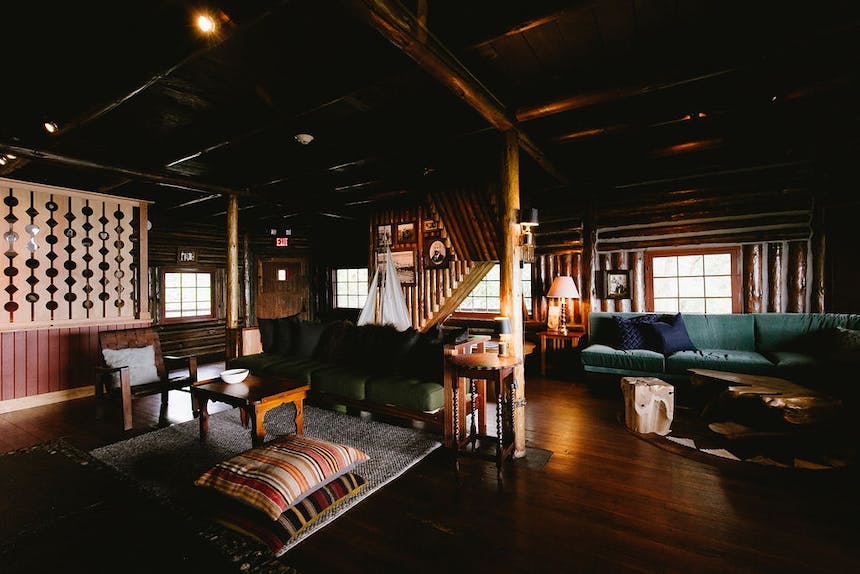 The presence of the inn itself demands a kind of myth-making. Its hulking imperfections, hidden staircases and infinite doorways, narrow pathways and intricate stonework, call to mind an honest, handmade world, where times were slower and things made to last. Rumors of its past are worn proudly on its proverbial sleeve — stripped wood where there once was a second floor balcony, prominently displayed plaques of historic register, rows of tarnished mirrors, a pipe organ and creaking floorboards. The front door was originally the back door because most guests arrived by boat. 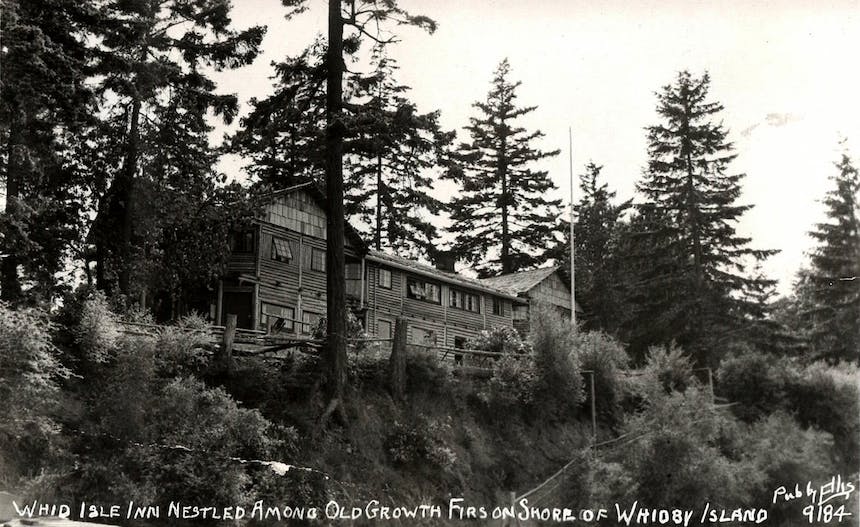 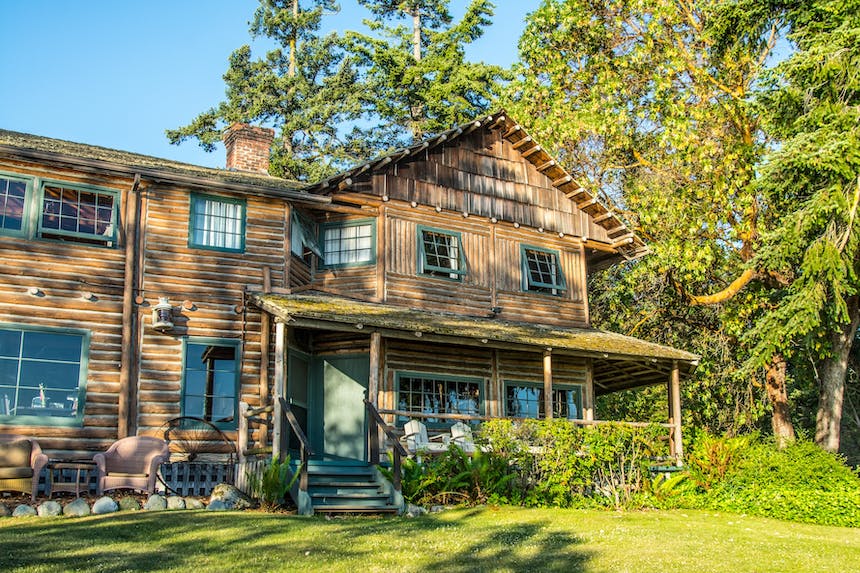 It was a boarding house, private residence, post office, general store and girl’s school. There were dances and orchestras and Charles Dickens dinners. Even the name of the Inn has changed — as if the original name, Whid Isle Inn, was a working title abandoned for something better suited to the evolving story. In all this, there is comfort. Nostalgia for a time gone, and proof that it still exists. 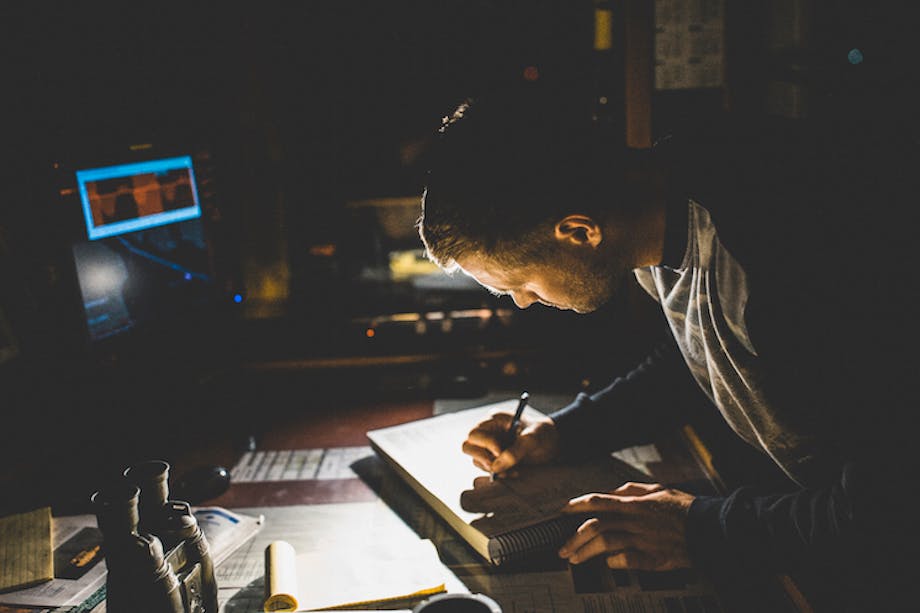 How Not to Sink a Barge of Cargo: An Interview with Tugboat Captain Neil McGourty

Like any ocean freighting job, delivering freight to Southeast Alaska requires a thorough knowledge of the local weather and the peculiarities of the sea routes traveled. The northeast corner of the Pacific Ocean is no exception. With its narrow channels and abundance of fog, the convoluted coastline has long been a maritime graveyard. As told 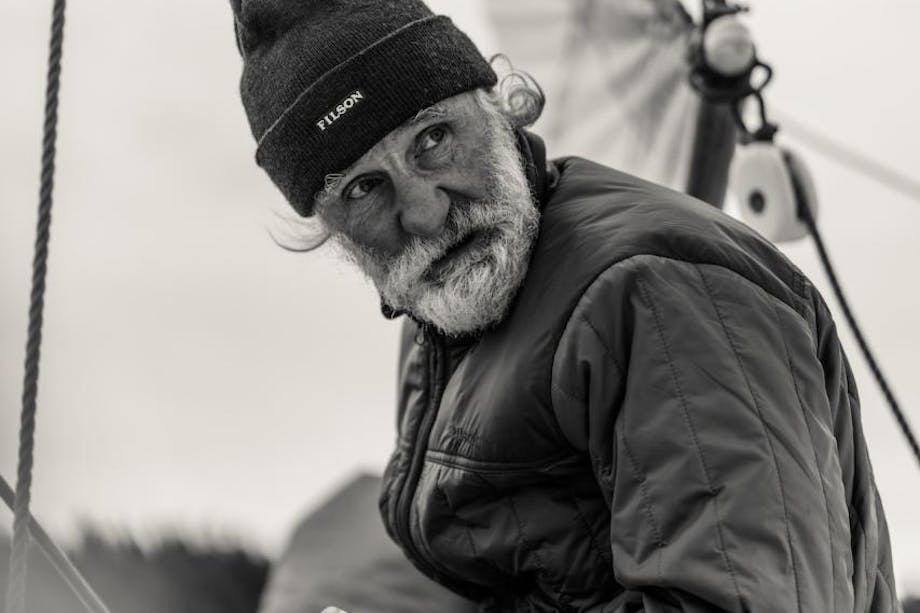 Olivier Huin has spent his life amongst salt air and sawdust. A seafarer and wooden boat builder, he has travelled around the world by sailboat, often built by his own hand. Now an instructor at the Northwest School of  Wooden Boatbuilding in Port Townsend, WA, he is passing along his passion, teaching the students the 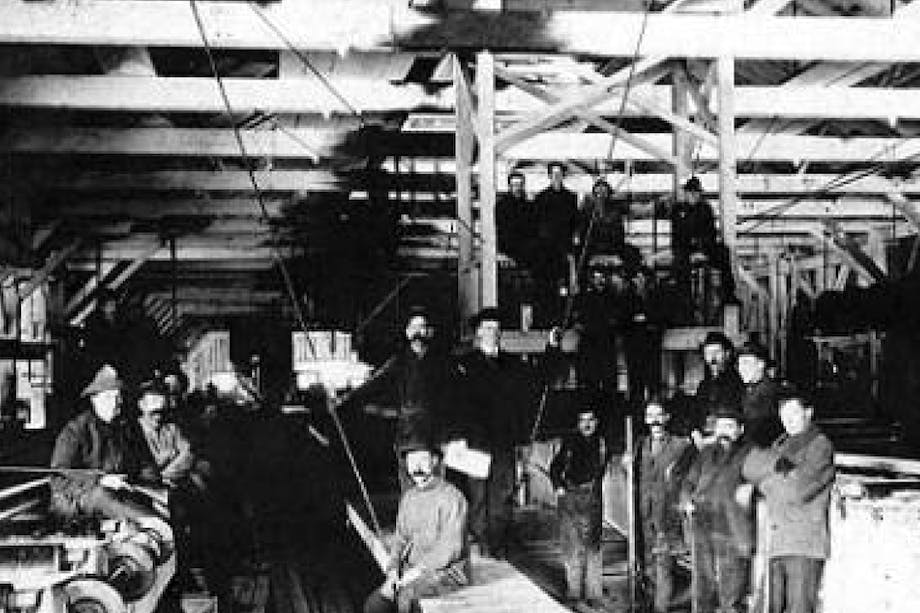 How to Make a European Mount