In April 2020 the crew from Drifters Fish set off from Bellingham, Washington to Alaska – over a 3,500-mile journey – for the start of the annual salmon season. Read the full story below, and learn how to cook an Alaskan style dinner with wild-caught salmon

“Sitting on anchor at the head of Port Malmesbury, Alaska we take our first break from running the boat all day and night since leaving the Bellingham Harbor eleven days earlier. From the helm, the sodium lights illuminate a group of seagulls taking cover on the rocks as the rain and wind begin to pick up from the opening into Chatham Strait. The forecast calls for high seas for the next two days, and in the morning, we will cross the strait and hug the east side of Baranof as we continue to make our way north.

Nelly comes up the ladder with coffee for Michael, and we gather around the chart and pick out a sheltered cove along the Peril Strait to call home for the night. The day’s mood and weather are fitting for the dark history and stories surrounding this area. The strait was named by Russians because of a fatal incident during a fur hunting expedition led by Alexander Baranof in 1799. According to V.F. Lisianski, a Russian naval officer and explorer at the time, Baranof employed Native Aleut hunters and Kodiak men, who ate poisonous shellfish from the strait, which resulted in approximately at least one hundred deaths while fur hunting for the Russians. In the morning, I wake from the rattling and jolting from the anchor chain, skipping the gear’s teeth as it comes back on board. I throw my boots and coat on and make my way up to the bow. The final skip comes as I get next to Michael, and the anchor drops, and the chain flies off the reel. Michael jumps on the hand brake to slow down the chain in hopes that it won’t rip off the anchor winch, and we lose our anchor before trying to cross the Gulf of Alaska.

The chain finally slows down enough for us to stop it. ‘We are at 37 fathoms’, Nelly yells from the wheelhouse. Seven hours of piecing together anchor chain parts and working together on the gearbox, we managed to get some movement to try to bring the anchor back on board. One inch at a time, Nelly at the wheel, Michael on the winch, and with me guiding the anchor line back onto the reel we managed to get the anchor back on board. From the bow, wet, cold, and tired, Michael looks at me and says, ‘let’s go home…time to fish’.”

The crew made it to their homeport of Cordova, Alaska. As May 14th marked the opening of Alaska’s salmon season, Michael and Nelly set off again to chase wild Copper River Sockeye. Below they share one of their favorite ways to prepare the catch – an authentic Alaskan style dinner cooked over an open, beachside, wood fire.

“Cooking wild fish outside under the midnight sun is one of the best parts of summer in Alaska. Bright mountains and a smoky campfire make for a delicious evening.” – Nelly Hand 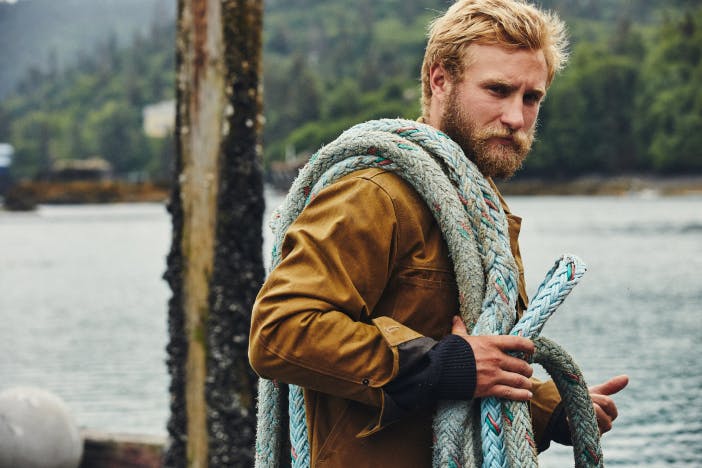 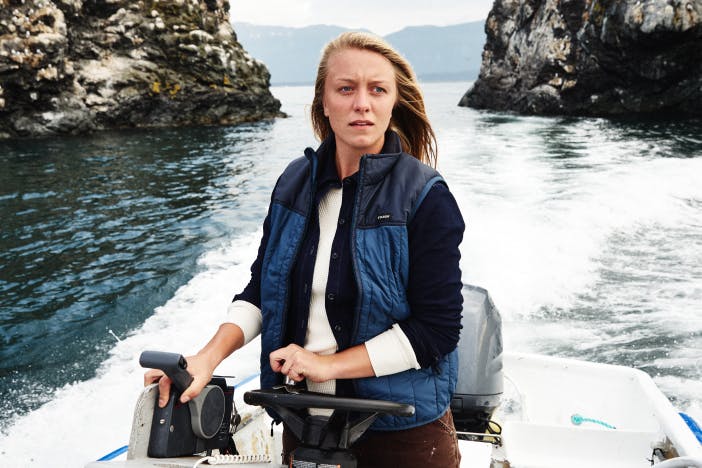 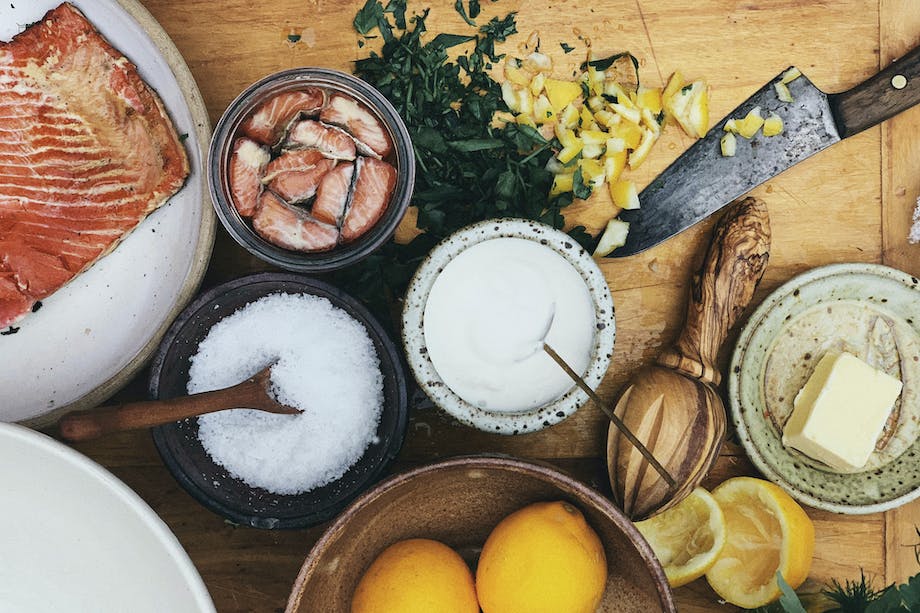 How to Preserve Your Catch

Winter brings slower days and time to cook – and a freezer full of fish after a summer of harvest. Nourishing and delicious protein, wild salmon brings brightness to the table through the cold weather months. This recipe is a personal favorite provided by Nelly Hand at Drifters Fish, a local Pacific Northwest business.